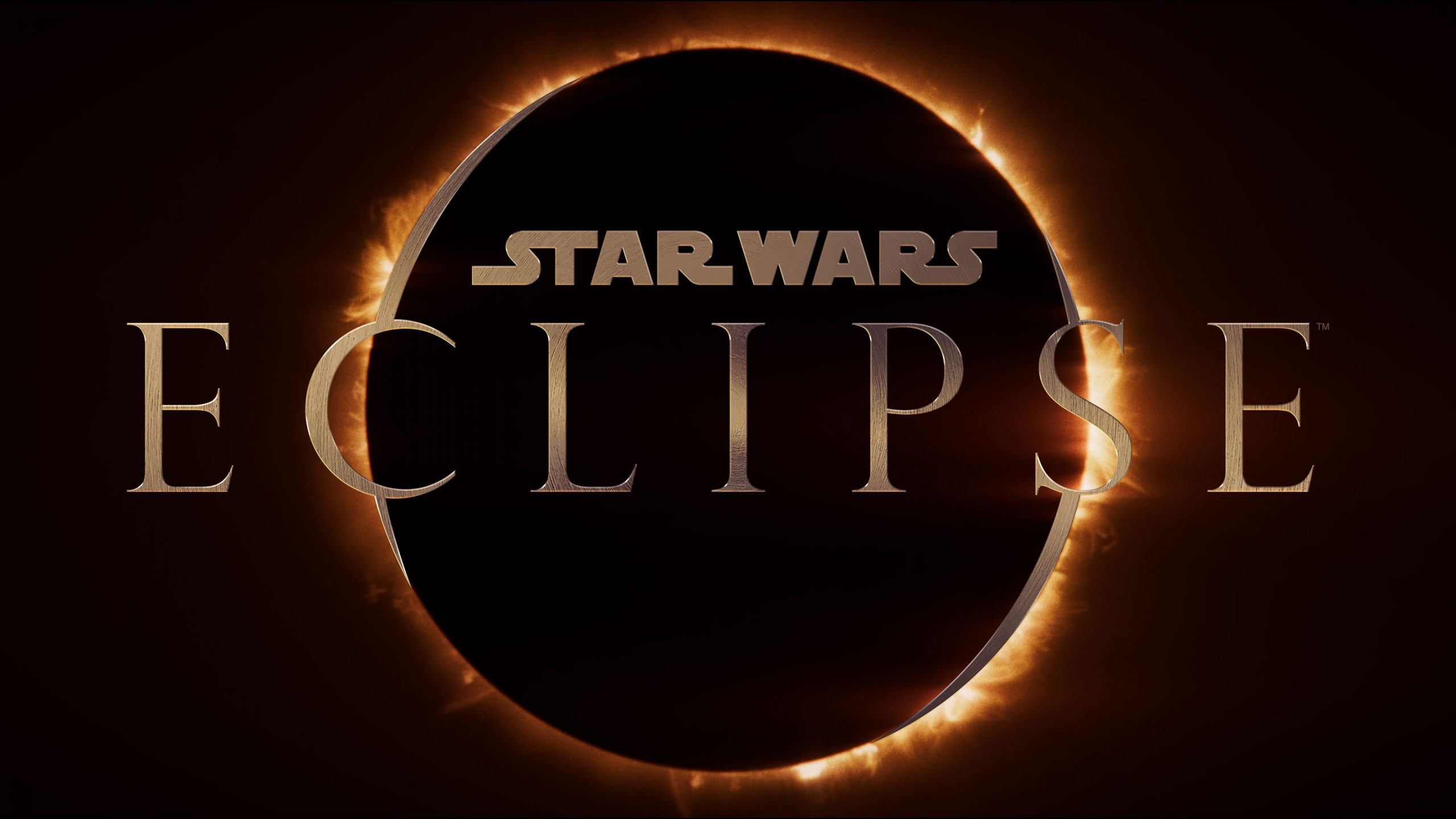 Quantic Dream is known for delivering engaging cinematic story-led video games and now they’re turning their attention to the Star Wars franchise. The studio’s next project ‘Star Wars Eclipse’ is described as an action-adventure, with multiple-character branching narratives.

“Your choices will be at the heart of the experience, as every decision can have a dramatic impact on the course of the story,” explains the official Star Wars website. So if you’re looking for an easy comparison, it sounds like Quantic Dream are taking everything they learned from ‘Detroit: Become Human’ and mapping it onto the Star Wars franchise.

We’re certainly keen to see more, but if you want to know everything there is to know about ‘Star Wars: Eclipse’ then read on.

What will Star Wars Eclipse be about?

According to Quantic Dream, the game will be an original story full of unique new characters, each with their own paths, abilities, and roles to play in the tapestry of events that could alter the carefully balanced peace in an uncharted section of the Outer Rim.

For those who don’t know, The Outer Rim is traditionally the home of pirates, smugglers, slavers, and other criminal empires throughout the history of Star Wars films. It’s also the most diverse area of the galaxy, so in theory this means Quantic Dream will have a larger variety of stories to pull from. 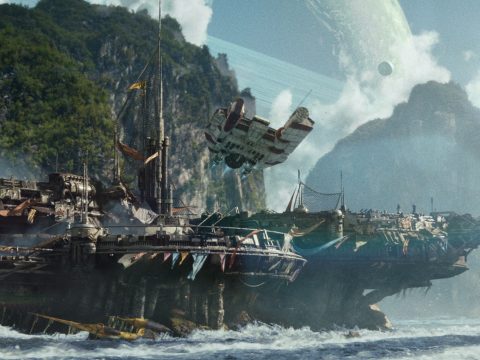 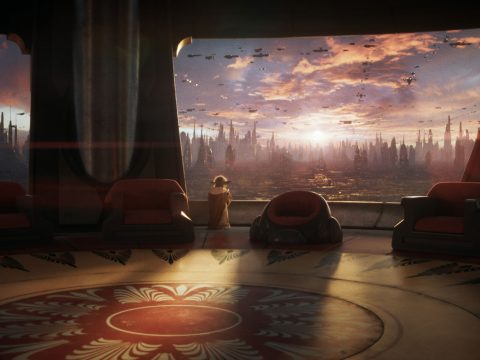 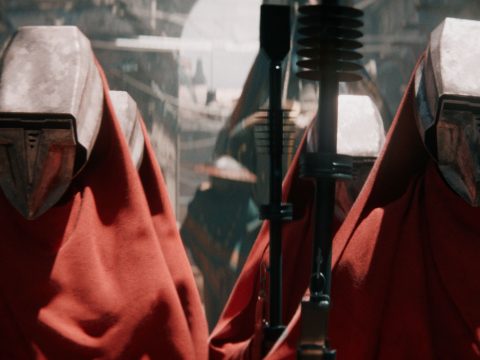 The High Republic is typified as a time when the Galactic Republic was at their peak. It was a golden age. Additionally, Jedi’s were significantly more active throughout the galaxy, and widely seen as guardians of peace and justice. Intriguinely, they were also exploring further and further into the Outer Rim Territories, where the game is set to be predominantly set.

At the time of writing Star Wars Eclipse does not have a confirmed release date.

In fairness, we doubt we’ll find out when the game will launch for quite some time. That’s because when Quantic Dream announced Star Wars Eclipse they stated that the game was still “in early development”. 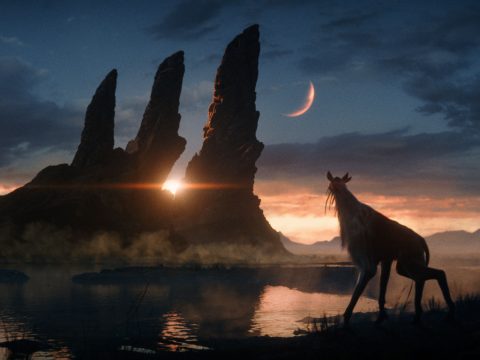 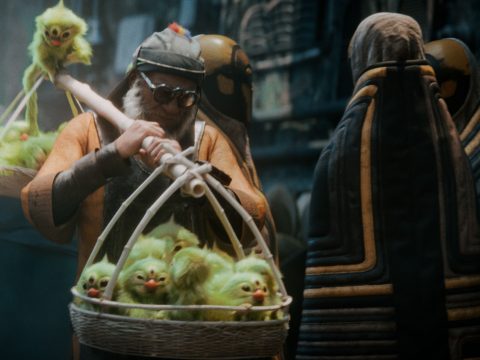 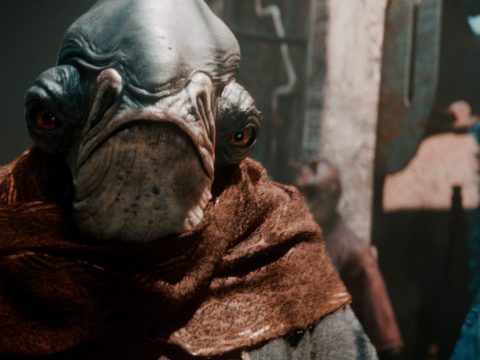 Traditionally games from Quantic Dream have only released on PlayStation platforms, but in August 2019 the studio made a drastic change.

“Quantic Dream is not exclusive to any platform anymore,” said the studio’s founder David Cage. “So yes, unless there are some specific exclusivity deals on a tile-by-title basis, all our games will be released on all platforms at launch.”

“After working exclusively with PlayStation for 12 years, we thought it was the right time for us to put our money where our mouth is,” Cage said.

As such, we imagine that Star Wars Eclipse will release on PS5, Xbox Series S|X and PC at launch. 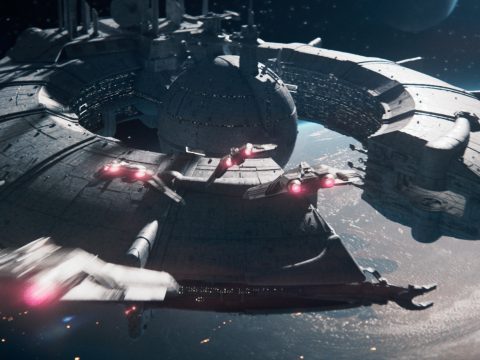 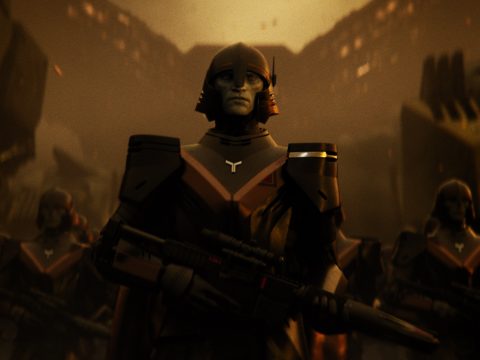 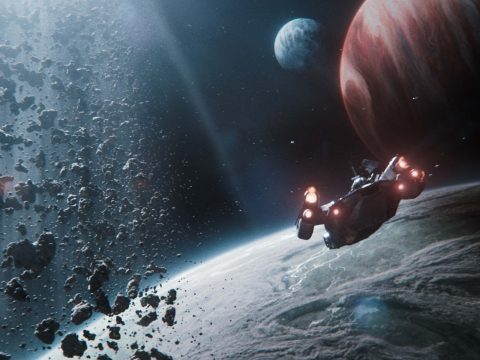 At the time of writing, fans have only been treated to one cinematic trailer for the game, which was released during the 2021 Game Awards. Take a look, just below:

For the time being Quantic Dream have not announced any cast members for the game. However, we’re certain that it will have a solid list of actors and actresses given the studios history of attracting top quality talent from Hollywood. In the past, Quantic Dream games have seen the likes of Elliot Page, Willem Defoe, Valorie Curry, Jesse Williams, Clancy Brown and Lance Henriksen.

Something tells us that they’ll once again be hiring some A-listers for this new Star Wars game, which so far has promised “a diverse cast of charismatic characters, each with their own story, abilities, and role to play in the tapestry of events that could alter the carefully balanced peace of the Outer Rim.” 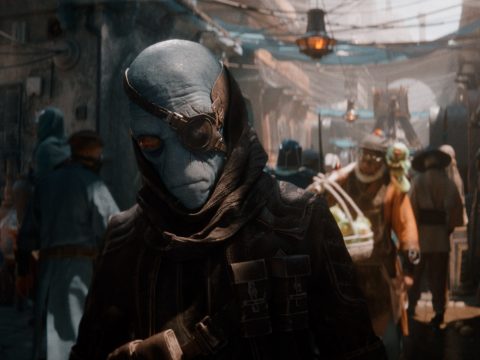 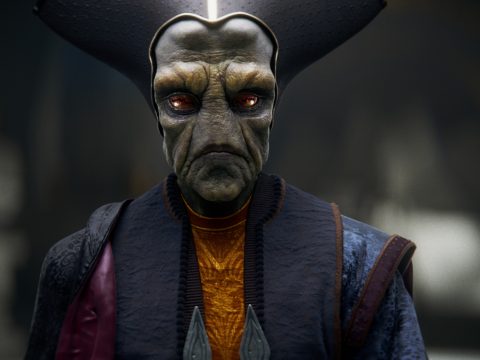 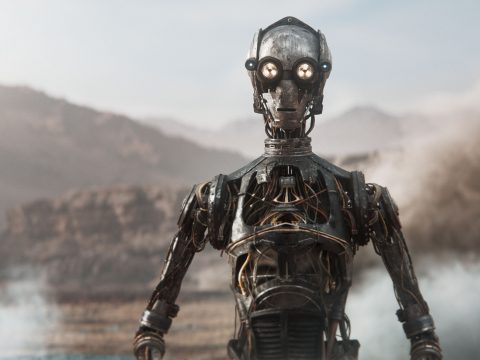 That’s everything you need to know about Star Wars Eclipse for the time being, but be sure to check back as we’ll keep this page updated with more information as it becomes available. 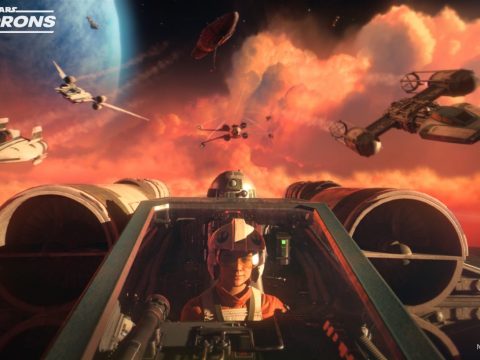