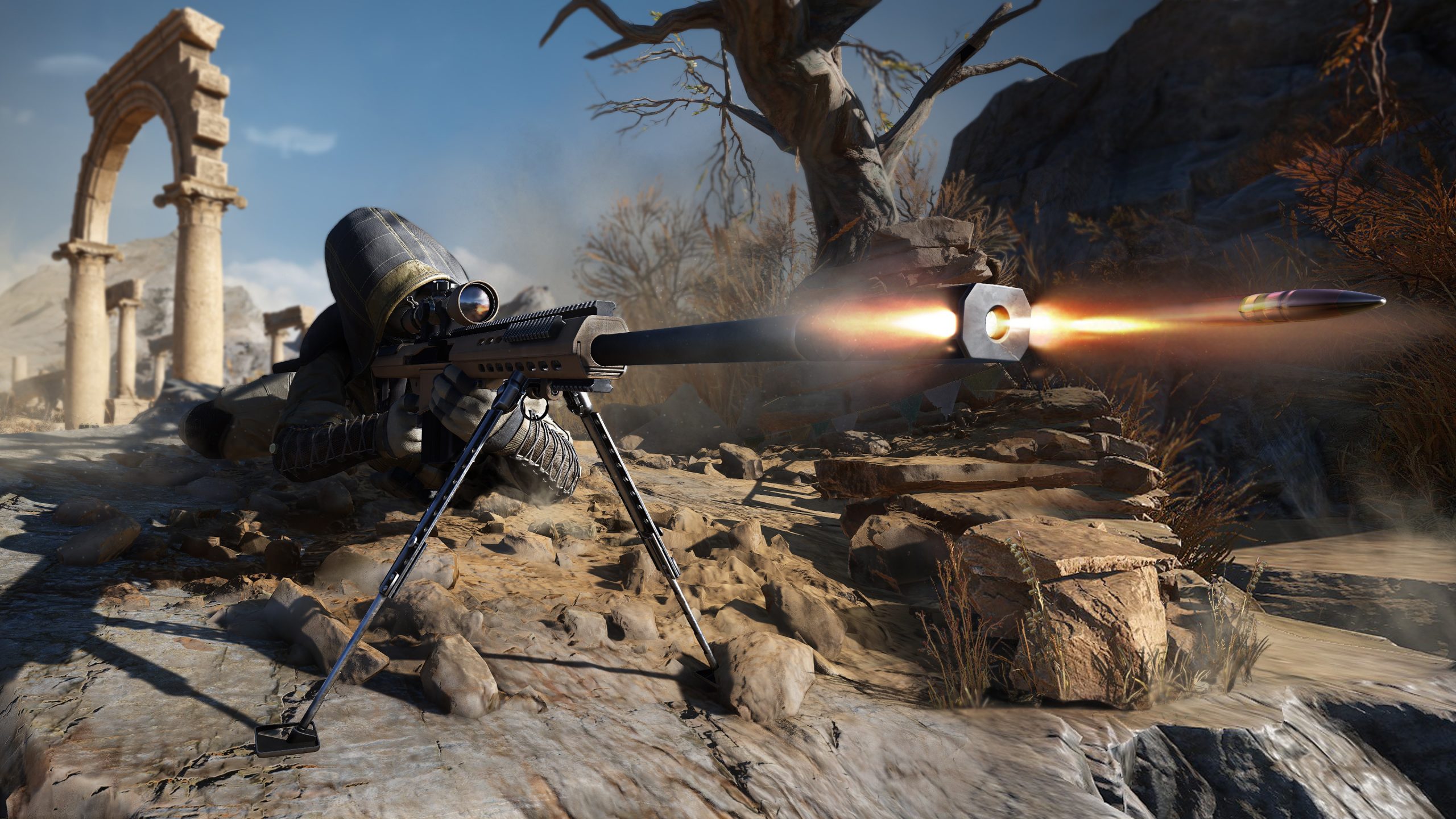 For the time being it’s not clear if CI Games are planning to make another entry in the ‘main’ Sniper Ghost Warrior series or whether they’ll continue down the route of releasing another new entry in the spin-off  ‘Contract’ series.

The first Sniper Ghost Warrior: Contracts game launched in 2019 and signalled a smaller, tighter experience. Both it and the 2021 sequel received generally positive reviews from both long-time fans and critics. In many ways, Contracts was a reaction to the middling reception of Sniper Ghost Warrior 3, which was intended as more of an open-world sniping experience, but ultimately was plagued with bugs and several more issues at launch.

CI Games CEO Marek Tymiński later admitted the studio had bitten off more than it could chew with SGW3, with the developer suggesting it “simply made the wrong math considering the size of our team”.

He also added that the team had learned “huge” lessons from the process and were keen to explore a new shooter “without the trapping of a large open-world setting.” That game eventually became Sniper Ghost Warrior: Contracts.

It makes sense that CI Games will continue down the route of releasing another Contracts title, and focus on their smaller tighter experiences which have more recently proved far more successful, both critically and commercially. 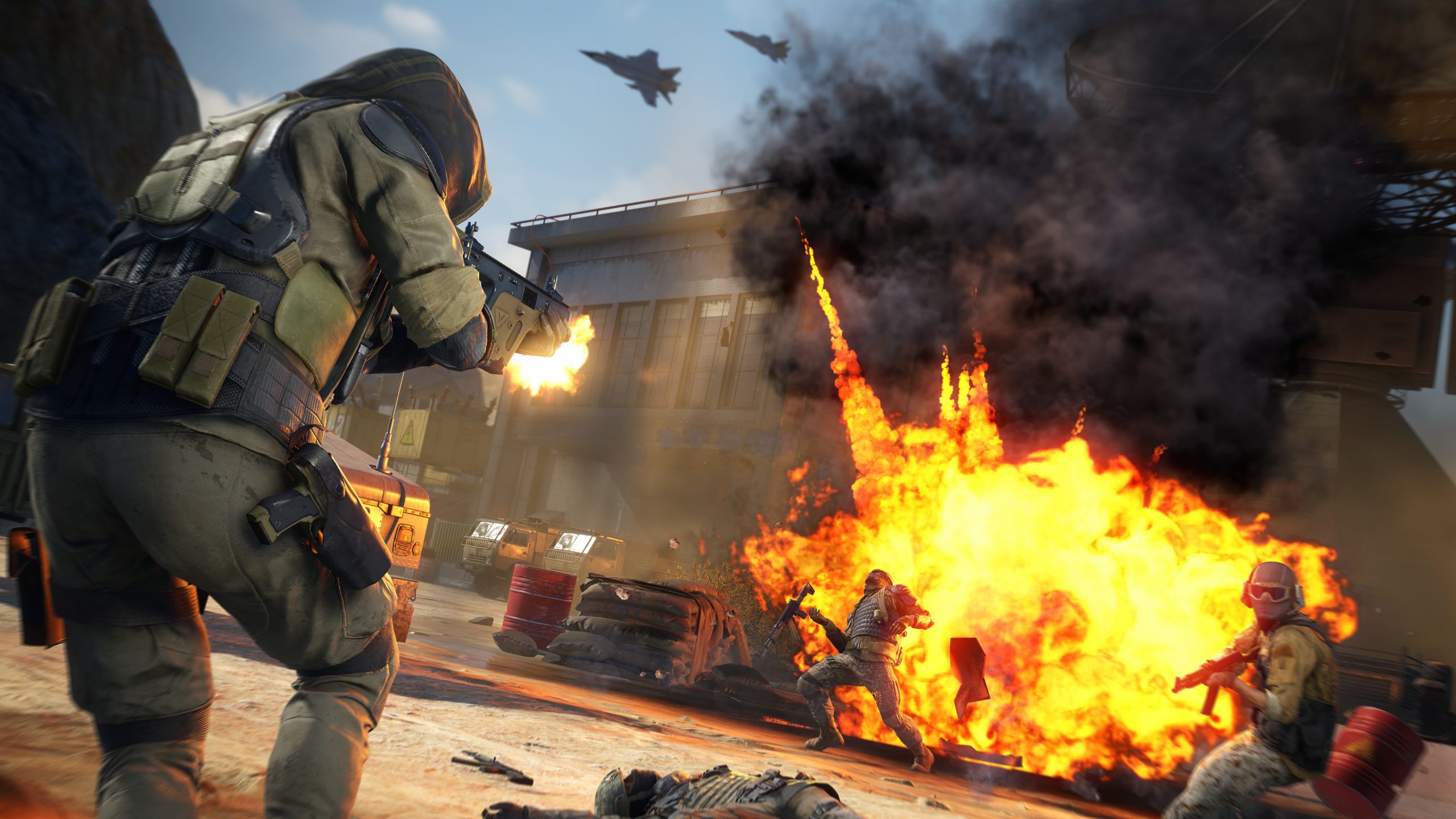 All the latest news and updates on Sniper Elite can be found just below in the dropdowns. Be sure to bookmark this page to keep up to speed on the latest goings-on.

CI Games has today announced that Sniper Ghost Warrior Contracts 2 has now passed the 1m sales milestone with the franchise itself passing 13 million copies sold since the series first launched in 2010.

“This milestone was achieved in under a year, selling faster than its predecessor, and is testament to the hard work by the team at Underdog Studio. We’d like to thank our loyal fanbase who have supported the series over the years and also welcome all the new players who have helped us accomplish this goal.” said Marek Tyminski, Chief Executive Office, CI Games.

CI Games’ went on to say that their in-house development team, Underdog Studio, is currently working hard “to define the exciting future of the franchise”.

CI Games’ latest financial report has indicated that the company has “three major products in development” and one of these appears to be a new entry in the Sniper Ghost Warrior series. 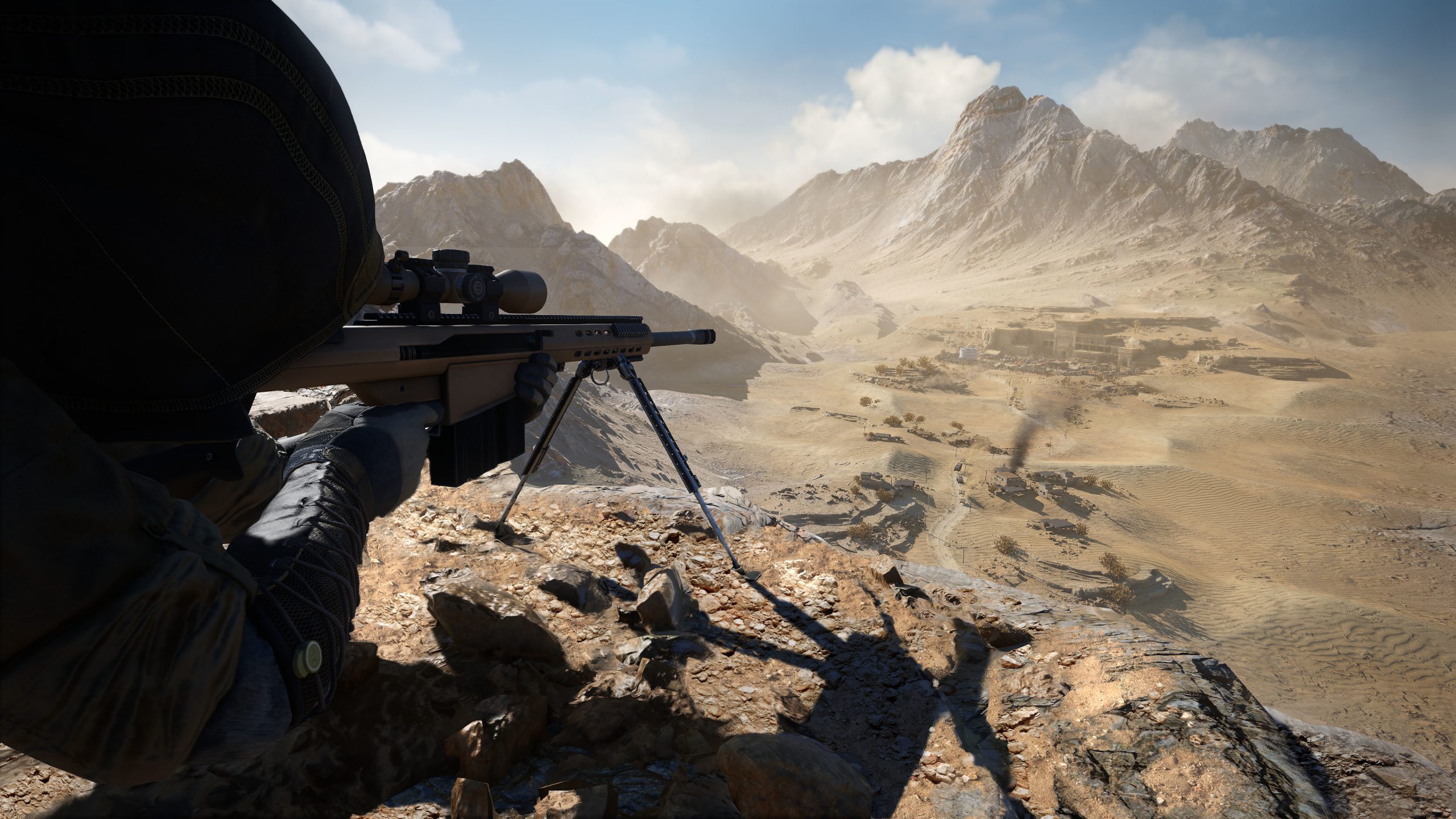 Assuming the studio isn’t looking to reinvent the wheel, we would have to assume that the next game in the franchise would also be roughly 2 away from launching. For now, we would tentatively suggest that the next Sniper Ghost Warrior game will release in 2023. But don’t take our word for that, as this is just an estimate based on the developer’s recent history.

That’s everything you need to know about the next Sniper Ghost Warrior game, but stay tuned to Turtle Beach for more updates and leaks.