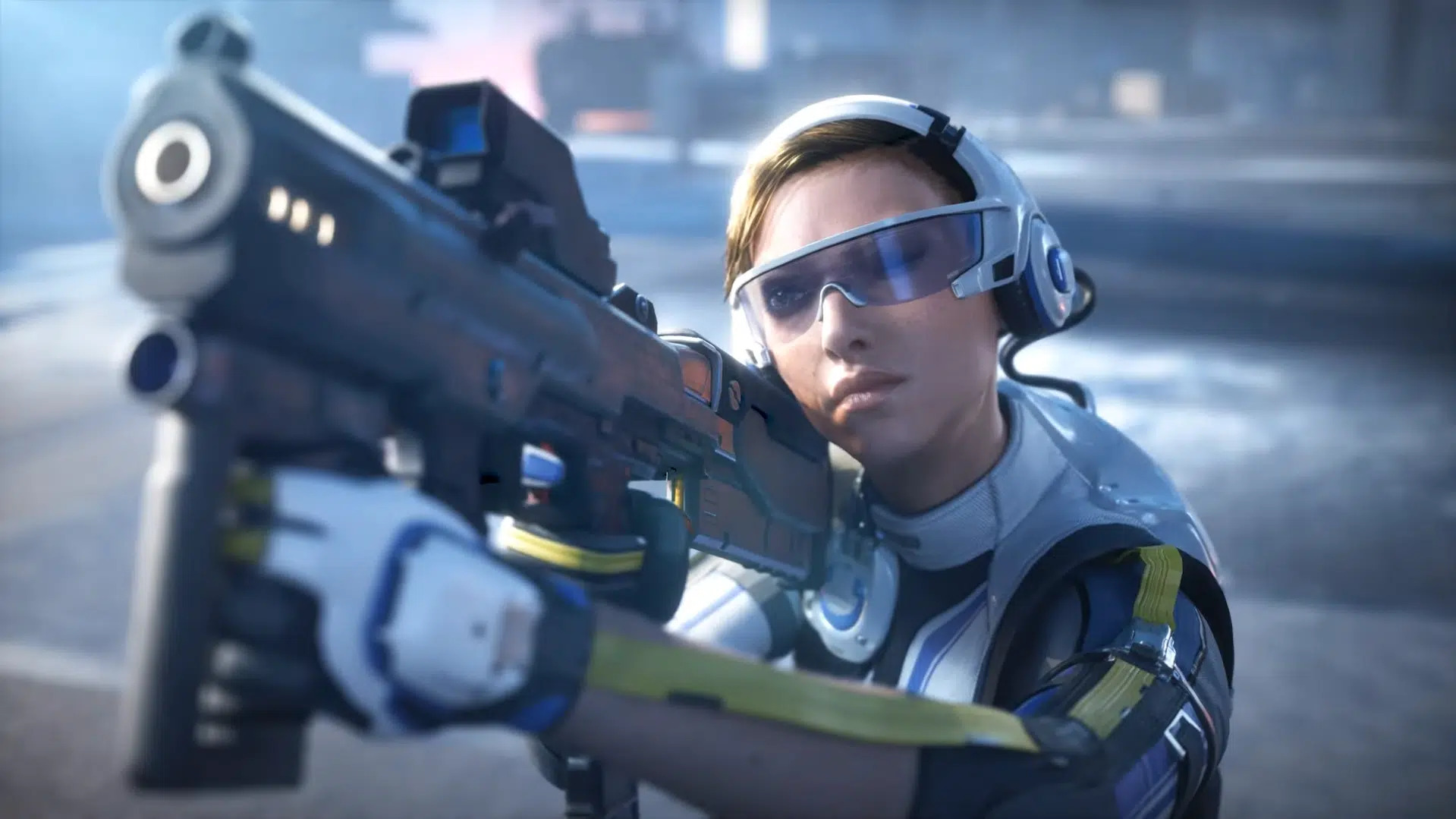 When Hi-Rez Studios launched Rogue Company – the free-to-play multiplayer third-person hero shooter – it only had 13 Rogues (heroes) and just 7 Maps. But right now, as the game prepares to leave open-beta, it has a whopping 24 Rogues, 20 maps, 18 game modes and plenty more. But the team’s not done yet, as they’ve just revealed their next rogue via a brand new cinematic trailer.  Top Scientist ‘Juke’ will become the 25th playable character with the next game update and you can see her in action, just below:

Hi-Rez studios has confirmed that Juke will be coming to the game on June 7th, 2022.

In Rogue Company’s first narrative event two weeks ago, Juke’s Gambit, preliminary details were revealed to players. Juke is the woman responsible for the engineering of the world’s first fully sentient Artificial Intelligence, as she used to be the brilliant brains of big tech company Furmi.62. Now that her life’s work has potentially been stolen by Jackal, the Rogues’ rivals, she rallies Rogue Company in search of answers. 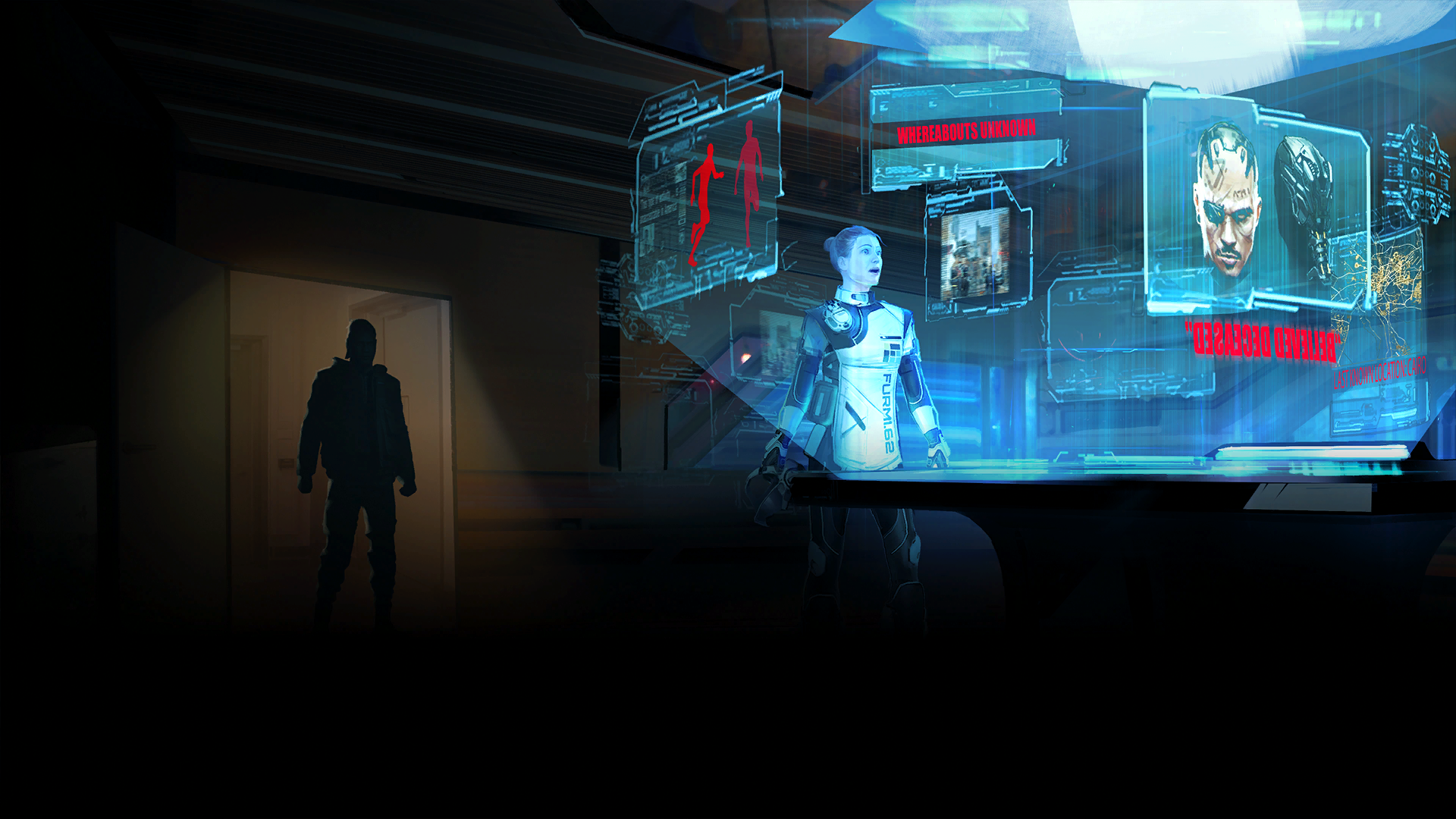 Chances are players will learn more about Juke during the Update Show on May 26 at  3pm on Youtube. So far though, we do have a few more details about Juke’s capabilities.

So far Hi-Rez Studios have only issued the following details:

“On the battlefield, Juke’s distinguishing mark will be her rocket boots. Both on the ground and mid-air, they allow her dodge roll to turn into a dash, propelling her forward in the blink of an eye. This makes Juke the most mobile Defender to date. To secure objectives, she can deploy a laser defense drone standing guard and continuously firing at enemies until destroyed.” 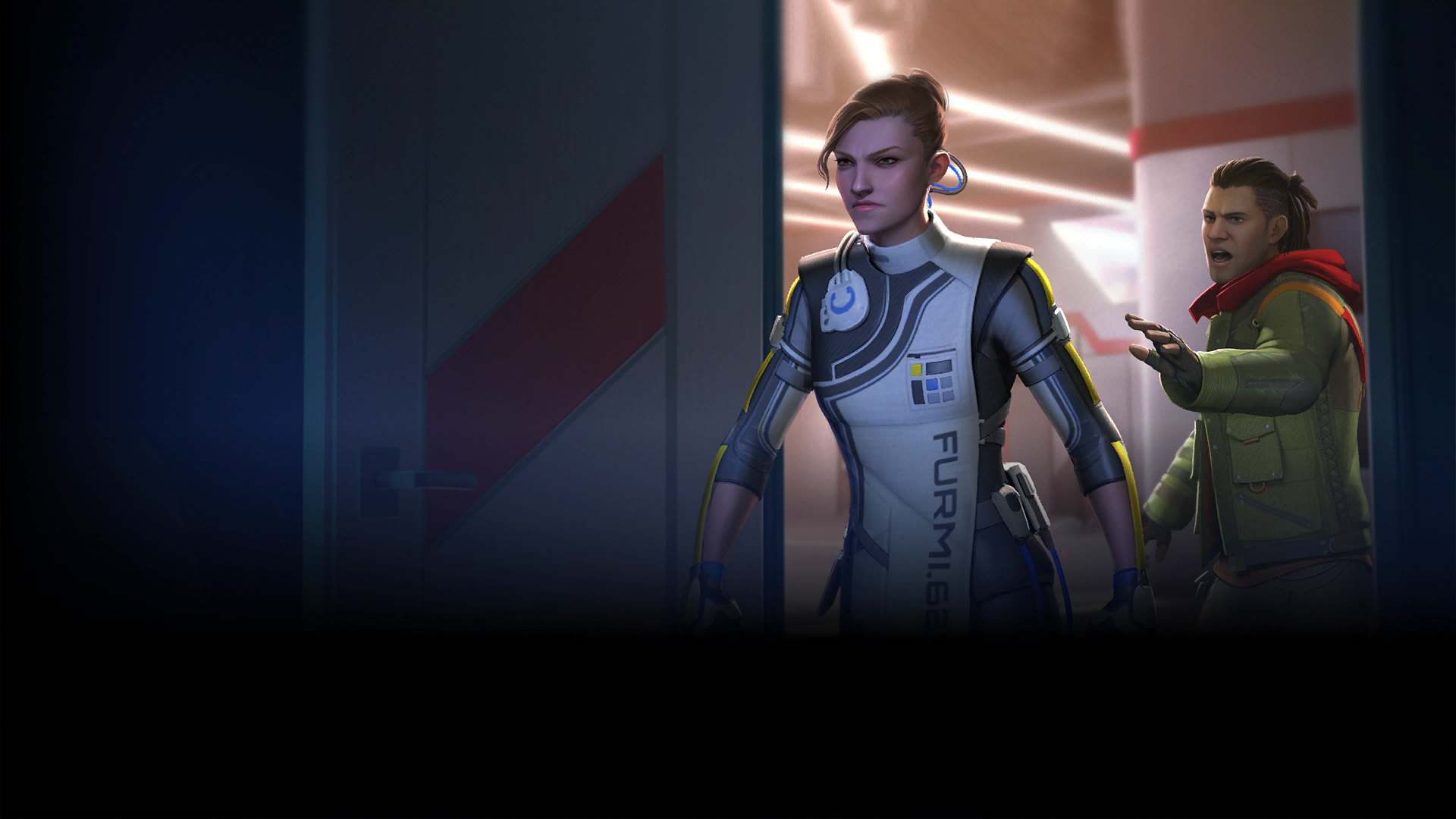 Unofficially though, Redditors have compiled various leaks and information about Juke, which you can find below:

Passive: Rocket Dash – When a charge is available, augments to your boots turn your dodge roll into a dash that move further and faster than a normal dodge roll. Can be used mid-air.

Ibex: The Ibex is a very precise SMG. It has a medium range and a small capacity, but excels at headshots. 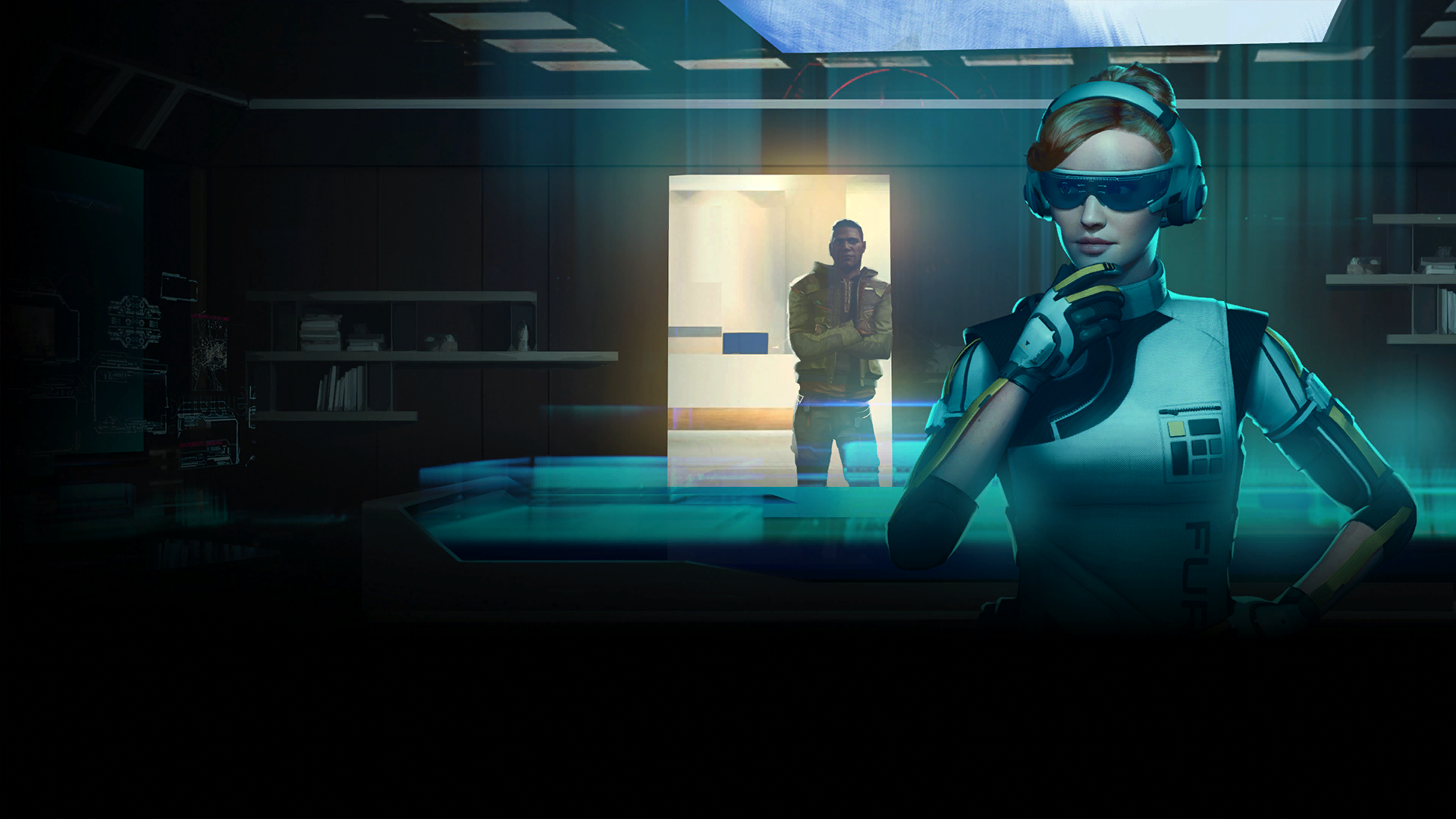 That’s everything you need to know about Rogue Company’s new hero, Juke, but stay tuned for more details from the update show.