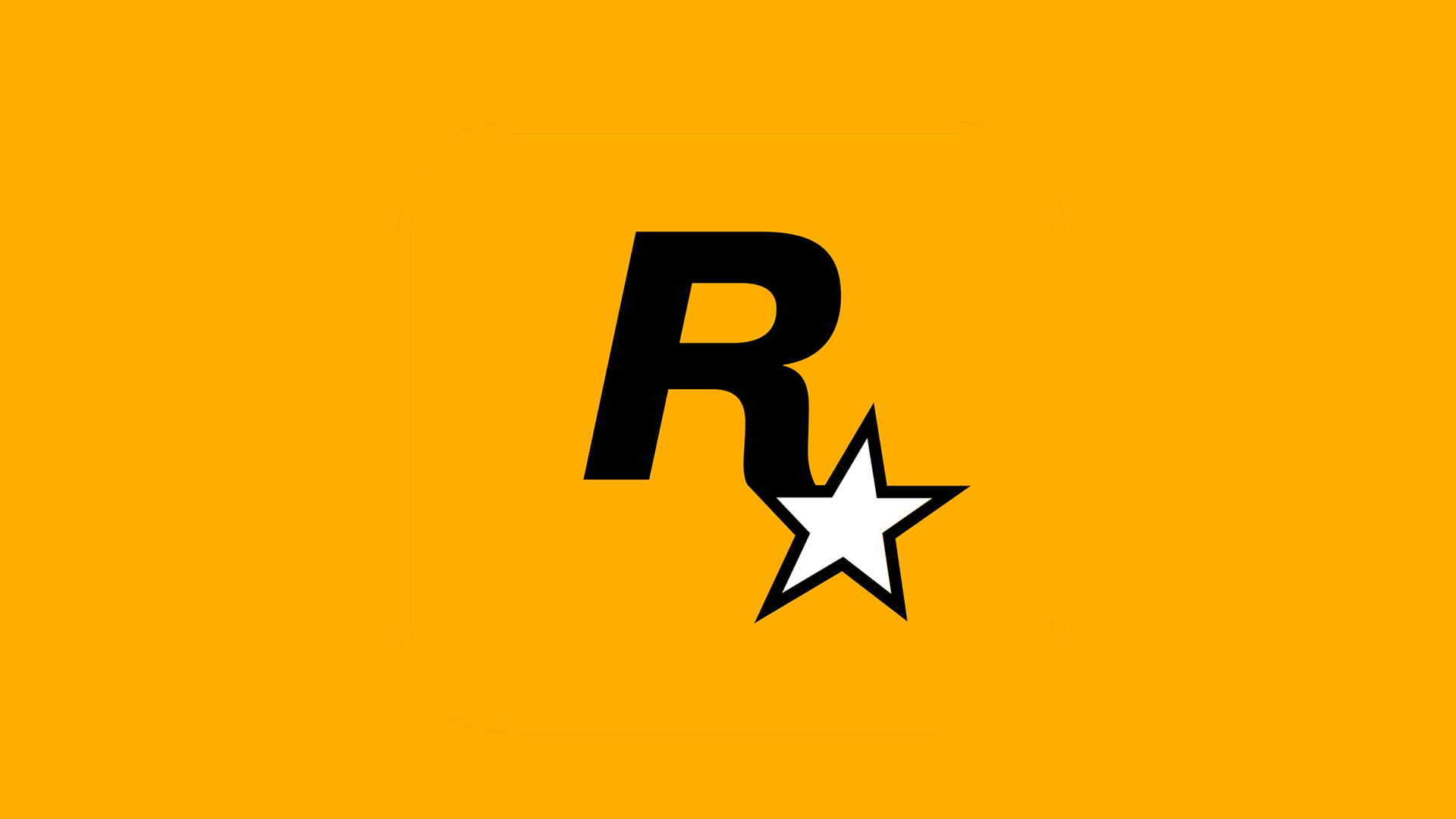 This past weekend was likely one of the most difficult periods in the illustrious history for Rockstar Games.

On Sunday morning over an hour’s worth of footage and screenshots for GTA 6 were leaked online, and as you might imagine the leaks started to spread like wildfire. If there was any doubt as to the legitimacy it was soon answered as parent company Take-Two Interactive begun firefighting to remove any trace of the leaks on YouTube and various forums.

Now, Rockstar Games has publicly commented on what could be the biggest leak in gaming history, stating they were “extremely disappointed” to have their Grand Theft Auto 6 project leaked quite so soon.

We recently suffered a network intrusion in which an unauthorized third party illegally accessed and downloaded confidential information from our systems, including early development footage for the next Grand Theft Auto. At this time, we do not anticipate any disruption to our live game services nor any long-term effect on the development of our ongoing projects.

We are extremely disappointed to have any details of our next game shared with you all in this way. Our work on the next Grand Theft Auto game will continue as planned and we remain as committed as ever to delivering an experience to you, our players, that truly exceeds your expectations. We will update everyone again soon and, of course, will properly introduce you to this next game when it is ready. We want to thank everyone for their ongoing support through this situation.

The biggest upshot from today’s statement appears to be the confirmation that the leak would not delay the project. There was legitimate concerns that if the game’s source code had leaked it could be severely delayed, or even scrapped (potentially). If you’re curious why, this thread gives a good explanation why.