But more recently Rockstar has relaxed into a monthly update schedule, with certain bonuses and rewards changing each week and some available all month long.

The Weekly reset for Red Dead Online takes place at 11 p.m. PDT/2 a.m. EDT each Tuesday for those weekly changes, but most of those are already pre-planned in advance (as you’ll see further down).

Keep reading for a full list of all the discounts, rewards, and updates coming to Red Dead Online in September 2022.

Hides and furs fetch a pretty penny this month as all Trader Sales are paying out 2X RDO$ and XP. Trafficking in Perfect Carcasses, Pelts, Skins, and Hides, meanwhile, will yield 50% more Trader Raw Materials and 50% more RDO$ when sold to the Butcher.

Team up with other Traders and fight off an onslaught of bandits in Trade Route (the Trader-exclusive Free Roam Event) to earn Double Rewards, all month long.

Keep your coffers stocked and complete a Trader Sale every week this month to receive Cripps’ Military Surplus 2 Outfit, available at Wilderness Outfitters. Delivering Goods each week will also net you a bonus RDO$50. All Rewards and Offers will be delivered within 72 hours of completion.

In addition to the bonuses above, complete a Trade Route Free Roam Event this month to receive 3 Potent Herbivore Bait to use on your next hunt.

If the above interests you, aspiring Traders can take 5 Gold Bars off the cost of the Butcher’s Table, plus 40% off any of the three Trader Wagons, depending on the size and needs of your operation. 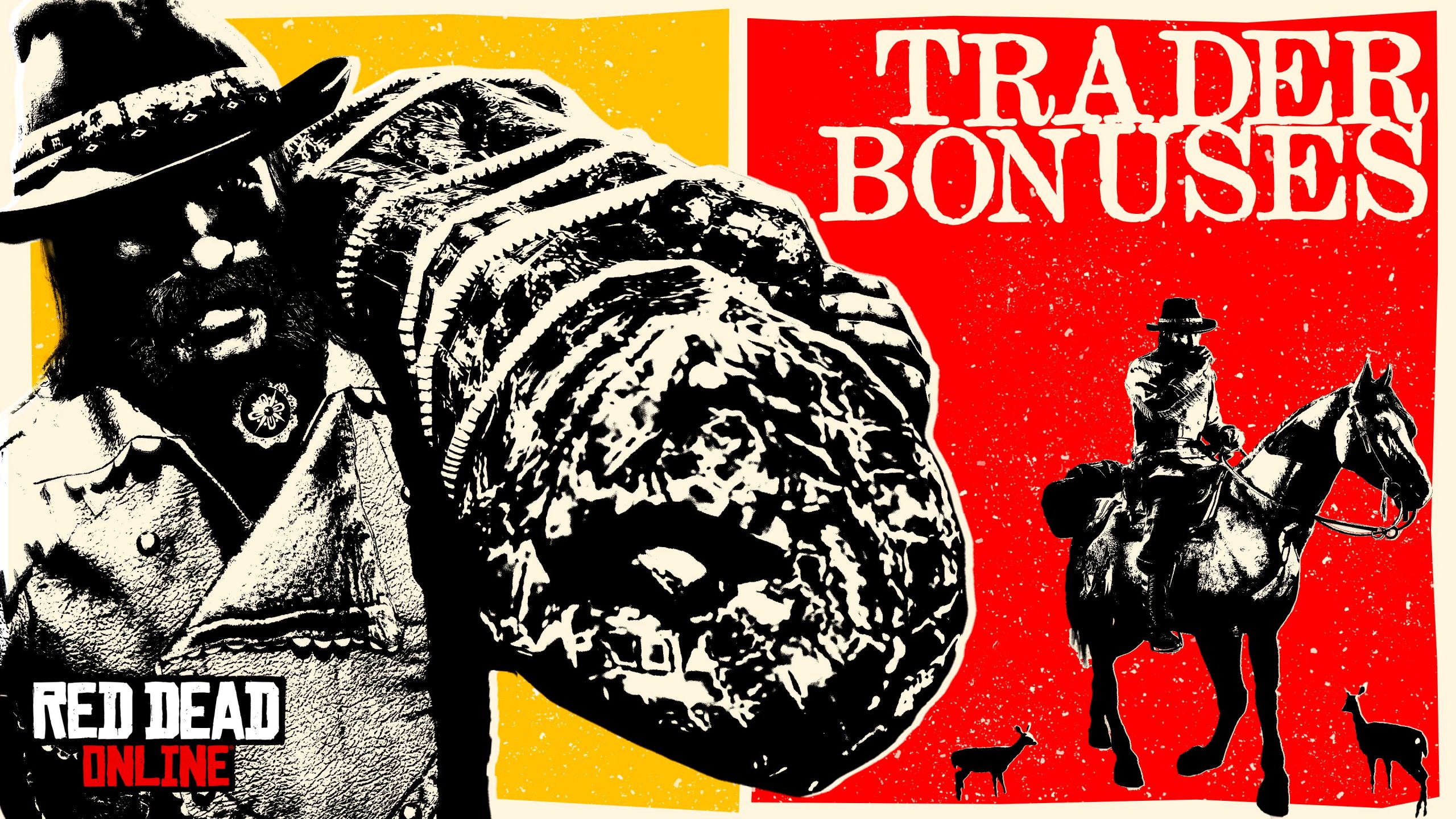 Stamp Out the 7th Generation Cult in Skelding’s Contract

Whispers of opportunists preying on weak minds are causing widespread panic across the frontier and concerned citizen Ike Skelding has issued a call to stop the spread of the emerging 7th Generationcult.

These dangerous fanatics are committed to an unknown and nefarious cause, often hiding in plain sight in positions of power and influence. Skelding is offering payment to outlaws brave enough to take on the cult in the form of three new Hardcore Telegram Missions — In Bad Faith, Strong Medicine, and Sow and Reap — now available for collection from your Camp Lockbox or local Post Office.

Telegram Missions can now be launched via the Player Menu. Simply press left on your d-pad or L on keyboard, then navigate to Telegrams to get started. Alternatively, access Telegrams directly from your Camp Lockbox.

This is just one of the general improvement changes included in today’s RDR2 Title Management Update — along with other fixes, new features for PC players, and more — as part of Rockstar’s continuing efforts to enhance and maintain a healthy Red Dead Online environment. 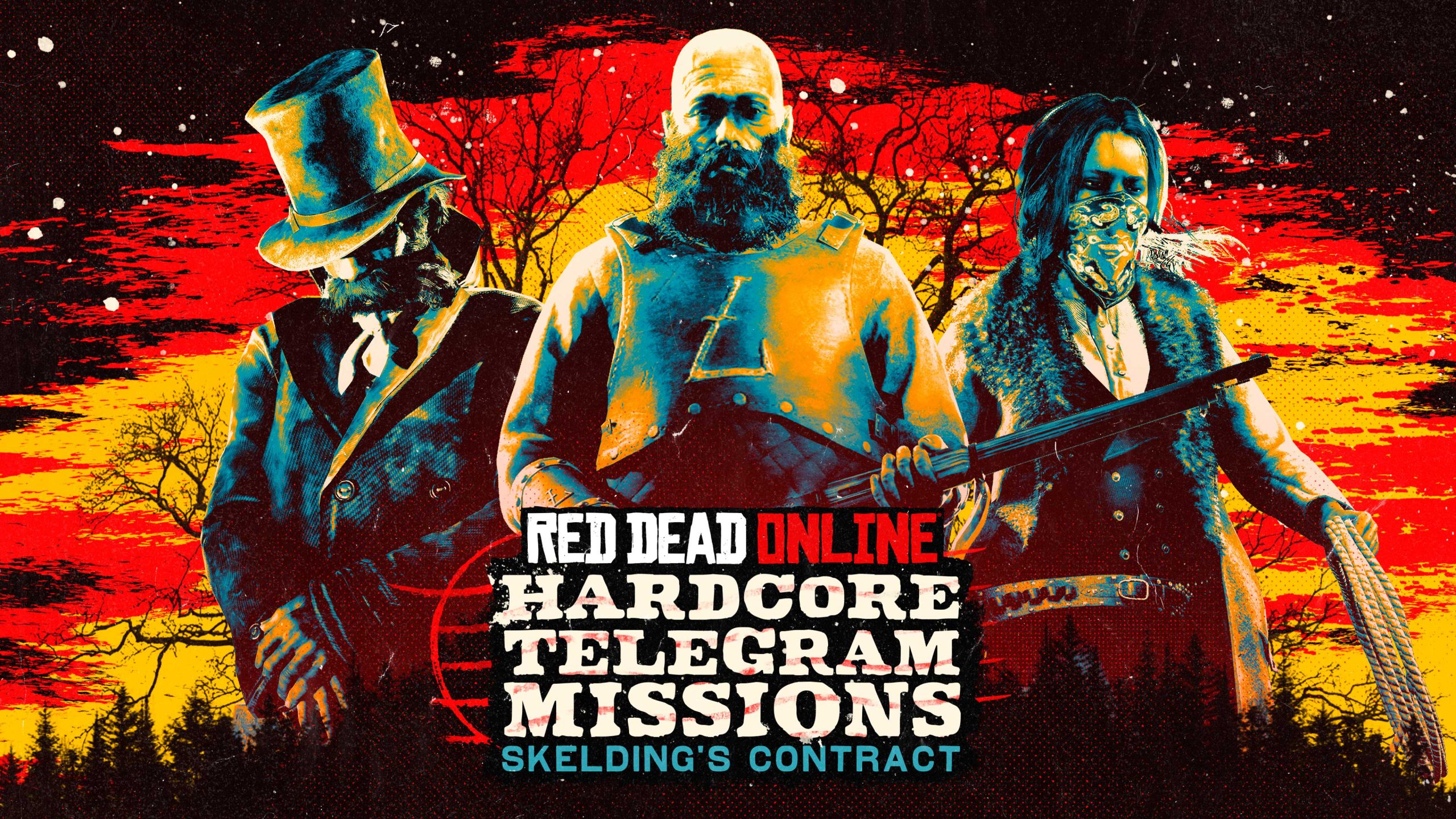 Word on the wire from “J” is that gangs of ne’er-do-wells are causing trouble. Sharpshooters who answer the call in the Good and Dead, Frontier Justice, and Cold Day in Hell Hardcore Telegram Missions will earn Double Rewards through October 3.

There are several ways to go about reclaiming Il Sovrano before the canary-yellow diamond makes its debut at the Centennial States’ Fair in Sacramento, namely: using stealth to eavesdrop and make your move discreetly, or the Wild West Standard — that is, loud and guns a-blazing.

Whatever the case, bringing the gem back and completing its eponymous Blood Money Opportunity will result in twice the usual RDO$, Gold, and XP.

Should you happen upon a settlement under attack, taking up arms to Defend Campsites across the frontier will also award 2X RDO$, Gold and XP, all month long. 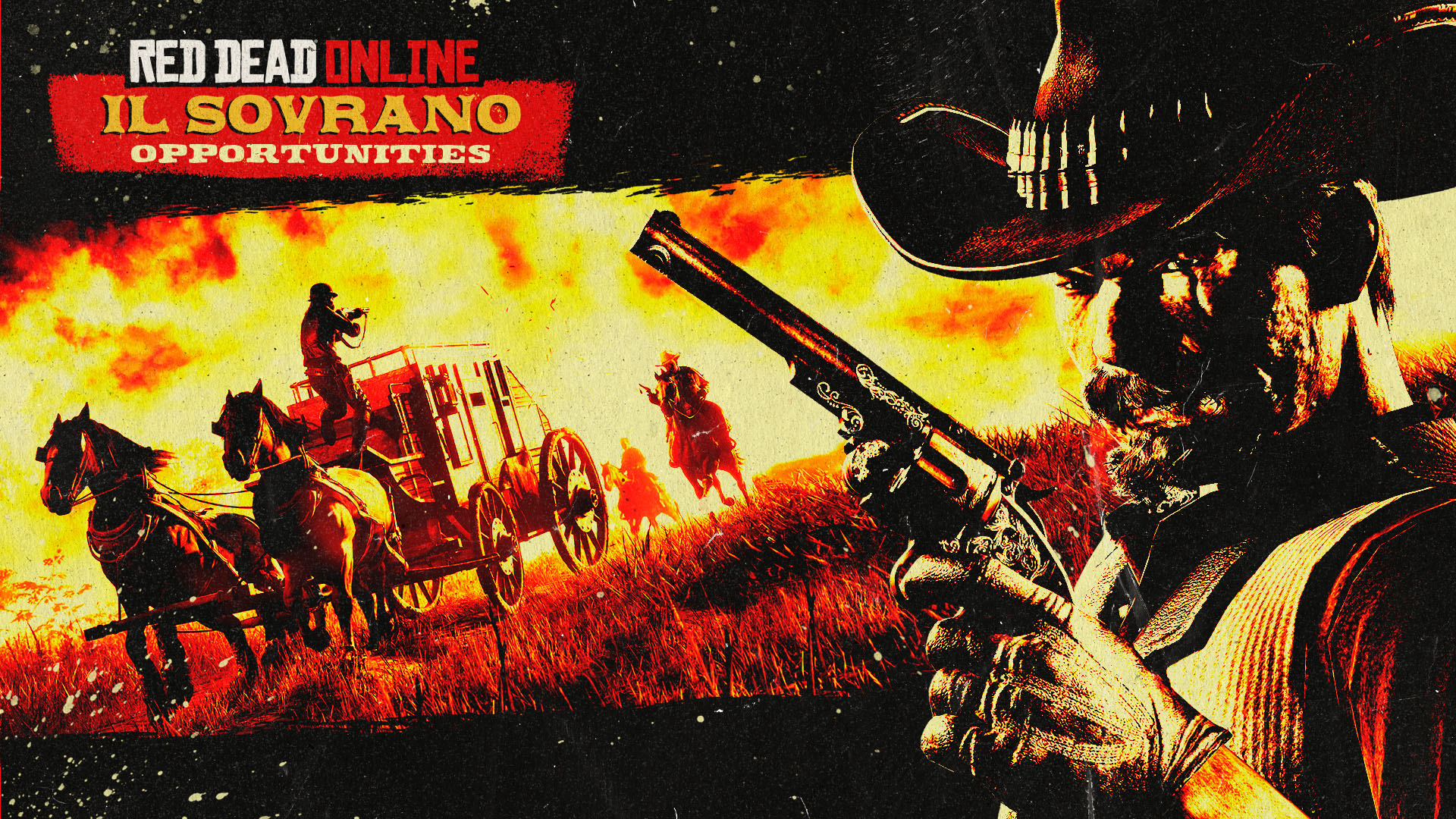 On September 13, four new Hostile Territory maps will be added to the rotation, requiring players to capture and defend tooth and nail in Annesburg, Fort Mercer, Caliga Hall and Strawberry. Meanwhile, there are new battlefields to conquer in Sport of Kings, with new maps now available on the lands around Lake Don Julio, Cotorra Springs, and more.

Existing Telegram Missions Rich Pickings, Outrider, and A One Horse Deal will now take place in all-new locations and award 2X RDO$, Gold, and XP for the next two weeks, after which all existing variations will be available to choose from via the Telegrams section of the Player Menu. 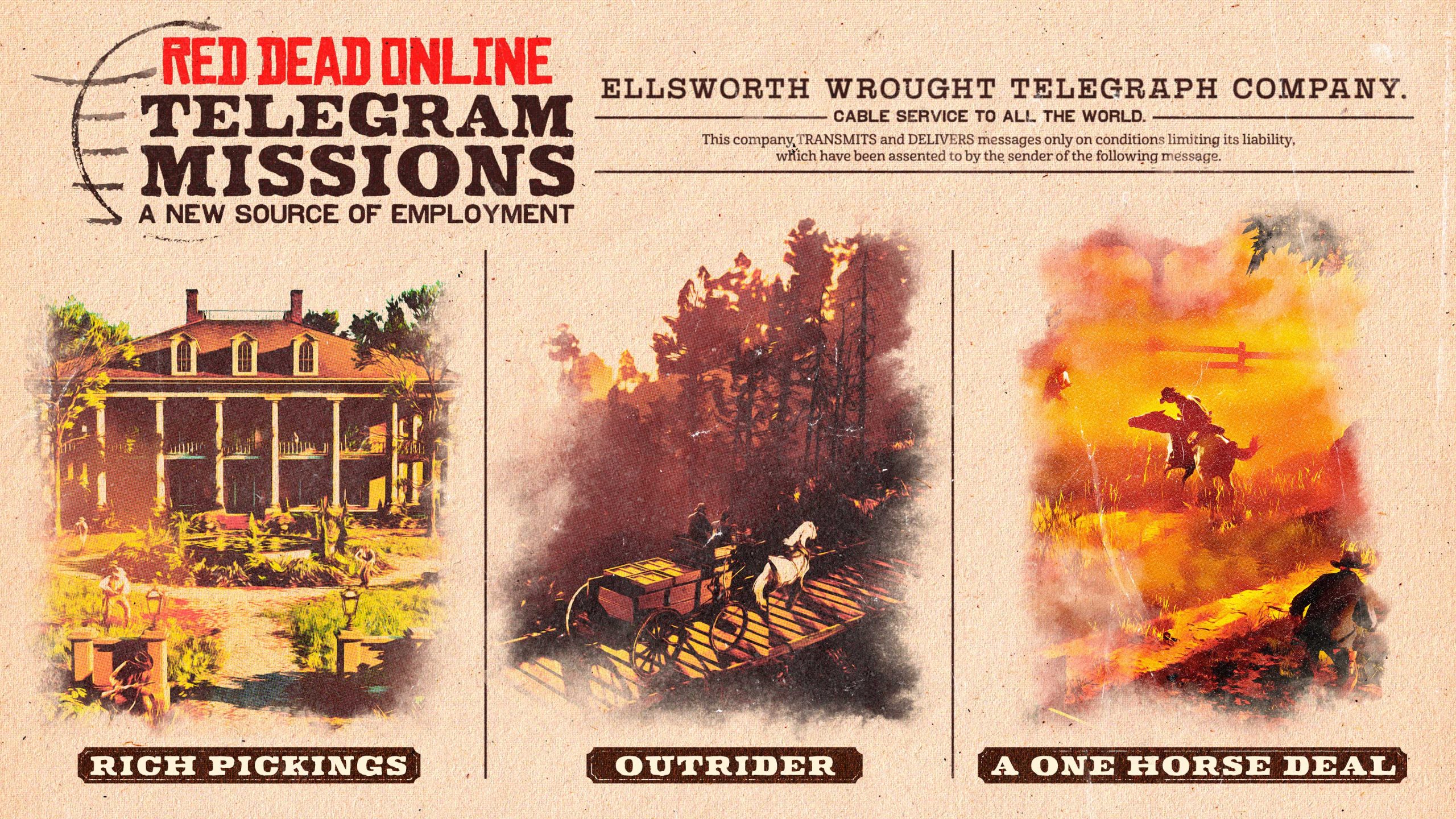 On September 13, four new Hostile Territory maps will be added to the Red Dead Online rotation, requiring players to capture and defend tooth and nail in Annesburg, Fort Mercer, Caliga Hall and Strawberry. Meanwhile, there are new battlefields to conquer in Sport of Kings, with new maps now available on the lands around Lake Don Julio, Cotorra Springs, and more.. 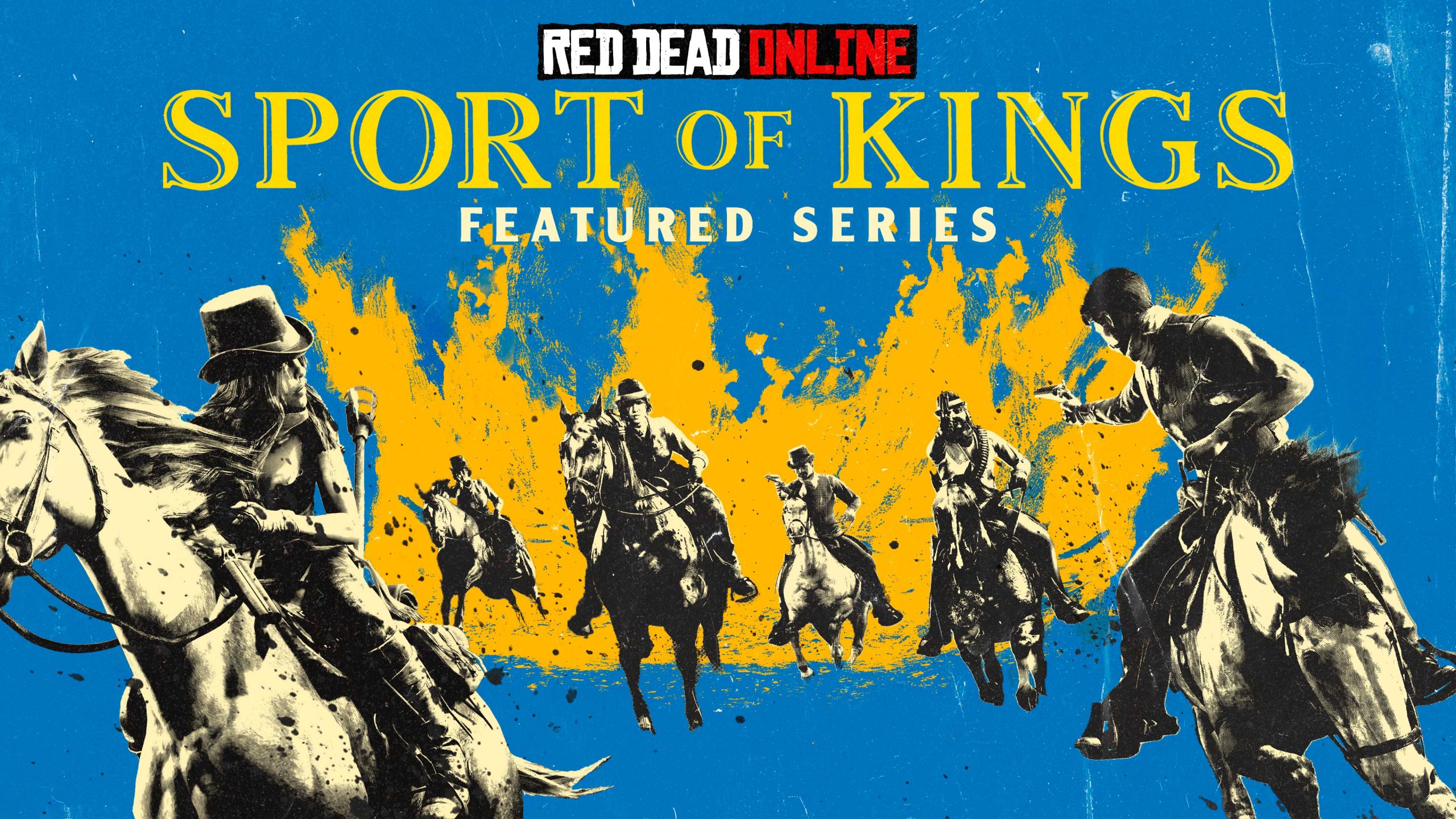 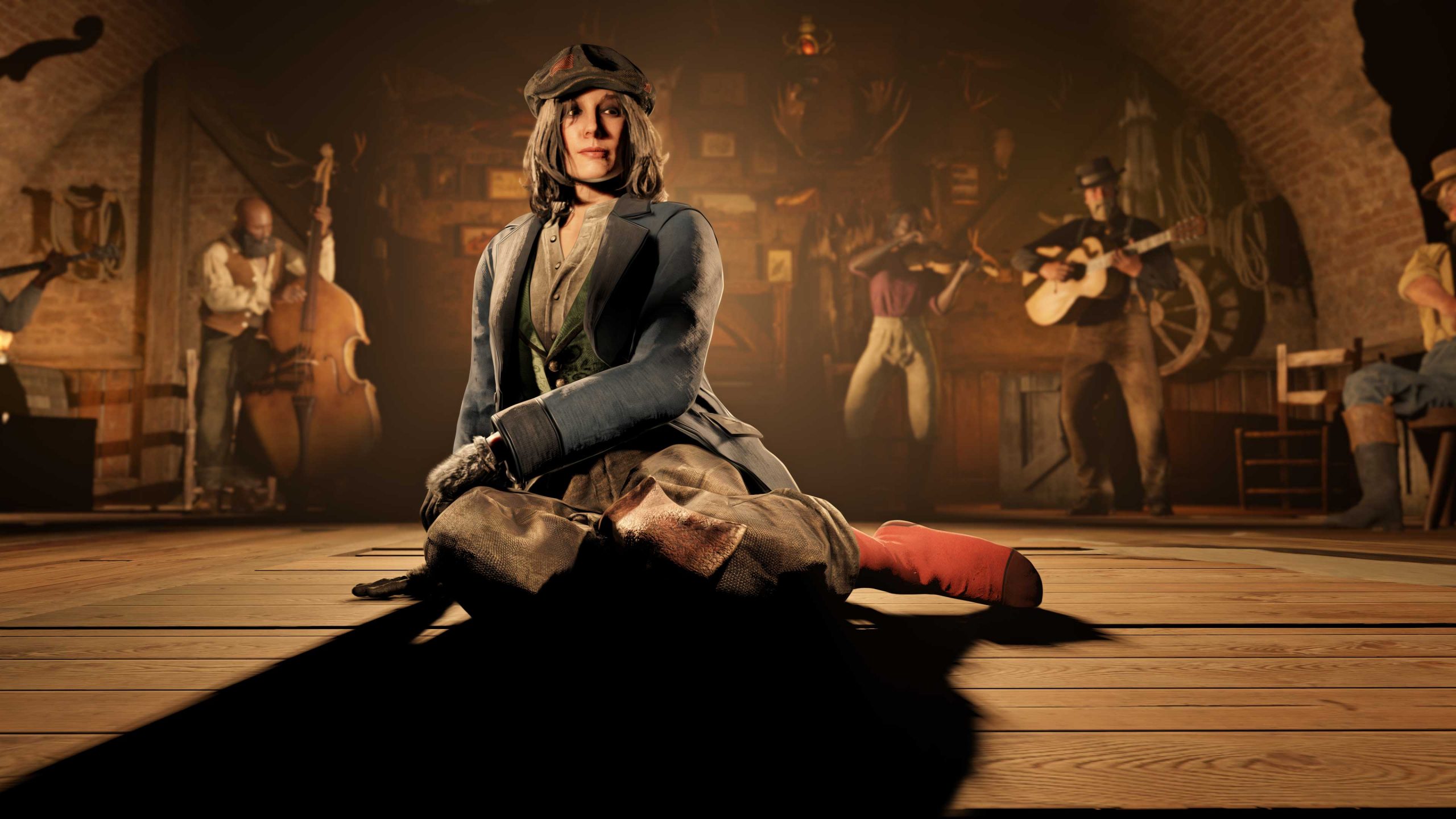 In addition, players can also purchase the Fanned Stovepipe Hat, returning to Tailors’ shelves and the pages of the Catalogue for a limited time only.

Traders on the up and up who rank up each week this month will net an additional RDO$75. And those who have reached Trader Rank 20 will receive 2 free Potent Predator Bait upon logging in through September 19. Log in again through October 3 to receive another 2 Potent Predator Bait. Those who complete 3 Daily Challenges each week will receive 32 Small Game Arrows to help them out on the hunt. 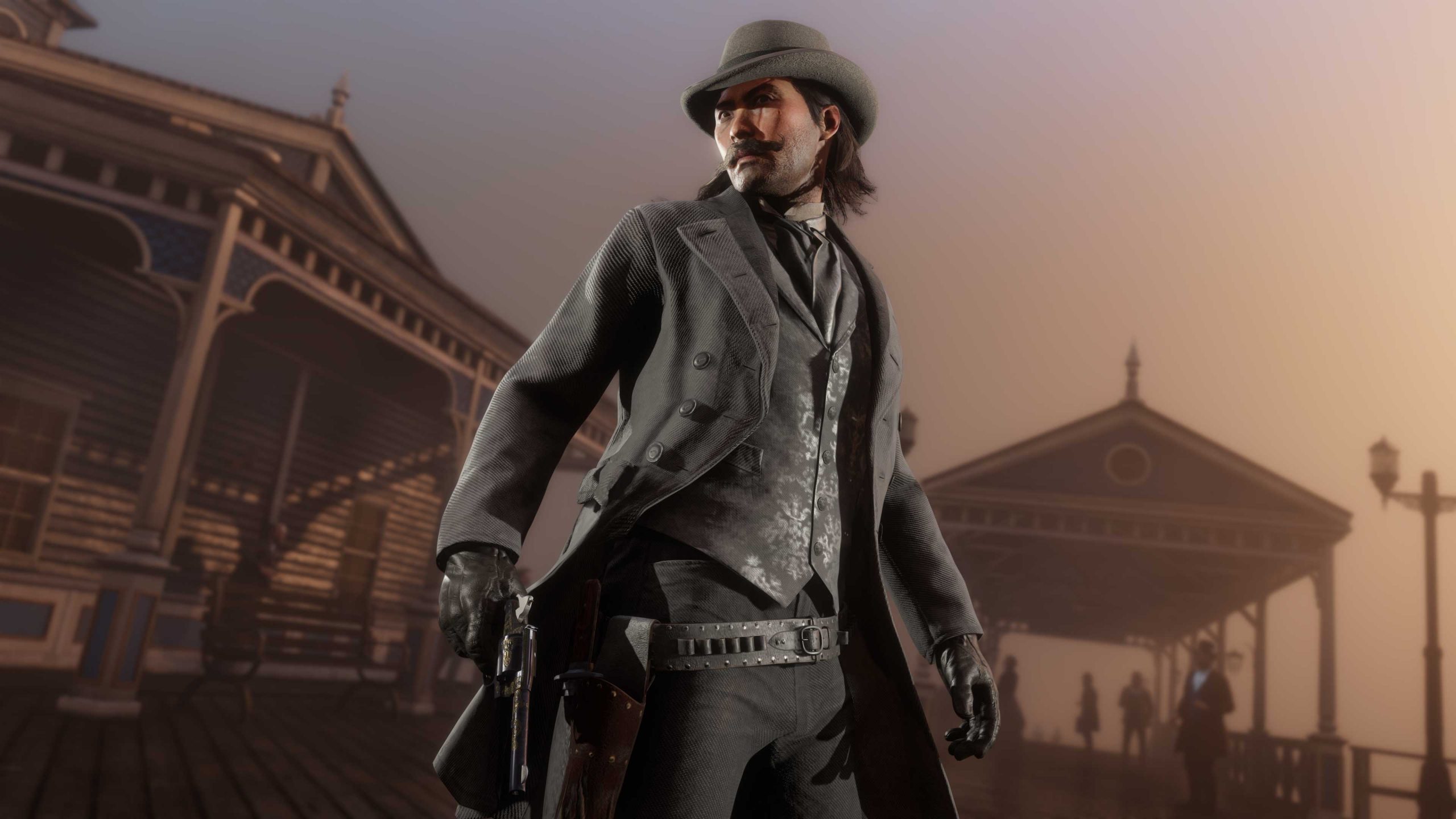 This month players can get “The Silver Gunslinger” outfit (seen above) inspired by XxMsterchiefxX from the /r/reddeadfashion subreddit. It’s a rather smart looking tonal gray get-up with hits of silver that glint and glitter in the light.

The outfit consists of the items listed below, which are all available for free directly through the pages of the Wheeler, Rawson & Co. Catalogue. 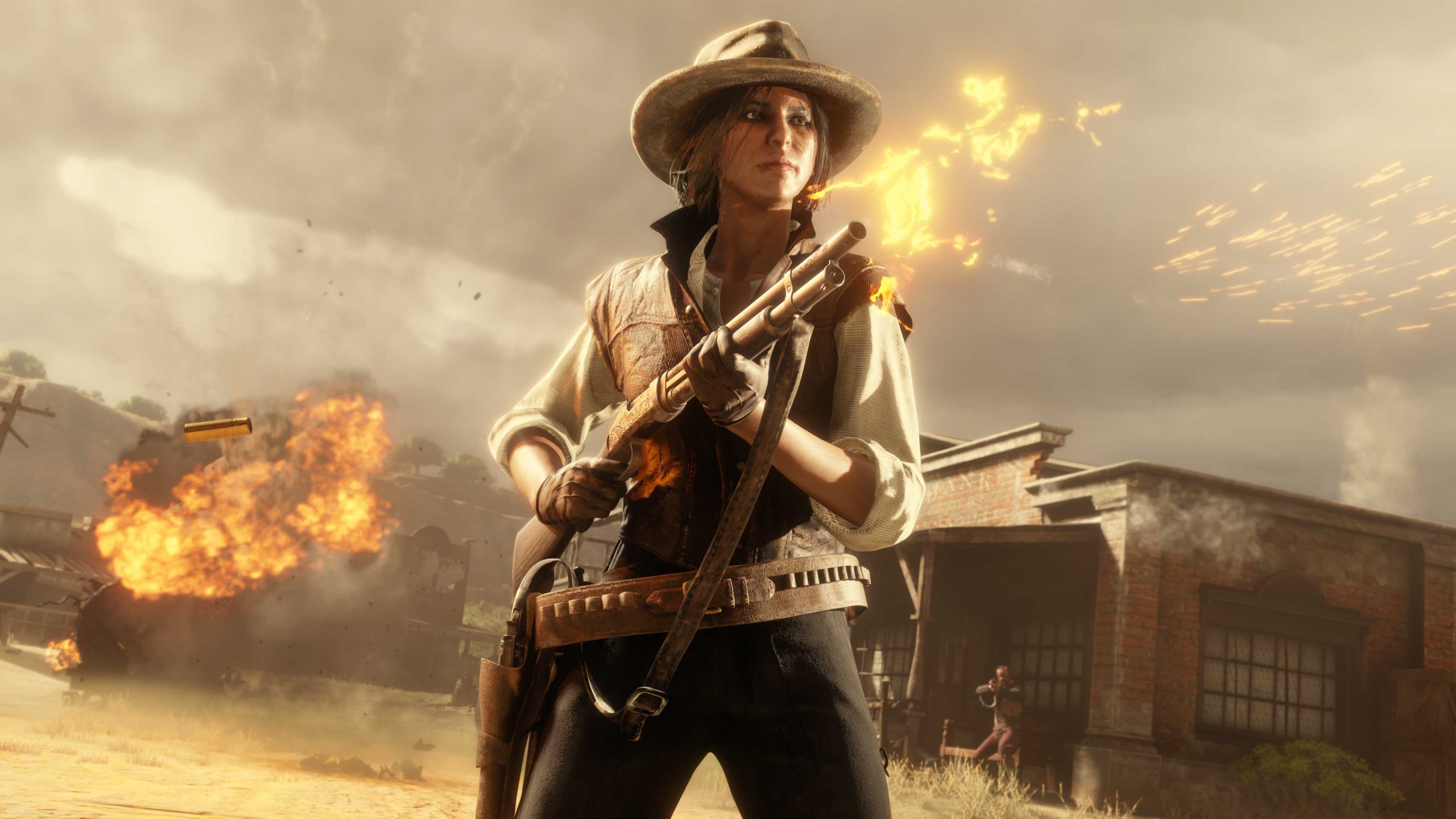 That’s everything you need to know about Red Dead Online’s latest monthly updates, but if you’re looking for more Red Dead Redemption related guides then follow the links below for more helpful tips, tricks, and explainers. 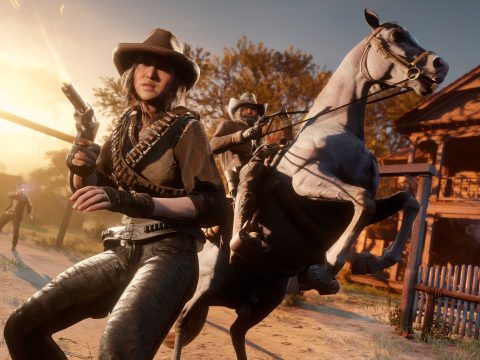 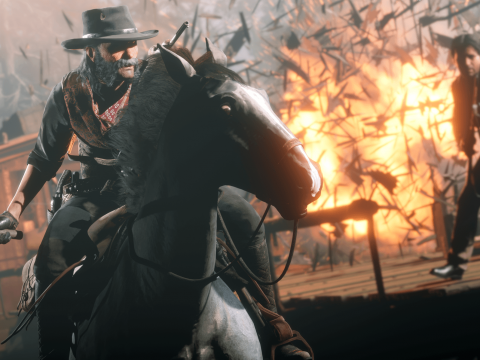 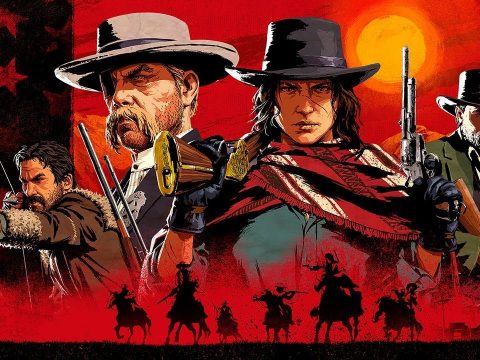