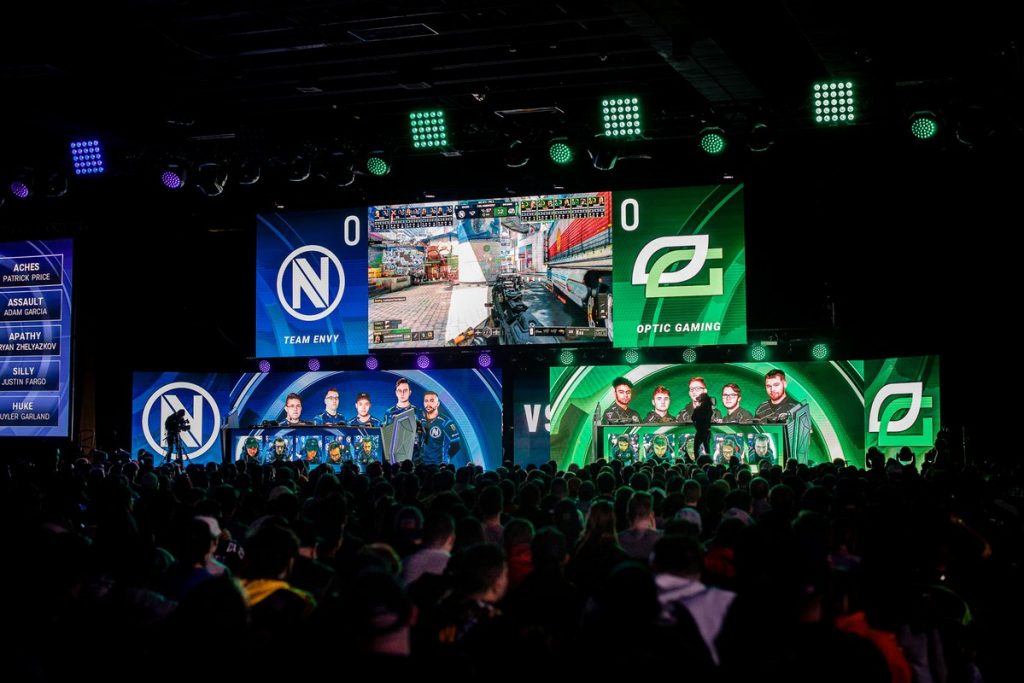 Call of Duty World League Fort Worth has come to a close, and Luminosity Gaming has walked away as champions. Out of the 16 teams headlining the 2019 event, OpTic Gaming and Splyce were two of the must-watch competitors looking for a fight. Unfortunately, the GreenWall couldn’t find their footing, while Splyce took the fight all the way to the grand finale.

OpTic Gaming faced a few disappointments in pool play, which saw them starting the Championship rounds in the lower bracket. From here, the fight was all uphill, and although they saw little resistance from Evil Geniuses, unfortunately Gen.G put up enough of a fight to knock OG out of the race.

Splyce had a better go of the pool stages with three straight wins. These wins saw them place in the Championship Bracket against Denial Esports EU, and subsequently beat them 3-2. After beating Red Reserve with a clean 3-0, Splyce ran up against major resistance from Luminosity Gaming in Round 6. Their 1-3 loss saw them plunge down into the loser’s bracket, where Team Reciprocity awaited.

Team Reciprocity wasn’t going to go quietly into the night. The two teams fought back and forth, each clawing for control over the maps. But when it got down to the wire, it was Splyce that pulled through with the 3-2 victory. This sent Splyce back up into the Championship Bracket to face the very team that pushed them down into the loser’s: Luminosity Gaming.

Unfortunately for Splyce, it looked like history had to repeat itself, as Luminosity claimed round after round, eventually settling the match-up 3-1 in their favor. The run was an excellent attempt by Splyce at a comeback, and an impressive outcome overall. Second place netted Splyce $80,000 USD as well as 15,000 Pro Points. 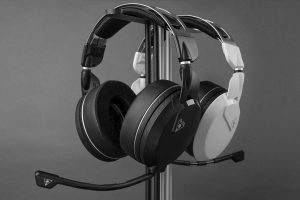 CWL Fort Worth was also an opportunity for the various teams to practice the new format in place. The pro teams competed in a pro-only tournament with its own prize pool and champions while the amateurs had their own prize pool and medal to fight for. 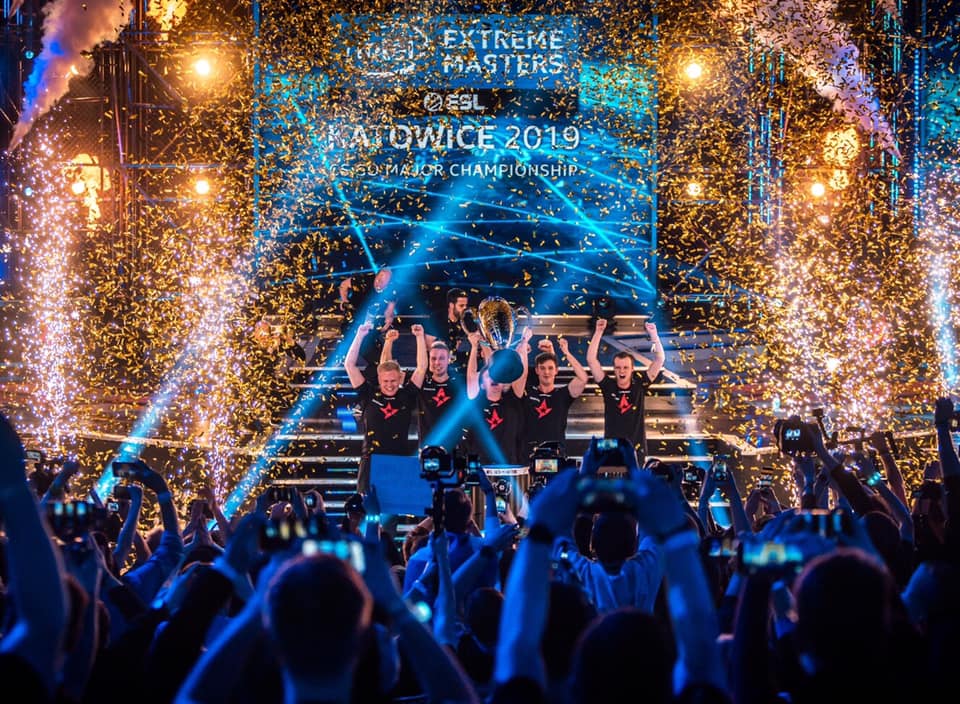