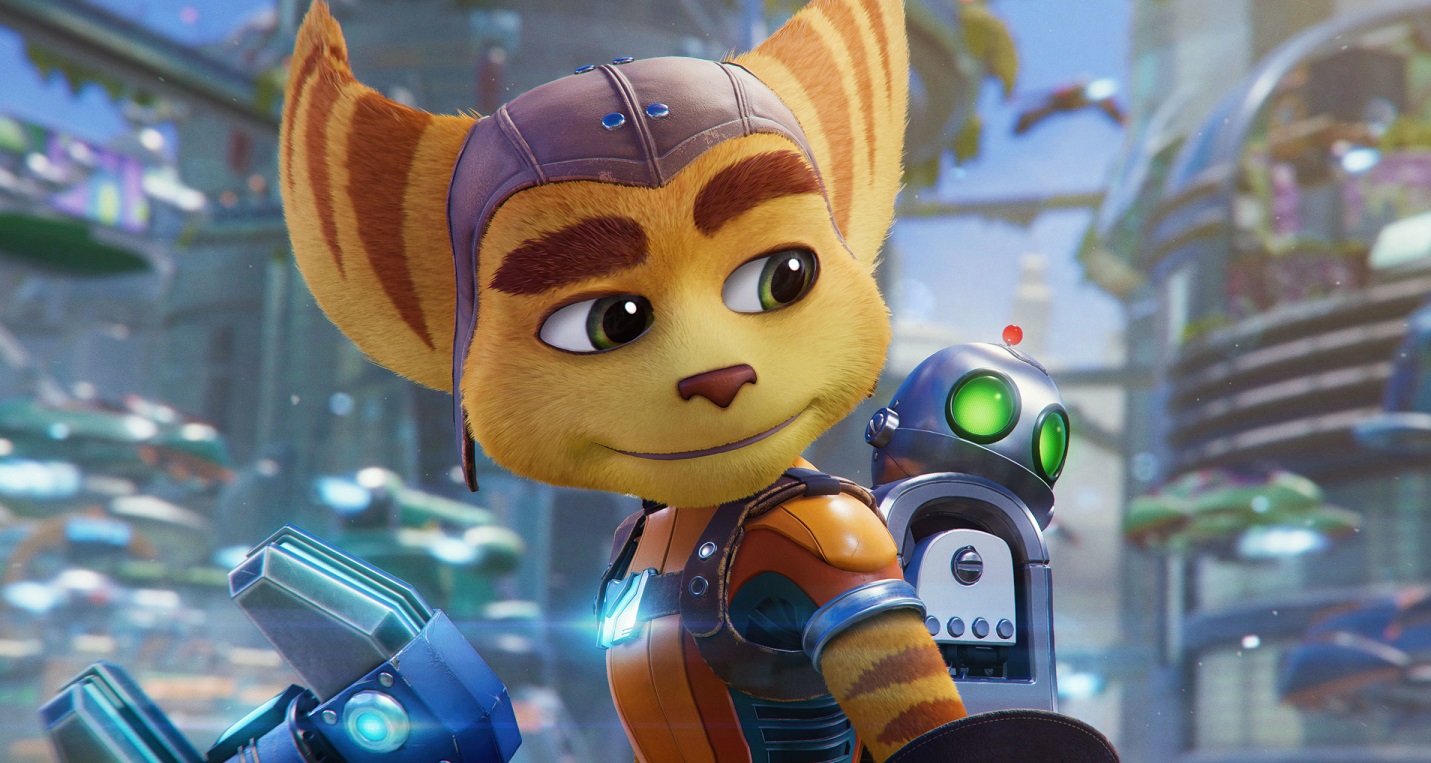 In the pantheon of exclusive PlayStation franchises, Ratchet & Clank has certainly earned its special place. The adventures of the universe’s most famous lombax and his mechanical companion have been entertaining gamers for nearly twenty years, first appearing on PlayStation 2. Now, Ratchet & Clank: Rift Apart brings the heroes to PlayStation 5, and they find themselves in fine form, probably attesting to the five years in between this and the series’ last installment.

Anyone down with Ratchet & Clank from day one will find plenty in Rift Apart that feels familiar, from strafing to Gold Bolts to Raritanium. However, it’s worth remembering that every Ratchet & Clank game is someone’s first, and if you’re reading this article it very well might be yours! Allow us to help you get your feet wet in Rift Apart with the following tips and tricks in our beginner’s guide.

Get Bolts by Smashing Everything in Sight 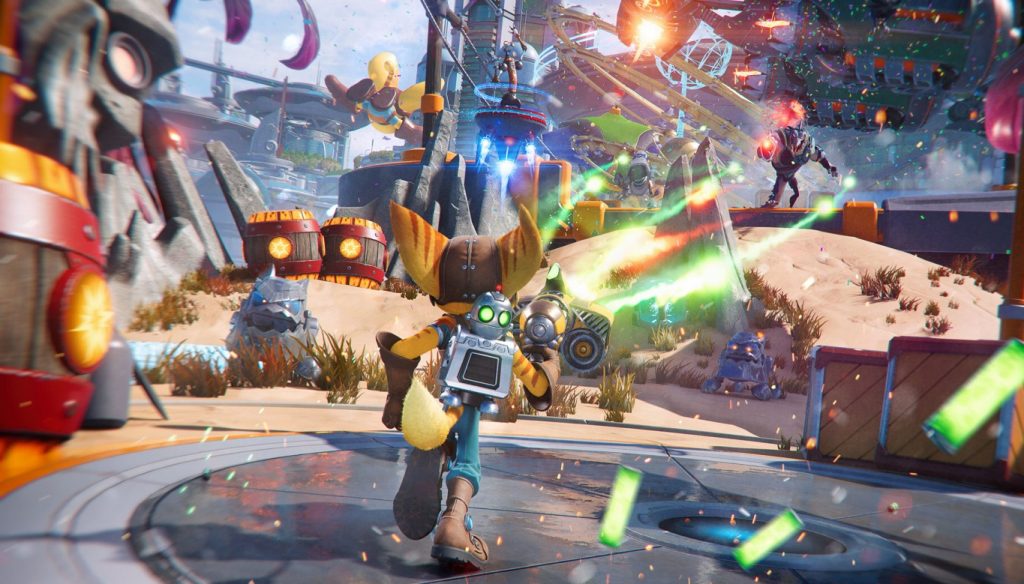 One of the best things about any Ratchet & Clank title is the wildly inventive selection of weapons, and to buy the ones that tickle your fancy the most, you’re going to need Bolts. You’ll find them everywhere, not only by defeating enemies but also by smashing crates and other objects. If you think you can destroy it, give it a shot because you probably can.

It’s easy to fall in love with one particular weapon in Rift Apart, and the devs at Insomniac have done a fantastic job giving you plenty to adore. However, there are a couple of mechanics that encourage you to change things up.

The first is that you level up weapons by defeating more enemies with them, so it’s smart to rotate so you’ll have multiple strong options in your arsenal. The game’s ammo system is also a bit different than you might be accustomed to from a combat-heavy title, as you will often find that vanquished foes drop ammo for something other than what you have equipped.

With all of this in mind, cycling through weapons will help you keep stocked up on ammo for everything. On top of that, it’s just fun to try out a variety of weapons, and that’s really what Rift Away is all about.

Even though Ratchet & Clank can handle themselves just fine against multiple foes, beginners might find some battles more challenging than they first appear because of reinforcements that arrive as you fight. Happily, there’s something you can do about it: Blow up the places that are spawning new enemies.

Both monster nests and landing ships can be destroyed, and will put a stop to those annoying replacements. Give it a shot next time you’re feeling overwhelmed! 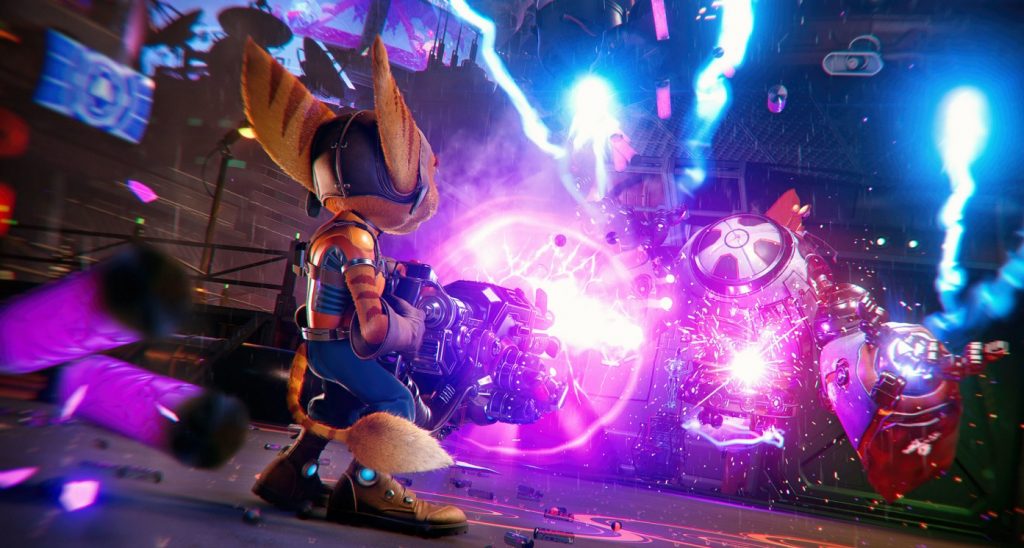 Lots of different pop culture IPs have their own names for rare metals, but Raritanium pretty much spells out how important it is right in its name. It serves a critical role in Rift Apart, as you’ll need it to upgrade your weapons. This is different from leveling up weapons, as upgrading not only provides stat boosts but also allows you to unlock special perks at various nodes on the upgrade grid.

How do you upgrade weapons? No worries, as the merchant Ms. Zurkon will introduce you to the system using the aptly named Tutorializer. Pay attention and buff your favorites, but keep in mind that (perhaps not surprisingly) there’s less Raritanium in the entire game than you’d need to fully upgrade every weapon. The further you go, the more carefully you may need to choose your upgrades. 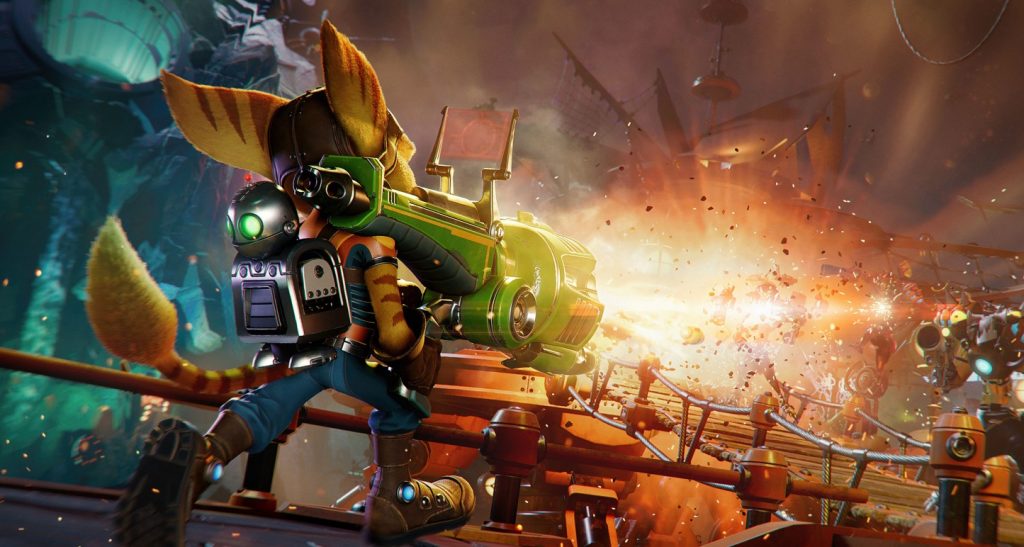 Call this one the ultimate tip for beginners. Ratchet & Clank: Rift Apart asks you to choose a difficulty setting before your saga begins, but you aren’t bound by your initial decision. You can change the difficulty at any time, so it’s absolutely a viable move to make the game easier if things simply feel too challenging.

The nice part is that the game doesn’t punish you for doing that. Nothing about the overall experience is lessened by switching to a lower difficulty setting — no extra trophies, secret endings, etc. It’s all up to you and how hard you want your challenge to be, so pick whichever one you want, whenever you want, without worrying about FOMO.

Our most important tip? Just have fun! This is one of the biggest game series in the history of PlayStation, a console-exclusive to PS5, so enjoy your time and earn those bolts! 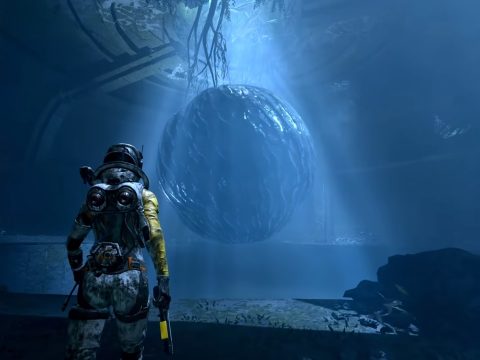