PUBG Season 6: Everything You Need To Know 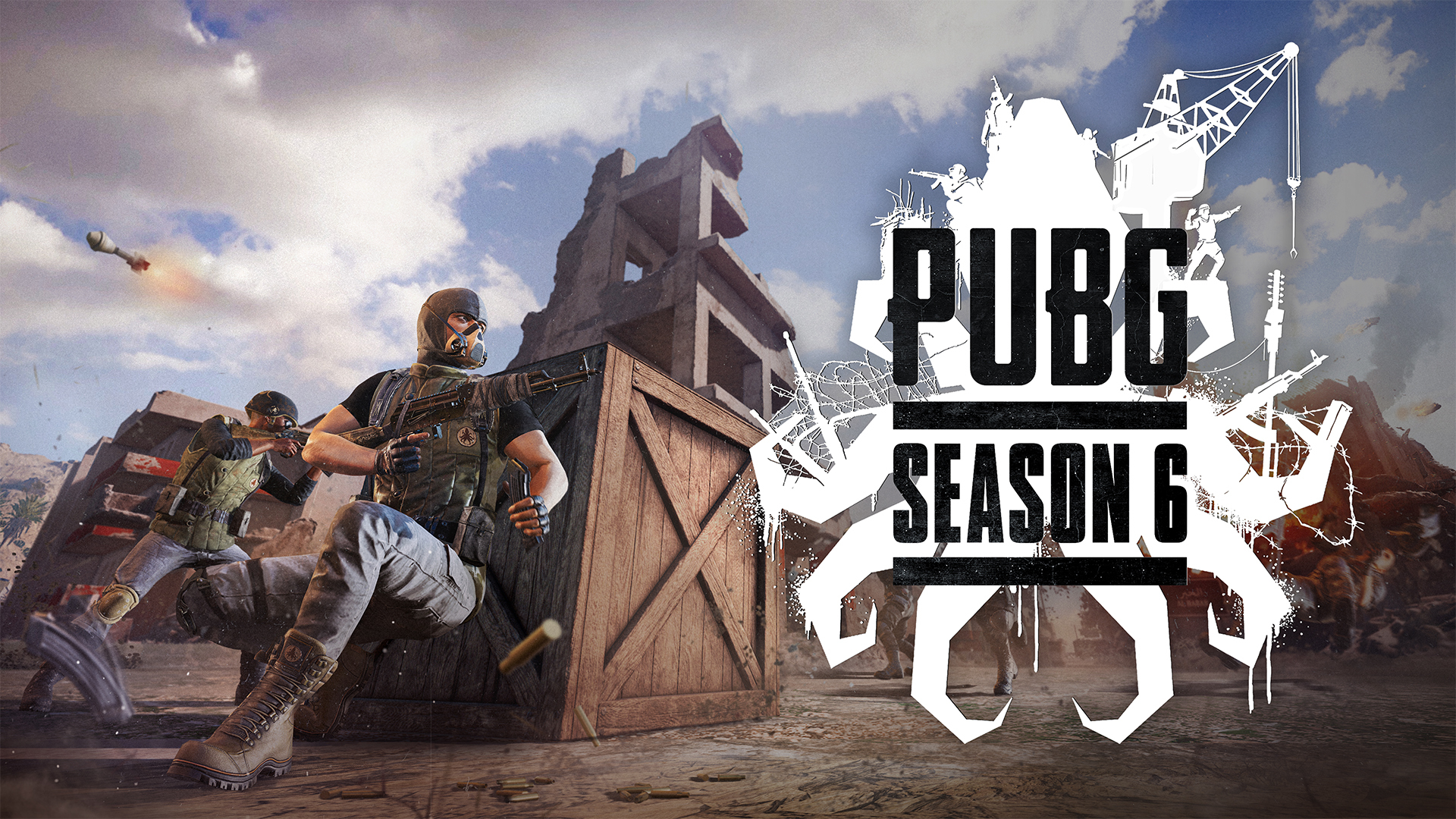 Last week, PlayerUnknown’s Battlegrounds received one of its biggest updates yet, introducing a new map, new vehicles, balance changes and much more. If you’ve been looking for an excuse to return to the shooter, this is it. Don’t worry if it’s been awhile, we’re here to help. Whether you’re returning from a long break or just want to check the details, we’ve broken down everything you need to know about PUBG Season 6. 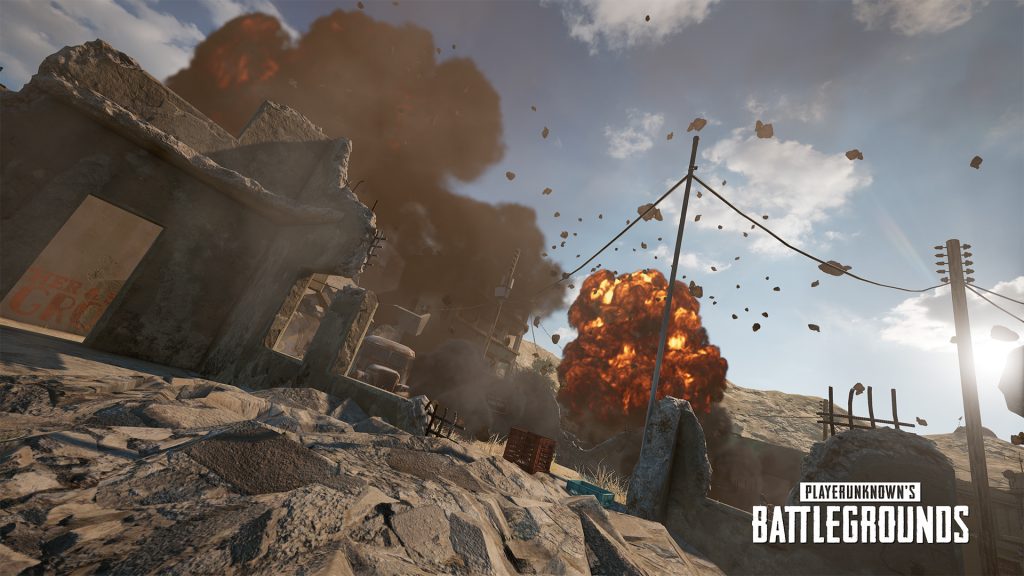 PUBG Season 6 adds an all-new map, Karakin for players to battle across.

The biggest addition for the launch of PUBG Season 6 was the brand new map, Karakin. Just 2×2 km in size, this arid close-quarters island limits the player count to 64, encouraging fierce battle among the few cities dotted along the coastline. It’s also serving as a testbed for a suite of new features in PUBG.

Only available on Karakin, new sticky bombs give players a chance to play with destructibility. Tossed onto key walls or floors, they can blow holes in buildings, opening up new entrances or sightlines. They also let out a nice and cheery ringtone before they detonate, just to make your victims feel even worse.

Sticky bombs might be capable of creating holes in buildings, but its the new Black Zone that threatens to tear them down entirely. A fresh environmental hazard, this tight zone will target a random selection of buildings each match, completely obliterating them from above and killing anyone hiding within. It’s an aim to combat a cowardly style of gameplay, forcing players to reposition or be knocked out of the match.

PUBG Corp also noted that Karakin includes some minor bullet penetration mechanics, giving you the chance to take out enemies hiding behind certain weak surfaces, provided you can line up the shot of course. 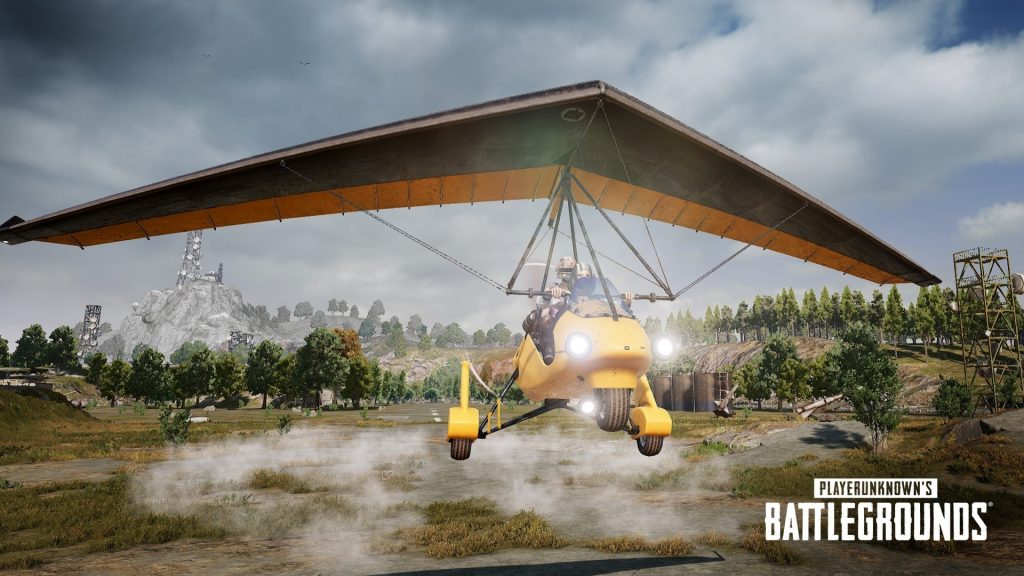 Added ahead of Season 6’s launch, the Motor Glider is the new hot way to get about on Erangel and Miramar. Just ten of these two-seater vehicles will spawn across the map, making them a hot commodity indeed. It’s a risky option though, forcing you to accelerate to at least 65 km/h before you’ll be able to take off.

Once you’re in the air, you’re free to soar up and down as you please while fuel lasts, but do expect every squad with ammo to spare to start unloading shots in your direction. Everyone wants to take out the pilot with that flukey hit, regardless of how much it gives away their position. Oh, and good luck landing again safely too!

PUBG Season 6 also introduces a brand new Survivor Pass. The Shakedown pass offers new challenges to complete, including progressive missions that increase in difficulty, challenge missions which ask you to use specific weapons, and Season missions which will be released in waves each month. Expect plenty of other players to be attempting the missions as well, so certain areas and weapons will become especially hot when included in a challenge. 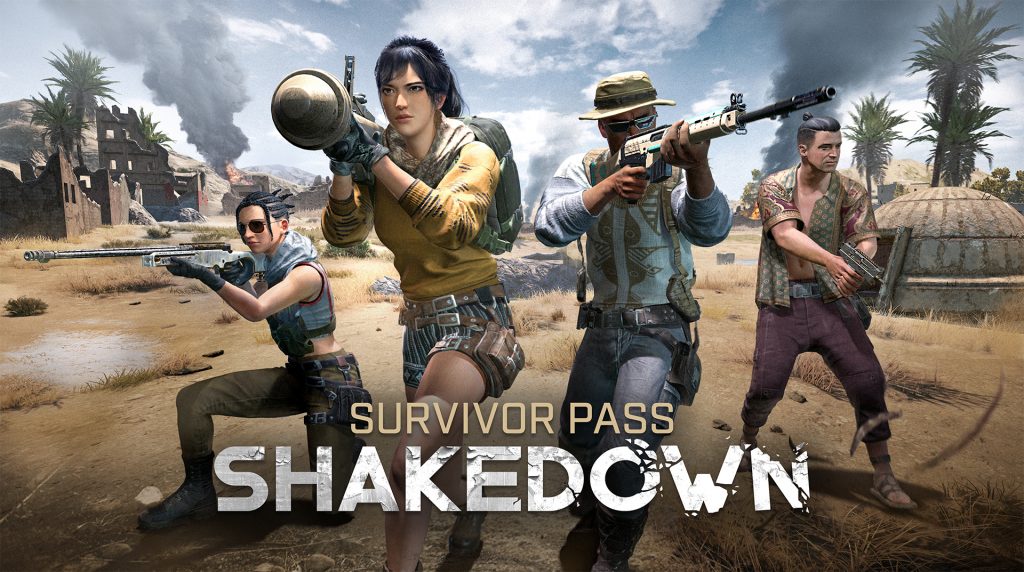 Naturally, levelling it up will unlock a range of cosmetic clothing, weapon skins and parachutes to equip. You’ll also be able to earn level up coupons for use in the next battle pass, should you choose to buy it.

Those who don’t want to pay out for the Survivor Pass Shakedown can still take place in Community missions. Anyone can contribute towards the Community Accomplishment Guage, which will reward anyone who takes part with a special skin and the story of Karakin.

To take part you need to hunt down Cardboard Boxes during matches, collecting disc pieces, broken discs and old DVDs contained within. They’re worth 1, 2 and 3 points toward the goal, respectively. Keep track of the community’s effort on the Community Mission tab.

Other changes in Season 6

Season 6 makes very few updates to the core gameplay of PUBG, introducing a new gameplay setting which lets you set a second firing mode preference for ARs and SMGS which have multiple firing modes. Set it up correctly and your gun will always be the way you want it, whether grabbed from the floor or the hands of your enemies. It’s the simple things in life that make all the difference, after all.

What has changed, however, is the map system. For now, Vikendi has been removed from public matches, replaced by Karakin. To stop the community from becoming too splintered, a new rotating map slot has been implemented, with Karakin first up in the position. While it’s off the list, Vikendi will be getting a revamp from PUBG Corp as well,  so expect to return in future.

That means right now players can choose between playing on Karakin, or a map randomly selected between Erangel, Miramar and Sanhok, though PUBG Corp has said they might play with this order in future.

There were plenty of minor bug fixes included in the Season 6 update as well, sorting out problems with UI, sound iron sights and more. Check the full patch notes on the Steam Community forums to read them all.

That’s everything we know of that’s changed for PUBG Season 6. Let us know how you’re enjoying the new Karakin map in the comments below! 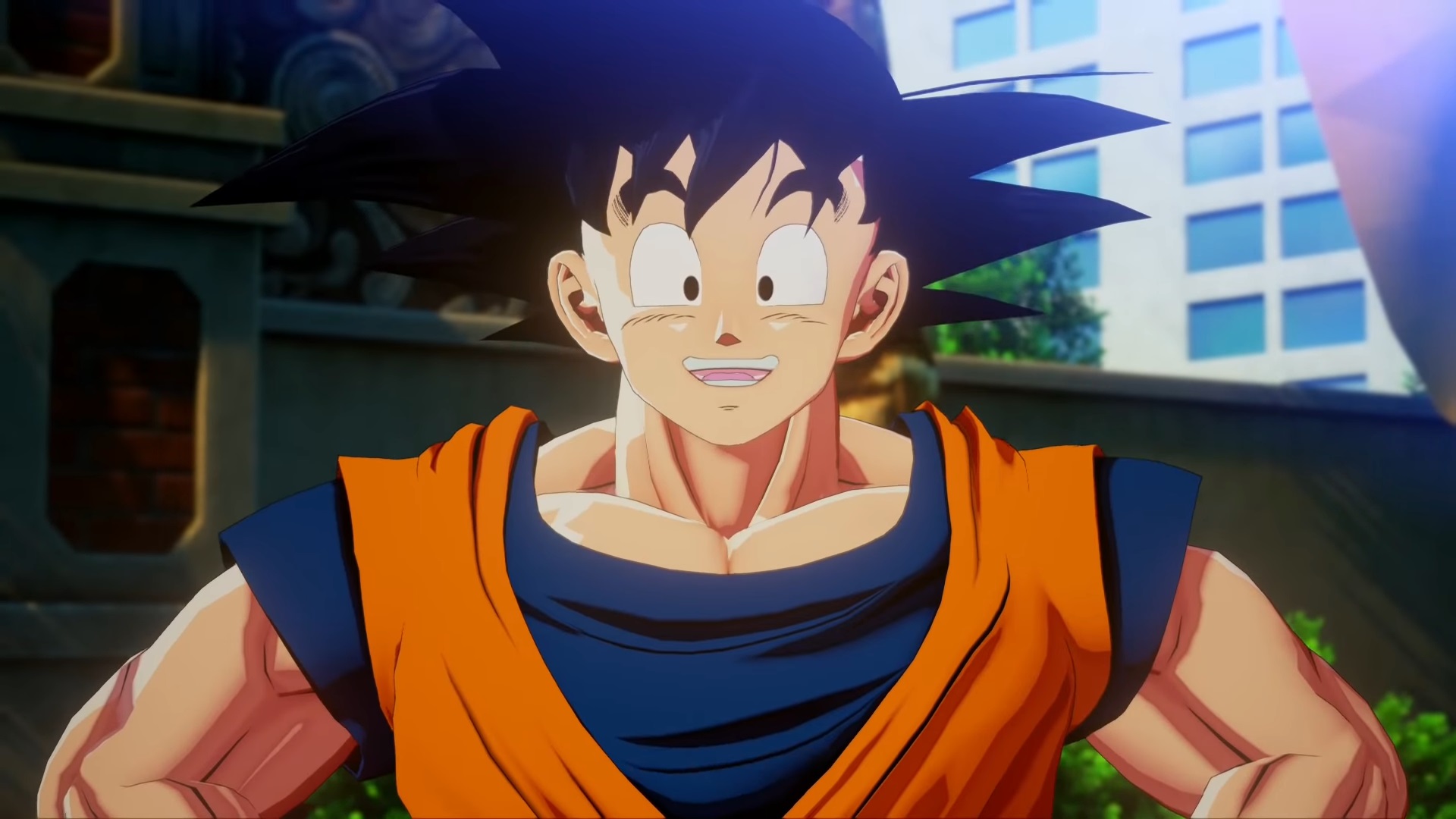 Read More: Everything You Need To Know About Dragon Ball Z: Kakarot

Dragon Ball Z: Kakarot offers a more thoughtful RPG that captures the spirit of the anime series, while also offering a few new twists and turns along the way. Check out what you need to know to jump in!