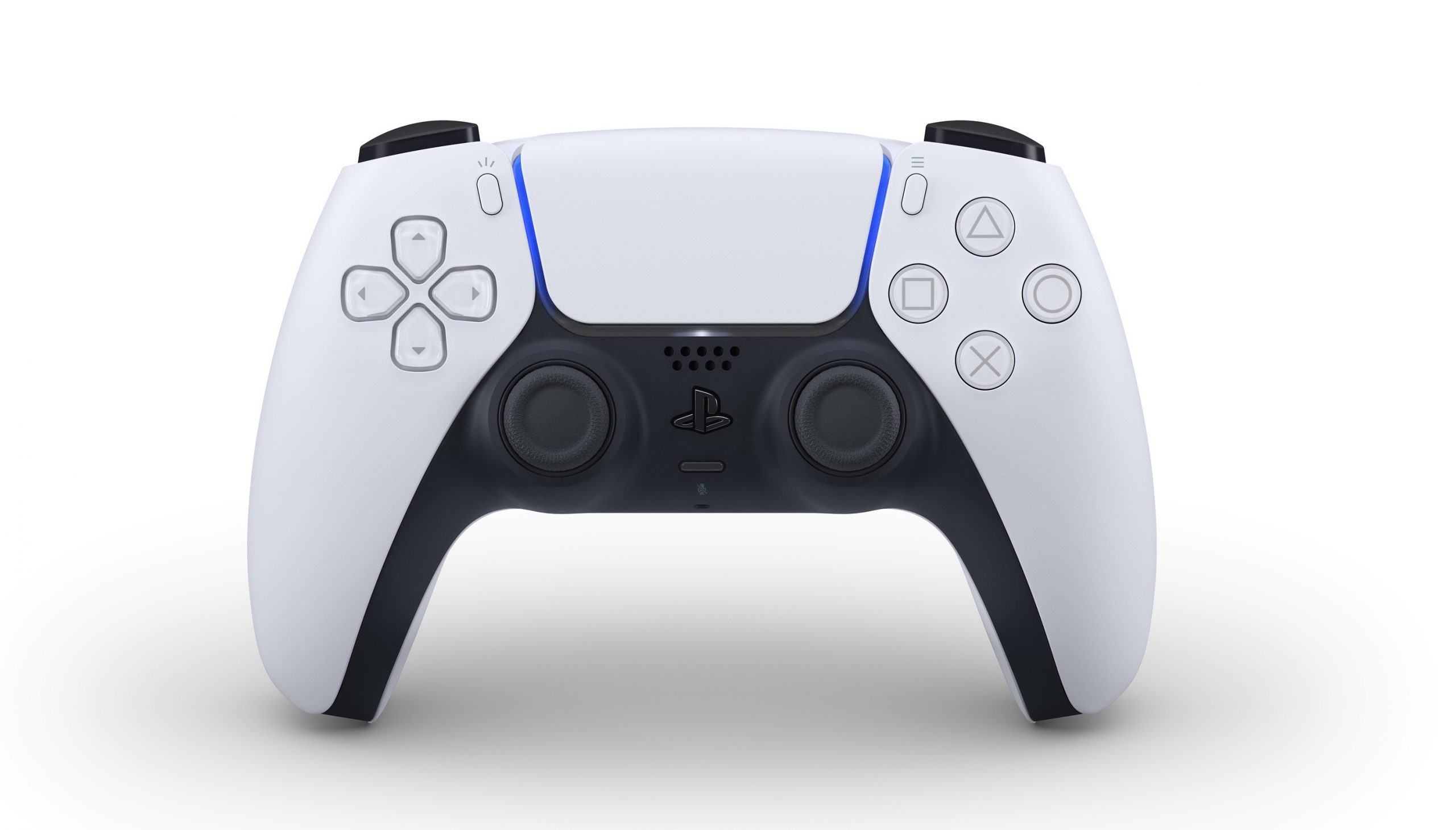 Is there going to be a PS5 Pro? Most probably at some stage, although a new report released this week would suggest that it could be coming next year.

Whilst the PS5 itself has only been on sale since November 12, 2020 and has been largely difficult for prospective buyers to get hold of, a semi-reliable report has indicated that a more powerful version of the console could launch as early as late 2023. The report in question comes courtesy of RedGamingTech, which has been a generally reliable source when it comes to AMD-related tech; and for those who dont know, the PS5’s central chip is from AMD.

Supposedly, the PS5 Pro is aiming for a late 2023 or early-to-mid 2024 launch. For argument’s sake, if it were to launch say November 2023, this would mean a three-year gap between the initial PS5 launch and the Pro model, which is equally how long Sony waited in between the PS4 launch and the PS4 Pro.

As we’ve mentioned though, there’s been many prospective PS5 owners who have struggled to get hold of the console since it was first released, and that’s largely due to supply chain issues. So for the time being the 2024 release seems a more realistic timeframe, even if Sony might internally be hoping to launch in time for the mad Christmas rush in 2023.

Intriguingly though the release date information wasn’t the only key detail shared by RedGamingTech channel host, Paul Eccleston. Delving further the report claims that the PS5 Pro has “some significant improvements over the base system.” Well ‘obviously’ you might be thinking, but Eccleston’s sources have provided a few more specifics.

For one, it’s claimed that the Pro will deliver something close to double the speed of the base PS5 console when played in standard modes, as well as (approximately 2.5x) with ray-tracing active. This makes sense since currently, players need to decide between two separate modes, one which prioritises resolution and the other performance. A more powerful PS5 might allow for players to combine the two. In addition to these improved specs, it’s also said that the PS5 Pro would look to improve the console’s VR Capabilities. Again, this would make sense with the PSVR 2 on the horizon, despite the new VR headset still not having a confirmed release date.

If you want to have a watch of the video released by RedGamingTech, you’ll find the original report, just below.