Prey has only just released, but over the past few days we’ve sunk several hours into the Prey Opening Hour Demo and so far we’re extremely impressed. Prey has been developed by Arkane Studios, the masterminds behind the hugely popular Dishonored series and BioShock 2 – and the influences of both games are definitely felt in Prey. 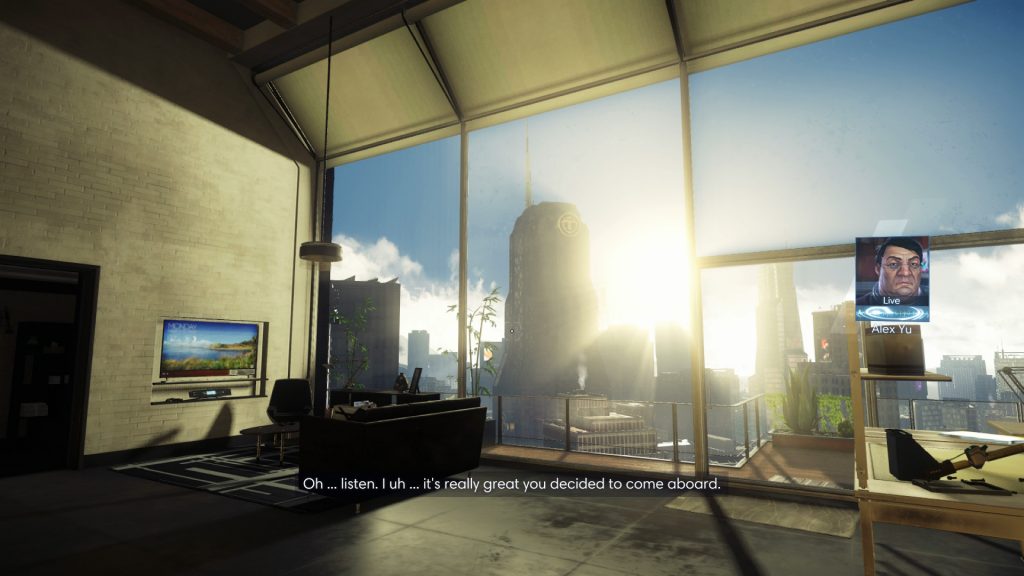 Prey begins with you choosing either a male or female Morgan Yu; whichever you choose will have little effect on the game, except when it comes to another character called January, an Atlas-like character (like from BioShock 1) who guides you through Talos I. After undergoing some tests prior to arriving at Talos I, things go horribly wrong and you awaken to find yourself aboard the space station as it orbits the Moon. 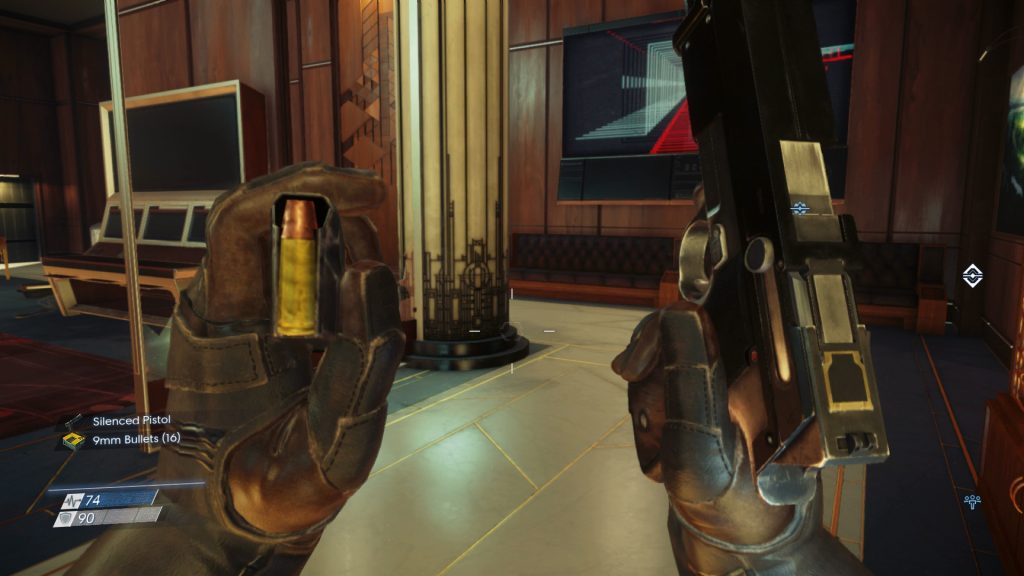 From here on out, Prey introduces you to a bevy of its core concepts: guns, Neuromods, suit upgrades and more. For gamers who have been around the block with FPSRPGs, Prey will be immediately familiar with its use of first-person combat and tech trees where you can unlock skills.

The use of Neuromods to perform extraordinary human feats is similar to the Plasmids in BioShock, as are the use of guns that range from silenced pistols and shotguns, to more sci-fi weapons like the GLOO gun or the Disruptor Stun Gun. 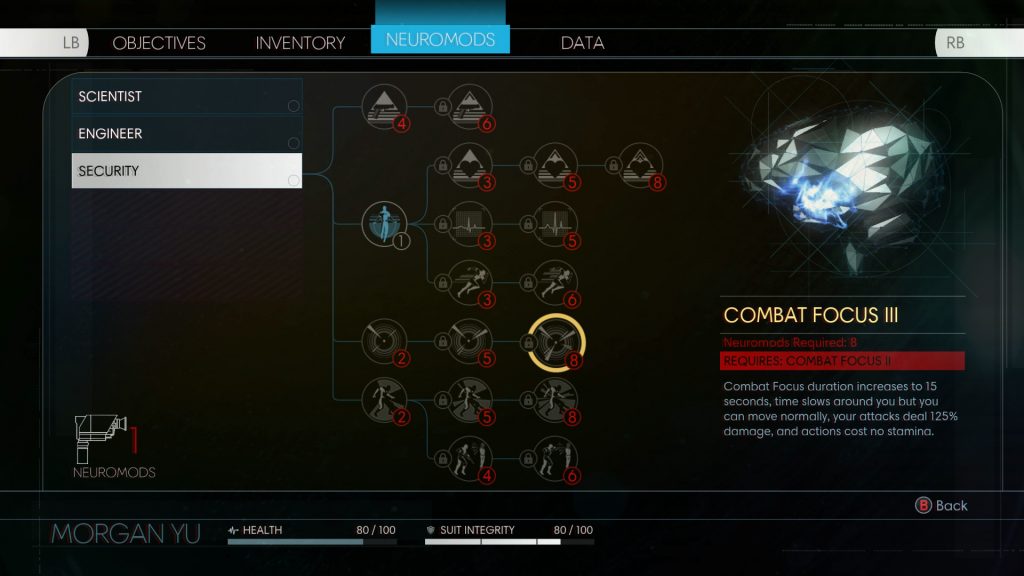 While not all the Neuromods were accessible in the demo (the Typhon abilities were nowhere to be seen), the abilities available allowed you to perform all sorts of tricks around the demo. Hacking lets you open locked doors and safes, Combat Focus lets you slow down time while Leverage lets you pick up and throw increasingly heavier items.

There’s a good blend of passive skills and active abilities to ensure all aspects of your fight against the Typhon invasion are possible, which is important because how you fight is up to you. If you like to go in guns blazing you’ll be looking for health-increasing Neuromods while the stealthier players will want to focus on the sneakier abilities. 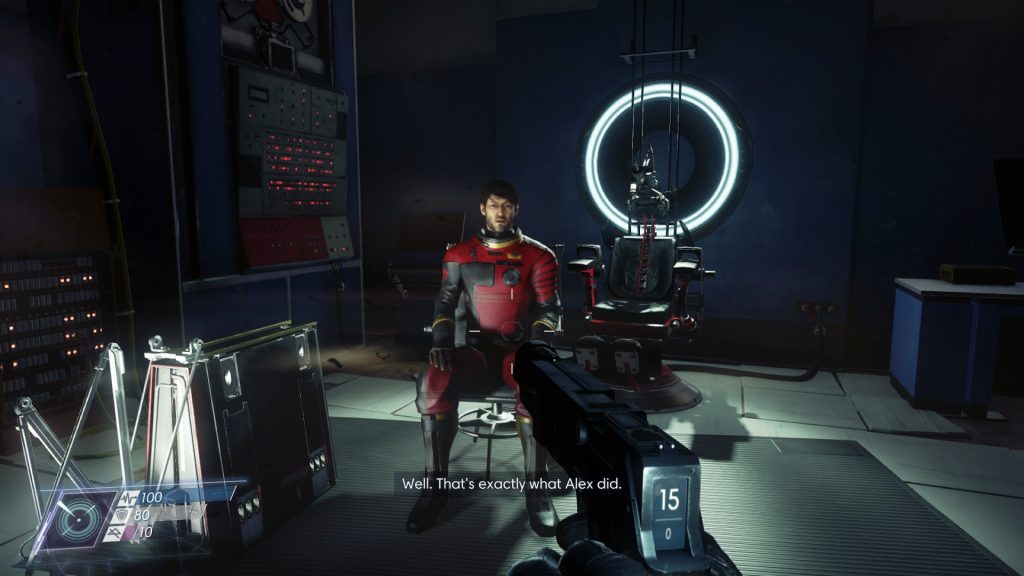 The Opening Hour Prey demo, while only giving you two locations to explore, is chock full of content and locked doors. We finished it twice, with the second run being dedicated to uncovering the treasure troves we missed in the first playthrough. To give you a good indication of size, we ended up spending 3 hours exploring the Talos I Lobby! A lot of seemingly inaccessible locations are blocked off until you’re able to find keycards and security information in other areas.

Judging by the Station Map, Prey appears to have a similar structure to the Dead Space series, with events taking place in main locations across the facility. While not much is revealed about what happened on Talos I, there are some strong narrative resemblances to games like Deus Ex, The Talos Principle, and Asemblance. Whatever went down, we’re sure it’s going to be amazing and a bit trippy!

Audio and the Typhon Aliens 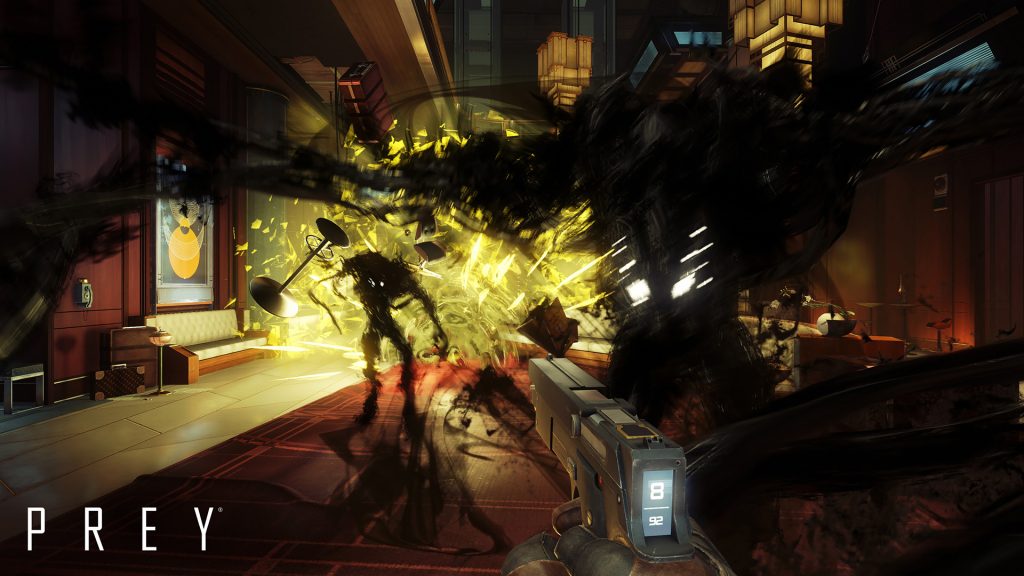 Playing the Prey Opening Hour demo with the Elite 800X headset was phenomenal, and if the audio and music is similar in the full-game, we’re all in for a treat. The synth tunes and the deep bass reminded us of the pulsing beats felt in the Hotline Miami series. Each time the electro-futuristic music played, our adrenaline spiked as we dove into combat with the Typhon.

The Typhon are one of the creepiest and scariest aliens around. In the demo we came across a few different Typhon types, with the most common being the Mimic. These four-legged globs of black tar are able to take on the appearance of anything in the environment – a light, coffee mug, chair, even a bucket. You won’t know it’s a Typhon unless you have a keen eye for objects slightly out of place or until it reveals itself and jumps at your face!

The bipedal Typhon are terrifying, not because they can hide themselves, but due to their sheer strength and the haunting sounds they make as they search for you. We spent about five minutes hiding under a desk (using Prey’s hiding system) to avoid a flame Typhon that didn’t have a name and spat fireballs at us. Prey makes it so you can’t help but want to get more powerful! 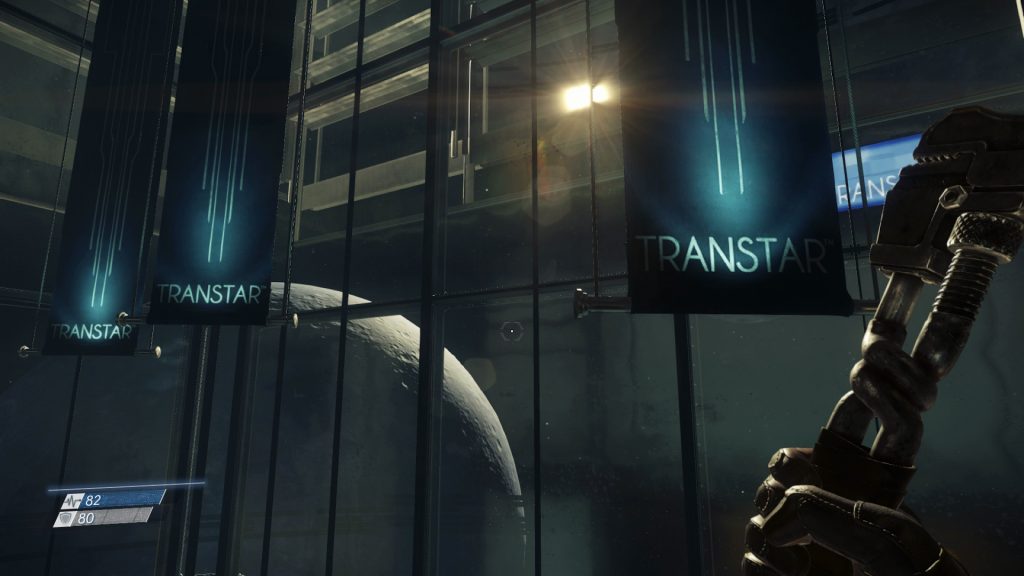 Finally, the look and feel of the Prey Opening Hour demo was tremendous. The art style of the Talos I space station lends itself to an art deco feel while retaining a sort of alternate history vibe – as evident through the murals of John F. Kennedy. The Lobby looked as if it was a blend of modern technology with what people from the 1940s thought the future would look like – again, we’re feeling that BioShock theme.

The Prey demo felt great, and even though we couldn’t unlock a wealth of Neuromods, the ones we got to play with felt fleshed out and imaginative. It’ll be up to you to figure out how you want to play Prey when it hits our systems on May 5th, until then, we definitely recommend jumping into the Opening Hour Demo and experiencing what Prey has to offer! 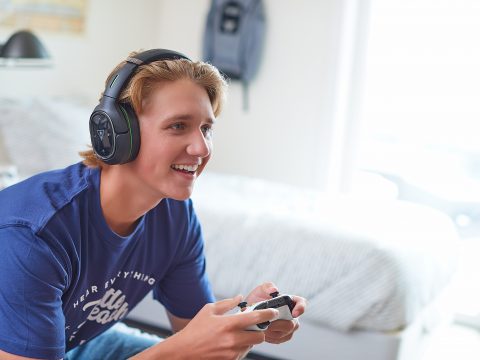 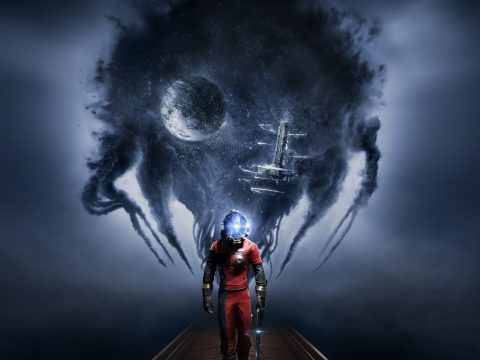 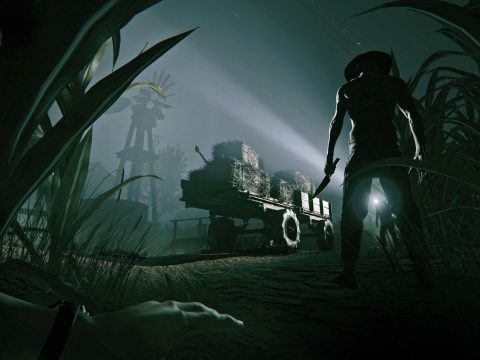