Football's coming him...but with who?

The English Premier League finally resumes again tomorrow and there is a lot of debate about who will be crowned champions and who will face the drop. So to see if we can settle the arguments we have simulated the remainder of the season using EA SPORTS FIFA 20 to predict which teams will be celebrating and which will be preparing for life in the Championship.

If you don’t want to know the results turn away now!

In our simulation unsurprisingly it’s Liverpool FC who bag the silverware, but it might pain fans of Aston Villa and West Ham United to know that they join Norwich in the drop zone.

Liverpool make things safe early on but they are some surprise results along the way including a 3-1 loss to bitter rivals Everton.

In terms of Champions League places Leicester, Man City and Tottenham join Liverpool in the top four. With Chelsea narrowly missing out.

We’ll have an in-depth recap to share soon that covers every game week but for now here’s the highlights! 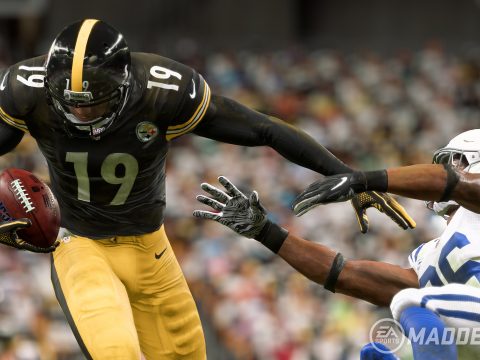