PlayStation 5 – Everything We Know About Specs, Release Date & More

The next generation of consoles is just over the hill and we know the PlayStation 5 will be coming with it. Here’s everything we know about the PS5 so far. 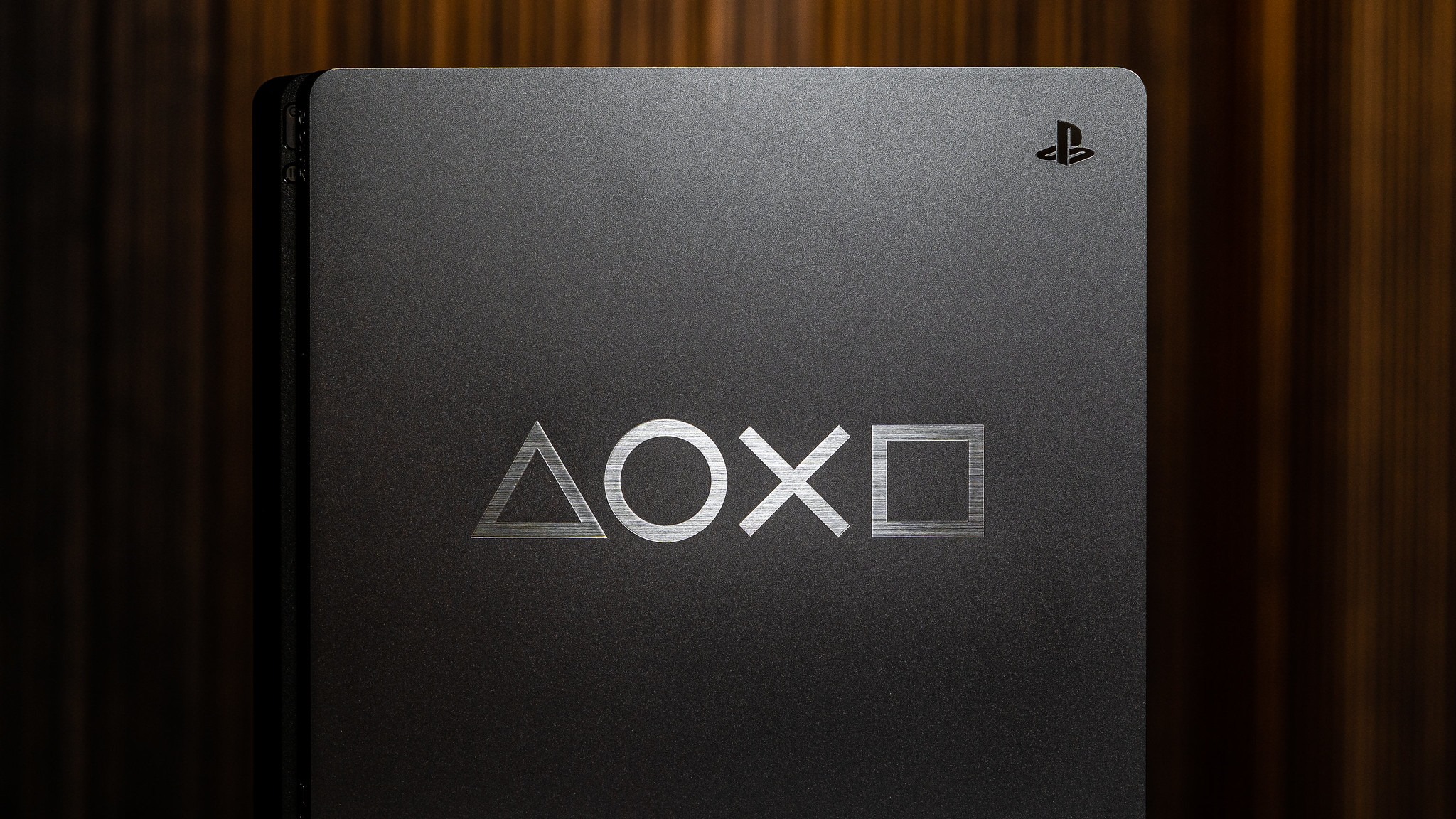 It’s that particularly interesting moment during the gaming cycle when we’re not quite to new console releases, but we know they’re right around the corner. The chatter over what the new generation of consoles after Xbox One and PS4 will look like has brought up a lot of questions, but we’re still waiting on a lot of answers as well. Microsoft shot the opening shot with their Project Scarlett announcement at E3 2019, but Sony has been silent so far. Either way, there are details out there about the PS5. Here’s what we know so far. 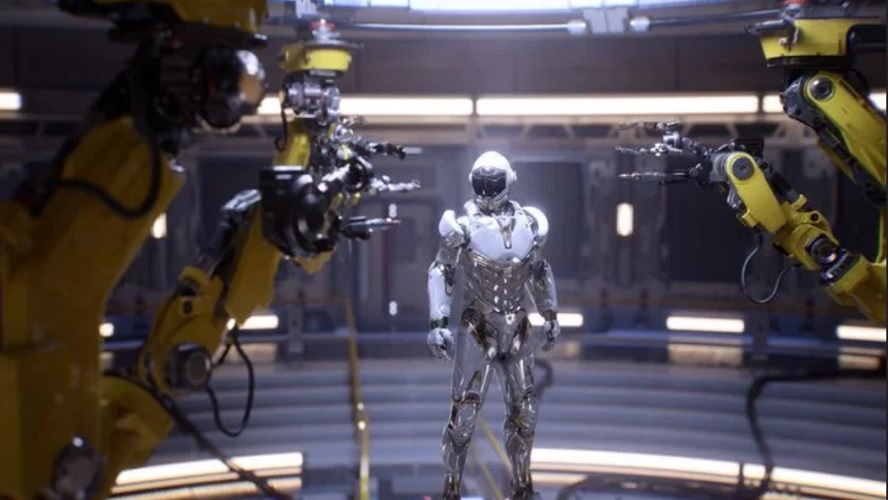 Ray tracing is one of the more high-profile upgrades coming to next-gen consoles. It’s a technology which uses real physics calculations to simulate actual light ray movement in games.

One of the surefire obvious factors of the next console generation is going to be the update to Solid State Drives (SSD). The new technology has become more and more commonplace in new gaming tech for its vast improvement over Hard Disk Drives (HDD). SSD not only has a much lower failure rate due to a lack of moving parts, it also processes data far faster, allowing for nearly non-existent loading times and super high quality visuals.

Even before Project Scarlett had made SSD a certainty, it was assumed that SSD would be the route of the PlayStation 5 as well, but it was also confirmed in an investor briefing via Sony. In addition to the SDD upgrade, PlayStation 5’s new CPU and GPU are going to be upgraded AMD chips, with the former being based on the Ryzen line and the latter being based on the Navi line, according to a Wired interview with system architect Mark Cerny. Just as Project Scarlett promised an emphasis on 8K graphics and ray tracing, the PlayStation 5 promises to offer the same, and with everything put together, Sony has suggested that what would take the PlayStation 4 Pro 8 seconds to load will take less than a second on PS5.

Will The PlayStation 5 Be Backwards Compatible? 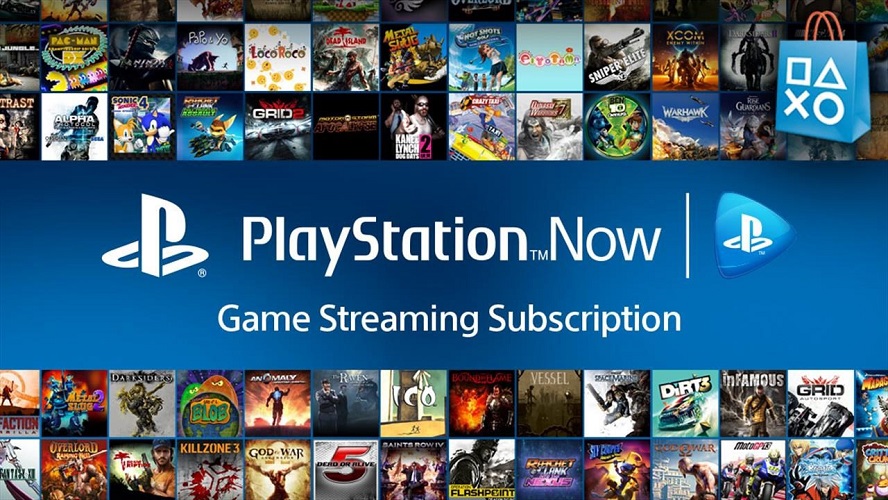 It isn’t to say that backwards compatibility has been entirely ruled out of the question. However, for the time being, it would appear that those looking to play their retro PlayStation library on the PS5 are going to be disappointed. It doesn’t appear to be a priority with Sony at this time. That said, with PlayStation Now having made it possible to play PS2 and PS3 games on the PS4 for some time now, we feel it’s also safe to assume that some form of the PlayStation Now program will come to PS5. So even if we can’t go back to our old, dusty discs, we should be able to play those older games in an increasingly stable form through the streaming service.

When Will The PlayStation 5 Launch? 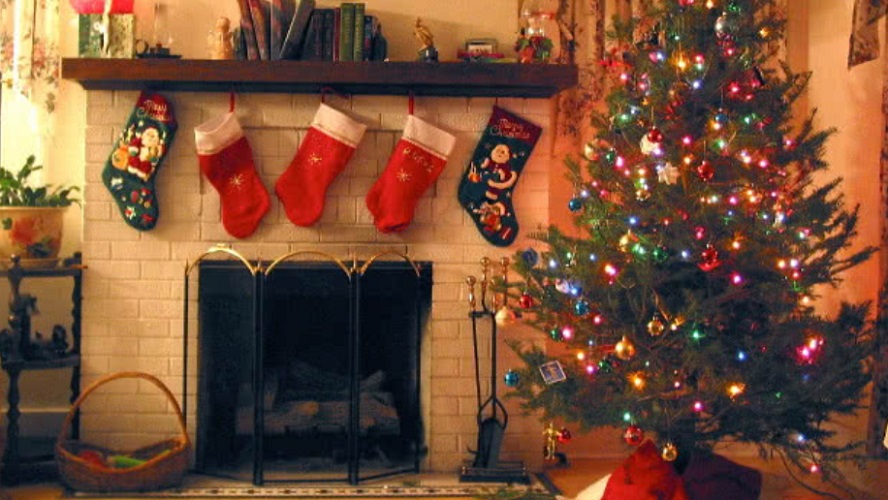 Project Scarlett made Christmas 2020 its official launch deadline. We have no reason to believe Sony won’t do the same with the PS5.

The PlayStation 5 hasn’t had a formal announcement yet, so we don’t have a specific launch window for the console just yet. However, we do know that Microsoft’s Project Scarlett will be launching in time for Christmas 2020 alongside the launch of its new Halo game. In order to compete with the Scarlett, the PlayStation 5 will likely come out in a similar window if not around the same time. That means 2020 is likely to be packed with more than a few announcements about both systems. We’d be surprised if both Microsoft and Sony didn’t show their consoles off in detail at E3 2020.

There’s a lot of details that are still up in the are as far as the PlayStation 5 goes, but we’re not entirely in the dark. With the Project Scarlett having put a definitely launch window on Christmas 2020, the race to those holidays is on. Certainly it seems like its still a good distance away, but as more details become finalized for the PlayStation 5, we will be sure to gather them here. What do you most hope to see out of the next generation of consoles?