Our highlights and insider tips for gamescom 2019

There’s no way to see everything at gamescom, but we introduce you to our favorites that you should not miss. 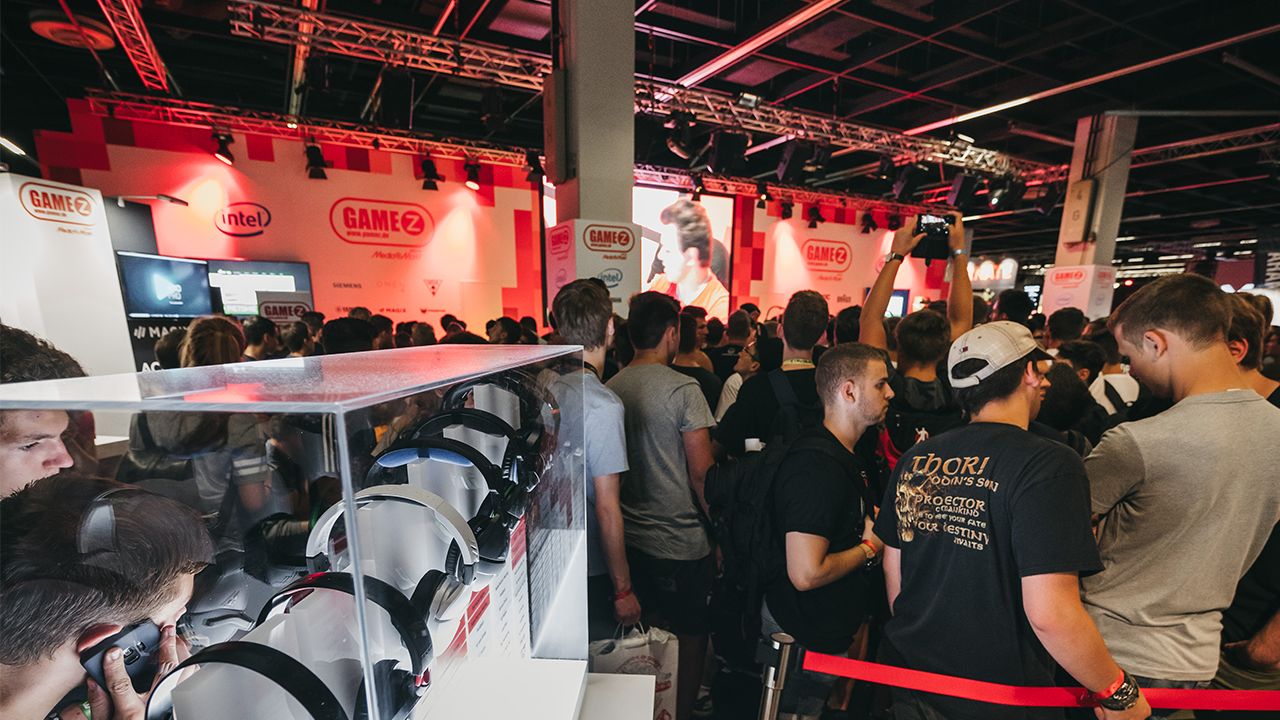 Those who want to see the biggest hits and games at gamescom have always had to be prepared for long wait times. After all, you don’t see a bundling of brilliant content like this every day, and some titles are worth it. We discussed our favorites and talked to partners and media representatives about what the absolute must-sees are when at all possible. Here are our absolute highlights and insider tips for gamescom 2019 – although none of them will be a secret for long.

It may be a remake of the original, but makes use of the latest technical options offered by the individual platforms. In addition, there are new multiplayer modes and a 2v2 alpha for the new Gunfight mode, which will take place on the August 23 weekend (although exclusively for the PlayStation 4). And although the game is actually a reboot of the original Modern Warfare, developer Infinity Ward wants to polarize and shock us with the single player campaign and offer new content. You can find out for yourself at gamescom whether the remake feels as good as the original and how it plays.

Where? Hall 7, at the PlayStation booth (does not have its own booth)

After a rather disappointing fourth game, Gears 5 should now restore the honor of the cult series. We won’t be playing as Marcus Fenix, but instead Kait Diaz will come to the fore as the protagonist, whom we also know from other parts of the series. The story consists of two major threads. One will continue the story after Gears of War 4 on the large scale. That means that Kait will have to work together with Marcus again to contain the consequences of the results of the fourth game. However, Kait’s character development will also play an important role. That is also suggested by the trailer, in which her thoughts and memories seem to have critical importance.

Hoarfrost Reach may not be the nicest place to go hunting for monsters, but exploring the icy wastes will be worth it. Monster Hunter World: Iceborne is the first expansion for the title, and along with the new territory there are also new monsters for you to hunt. On your frosty journey in Iceborne, you will also find new quests, new items, the master rank and new moves for your characters. Capcom is also emphasizing that all changes and innovations are especially the result of player requests – they’re listening. The console version will appear in 2019, while PC players will have to wait until 2020.

What do you get when you cross Need for Speed Most Wanted with Need for Speed Underground? Probably something like Need for Speed Heat. And let’s say this right up front: there will not be any loot boxes in the game. New content will arrive in classic style via DLC. The open-world racing game comes with a few surprises. The police will be back and will try to get in your way and force you to the side when you’re too fast. There are events to participate in and, of course, it is possible to fully pimp out your car and adapt it to your desires.

What is there left say about FIFA? It’s FIFA; almost no other game is so representative of a sport. Of course, FIFA 20 once again has improvements, a new game mode, new licenses and lots of changes. But naturally, what makes this game so successful hasn’t been changed. FIFA 20 can, of course, be played at the Electronic Arts booth.

When we replace our human selves with machine parts, are we still human? Are we still human or something else? As usual with CD Projekt Red, Cyberpunk 2077 also has a lot more levels than “just” being a brilliant game. Those who have already been able to play Cyberpunk 2077 are calling it CDPR’s masterpiece – which is really saying something when you’re talking about the developers behind The Witcher. Do you want to find out if Cyberpunk 77 is cool for more reasons than just Keanu Reeves? You can do that for the first time at gamescom 2019.

Of course, there are tons more brilliant titles at gamescom 2019, but this is meant to be a small selection of our favorites.

And of course, on our own account, we’d like to point out that we will also be there and have a few things for you at the start. We have two new things with us: one the wireless Turtle Beach Elite Atlas Aero PC-Gaming headset and the other the Turtle Beach Edge Audio Enhancer. No matter if you want to be miles ahead of your opponents, make your own videos or just enjoy content on your PC, the Elite Atlas Aero offers you the total audio experience – wireless and adjustable to exactly what you need. Thanks to the new Turtle Beach Control Studio, a complete desktop audio suite, you can adjust a variety of your sound’s aspects – including Waves Nx 3D Audio and Superhuman Hearing™ from Waves, a Grammy®-winning software studio. Also included are powerful 50mm Nanoclear™ speakers and an extremely sensitive microphone, offering you crystal clear chat.

And definitely making your visit an absolute must, the stars of the FIFA team from VfL Wolfsburg will be with us at our booth. Want to prove that you’re better than they are? Or just chat a little? The boys will be there. They will be at the booth Tuesday, Friday and Saturday from 1:00 to 2:00 PM and be ready to play against you in FIFA 19 matches. Naturally, there is also something to win! In addition, there will be coaching sessions with the boys at the FIFA 20 booth next-door. Starting at 1:00 PM on Wednesday and Thursday, they will be on the Media Markt stage with an exciting program for you.