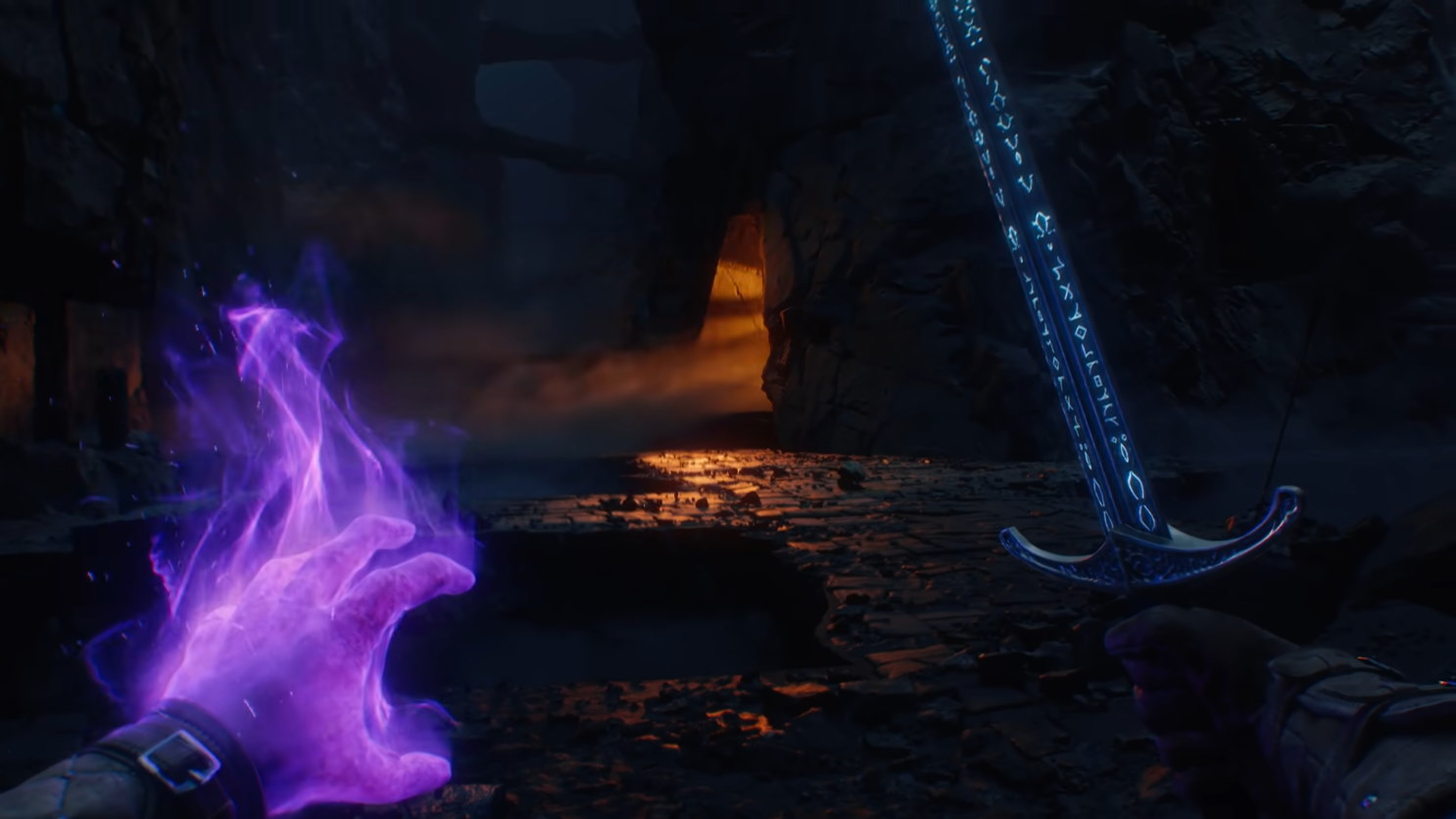 Obsidian Entertainment took a stab at the Bethesda franchise years ago with Fallout: New Vegas and knocked it out of the park. While a sequel is highly unlikely, their Outer Worlds space adventure that released last year was pretty much its spiritual successor but in space. Now it looks like Obsidian could potentially steal the spotlight from another great Bethesda franchise, particularly regarding Skyrim with their recent Avowed reveal.

While we don’t know much at this time about Avowed other than the reveal trailer, the likeness of mechanics immediately drew comparisons to the fifth Elder Scrolls entry. The first-person perspective instantly looked familiar, especially when looking at the character with one hand wielding as a sword and the other wielding magick.

What we do know is that Avowed is set in Eora, the home we became familiar with in Obsidian’s other amazing RPG: Pillars of Eternity. With the realm of gods and men, there is a lot of potential for an incredible storyline, as well as branching quests to keep players engaged while not in combat. Take a look at the trailer below for our first look at what Obsidian has next:

Even better than the above trailer, a new report has come out with some new alleged details regarding the Bethesda RPG, including claims that it is “much, much later than Skyrim.” Not just larger in scope either, the report claims that Avowed will be much larger in terms of density and substance as well.

The same report also states that a major focus for Avowed is world-reactivity and truly pushing the limits of next-gen technology regarding physics and AI systems. For those like us that are suckers for character creation, this person also alleges that Avowed will have a “very advanced character creation tool,” though how advanced remains to be seen at this time.

While we just have our hopes and the reveal trailer to drool over at this time, Obsidian has promised to reveal more information in the coming months, though the same report referenced above states that the release window is set for last 2022, early 2023.

Avowed looks incredible and with The Elder Scrolls 6 still so far away, we wish it were coming out sooner. Alas, that doesn’t look like it will be the case, but we will be learning more about what this Pillars-inspired RPG will have to offer at a later date. 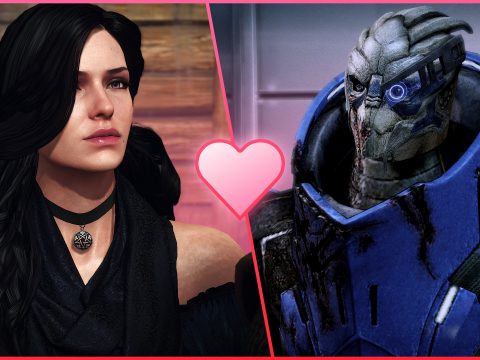