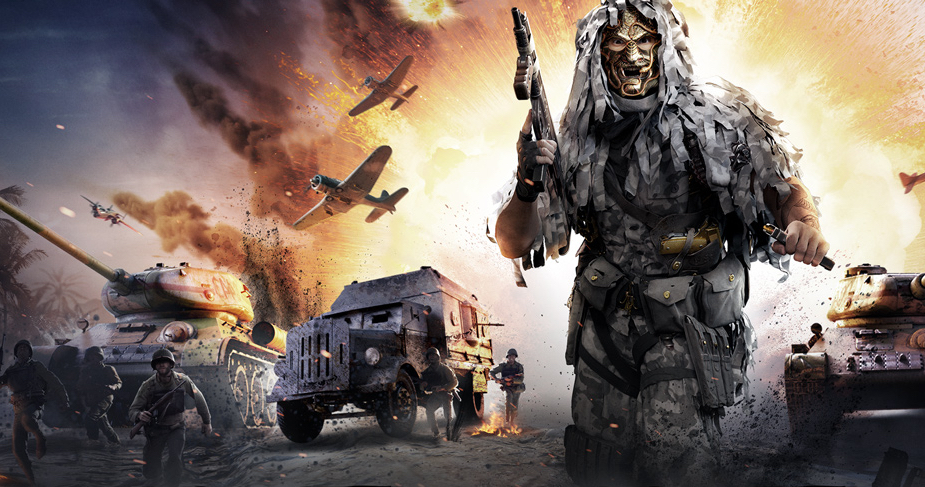 When Does Warzone Pacific Season 3 Start?

Of course, none of this is set in stone, and it’s just as likely that the developer could push back and delay the release of the next season. As fans might recall, the release of Season 2 was delayed as Raven and Sledgehammer Games required a bit more time to polish the game and remove a few issues with the built. So with that in mind, be prepared for any potential unforeseen delays.

As noted above, we still have a good few weeks to go until we get anywhere close to the release for Warzone Pacific Season 3. That being said, one notable Warzone leaker ‘TheGhostOfHope,’ (via Gfinity) has suggested that we could see some rather significant changes to footstep audio. This is something the devs have already signaled will come with Season 3 (Via Dexerto). Allegedly these improvements will also herald a vast improvement in Call of Duty’s sound design, which is also said to be a massive push for Modern Warfare 2 coming later this year. 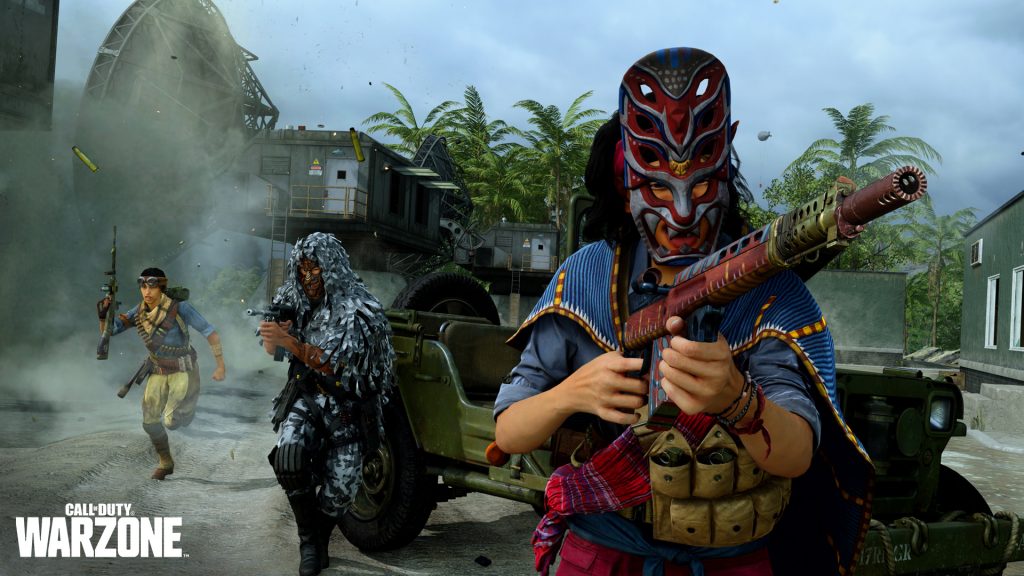 What else to expect from Warzone Pacific Season 3?

At the time of writing it’s impossible to say with any certainty what new content could be released with Warzone Pacific Season 3, but we would suspect that it’ll be similar to that of past seasons. For instance, you can rest assured we’ll see new guns released to bulk out the existing arsenal of weapons, plus some tweaks to the Caldera map which hasn’t added any major new points of interest since launch, as Season 2 merely added an underground chemical lab as part of the Search and Deploy event. On top of this, we’ll no doubt see another wealth of bug fixes for the game, which continues to struggle and come under criticism from fans in its current form.

That’s everything you need to know about the Call of Duty Warzone Pacific Season 3, but make sure to come back for all the latest news and leaks as it becomes available.