Warzone Map Rotation Is Coming, But Activision Explain Why They Can’t Support It Right Now 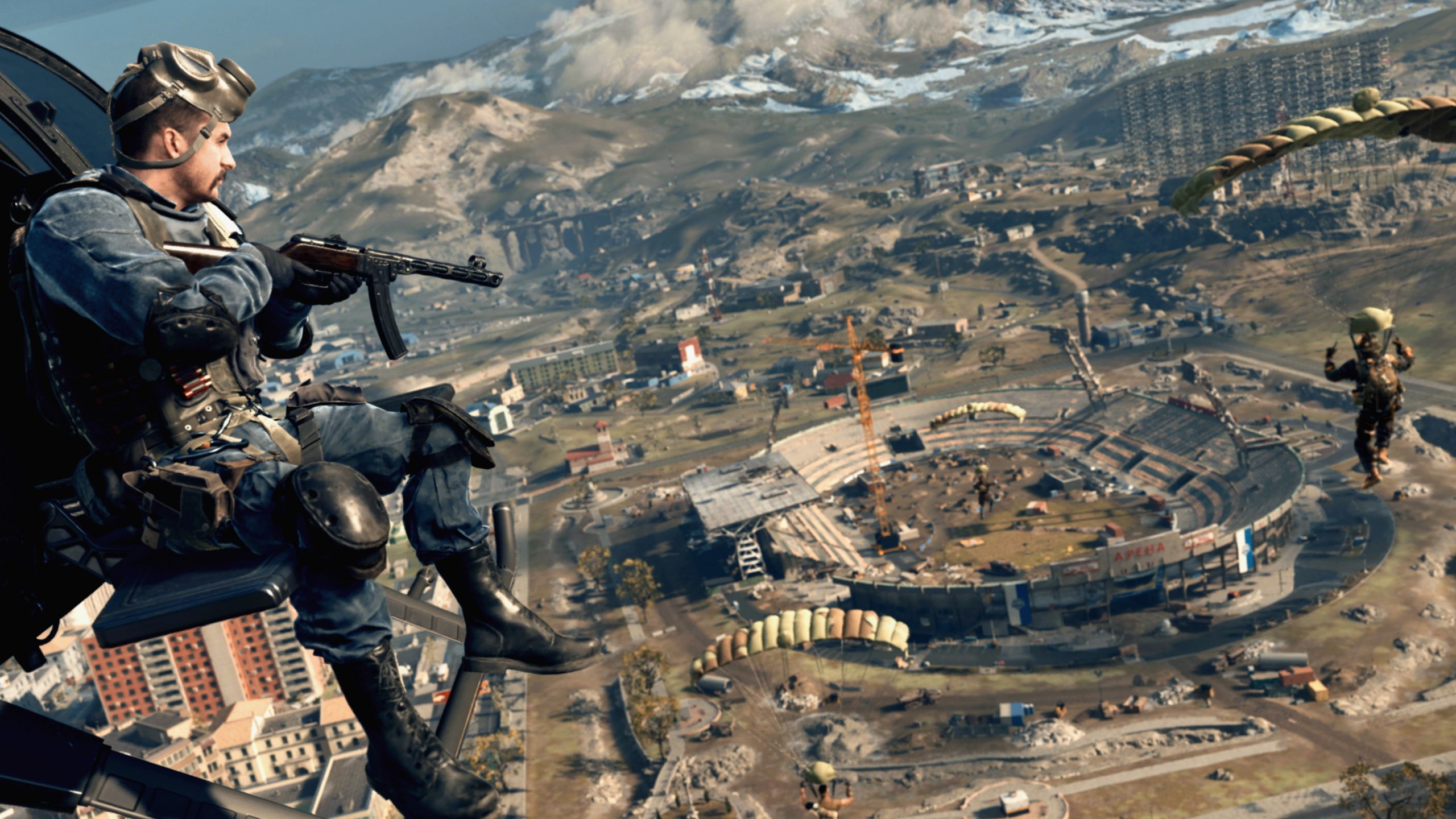 Warzone Creative Lead Josh Bridge has assured players that map rotation is something the team want to introduce in the future, but explained that Call of Duty’s “crazy” install sizes are the reason why they can’t currently offer multiple Warzone maps at any one time.

“We want that. We all want that,” Bridge explained in an interview (Via Roccat) with Call of Duty pro, Tyler ‘TeeP’ Polchow. The reason the developers have so far avoided introducing any sort of map rotation is due to “a technical problem” Bridge explained. “The install and reinstall sizes are f***ing crazy. It’s insane.”

“If we pulled out Caldera and said OK, we’re going to drop in Verdansk, it could be like, essentially redownloading the size of Warzone. And every time we’ve done that, right, we lose players.”

Whilst some players might have no issue with this, others will understandably be put off the prospect of redownloading the game over and over again, especially when some internet connections might not be suitable for some users.

“I think you can’t fit anything else besides Warzone and Modern [Warfare] on a base PS4 right now,” Bridge added.

“So that’s where we’ve been looking to the future and putting a lot more effort into how we sort that out on a technical level so that we can have that rotation. We’ve been really looking at it, so we’ll have more to talk about that, but that is ultimately a goal, to ensure that there’s a freshness and a variety of experiences. Like you were saying, a seasonal meta comes with that and a seasonal map rotation too.”

It sounds as though players might have to wait for the much anticipated ‘Warzone 2’ sequel before they’re able to experience map rotation on the scale that Activision would like to implement into the game.

Earlier this year Activision confirmed that this year’s annual Call of Duty game will be a Modern Warfare sequel developed by Infinity Ward, but interesting they also confirmed it will launch alongside a new Warzone game, with both powered by an entirely new game engine.

“The new game and a new Warzone experience are designed together from the ground-up,” it said. “Expect a massive evolution of Battle Royale with all-new playspace and a new sandbox mode.” 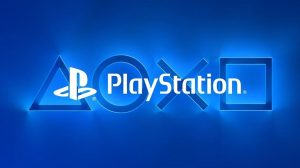