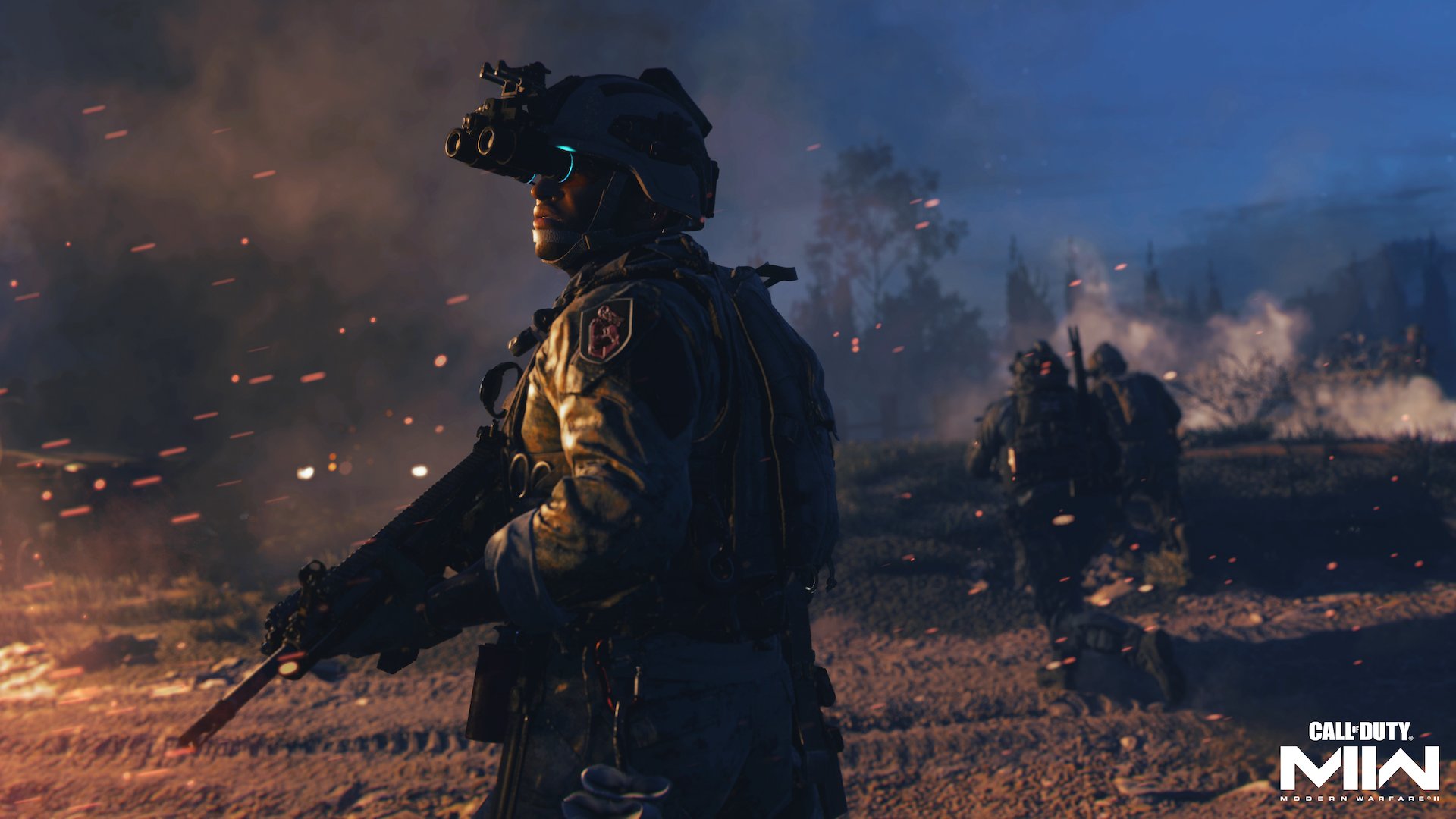 Call of Duty Warzone 2’s map has been leaked, at least via a mock-up, from reliable industry insider Tom Henderson.

Writing on Try Hard Guides, Henderson revealed an image that shows the general structure of the new Warzone 2 Map along with its various new points of interest (POI) for the game. Surprisingly, it includes a large body of water, but according to Henderson the game is also set to introduce a new swimming mechanic, which ironically was a feature of Black Ops 4’s Blackout Battle Royal. Take a look at the map just below.

It’s also been claimed By Henderson that the new map will be filled with iconic locations from the Call of Duty series. Supposedly this will include fan-favourite multiplayer maps like Highrise, Quarry, Terminal and Afghan.

But what else do we know? Read on for everything we know so far about the Warzone 2 Map. 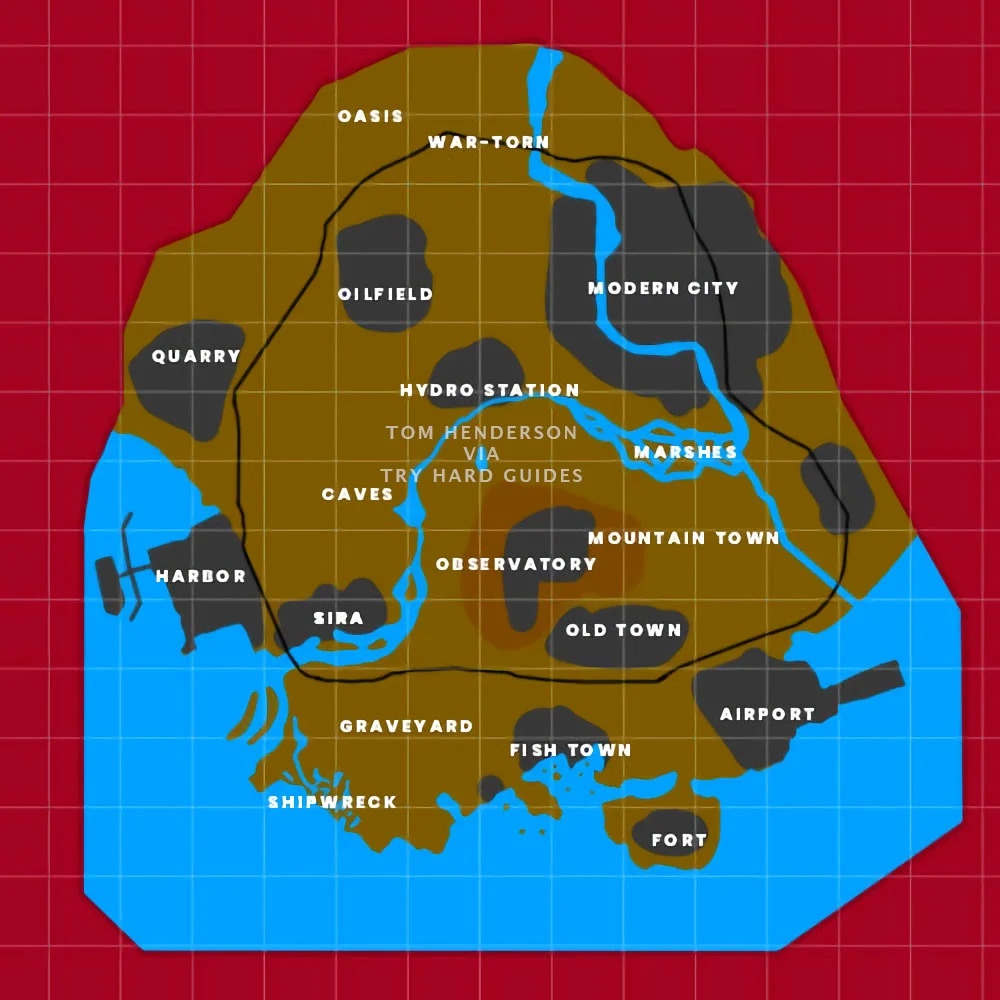 In addition to the map leaked from Tom Henderson, one digital artist by the name of Emadalden has reimagined how the map could also look when the game launches. 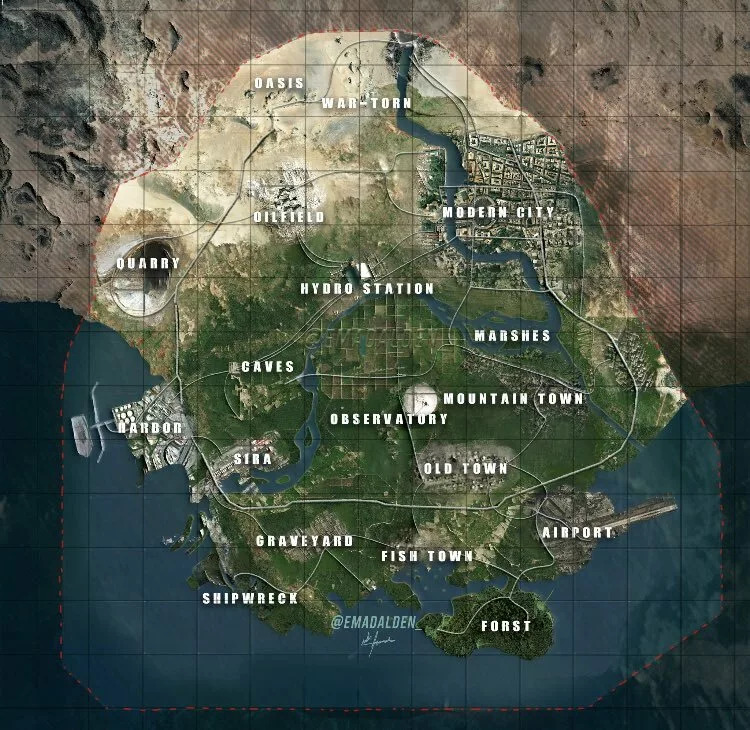 Although Activision has not officially confirmed the Warzone 2 map, reliable leaker Tom Henderson has already reported that the Warzone 2 map will feature 18 map POIs, which are listed just below.

Here are all the Warzone 2 map POI locations:

As noted previously, Henderson has suggested that the locations noted below will be based on maps previously seen in the original Modern Warfare trilogy: 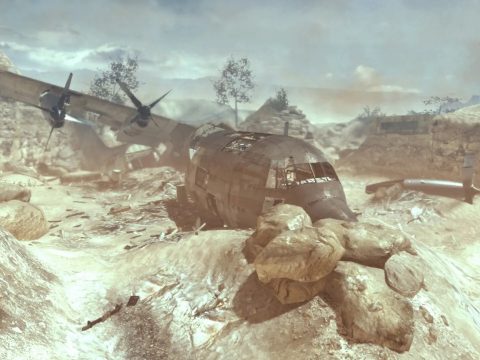 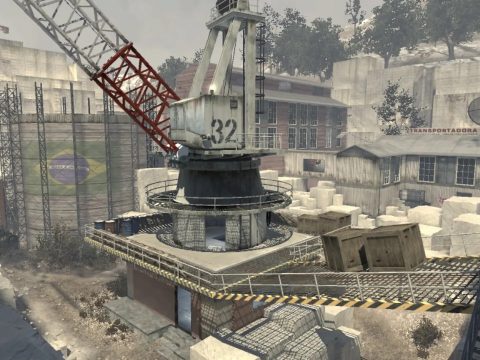 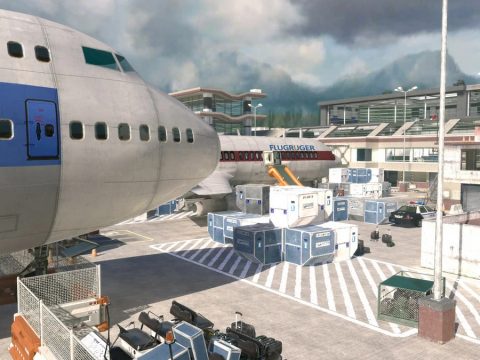 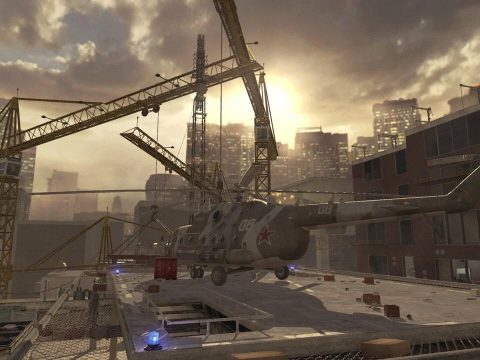 Supposedly Warzone 2 will be closer to Black Ops 4’s ‘Blackout’ mode, and in general, it sounds like a complete rethink of the Warzone Battle Royal.

For one thing, the game is adding new points of interest (POIs) called ‘strongholds’. Once you infiltrate these buildings you’ll need to do different tasks to earn rewards. Sometimes you have to defuse a bomb, kill AI, etc, and then afterwards you’ll have access to your new weapon loadout and other goodies like Pro Perks and Killstreaks.

One of the most interesting new features mentioned in the leaks this week includes a new ‘interrogation’ system that sounds a lot like the one currently used in Rainbow Six Siege. Essentially players will be able to ‘interrogate’ downed enemies with a click of a button, and in turn, this would reveal their teammate’s locations.

Hopefully, Activision’s gamble to start from scratch pays off, but based on the changes we’re hearing, it certainly sounds like a more innovative take on the formula that’s proved so successful so far. 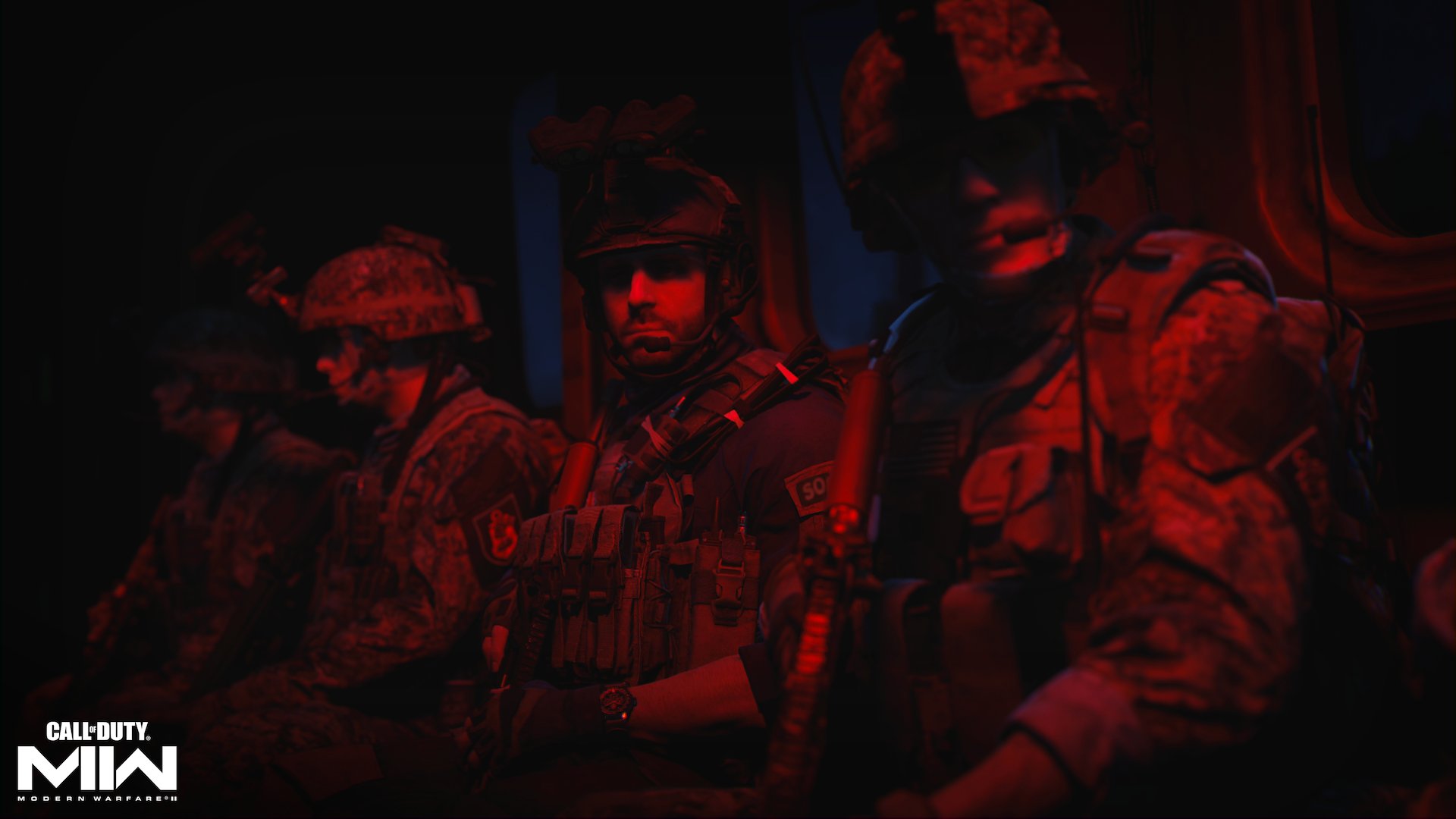 At the time of writing there is no official release date for Call of Duty Warzone 2. So far we only know when Call of Duty Modern Warfare 2 is set to release, which is confirmed as October 28th, 2022.

Activision has stated that Warzone 2 is coming later this year. Speaking to CharlieIntel in a creator session, Infinity Ward confirmed that Modern Warfare 2 and Warzone 2 won’t launch together.

So it would stand to reason that Warzone 2 will release in November 2022 or December 2022. Personally, we think a December 2022 release would make the most sense. It would allow the devs to have a month promoting Modern Warfare 2 will no distractions and Activision could leverage The Game Awards (normally the second week of December) to help the launch. 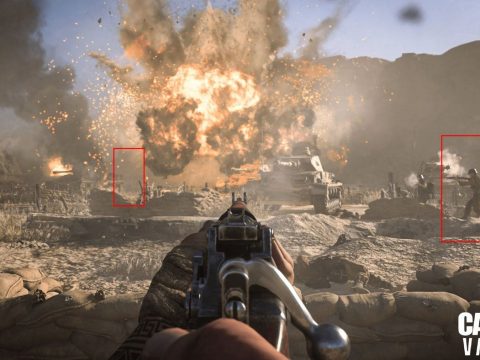