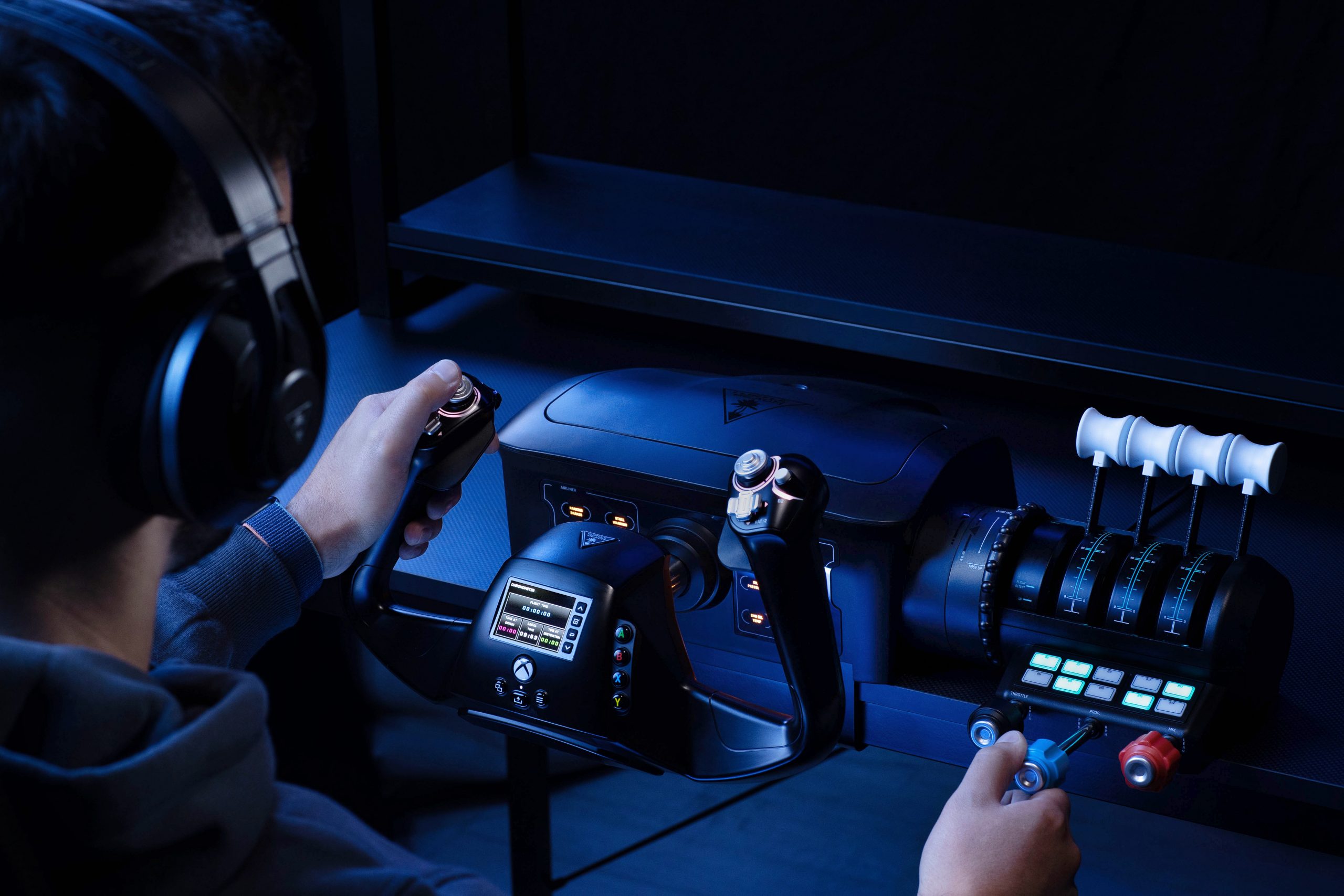 DN: Sign up for pre-order notification on the VelocityOne Flight page at nz.turtlebeach.com/pages/velocity-one-flight