A wealth of video games released in 2019 across platforms including PS4, Xbox One, Nintendo Switch and, of course, PC. However, due to the sheer amount of releases that swept their way across consoles, some of the year’s best PC games went either unnoticed or underappreciated.

For those worried they missed out on some truly incredible titles this year, we thought it’d be a good idea to take a look back at some of the most underrated PC gems of 2019! 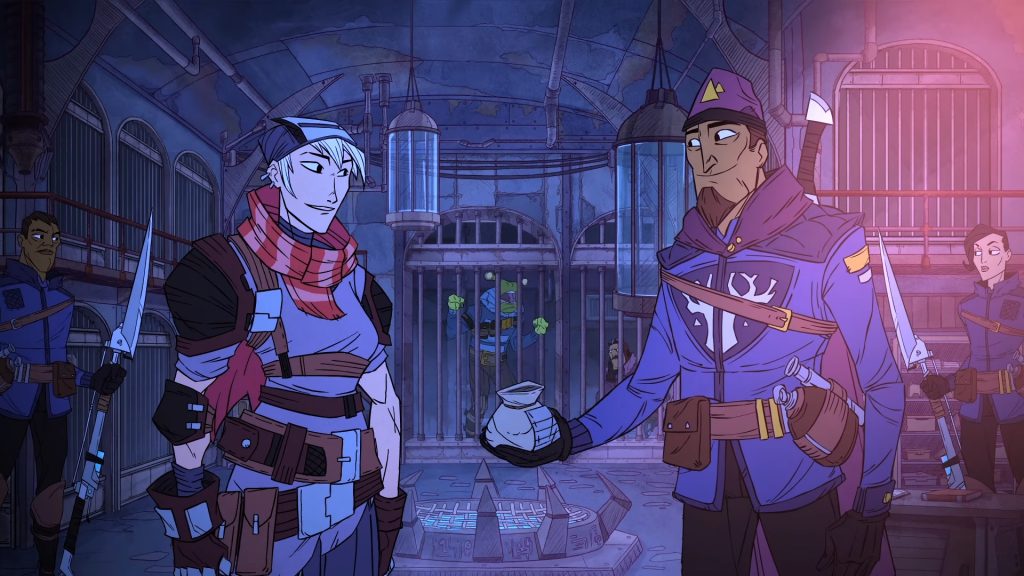 While Griftlands is currently in an Alpha state on PC, it’s fully playable and offers an exciting look at the latest offering from Klei Entertainment (Don’t Starve, Oxygen Not Included). Boasting gorgeous art and a unique take on roguelike and deck-building mechanics, Griftlands is truly a blast to play.

Don’t let the “Alpha” status of Griftlands deter you, as Klei has shown real dedication in providing regular updates to the game with new cards and quests. What’s more, they actively listen to user feedback, helping make Griftlands something everyone can enjoy.

If you have some free time and are in the mood for something different, be sure to check out the Alpha for Griftlands on the Epic Games Store, and look for the full release on Steam in 2020! 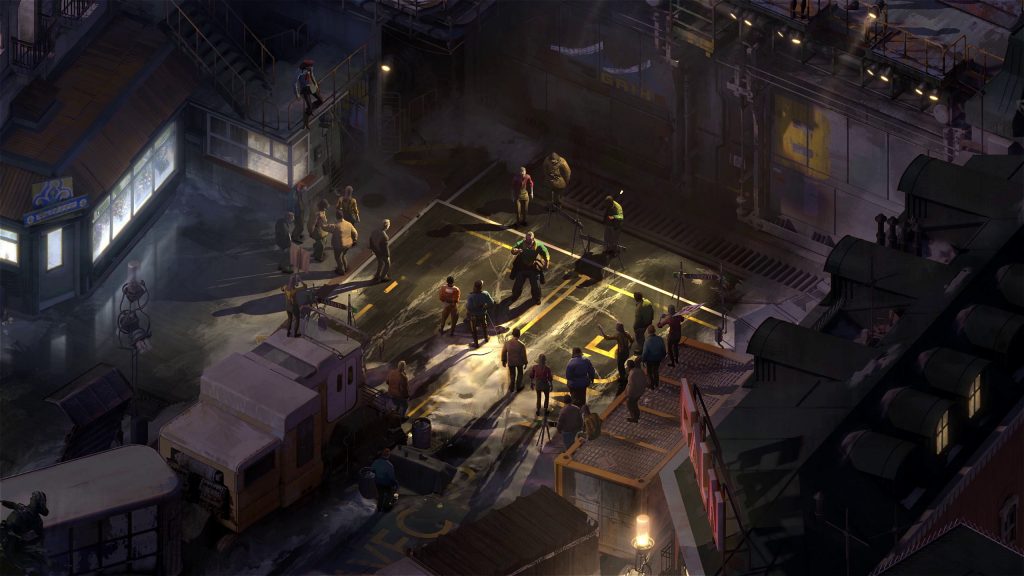 Disco Elysium released on October 15, right before a big wave of AAA titles came in and swept their way through public discourse. The timing is a shame given the fact that Disco Elysium is, without a doubt, one of the best games of 2019.

Despite the fact you can play Disco Elysium on console including PS4 and Xbox One, it almost feels tailored to a PC audience. Using a mouse and keyboard to help you unravel murder mysteries and explore seedy city blocks in Disco Elysium feels both natural and intuitive.

Combine these mechanics with exceptional writing that keeps you hooked from start to finish,a you have a real gem on your hands. We have no doubt that Disco Elysium will go on to define indie RPGs in the new decade, and for good reason. It’s amazing. If you missed this one, you owe it to yourself to pick up a copy on PC. 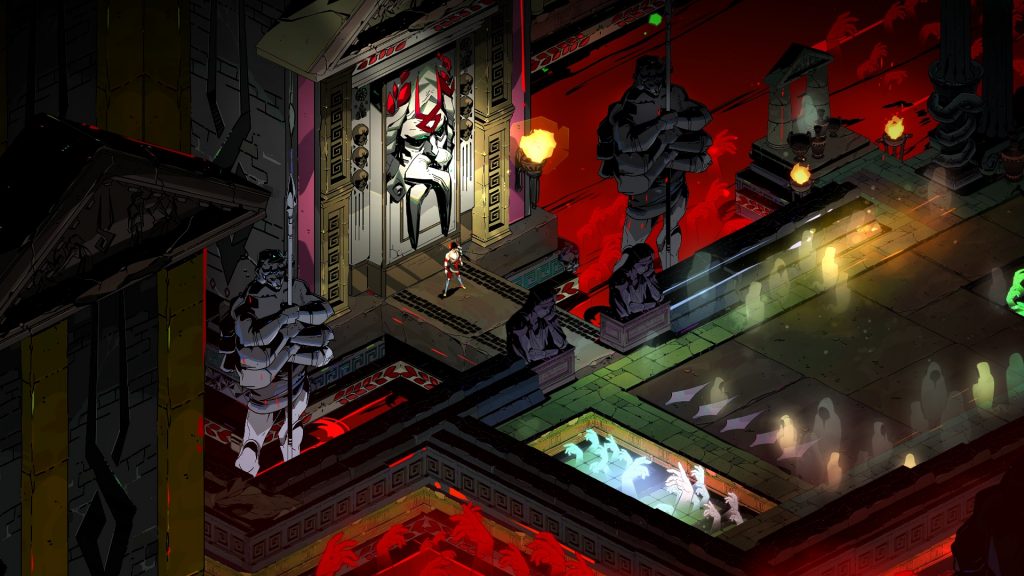 Yes, technically Hades released in December of 2018 rather than 2019. However, when it released in Early Access, it was limited to the first two levels.

Most of the major updates for Hades were introduced in 2019, so it feels more like a 2019 game than anything else. Right now, Hades is exclusive to PC via the Epic Games Store, though it gets an official Steam release on December 10, 2019.

For those unfamiliar with Hades, it’s the next game from developer Supergiant (Bastion, Transistor). In Hades, you play as Zagreus, the fiercely independent son of Hades. Frustrated with your life in the Underworld, you set off on a journey to escape your fate and make it to the surface.

Hades is a roguelike, which means you’ll die… a lot. What’s nice about this is how death has been carefully interwoven into the game so that it never feels like a punishment. Once you start playing Hades, it’s hard to stop, and it’s a shame that it hasn’t been talked about in 2019 as much as it should’ve been. 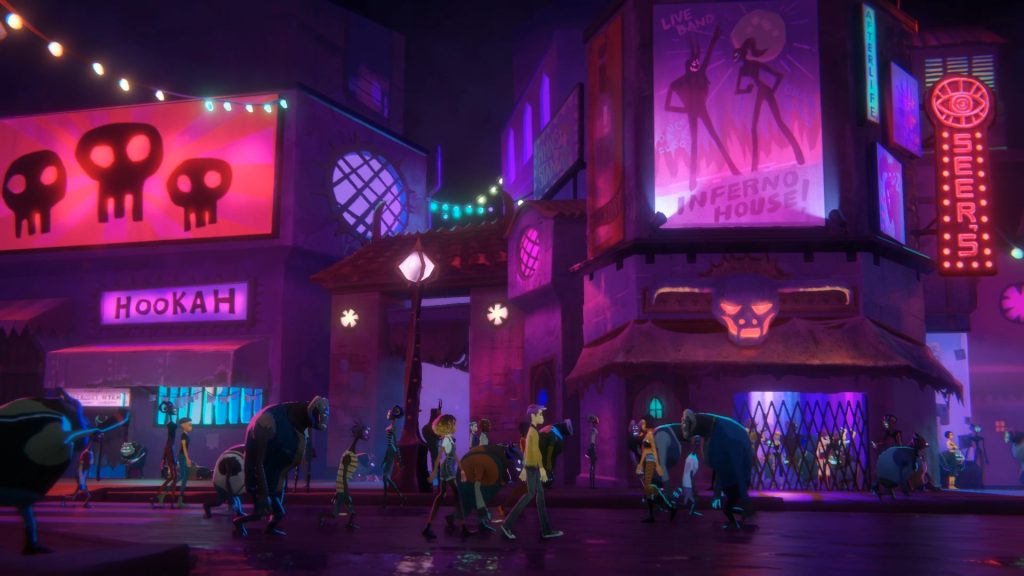 Continuing the “Hell” theme, we have Afterparty from Night School Studios. Afterparty is another game that – like Disco Elysium – released on other platforms but feels best suited for PC. In the game, you play as the recently deceased duo, Milo and Lola.

Finding themselves trapped in Hell for eternity, Milo and Lola uncover a loophole that will allow them to return to Earth. What’s this loophole, you ask? Outdrink Satan. No, really, you have to outdrink Satan. Of course, there are plenty of other things to do in Afterparty as well.

Every decision you make and every piece of dialogue you select changes the outcome and direction of the game. You can play and replay Afterparty dozens of times and always encounter something different.

It’s one of the reasons why playing on PC is recommended as you can open up a Google Doc and take note of your choices. At least, we did given that we wanted to plan out the perfect strategy, and remind ourselves what happens when you pick a cocktail with a name like “Famous Last Words”. 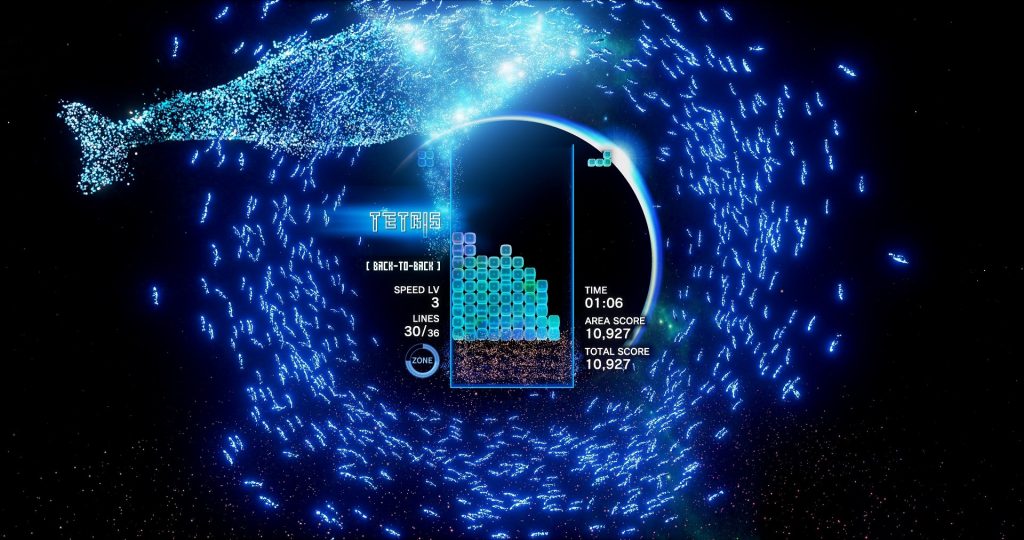 Did you know that Tetris Effect released on PC this year? It’s true! Although, gamers seem to have missed out on the PC release of Tetris Effect this year. Originally exclusive to PS4, Tetris Effect is arguably one of the decade’s best Tetris games.

It was first made available to PC gamers as of July 23, 2019 with VR support for headsets outside of PS VR including Oculus Rift. While the PC release is exclusive to the Epic Games Store right now, it offers all the bells and whistles of the PS4 version and then some.

In our opinion, Tetris Effect seems better suited to PC, and if you haven’t played this masterpiece yet we highly recommend purchasing a PC copy!

These are just a few of the many underrated PC games out there on the market! Which game do you think should have made the list? 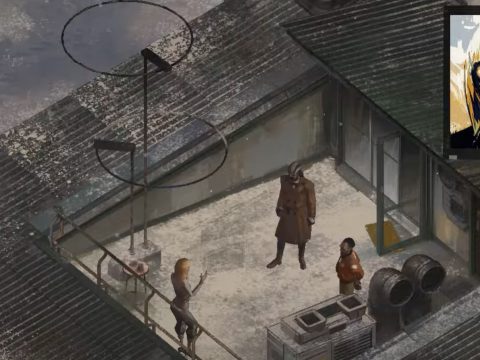 Disco Elysium: Should You Arrest Klaasje 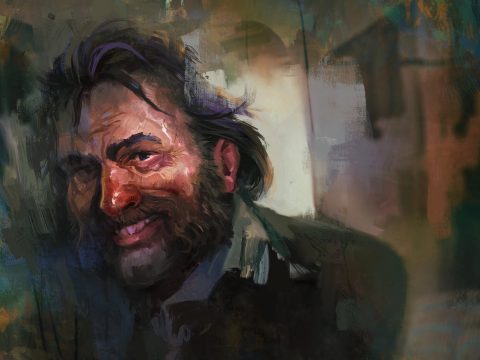 Disco Elysium: How to Fast Travel 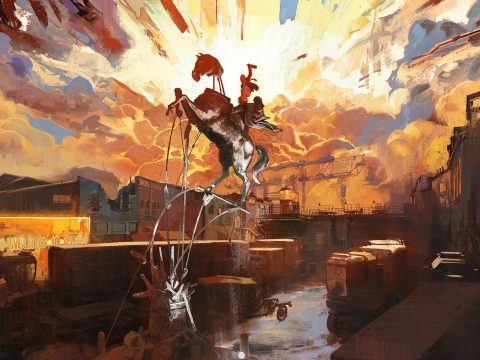 How Many Days In Disco Elysium