5 Hidden Gems You Might Have Missed From Summer Game Fest 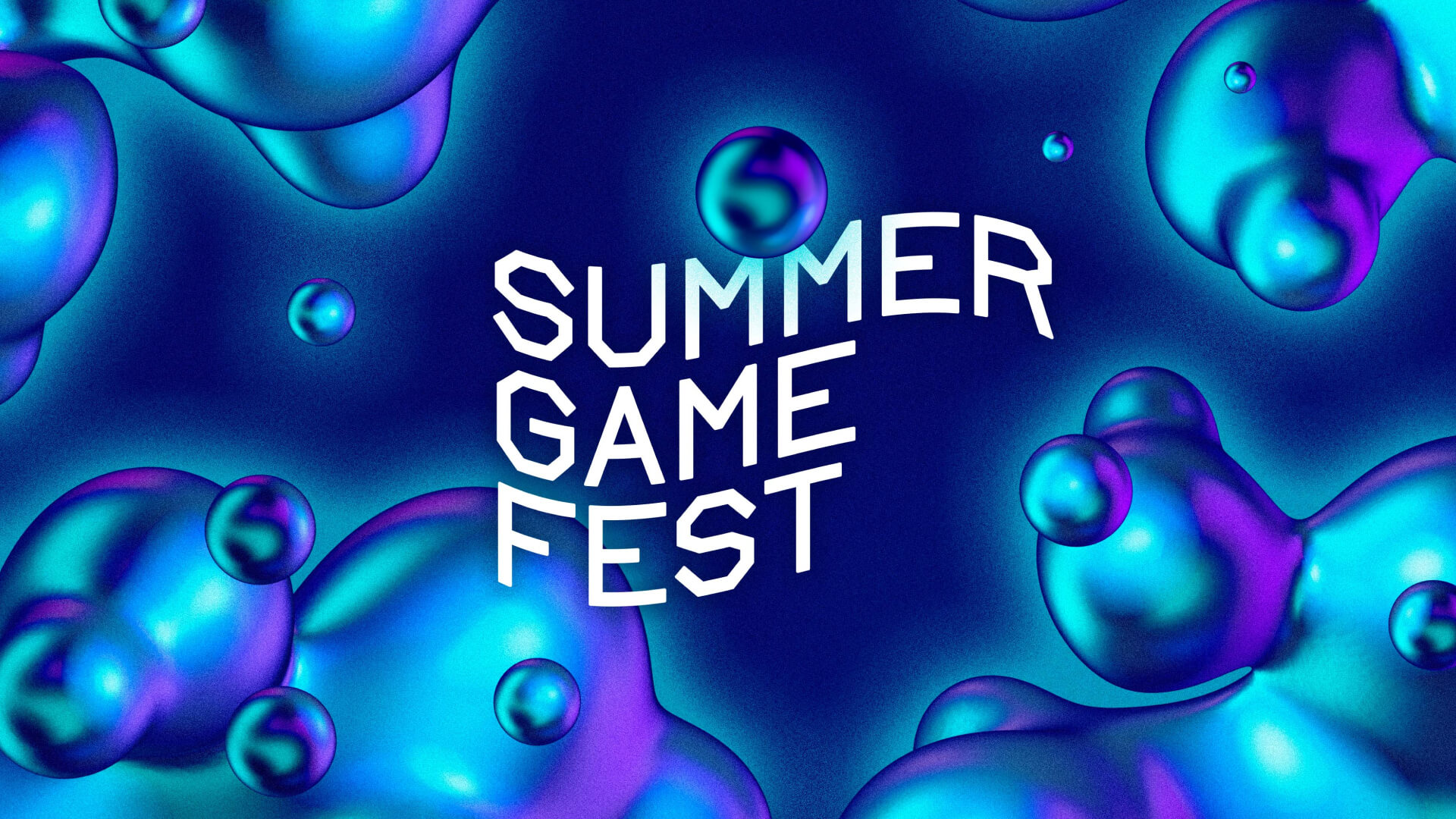 So Summer Game Fest, or ‘Not-E3’ as it was affectionately being labelled has come to a close and we know you’ve probably all got plenty of thoughts on those big reveals from the numerous showcases over the past few weeks.

Thankfully though, we’re not here to chew the fat over whether or not Starfield looks a) Incredible or b) just another fallout game in space. Honestly we’re not sure we’ve got the time or patience for that debate. Likewise, we don’t want to remind you of all those excellent-looking games which you’ve probably already watched the trailer for 100 times.

Instead, we thought we might take a bit of time to point out some of the hidden gems which you might have easily skipped over in between the big booming voice of the Xbox guy shouting “WORLD PREMIERE”.

So here it is, our 5 picks for the best-hidden gems which were revealed during Summer Game Fest.

“You are a demon in the Underworld, made out of glass and pain” Sold.

Even if skateboarding games aren’t normally your cup of tea, it’s hard to argue that Skate Story doesn’t look absolutely majestic. It’s also not especially unique, from what we can tell it looks every bit the normal skateboarding game, it’s just the aesthetic is so striking and for once it’s nice to have an alternative to the punk/Bam Margera/CKY schtick that became second nature with Tony Hawk’s grip on the genre.

According to the description you’ll need to Ollie, kickflip, and grind your way through the Underworld on an “impossible quest”, destroying demons and other tortured souls on your journey. Honestly, though, Skate Demon just looks like a solid skateboarding game, with a really fresh look and sound that we’re absolutely sold on and should make for an incredible experience.

You know how people love to watch and sometimes play videogame ‘demakes’, well Gloomwood from New Blood Interactive looks like the someone said ‘enough with this’ and went and created a fully-fledged love letter to those survival horror greats from the 90s.

Principally it’s about a “Victorian city consumed by an ancient curse”, with players tasked with staying alive and making a daring escape.

One look at the gameplay and it’s clear there’s shades of Thief, Resident Evil and dare we say it even a little bit of the gothic horror vibes of PS1 classic Nightmare Creatures. We just love the look of Gloomwood and can’t wait to see how the full game shakes out when it drops in early access later this year.

Before we say anything, here’s the description of the game.

“The Plucky Squire follows the magical adventures of Jot and his friends – storybook characters who discover a three-dimensional world outside the pages of their book. When the malevolent Humgrump realizes he’s the villain of the book – destined to lose his battle against the forces of good for all eternity – he kicks the heroic Jot out of its pages and changes the story forever. Jump between 2D and 3D worlds in this charming action adventure – solving puzzles, boxing badgers, flying with a jetpack, and enjoying many more delightful and surprising mini challenges as you become the hero of a living storybook.”

We think it would be fair to say that on paper, The Plucky Squire sounds like a pretty straightforward platform adventure. Yes there’s a little twist mentioned there, but nothing too drastic.

One look at the trailer though, and this latest game from Devolver Digital is instantly catapulted into our wishlists for next year. The Plucky Squire looks utterly charming, and packed with interesting little gameplay quirks that we can’t wait to experience. If ever a game screamed ‘you’ll want to 100% me’, it’s this.

It’s hard to make out from the uber cool trailer, but Serial Cleaners is a single-player stealth game, with a little bit of action and crime drama thrown in for good measure. You’ll supposedly alternate between playing as four different eccentric mob cleaners taking on the bloodiest jobs in the 1990s.

Personally, we think the whole trailer is an absolute mood and we love the look of it, which is giving us big Disco Elysium vibes. Hopefully, the characters will also have as much depth as the RPG from ZA/UM, but we can already envisage us replaying this over and over when it drops later this year.

Midnight Fight Express has been on our radars for a few years, but finally, we have a confirmed release date for the frenetic, ultra-violent brawler.

According to the team, players take the role of Babyface, a former member of the criminal underworld lured back into “the life” by a mysterious AI drone. Your mission against impossible odds: Fight your way across the city before sunrise, and prevent a citywide criminal takeover together. E

That’s just the opening sell, but as the trailer shows it’s looks to be pretty relentless and packed with non-stop frenzied combat mechanics that already have us intrigued.

It’s all played via an isometric camera angle, but we’re getting slight Sifu vibes from what we’re seeing. Although, you might argue with this game being especially more violent that it’s closer to John Wick than Bruce Lee. Either way, we’re keen to take it for a spin when it drops later this year.

That’s your lot, 5 unforgettable-looking games that might have slipped under your radar, but ones we hope you’ll continue to keep an eye on from now until launch.

Let us know in the comments if there are any other games you think stood out this year.