“Am I supposed to do this everyday for the rest of my life?”

After countless long days stuck at home during the pandemic, many of us can probably relate to this outburst made by the protagonist of Arkane’s latest action-adventure game, Deathloop. The premise is this: you’re Colt, an assassin stuck in a time loop on an island hosting a party to end all parties … except it never does end.

On July 8th, Sony’s State of Play showcase previewed a nine-minute slice of life on Deathloop’s Blackreef island. The gameplay trailer offered a welcome opportunity to get a sense of what it really means to be stuck in an infinite loop — one in which everyone wants you dead. We dove into the footage to pick out several new features we can’t wait to try when the game releases.

The Coolest Features in the New Trailer 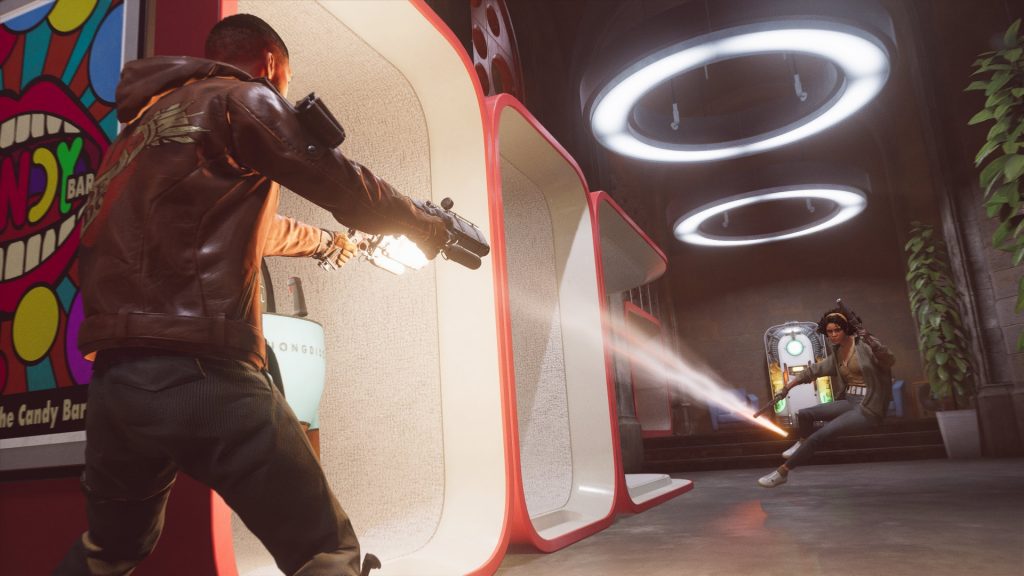 Juliana is more than capable of taking down Colt when the two meet during a loop.

The trailer features gameplay from a mission involving one of eight ‘Visionaries’ that you need to take out to break the loop. The target in question is Aleksis “The Wolf” Dorsey. Luckily, Aleksis wears a wolf mask, so you’d think he’d be easy to pick out in a crowd. Whether you’ll be able to take him out easily is another matter.

While Colt is sneaking around, he can talk to his rival Juliana through a radio. An opposing assassin keen to stop Colt quite literally dead in his tracks, Juliana is particularly interesting. If the player opts for multiplayer, she can be controlled by an invading human rather than an AI. This could make for some really interesting gameplay dynamics as you try to keep in the loop on your opponent’s activities. It also turns out that radio isn’t just good for goading your rival, it can be used to hack into turrets as well! 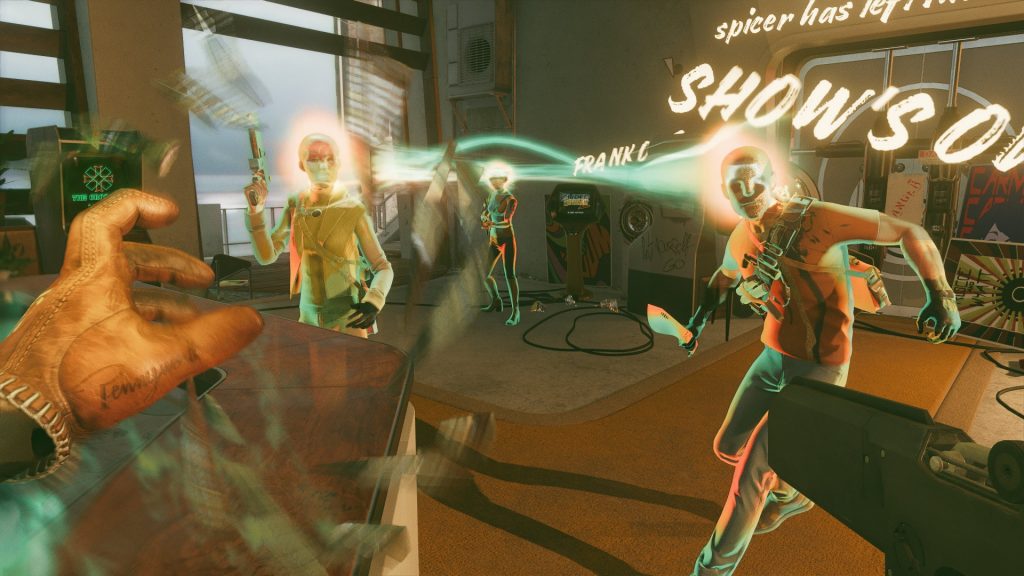 Colt has a range of powers at his disposal.

One of the most exciting features that the trailer showed off is an ability called Reprise, which lets you rewind time when you die during a loop. This will no doubt be useful when you make a silly mistake and want a chance to backtrack rather than restart.

We also get to see two other abilities: Karnesis and Teleport. The former allows you to kinetically manipulate enemies, while the latter is a short-range teleport. The trailer gives a taste of how Colt can use this strategically to quickly move around the map and take out enemies unseen.

It pays to die — or at least to die in the right place. Another intriguing feature in the trailer is Colt’s ability to essentially loot his own dead body. When you die, you leave ‘Residium’ that can be absorbed as a resource that allows you to save your favourite weapons and abilities between loops.

As game director Dinga Bakaba explains, Residium allows you to slowly build an arsenal of weapons and abilities that you can switch in and out to create the perfect combination for each mission. Clearly Arkane has put a lot of thought into how these mechanics will work in a game which is essentially Groundhog Day with guns! 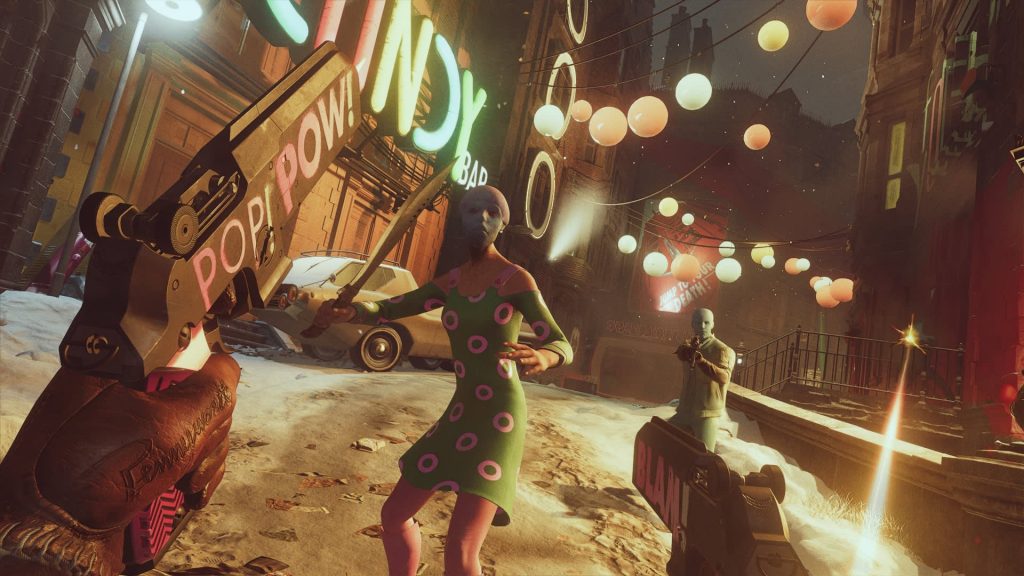 Colt starts every loop on Blackreef island with a hangover – no wonder he’s so grumpy.

Deathloop will be launching on PlayStation 5 and PC in September, and the trailer made time to point out that it will be making use of the PS5’s DualSense controller. As Dinga puts it: “Every movement feels different, and weapons express their personality in the palm of your hands.”

As the gameplay trailer reaches its crescendo, we see Colt sneak into Aleksis’ afterparty and take out not just the big cheese but a whole charcuterie board of goons. Though we can only imagine what it’ll be like from watching the trailer, the haptic feedback from such high-octane encounters is sure to be a major selling point for the title on PS5.

“Am I supposed to do this everyday for the rest of my life?” Even if Colt is exasperated about the time loop, this first look at the Deathloop gameplay indicates it’ll be anything but repetitive. What’s more, it looks and sounds fantastic. Comparisons with Arkane’s Dishonored series are inevitable, but we’ll have to wait till September to see if Deathloop brings something new, or a taste of déjà vu.