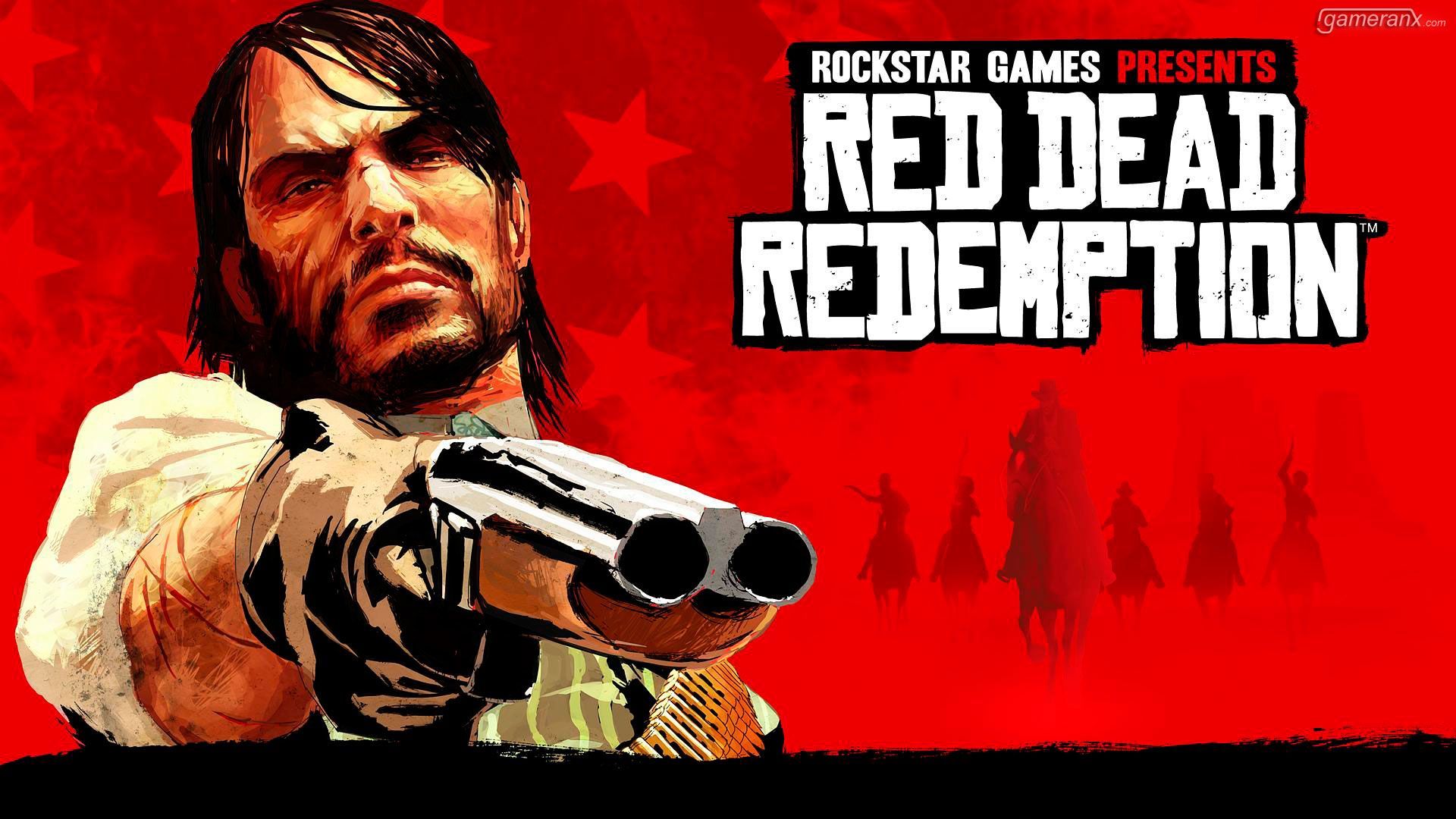 As of May 2022, Red Dead Redemption has sold 44 million units worldwide putting the action-adventure title firmly in the list of best-selling video games of all time. But with Rockstar Games cooling their interest in content for Red Dead Online, and seemingly no word on any Red Dead Redemption 2 DLC, it’s unclear what the developer is planning next for the hit series.

What does seem somewhat clear is that there’s an appetite from fans for a full blow remake or remaster of the original Red Dead Redemption. Perhaps in the same vein as what Naughty Dog has achieved with The Last of Us Remake, which seems to have built on the work of The Last of Us: Part 2 to help bring the original game up to 2022 standards.

Are Rockstar Games developing a Red Dead Redemption Remake? What about a Remaster? Read on for everything you need to know.

At the time of writing there is no release date for a Red Dead Redemption Remake or Remaster. Despite plenty of speculation and rumours (more on that below) Rockstar Games have not confirmed that development is underway on any such project.

As mentioned, there’s been plenty of rumours suggesting something is in the works, most of which can be foud on the latest news section below. However, for the time being, it’s impossible to say when we could see a Red Dead Redemption Remaster or Remake release since it’s both unclear if the project is in development or how far along Rockstar Games could be.

We’ll be sure to update this section as we learn more. But for now, read the news below for the latest updates.

According to reliable Rockstar insider Tez2, Rockstar was internally discussing the possibility of releasing remasters of Red Dead Redemption and GTA IV, but these plans were eventually scrapped.

“As per a reliable source with clear accuracy on Rockstar plans, remasters of GTA IV and RDR1 were on the table a few years ago, but Rockstar chose not to proceed with the projects in mind,” Tez2 tweeted.

It seems the decision to scrap these plans were in part related to the terrible releases of the GTA Trilogy last year, with Tez2 adding, “The poor reception of the Trilogy DE might be a reason behind that decision”.

In a follow-up message Tez2 also clarified that neither Red Dead Redemption nor GTA IV were in production, but that after the poor reception to the trilogy, they simply decided not to move forward with further plans.

Remasters of IV & RDR1 weren't in production, simply in the ideas phase and remained there for years.

Rockstar's plan was to start with the Trilogy and follow up with IV & RDR1.

The decision to greenlight more depended on the initial reception of the Trilogy.

Take-Two Interactive, who own Rockstar Games, has announced in their latest financial report that it plans on releasing eight “new iterations of previously released titles” between now and FY 2025.

This would be essentially referring to ports, remasters, and remakes up until March 31, 2025. Could Red Dead Redemption be one of them? Quite possibly, but just keep in mind that this could also mean games from 2K and Private Division, such as Mafia, Bioshock, Borderlands and more.

May 16, 2022 - Rockstar Mag reporter also claims remake in the works

As reported by Comicbook, ‘industry insider’ AccountNGT has now claimed that a remaster of Red Dead Redemption is in the works at Rockstar. Beyond the leaks for Star Wars Eclipse last year, we’ve not seen anything else to suggest how reliable this particular ‘insider’ might be with their reports, but it’s worth keeping in mind and this update with a pinch of salt.

‘Insider’ AccountNGT previously leaked the existence of Star Wars Eclipse before it was officially announced by Quantic Dream, and now he has suggested that the Red Dead Redemption Remake could be announced by the close of the year.

Writing on Twitter the leaker suggested that the chances are “Pretty high for an announcement” but not for a release.

We would have to imagine that any Red Dead Redemption Remake would be released on PC and all major consoles.

We would doubt that any Red Dead Redemption Remake would be a next-gen exclusive to PS5 and Xbox Series X|S. We’re cynical enough to think that Rockstar’s publisher Take-Two Interactive would want the game available on PS4 and Xbox One to ensure as many sales as possible.

Plus, if we were to assume that any potential Red Dead Redemption Remake would be using the same tech as RDR2, it seems that those older-gen consoles would be more than capable of running the game with no trouble.

Unsurprisingly we doubt that a Red Dead Redemption Remake would be available on Nintendo Switch due to its limited capabilities. 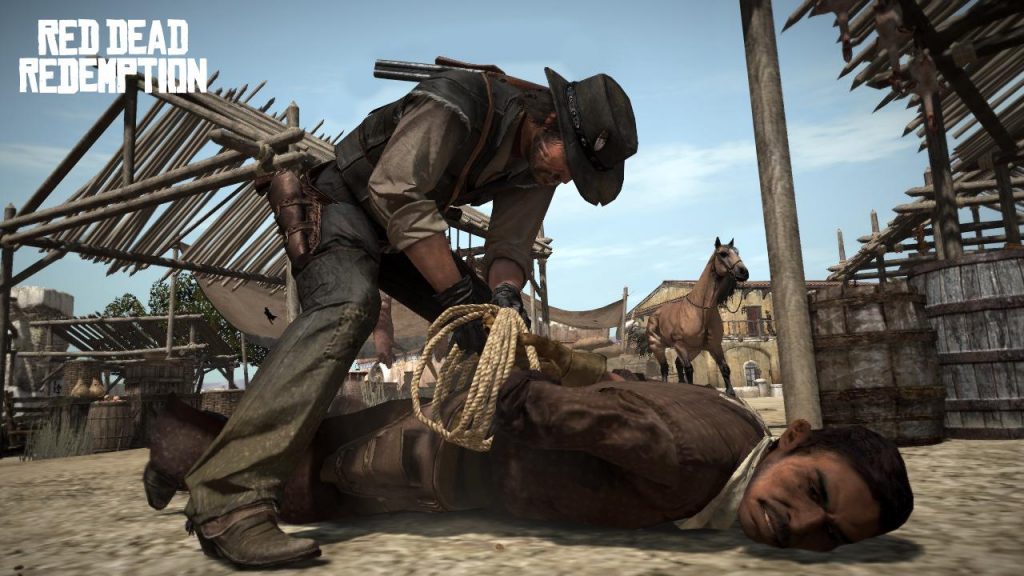 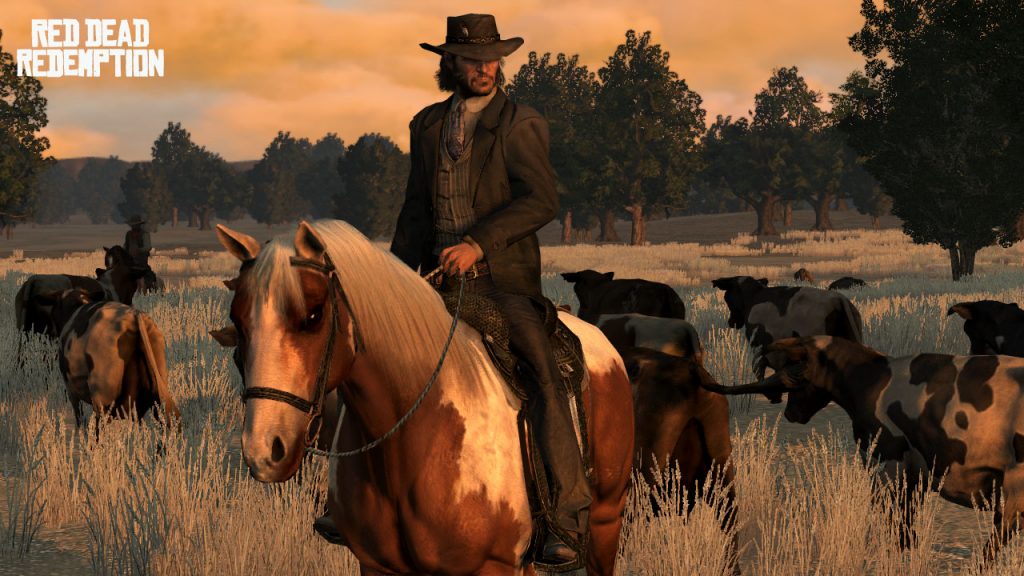 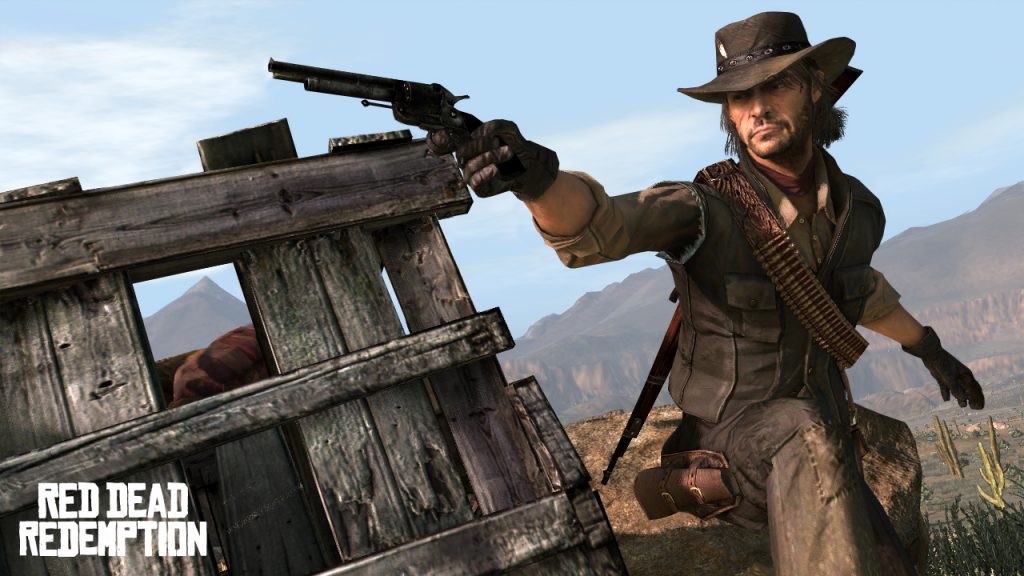 Yes, you can. So if you don’t want to wait for the game to be remade or remastered you can also boot up the game on Xbox or PlayStation consoles, with the game available on Xbox Game Pass and PS Plus. You can also check out Undead Nightmare whilst you’re at it.

Unfortunately, you still can’t play the game on Nintendo Switch.

What would a Red Dead Redemption Remake look like

Hopefully quite a bit like this utterly gorgeous-looking trailer produced by ENFANT TERRIBLE using Unreal Engine 5.

That’s everything you need to know about Red Dead Redemption’s rumoured remaster/remake. If you’re interested in more games coming to Xbox Series X|S, Xbox One, PlayStation 5, PlayStation 4, Nintendo Switch, and PC in the future, check out some of our other guides just below. 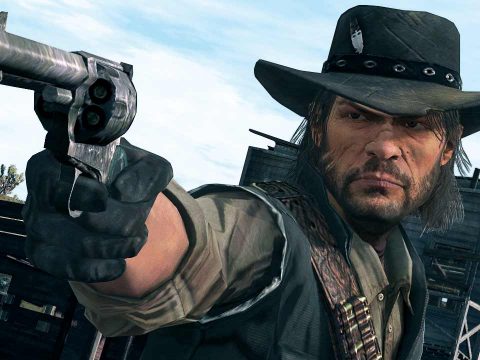