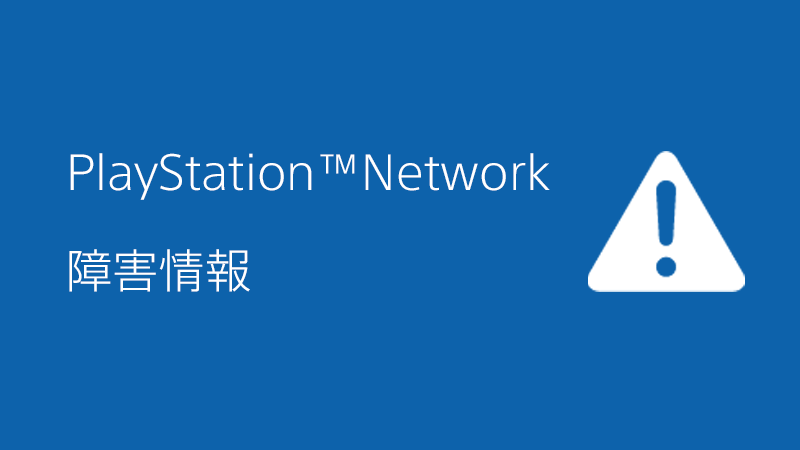 PlayStation owners are facing a frustrating afternoon as it appears as though PSN (PlayStation Network) is down or severely not working for both PS4 and PS5 players.

Following the release of a brand new firmware update this morning (more on that via the link) there have been widespread reports that PlayStation users can’t get online to play their favourite games.

Down Detector, an independent website that tracks, reports, and corroborates the status of numerous online networks has seen a massive spike in users reporting issues with PSN on March 23.

Initially, Sony had not acknowledged any server outages following the release of the new firmware update, but in the last hour, PlayStation Japan has acknowledged the problem, and the server status website has been updated to reflect the issues. At the time of writing the Network Service Status tracker states that “Some services are experiencing issues”, including any PSN functionality linked to ‘Gaming and social’, ‘PlayStation Now’ and ‘PlayStation Store’. 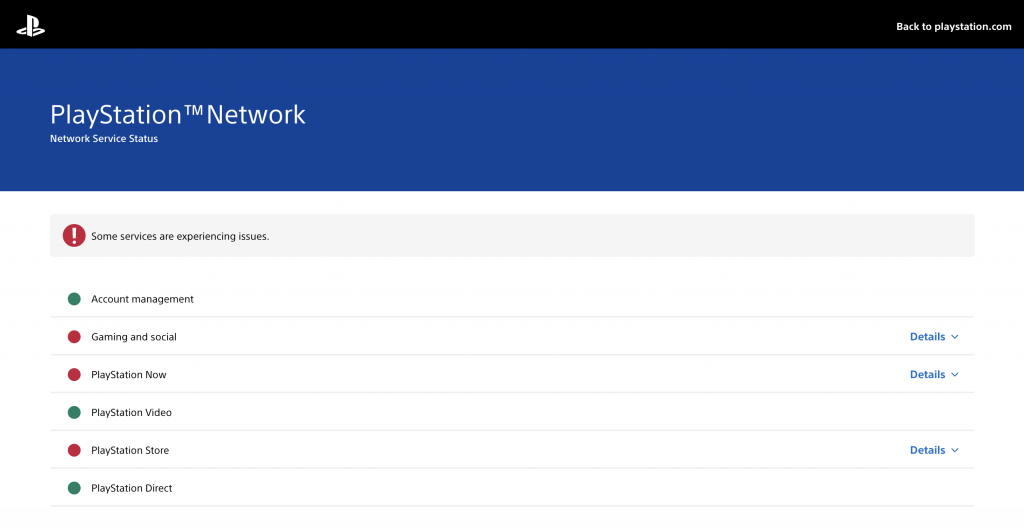 More specifically though, reports from some users suggest that there’s an issue with consoles recognising active PlayStation Plus subscription. As noted by Push Square, this has rendered any games “that require a subscription for multiplayer temporarily unplayable”.

This was also corroborated by VGC who did some further digging and noted “Players are still reportedly able to access the online menus of some games, such as FIFA 22, which implies that the service is still working, however, when they attempt to play an online match, something that requires PlayStation Plus, the error occurs.”

More to follow. This is a breaking news story and will be added to as more information becomes available. Please refresh the page for the latest updates. 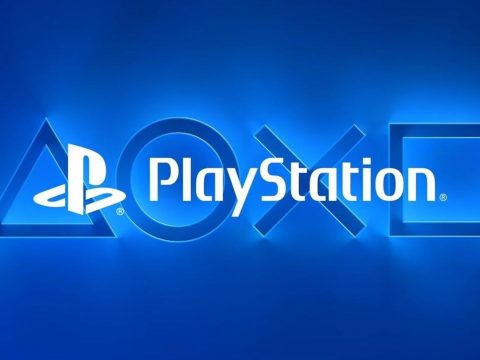