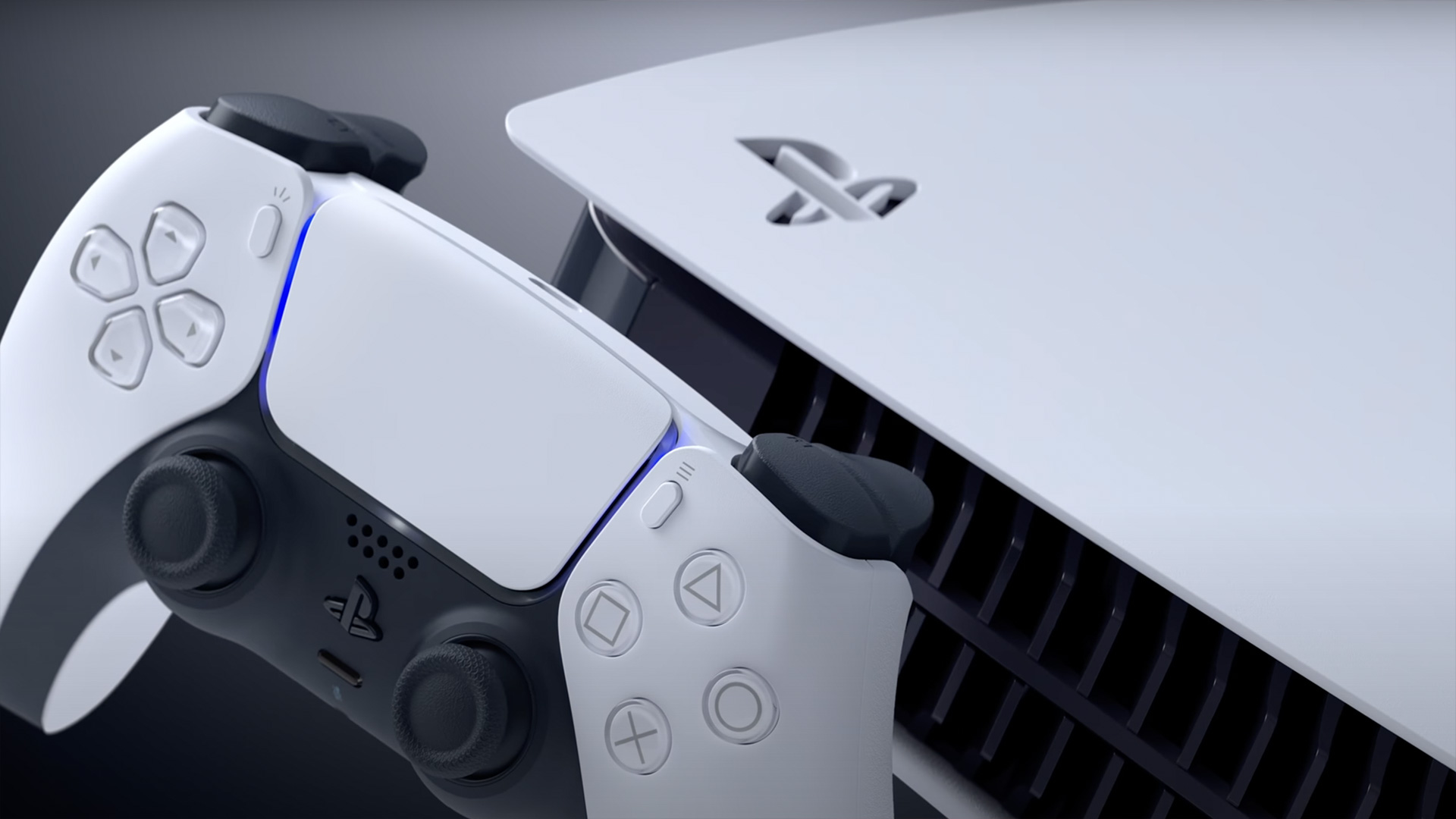 A new PS5 console could be coming to shops in 2023, which is remarkable given how difficult it is to see the current models of PS5 these days. What’s more surprising is that this new model could drastically revise how we view ‘slim’ models, which have become a staple release for most console makers at the mid point of most console generations.

According to a new report from Tom Henderson at Insider-Gaming Sony is planning to release a new model which will be “almost identical” to the existing one but with a detachable disc drive.

“Sources familiar with Sony’s plans have shared details under the condition of anonymity outlining the next iteration of the PlayStation 5.” the report begins.

Henderson went on to texplain that the new console will “completely replace” the existing PS5 models on the market currently which have been in production since the console first launched in November 2020.

“The most surprising new feature of the new this new PS5 though, is that the console will have a detachable disk drive. The detachable disc drive will be connected to the PlayStation 5 using an extra USB-C port on the back of the console.”

Since first launching, Sony’s console has undergone several revisions, with most alterations of the internal design usually resulting in a reduction in manufacturing costs. In theory, a single console chassis could allow Sony to speed up the production of the PS5 console, and potentially find ways of making the overall production costs significantly cheaper.

Henderson’s sources had suggesting the console could launch “around September 2023”, but for now there’s no word on pricing at the current time. The existing PS5 Digital Edition costs around £359.99. 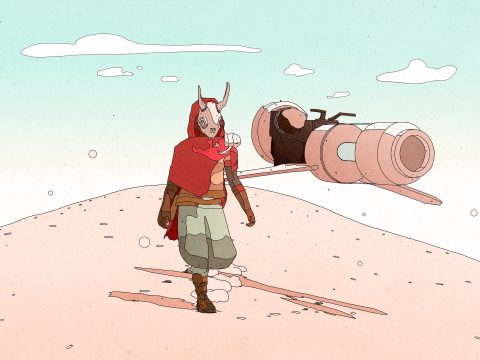