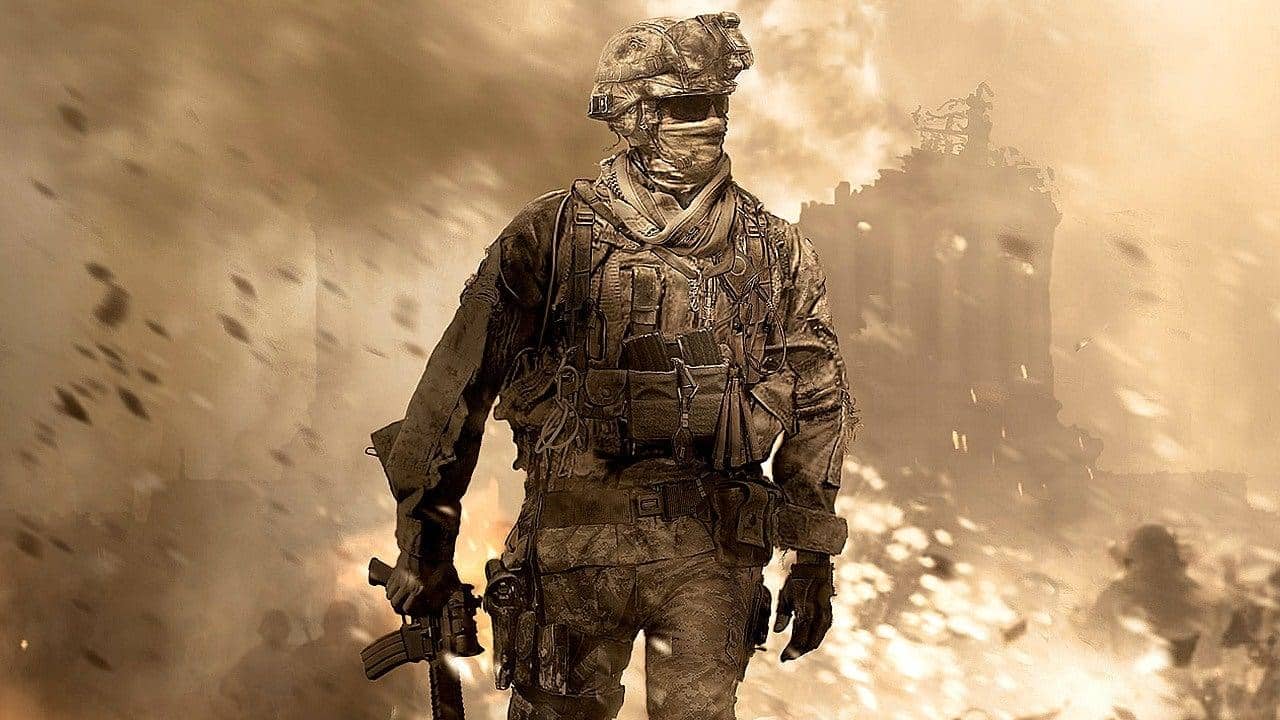 Following on from reports that Activision was showing the new Call of Duty game to NFL Draft prospects, Infinity Ward has now confirmed that the 2022 game will be Modern Warfare 2.

This was finally revealed as part of a new tweet by the official Call of Duty Twitter account (seen below), with Infinity Ward adding “the new era of Call of Duty is coming.”

Take a look below.

Last week Infinity Ward social media profiles had ‘gone dark’ but on closer inspection of the ‘all-black’ banners on Twitter it was noticed that you can see the faint silhouette of Call of Duty’s fan favourite character Ghost.

As many will know, the character first appeared in the original 2009 Modern Warfare 2 game.