Major Apex Legends Leak Reveals Next 9 Heroes, A New Map, and Much More 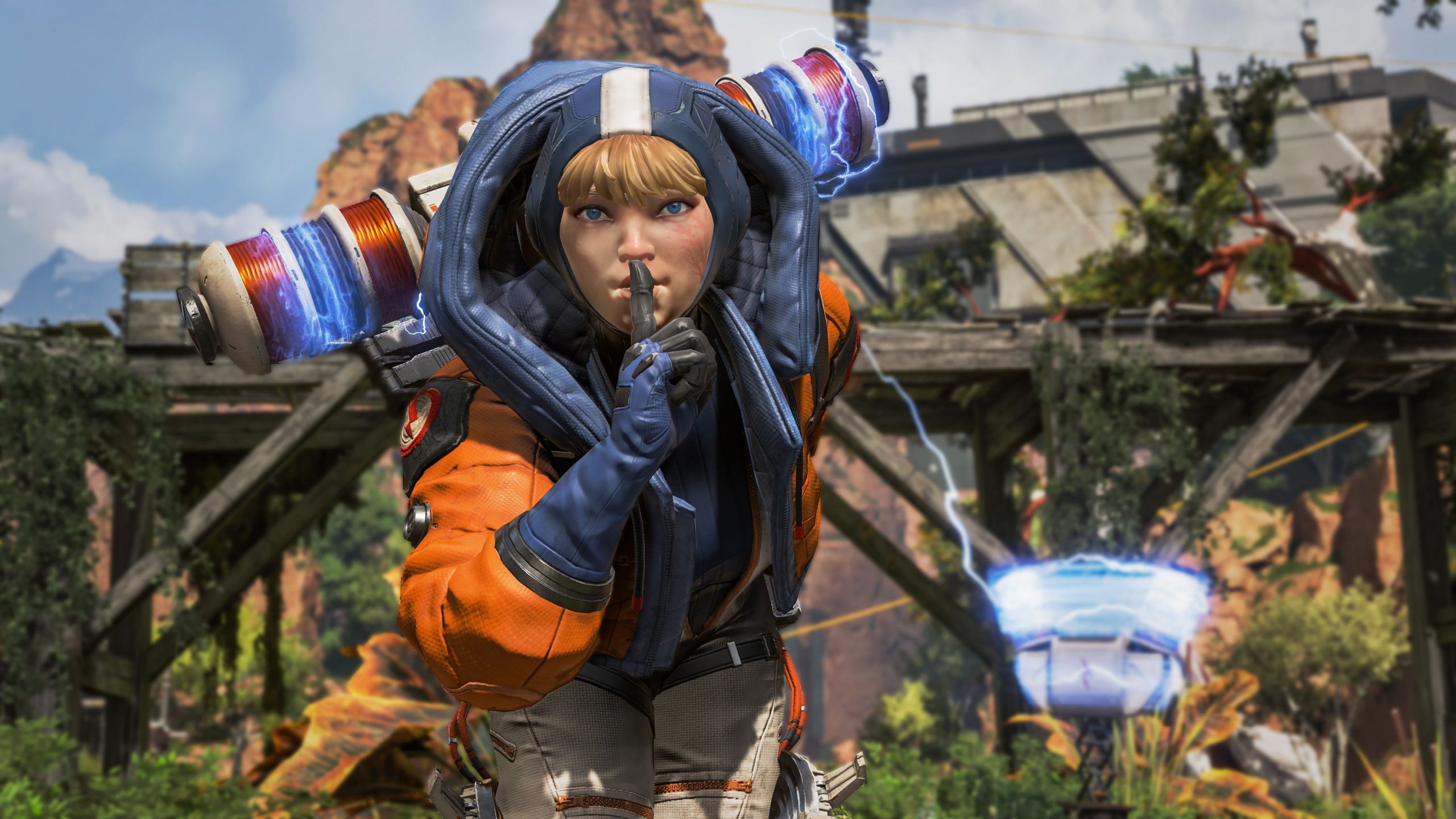 A frankly major Apex Legends leak has hit the internet overnight, with an unknown Redditor sharing a massive folder of videos and text files on a file hosting site before making its way to the ApexUncovered subreddit.

The content itself appears to be from a development build of the game, and so it’s quite possible that a lot of what we see could change drastically by the time it eventually makes its way to the battle royale game proper. However, the sheer volume of content is enormous and equivalent to what must be the next two years’ worth of content for the free-to-play shooter.

Following a lot of digging around, players have found a new map called ‘divided moon’, new heirlooms for Crypto and Valk, plenty of new weapons, and a whopping 9 legends; who we assume will be the central characters for the game’s next 9 seasons. The leaked legends include: Conduit, Scryer, Caliber, Jester, Phantom, Vantage, Uplink, Catalyst, and Newcastle.

Of all those shown, ‘Newcastle’ seems a good candidate to feature in Apex Legends next season due to how complete the character model, abilities, and more appear to be compared to other legends featured in the leaked videos. You can take a look at some of the leaks (whilst they’re still available) on the below Reddit embeds.

Upcoming Weapons. Nemesis (Energy and Assault) looks next as it has an in-game model the rest do not. Based on video Scorpion (Bow), Maelstrom (Light and LMG), Fanatic (Energy and Akimbo? Pistol), Gemini (Energy and SMG). from ApexUncovered

Apex Legends Season 13 is likely set to release at some point this May.