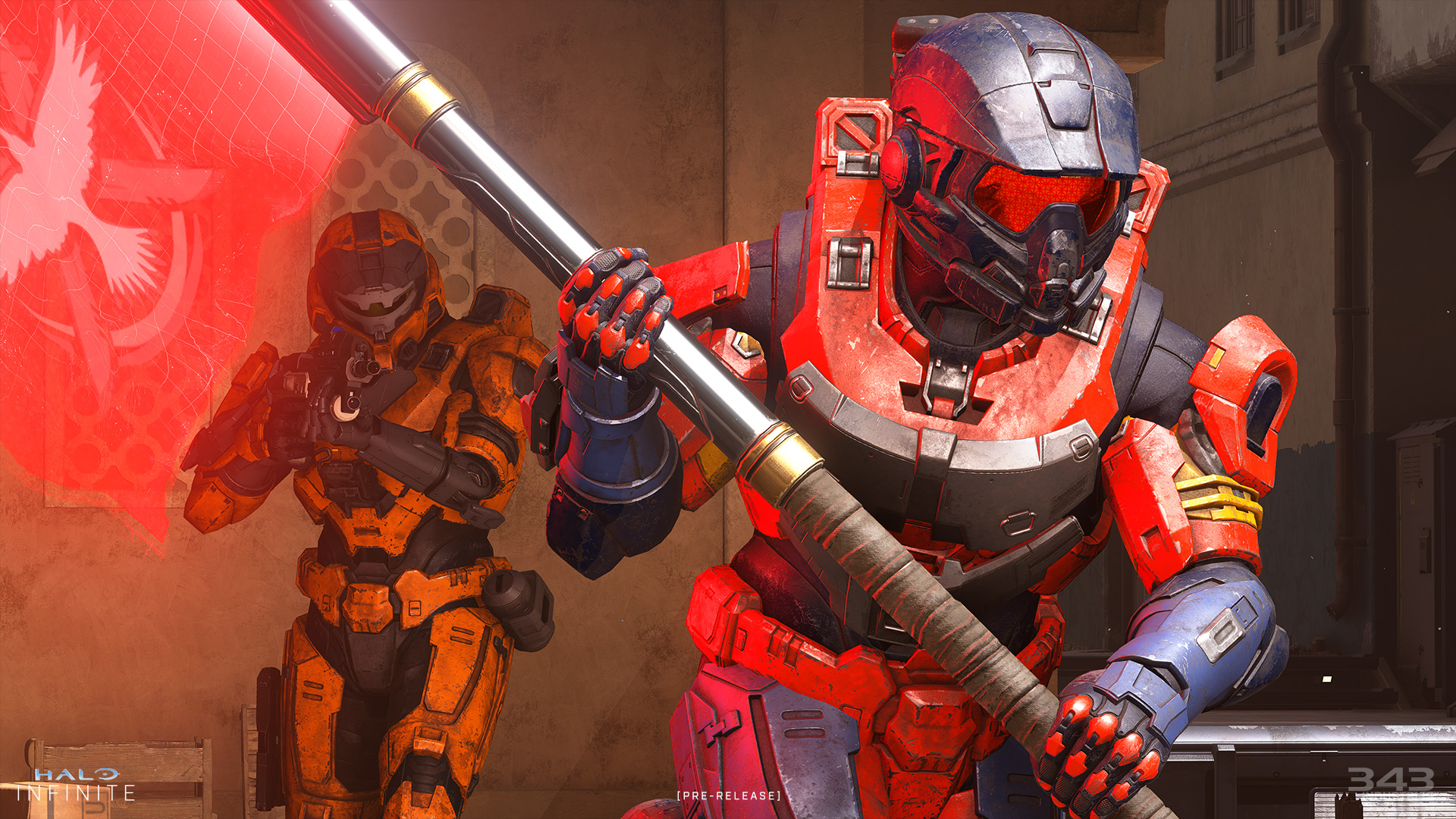 Master Chief is finally due to don his Spartan boots sometime later this year. Halo Infinite was originally set to launch alongside the Xbox Series X/S last November but was pushed back to give developer 343 Industries more time to get the product up to snuff. With the release now approaching, 343 is in the final stages of production, which means it will soon start giving players access via flight tests or betas. According to the developer, the first flight could arrive as soon as July 31, so if you’re looking to join “hundreds of thousands” of players getting their hands on Halo Infinite, here’s what you need to know. 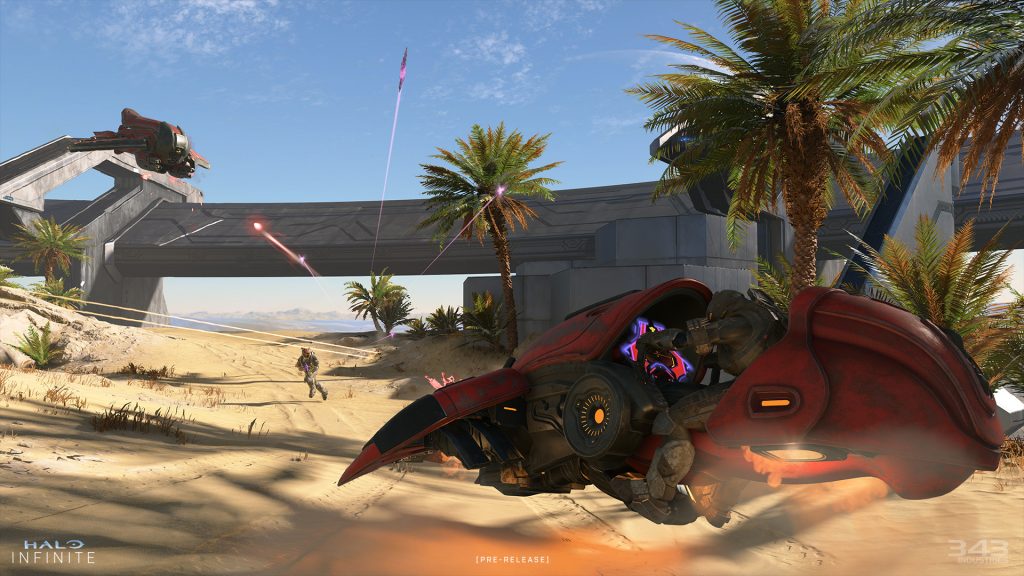 Fortunately, signing up for the flight test isn’t too complicated. All you need to do is register for the Halo Insider Program, which is open to all Xbox and PC players. 343 hasn’t confirmed if the flights are coming to both platforms just yet, but considering the game will launch on both, it would be surprising if the beta didn’t drop for consoles and PC. Here’s how to sign up to be a Halo Insider:

And then you’re set. The whole process should take less than ten minutes once you sit down. Remember, you can always hop back in and change your settings at a later time if you decide to pick up a new console or upgrade your PC.

343 delivered a lengthy blog post discussing what’s coming with the flight test and what the team is hoping to learn from it. The first test will let players take on bots on three different maps — Bazaar, Recharge, and Live Fire — from the Arena game mode. 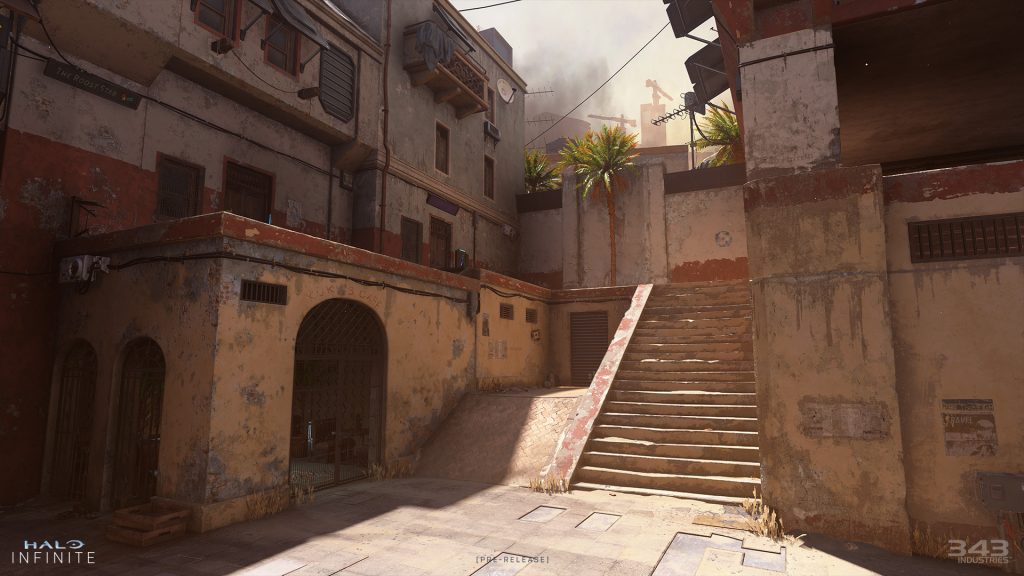 Several maps will be available to try in the first Halo Infinite flight test.

This is the first time the Halo series has made use of bots for multiplayer games, so it’s important for 343 to get it right. You’ll be able to play with three other players against teams of four bots in the Arena. 343 will also be offering daily content to keep things fresh while you test out the mode.

The test flight will also let players access the Academy, where they can take part in various Weapon Drills. These let you use those bots as target practice on the firing range, giving you a chance to get a handle on each gun. In the preview, you’ll be able to play with 12 of the weapons coming to Halo Infinite.

Outside of gameplay, 343 is using the test flight to gauge how successful its menu and UI are. You’ll be given some free in-game currency that lets you access the Battle Pass and test it out. Nothing you unlock will carry over to the main game, so don’t worry too much about where you spend your creds. Instead, 343 is testing to make sure everything “feels intuitive” and that the Battle Pass and customization options are functioning at scale. The devs have also cautioned that this is only a taste of the customization coming with the main game, so don’t read too much into what’s available.

Finally, 343 is rebuilding Halo Waypoint from the ground up. That means a brand new website and mobile app. If you’re invited to the flight test, you’ll be able to access both of these and help test them out by providing feedback to 343. 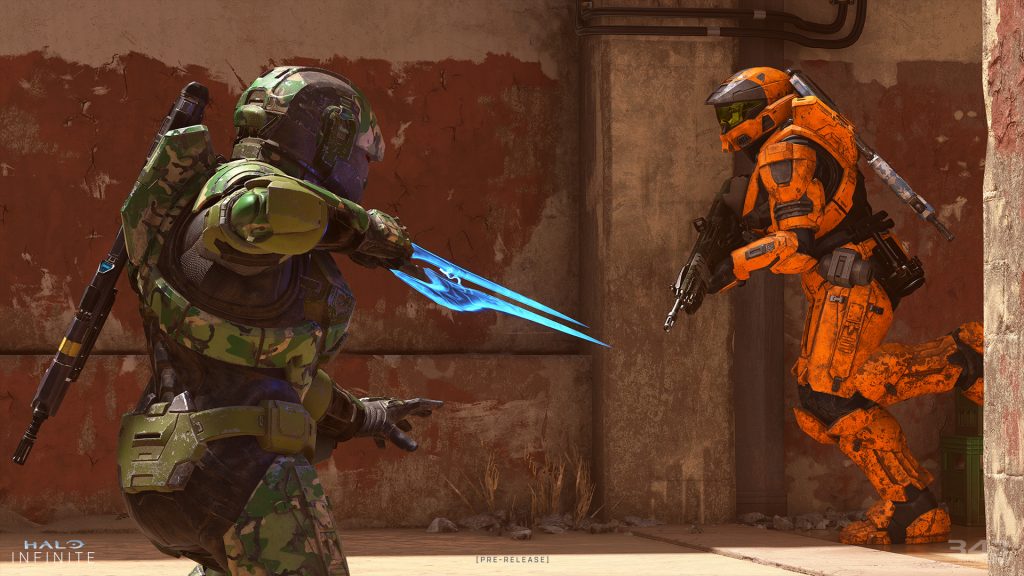 How many energy sword kills can you rack up during the flight?

Will There Be More Halo Infinite Flight Tests?

343 Industries hasn’t outright said that it’ll be conducting further flights ahead of release, but it does mention “technical previews”, which suggests this isn’t the last trial we’ll get access to. Plus, 343 had quite a bit of trouble with The Master Chief Collection when it launched. Thus, it stands to reason that the company will slowly roll out more updates over time as we near the launch of Halo Infinite. 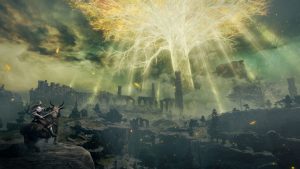 Article Author: Ricky Frech is a freelance writer with several homes around the internet. You can find him most often at IGN, Gamepur or ScreenRant. Or, just follow him on Twitter @RickyFrech. 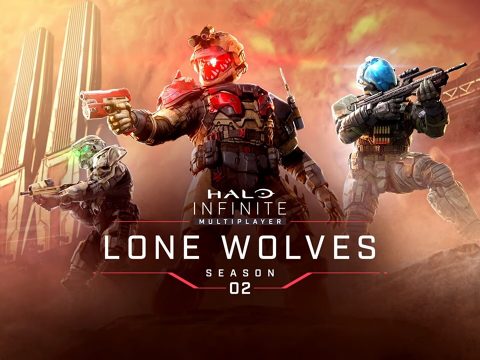