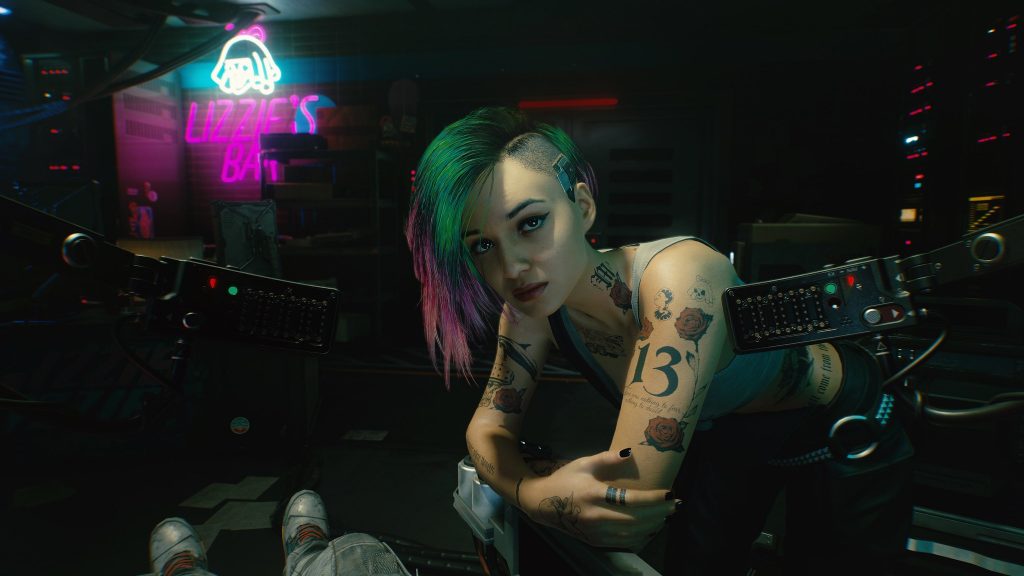 It might be hard to believe, but the wait for Cyberpunk 2077 is almost over.  Fans have been chomping at the bit to play this one for quite some time, as developer CD Projekt Red announced the game way back in May 2012.  Over 8 long years later, the hype is at an absolute fevered pitch.  It’s hard to think of any other game in recent memory that can come close to matching the excitement for Cyberpunk 2077, but thankfully it looks like the game will deliver on its grandiose promises.

Cyberpunk 2077 will drop players into the dystopian future of Night City, a location sure to conjure up memories of cinematic classics like Blade Runner and Akira.  Night City is cold, harsh, and full of threats bathed in the ever-buzzing glow of neon signage.  Here you’ll take on the role of V, a mercenary who has to make their way through the gang-ruled streets of six separate regions.  It’s going to take a lot of wit, cunning, and firepower if you want to live through the night, let alone make something of yourself. 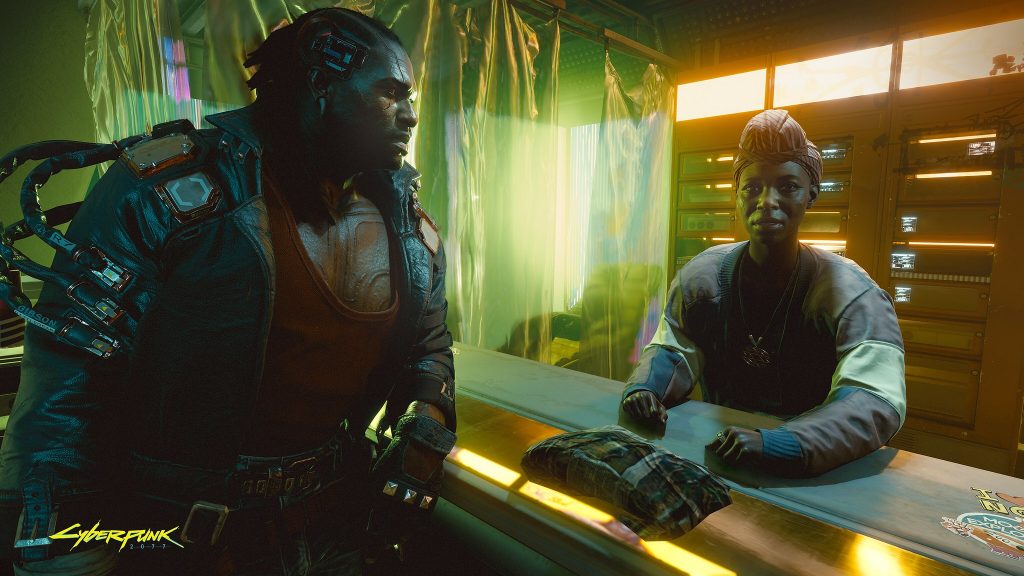 Right out of the gate, Cyberpunk 2077 does its best to fully immerse you in its world.  The game offers an incredibly detailed character creation toolset that lets you make the ultimate avatar for your tastes.  Everything from face and hair to body mods and clothing can be adjusted to your liking, and then further iterated upon as you work your way through the adventure.  You can also take on the character classes of NetRunner, Techie, and Solo, all of which impact your overall skill set and stats.  Depending on how you play, be it through hacking and stealth, or guns blazing, what you do and how you do it will craft a unique story as you forge ahead.

Whoever you become in Night City will be dictated largely by the people you meet and missions you accept.  It’s hard to know who’s friend or foe in Night City, and sometimes you’ll have to take a leap of faith and hope for the best.  Characters can be at your side for a large portion of the time, only to stab you in the back when you least expect it.  You’ll have to stay on your toes and think quickly, as any situation has the chance of going haywire at a moment’s notice.  Dialog trees pave the way for your success or failure, allowing you to foster unexpected alliances, or creating a formidable foe with a slip of the tongue.  Cyberpunk 2077 gives you plenty of ways to fight off your enemies when the action heats up, but sometimes a voice of reason can prevent a firefight long before things escalate. 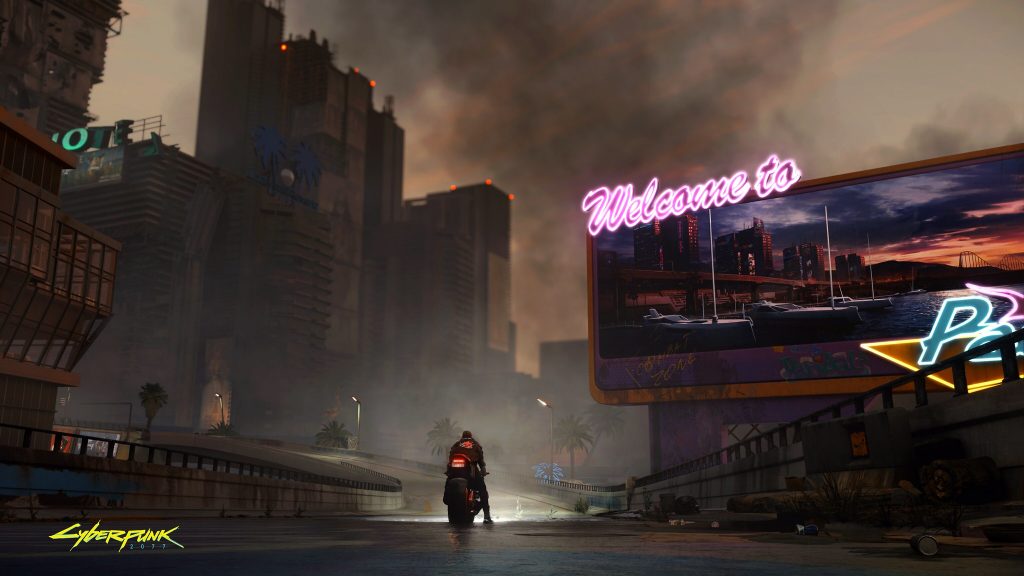 Every nook and cranny of Night City deserves to be explored, as you never know what interaction it can unlock, or what secrets will be hiding.  Night City is absolutely expansive, giving you plenty of ground to cover on your adventure.  Sneak through alleyways to see the seedy underbelly up close, hop in a vehicle to see how far the city stretches, or climb up fire escapes and through towering skyscrapers to learn how the upper echelon lives.  Depending on where you go and what you do, you could end up having a wildly different experience in Cyberpunk 2077.  There’s an insane amount to take in and explore, and you never know what tidbit you uncover will trigger your path down a whole new way of living.

The characters you meet and locations you visit in Cyberpunk 2077 will allow you to create a story of your own, and you’re never locked into one way of moving forward.  You can constantly grow and change in the direction you want to, based on the information you learn and the abilities you unlock.  Progress through your skill tree to brute force waves of enemies, and then take on some side-quests to beef up your hacking skills when a mission requires a more delicate touch.  The world of Cyberpunk 2077 is very much alive, and you’ll have to adapt in order to survive.

Get ready to jack in, and take on everything Night City has to offer on December 10th, 2020. 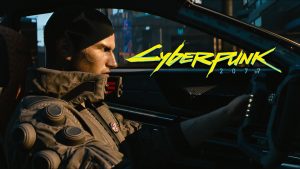