Here’s how it works: Each month La Liga announce several players who they believe are the best performing players for a given month. Normally it’s all to do with clean sheets, goals, and assists.

FIFA 23 won’t release until September 30, but that doesn’t really matter, as typically the La Liga POTM is normally announced halfway through the following month. 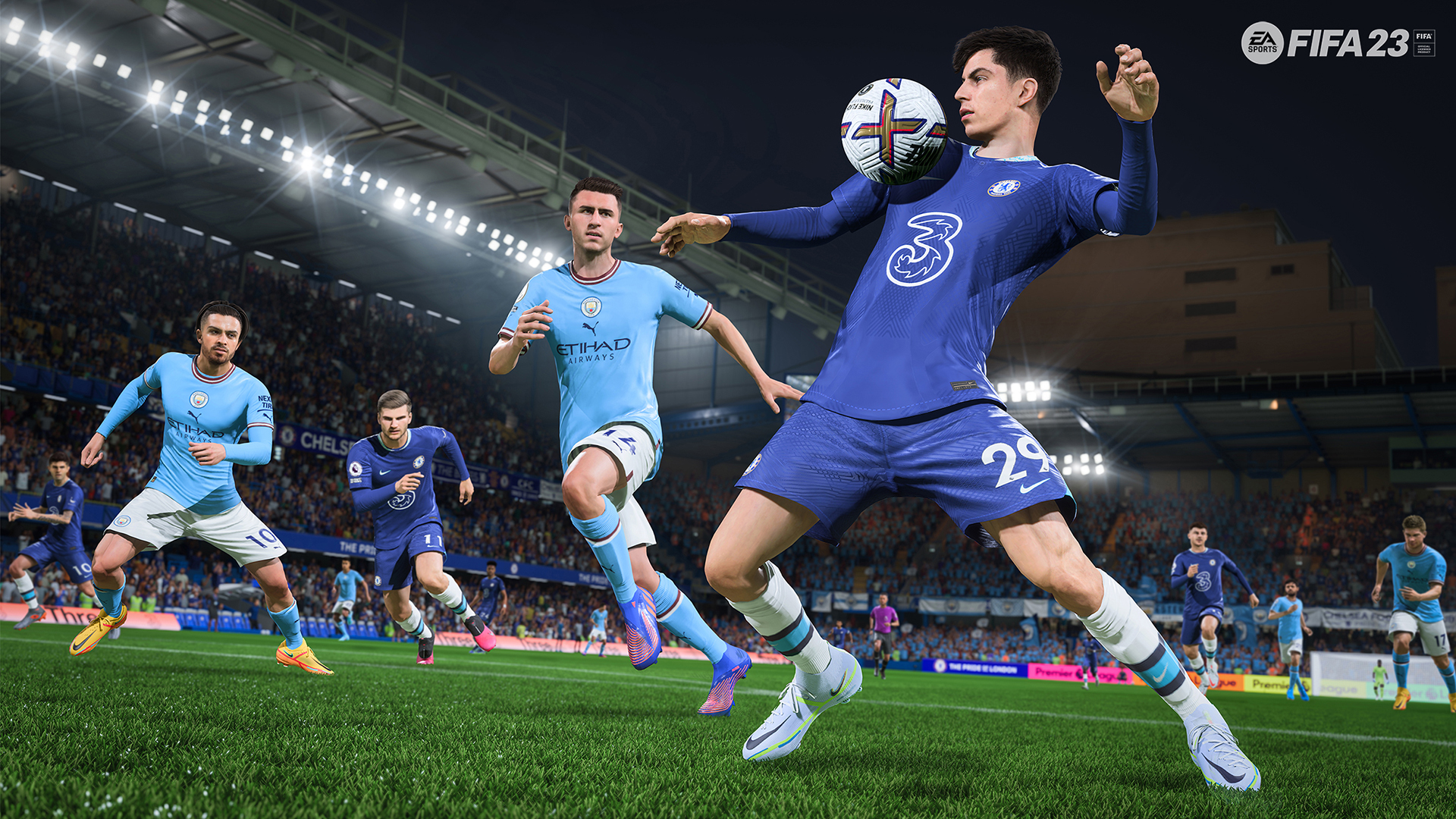 The month of September 2022 has just started and there are a whopping 30 fixtures taking place in the month, which also includes the UEFA Nations League Break from September 19 to September 27.

At the time of writing, Barcelona’s Robert Lewandowski is leading the way as top scorer. However, it means nothing as we’re only interested in what happens during the month of September.

On the table below we’ll do our best to track some of the leading candidates for the Player of the Month award. As there have been no fixtures just yet, it’s blank, but we’ll keep it updated throughout the month to see who could win the coveted prize.

That’s everything you need to know about the FIFA 23 FUT La Liga Player of the Month. If you’re looking for more FIFA 23 guides then follow the links below for more helpful tips, tricks, and explainers.