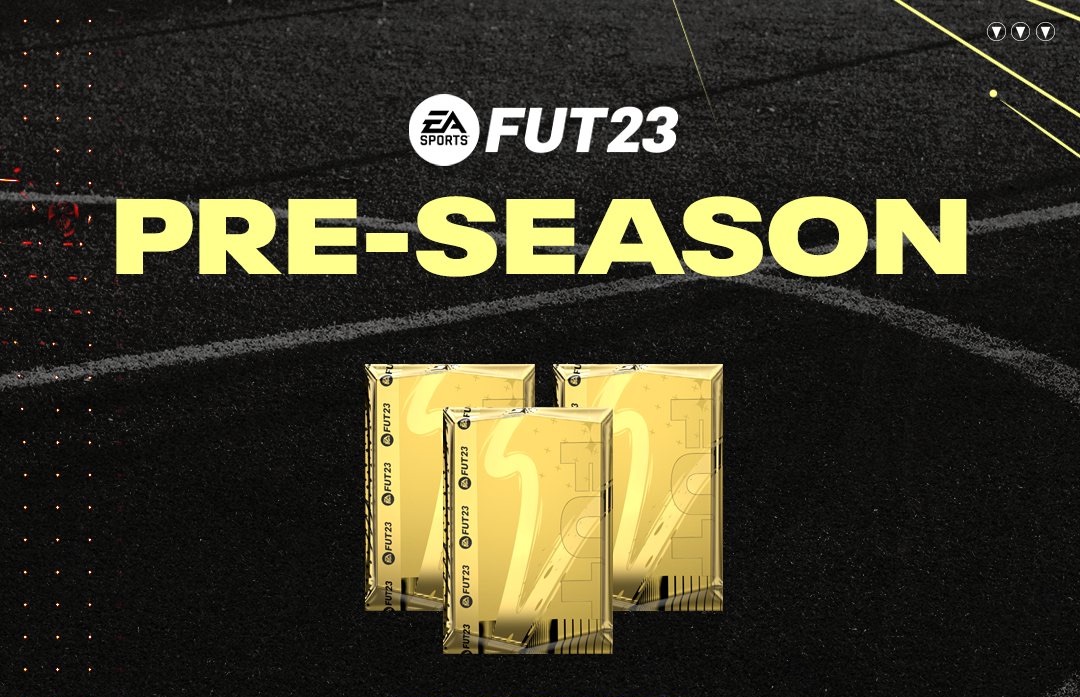 FIFA 23 Ultimate Team is set to launch very soon and whilst some might prefer EA ditch their loot boxes in the form of FUT Packs, EA Sports has confirmed that they will remain for the time being.

Speaking to Eurogamer back in August, EA said: “giving players the choice to spend if they want to is fair.” They also went further, suggesting that they believe wholeheartedly that Ultimate Team and FUT Packs “are a part of FIFA that players love”.

It’s worth saying that spending money on FUT packs is entirely optional, and it’s possible to still enjoy the squad-building game mode for what it is without plowing loads of money into the game. Even if the latter has so many upsides when it comes to building an unbeatable FUT squad.

Given that FUT packs won’t be going anywhere anytime soon, it’s important to know the full list of FUT packs in the game, including all those important details on how much they cost and what you get from each FUT pack.

Read on for a full list of all the packs available in FIFA 23 Ultimate Team, along with their coin and FIFA Point prices. We’ve also included the details on the contents, including players, consumables and other customisation items you might receive. 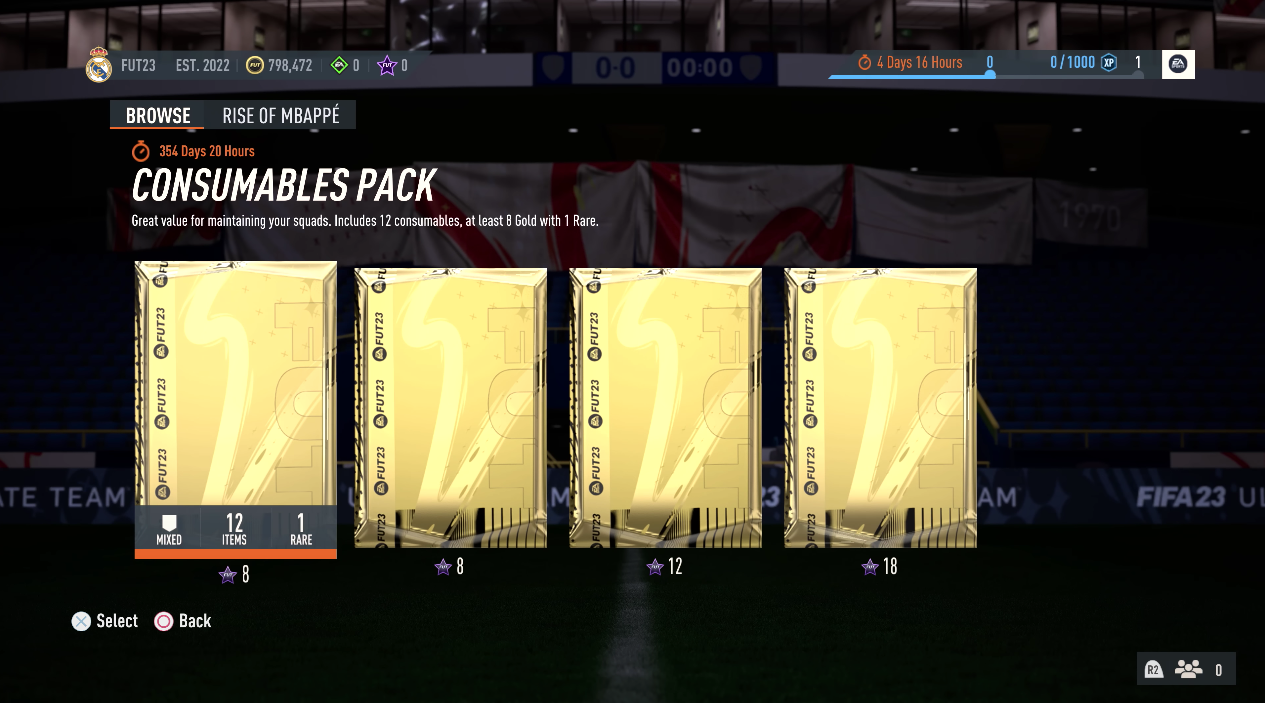 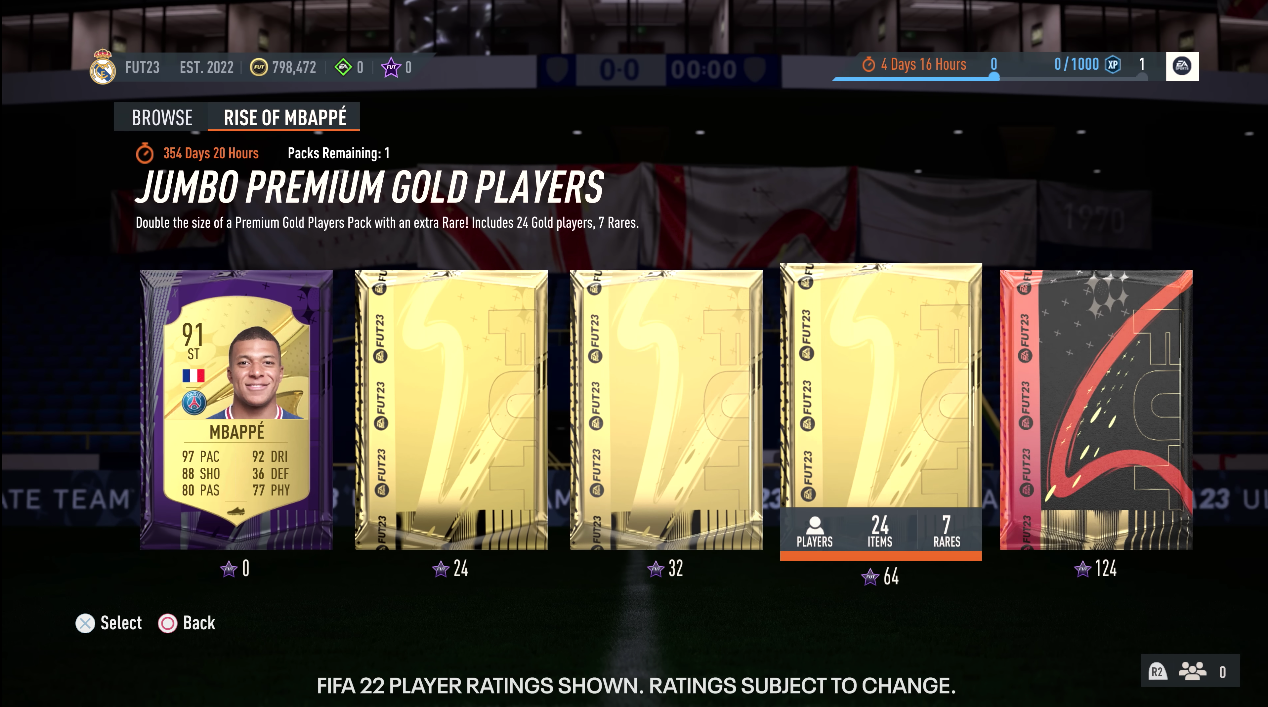