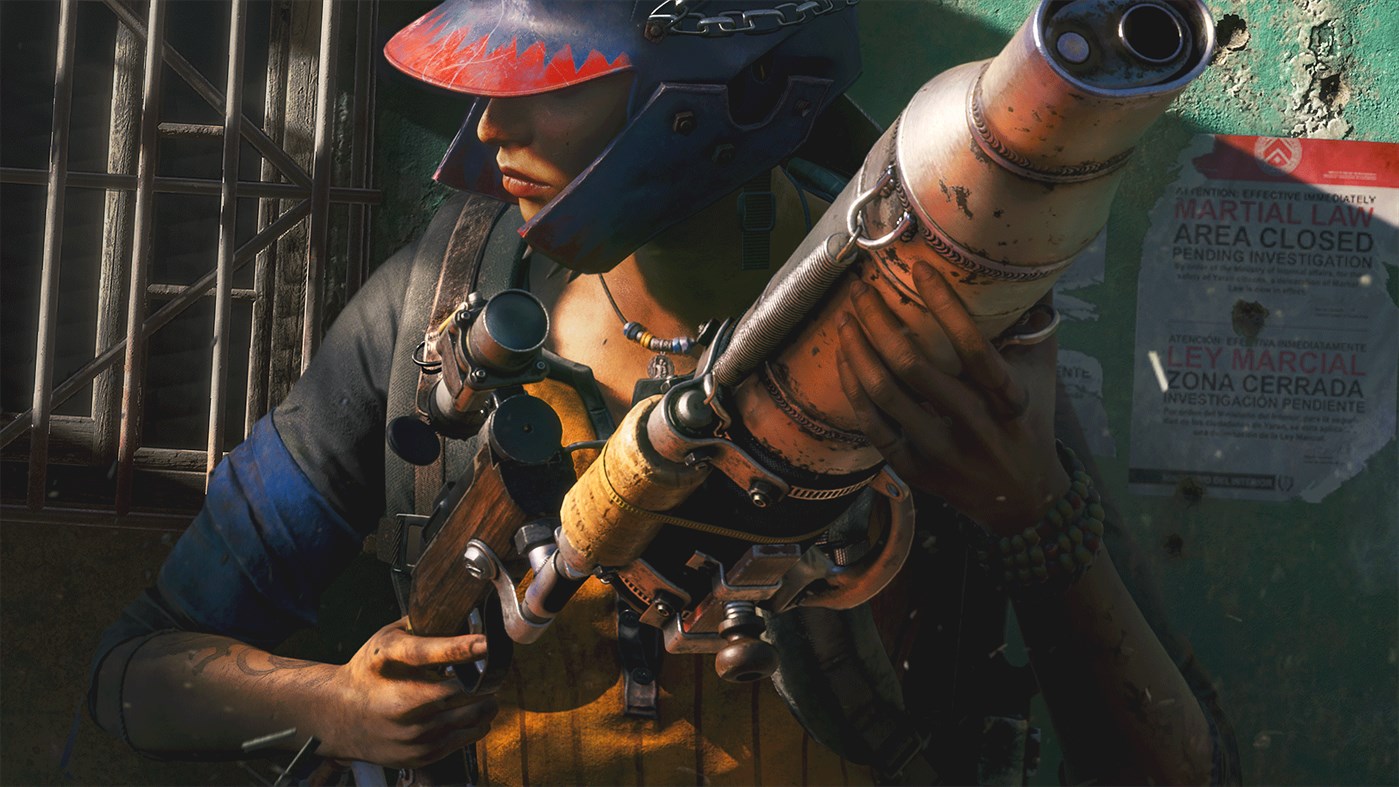 Far Cry 6 is full of unique weapons for budding guerillas to get their hands on. Whether you want to go in loud with flesh-tearing shotguns, keep things quiet with silent bow kills, or murder from afar with a sniper rifle, Far Cry 6 more than has you covered. There are dozens of great guns in the game and we’ve collected some of the top choices below. Read on to learn about the best weapons in Far Cry 6 and where to find them. 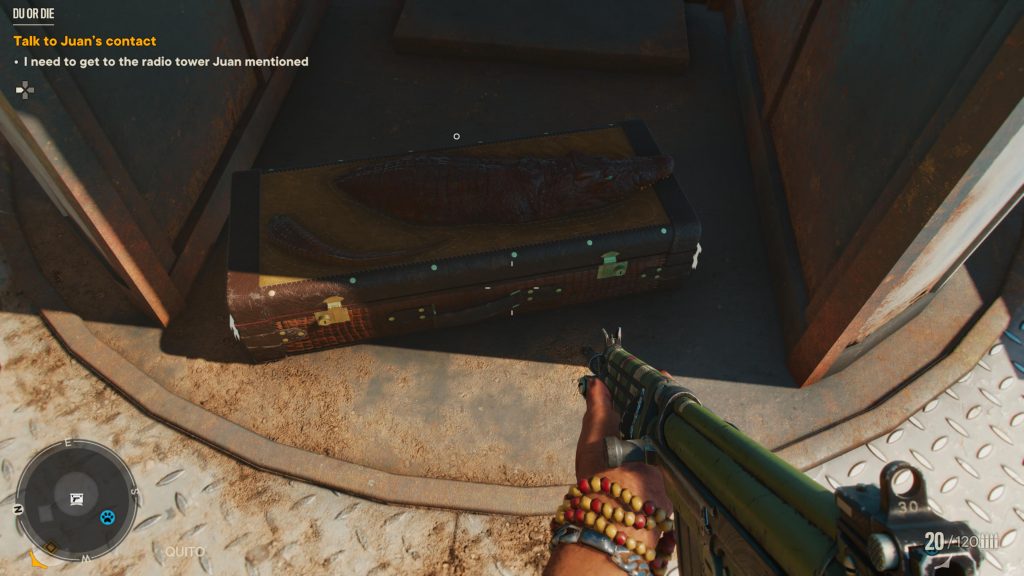 The Best Weapons in Far Cry 6 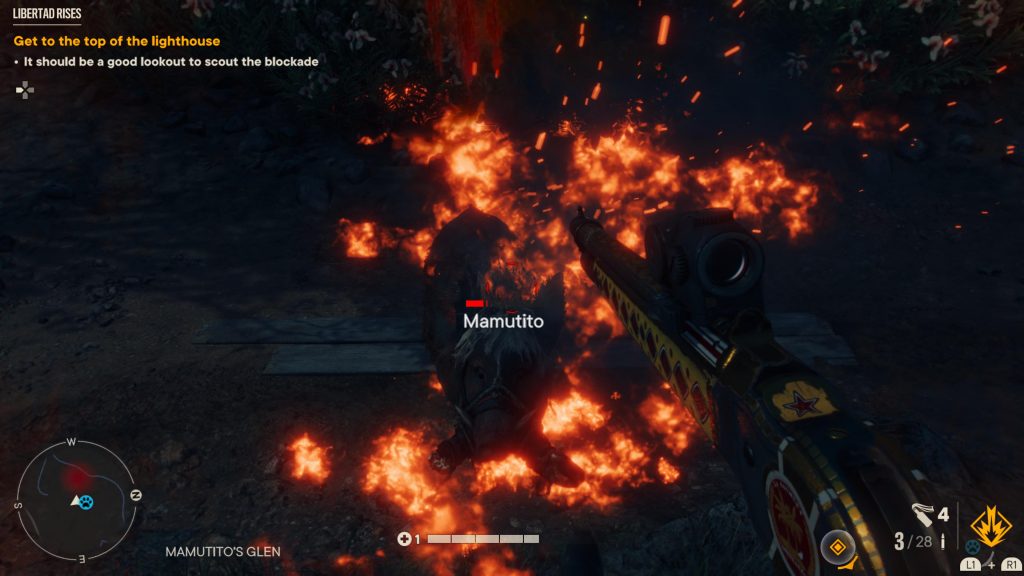 This fire-infused shotgun can be found on the first island, making it a great gun for the early game. While not effective at range, the Humidora deals major damage if you can manage to get close to your target. The incendiary shells quickly tear the landscape apart, taking your enemies to a burning grave. The only real downside is its relatively slow reload rate, though that only matters in larger firefights. You’ll find the Humidora on the southeast side of the island, in the Punte Este Lighthouse in Corto Cay.

Another good, early-game weapon, the Viva Libertad can be found during the Libertad Rises quest. When you get to the Punte Norte Lighthouse, make sure you look around to pick it up. This assault rifle has soft-target bullets and a laser dot sight. The real boon, however, is the faster reload mod that keeps you in the action. A must-get before you head to the bigger island. 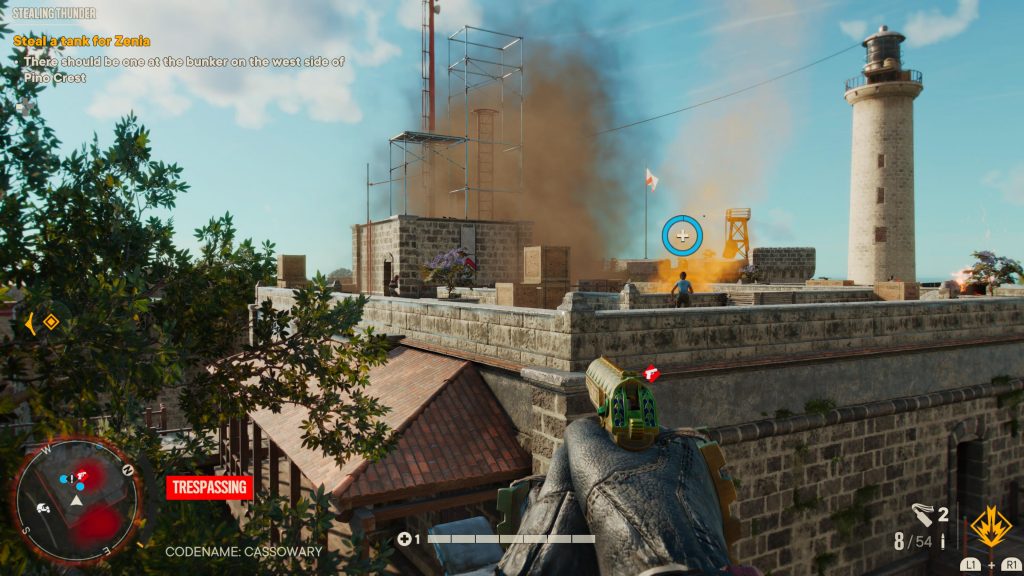 Our last early-game weapon. The Autocrat is found in the basement of Fort Quito on the eastern side of the island. When you get there, you’ll see the box behind a locked door. To get in you don’t actually need a key. Head around to the side of the caged-in area and destroy the wooden boards to unlock the area. The Autocrat is a big upgrade on your normal pistol thanks to its boosts to weapon damage, especially on body shots.

While it might seem a bit odd to put a suppressor on a shotgun, the Supercharger handles it well. The Humidora has the fire, but the Supercharger brings pure damage numbers that many other guns can’t keep up with. You’ll find it at the GDP Oil Platform just off of the northwest coast of the Aguas Lindas region. 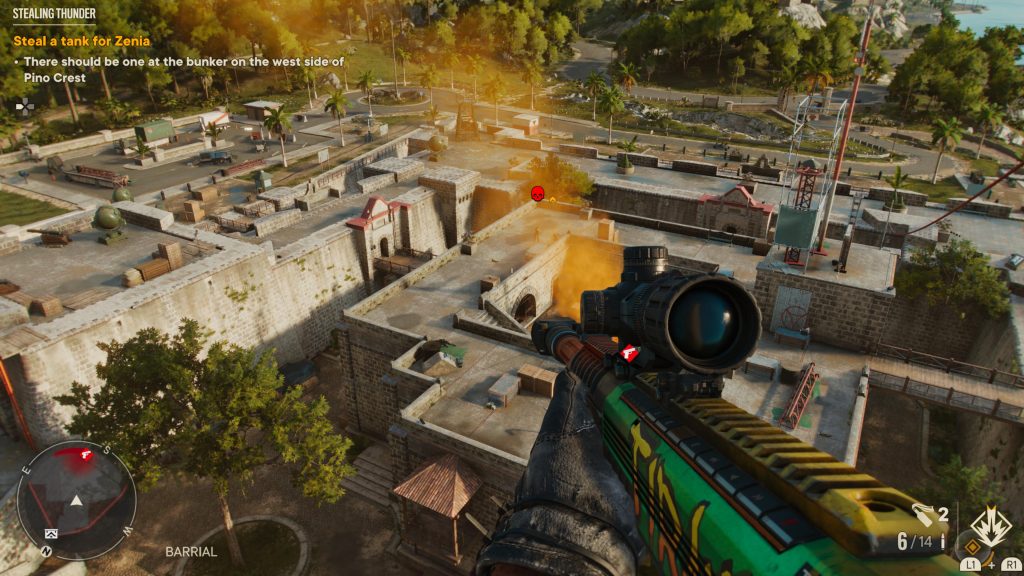 This sniper rifle doesn’t come with a suppressor, so it’s not the best for stealthy players. However, it does deal major damage and comes with a 10x scope. If you need somebody dead and don’t want to get up close and personal, this is the gun for you. El Tirano is found at Escila Fort in the Ventosa Peninsula. Fortunately, this restricted area is under assault from other guerillas when you arrive, giving you a bit of cover.

There aren’t many better options for taking down vehicles. This light machine gun has a devastating fire rate and houses blast rounds. On top of that, it has a faster reload mod, which is exceptional for LMGs. To obtain it, you do need to brave the streets of Esperanza to get to a building near the El Rayo Cinema. It can be a tough trip, but with some of the other guns on this list, you should be able to manage.

All you need to do to grab this bow is build a Hunter’s Lodge at a Guerilla Camp. That’ll give you access to one of the best silent killers in the game. Not only does it boast a better range than the standard bow, but it also deals increased damage to animals. So, you can take down your foes in silence and grab some extra pelts to sell while you’re at it. A win-win for Far Cry 6 players. 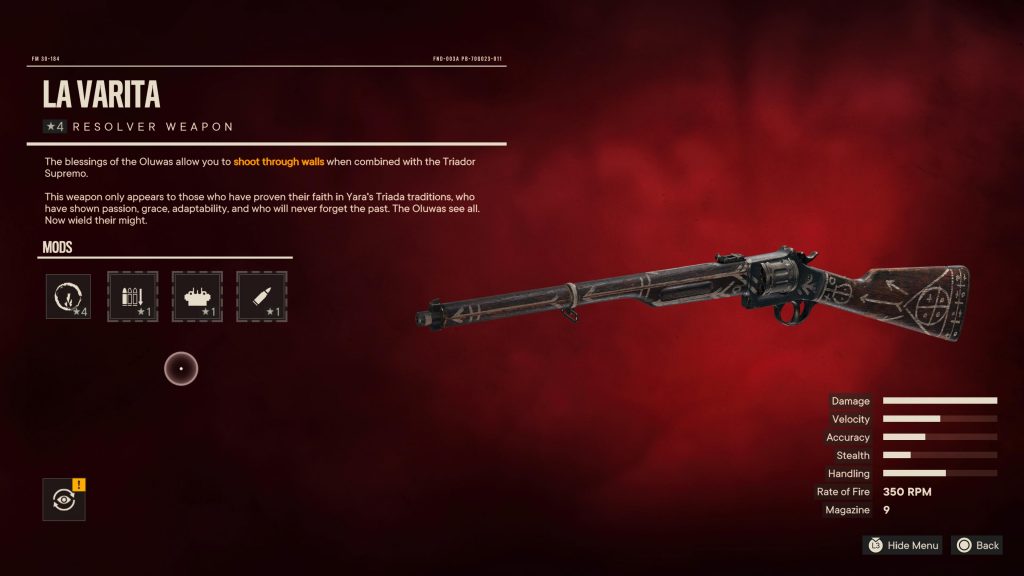 To grab this unusual weapon you’ll need to complete the Oku’s Triada’s Relic quest, which kicks off at Oluwa Cave. To find the cave, head to the location in the picture above. There are several ways to find the cave entrance, but the most important thing is to look for any white drawings on the nearby rocks – these will lead you to the cave. Then you need to follow the quest markers to completion before heading back to the Oluwa Cave to pick up La Varita. 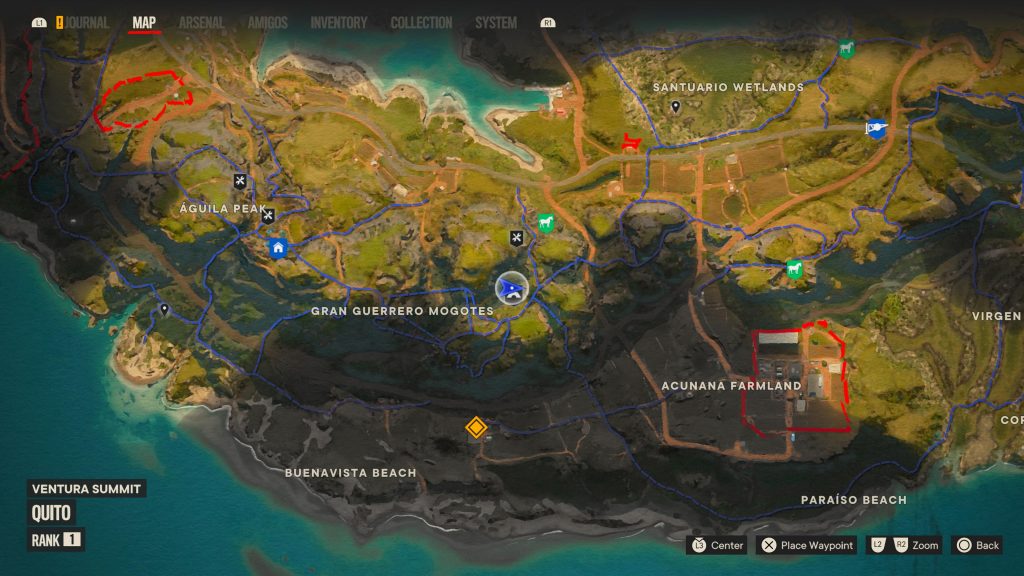 There are actually two other relics to find while exploring this area which will give you other pieces of equipment and a new Amigo. However, La Varita is the prize we’re after. Not only is it incredibly deadly, but it can also actually shoot through walls. Couple this with the Triador Supremo (which lets you mark enemies) that you get from completing all of the relics, and you’ll be demolishing enemy forces in record numbers. 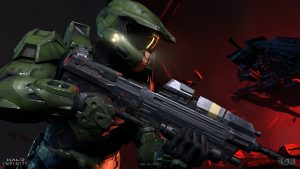 With a never-expiring battle pass system and plenty of ways to customize your gear, you’ll be getting mighty familiar with the arsenal that developer 343 Industries has prepared. Here are some of the weapons we’re most excited about in Halo Infinite.