Even the worst kept secret in the world can prove exciting when it finally gets an official shunt into the light. As if a rumor-mongering pixie had cast its dust across the web, hints, and teases of a new Fable title have been popping up online for a good old while now. But for fans desperately praying their hopes wouldn’t be dashed, it was still a delight to see the new game get a proper unveiling as part of last week’s Xbox Games Showcase.

Yes, Fable is back, and fans of sardonic British humor can finally breathe a sigh of relief. Taking up the classic “we’ve got one more surprise for ya” slot of the showcase, it was clear that the old Lionhead Studios franchise is one of the most hotly anticipated titles of the next generation. So what were we shown? In all honesty, not much. Camera soaring through a luxurious fantasy forest, we got to see a sword stuck in the ground (yep, medieval), some large, glowing mushrooms (yep, fantasy), and a fairy being amusingly chomped by a hungry toad (yep, Fable). So far we’re ticking all the right boxes. 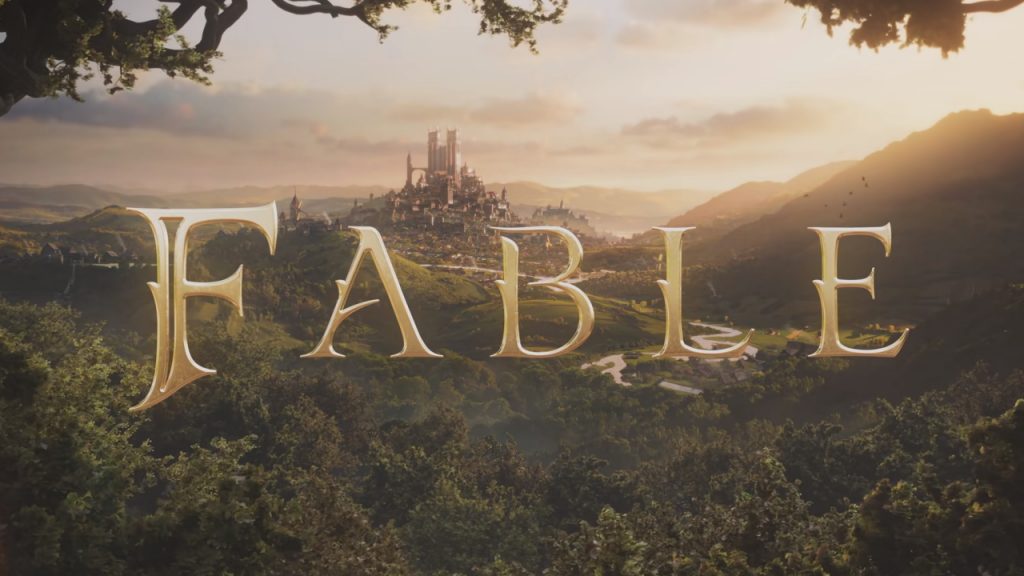 However, as the shot panned over to the sprawling city and the title materialized, we were left wondering what exactly a new Fable game may be. Sure there was talk of heroes and villains and a sprinkle of humor, but much like Elder Scrolls 6’s announcement two years ago, the debut revealed little beyond mere existence. And while Bethesda remains firmly behind the wheels of their franchise, this latest Fable game is being produced by an entirely different studio. Playground Games is best known for creating the Forza series, and while they’ve certainly honed their art, glistening race cars are a far cry from the comedic good and evil conflicts of Fable games past.

What we do know, is that this isn’t likely to be Fable 4. At least, not in terms of story. The official blurb for the title states that the series “returns with a new beginning for the legendary franchise,” and that we’ll get to “explore a land of fantastical creatures and wondrous places.” A new beginning can mean many things, and recently it was highlighted (via VG247) that a French journalist who perfectly predicted the entire Xbox showcase had listed Fable as an MMO or at least containing MMO-like elements.

I can't even communicate how angry this would make me https://t.co/LAqLkvhB9y

The potential news was received just about as well as you’d expect online, yet it doesn’t seem all that unlikely given Microsoft’s approach to the next generation. Even Halo Infinite, their flagship shooter title, is expected to be a platform that’s updated for a long time following launch. The aim is to encourage players (and Game Pass subscribers) to sustain interest in continually updated games rather than moving on to new ones every year or so. Think Sea of Thieves, or perhaps Rainbow Six Siege.

So while the idea of a Fable MMO sounds terrifying to most series stalwarts, it may not be as severe a picture as the description first elicits from the imagination. Handled correctly, a world with minor online connections, continually updated with new areas, stories, and creatures, could be a brilliant thing. It all depends on the execution. Right now, Playground Games’ story remains largely unwritten. 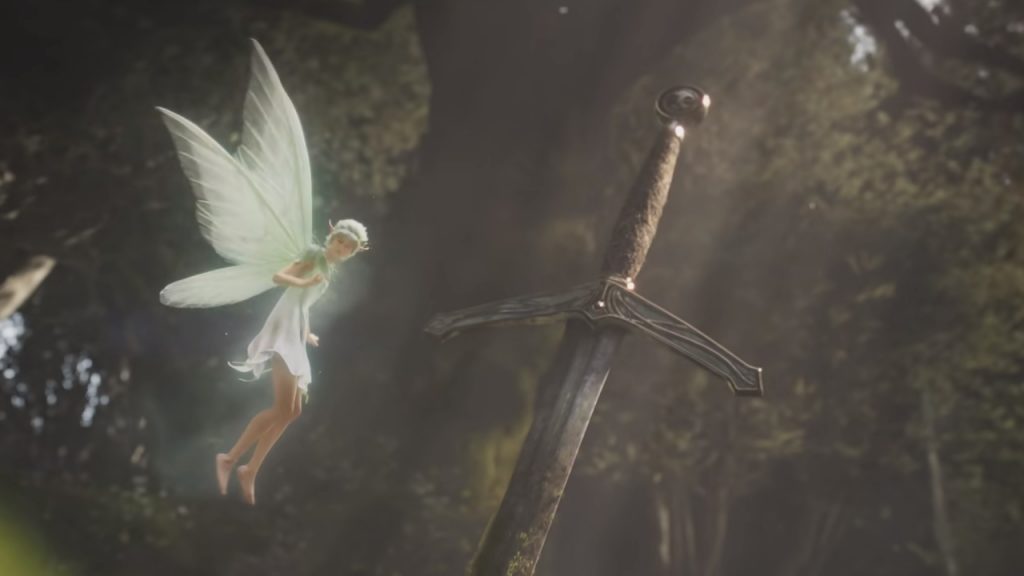 One fact above all else seems likely: this new Fable game is still a long way off. With not a hint of gameplay or post-trailer description, it’s probable that we won’t be seeing Fable launch on the Series X for many months – perhaps even years – after the console arrives. To that end, anyone who’s scrambled to place a preorder for Xbox’s towering behemoth of a machine may want to assert wizardly wisdom and hold on to their gold, at least for the time being. We’re happy to wait so long as this new Fable allows us to earn that much-coveted title of Chicken Chaser once more. Poultry, you’d better watch out.

Were you excited by the Fable reveal? Have any thoughts on the potential MMO elements? 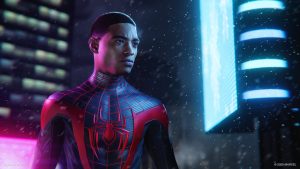 Sony finally revealed the PS5 and while we’re excited about the hardware, we’re also excited about all of the games that were shown. Because so many games were announced during the PS5 reveal stream, it can be hard to keep track of everything. We got you covered though!