Welcome (back) to Hell 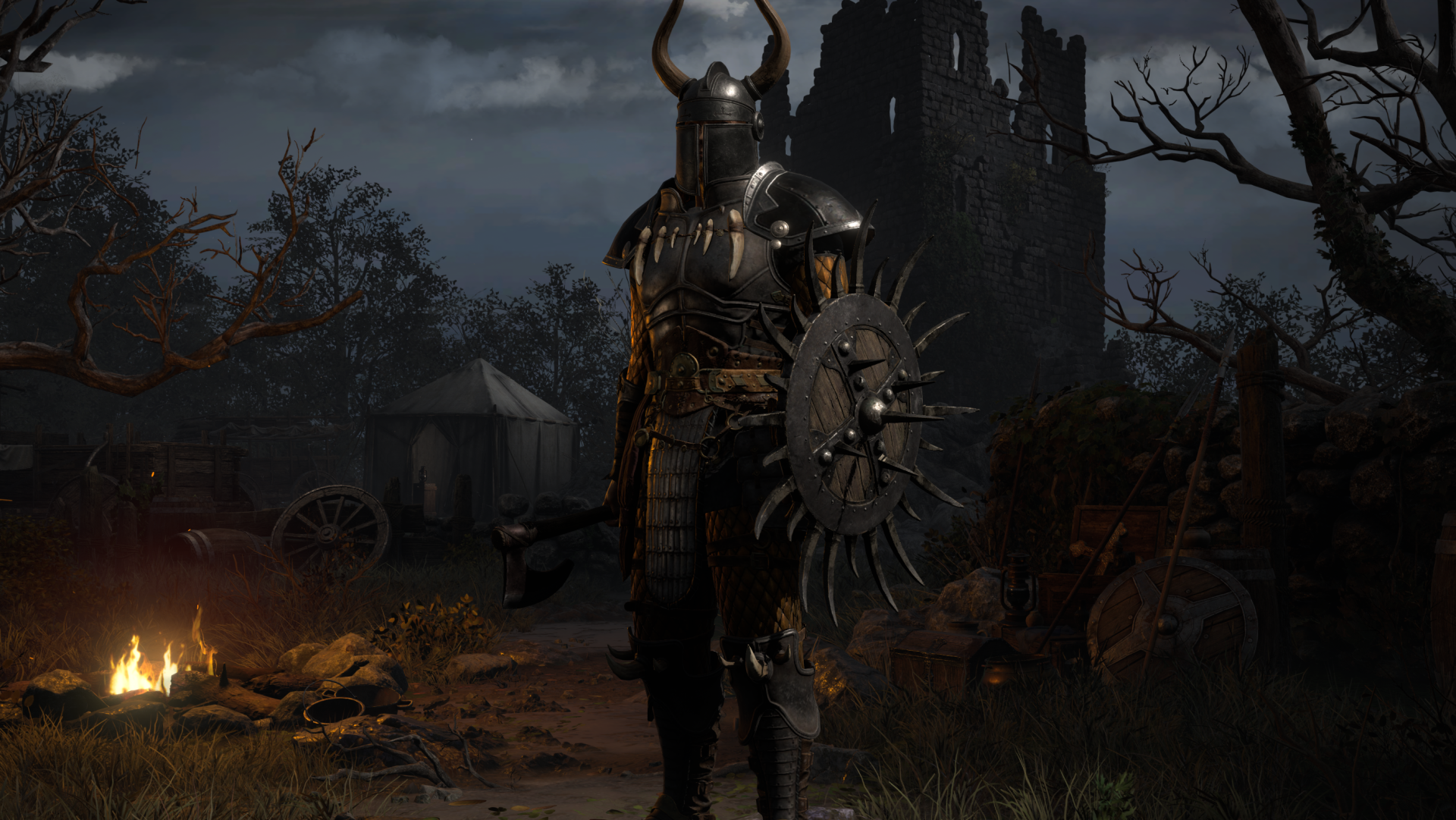 Back in 2000, the action role-playing game Diablo 2 first raised its gruesome head. 21 years later, Blizzard has released the remaster, Diablo 2: Resurrected, to give new fans a chance to discover a classic. Whether you’re a Diablo veteran or just wetting your feet in the fiery depths, this beginner’s guide to classes will help put a spring in your step when you take on demonic foes.

Planning on taking on a scary fella like this? It’s best to learn the demonic ropes first.

Your choice of class is pretty important in Diablo 2, as it will define your playstyle and limit the weapons and equipment you can use. Crucially, once you’ve decided on a class for a particular character, you won’t be able to change it. It’s worth taking your time over the decision. One bonus with Resurrected is that you can share your stash of items between your different characters, so you should hold on to loot even if it doesn’t seem immediately useful.

Class is even more important if you’re playing on a higher difficulty. As a beginner, it’s recommended that you stick to Normal difficulty, but you’ll want to be especially careful on the Nightmare and Hell difficulties which are less forgiving. In total, there are seven classes: Amazon, Assassin, Barbarian, Druid, Necromancer, Paladin, and Sorceress. All of these classes have their advantages, but there are a few that are particularly well suited to those just starting out. 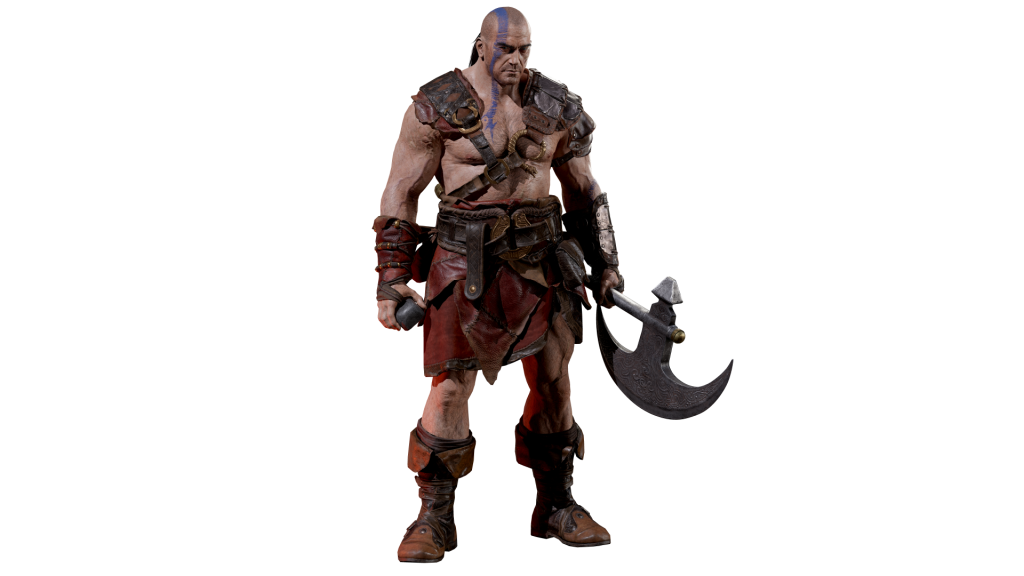 The Barbarian is a great choice for tanking lots of damage.

The Barbarian is a good choice if you just want to brute force your way through the early game. However, once you get to the mid-to-late game, the Barbarian’s skill tree becomes a bit more complex. Their ability to dual wield is a major plus — the Barbarian Frenzy Build is especially good for this. You should assign points to Battle Orders and Taunt, which will keep you alive for longer and make enemies more predictable, respectively. If you prefer to play more as a Tank, then assign points to Whirlwind, Natural Resistance, and Iron Skin for enhanced protection against affiliations and defense. 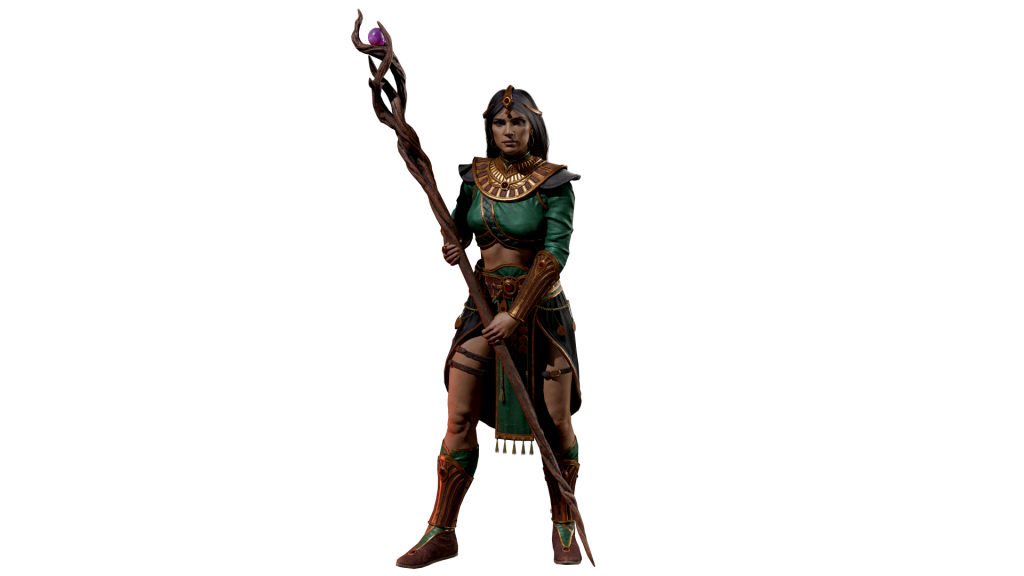 The sorceress has incredible DPS potential, but you’ll need to keep her alive in a fight.

As you might guess, the Sorceress class is based around spell casting and is a particularly good choice if you like long-range attacks. Her skill trees focus on three elements: fire, lightning, and ice. Her spells can be pretty powerful, simultaneously smiting enemies while providing status ailments. The Sorceress Frozen Orb build is a recommended route to go down if you want to maximize DPS. Or you could go with a Fire Meteor build, which puts points to Fire Ball, Meteor, and Frozen Orb for greater versatility. 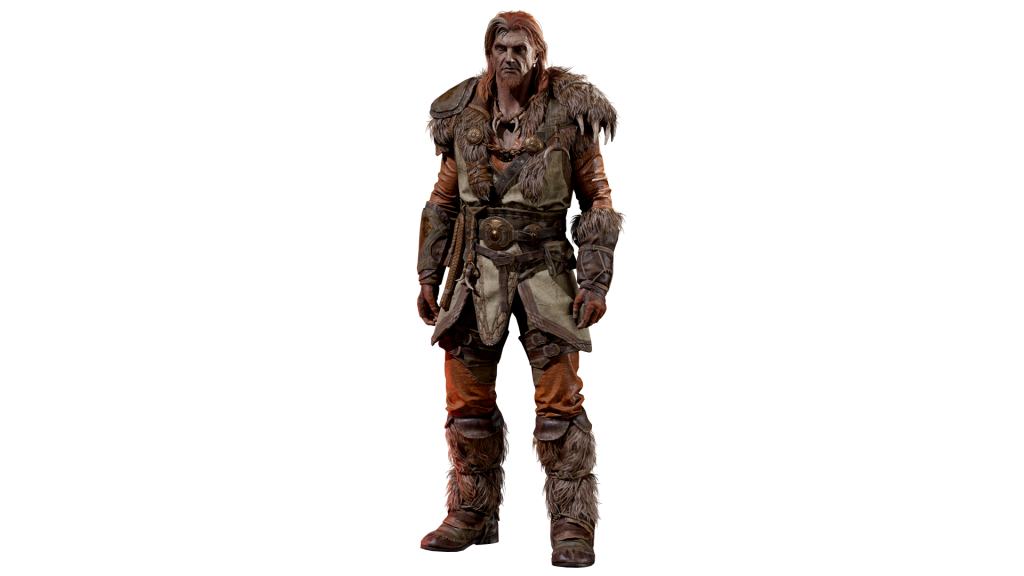 The Druid is a solid all rounder for beginners.

The Druid is a good all-rounder class for a beginner, and benefits most from builds that are focused around wind or fire. Cyclone Armor and Oak Sage are useful for a wind build in terms of boosting defense and increasing health. If you’d rather go with a DPS build, fire skills are the way to go. 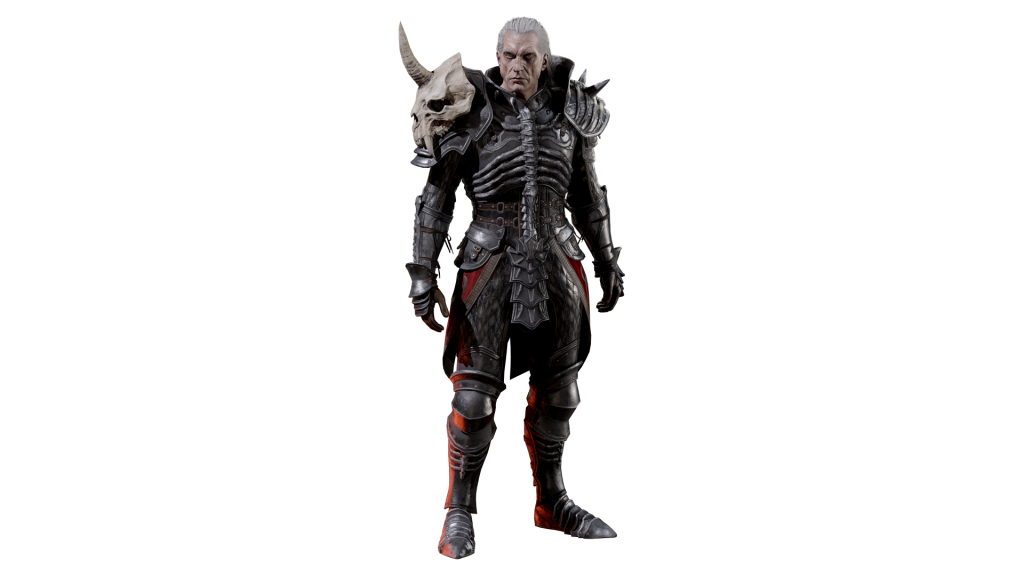 Got no friends? The Necromancer will supply skeletons in their stead.

If you want a bit of a wild card, choose the Necromancer. This class is all about summoning grisly minions to do your dirty work for you, such as golems and skeletons. You need to take note not to let your Necromancer enter the fray, though, as they’re quite a fragile class. Skills like Raise Skeleton are obviously useful for your build, but Corpse Explosion is also very handy if you want to be able to deal a high amount of damage.