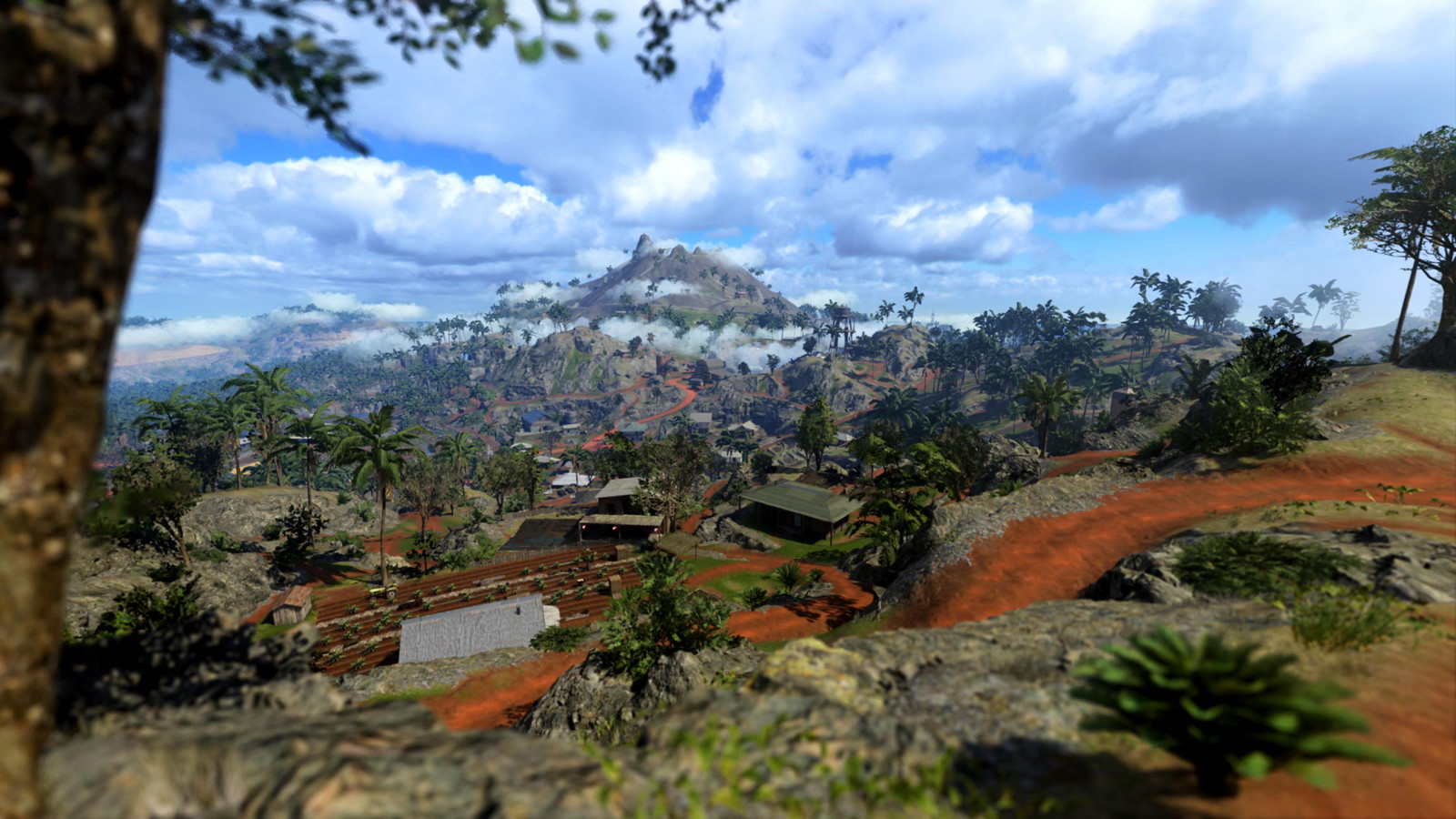 The time for change has finally come for Warzone. Call of Duty: Vanguard will usher in a much-needed change of scenery for Activision’s battle royale. The new Pacific-themed map, Caldera, will be part of Activision’s soft rebrand of their battle royale. No longer simply known as Warzone, the multimillion-dollar titan will be called Warzone Pacific during this next chapter of the long-running FPS franchise. Here’s everything we know about the Pacific Caldera map coming to Warzone.

When Will Caldera Be Released in Warzone?

To celebrate the good times players have had in Verdansk, the latter will receive a last hurrah in the form of Operation: Flashback. This limited-time mode will reflect on the legacy of the map since its arrival in March 2020. Due to hit the game on November 18th, is it likely that this event could run up the release of Caldera on December 3rd.

Call of Duty: Vanguard will hit shelves on November 5th, so it’s only natural that the developers will want to keep players focused on the launch of its multiplayer aspects before Warzone dominates the scene once again. 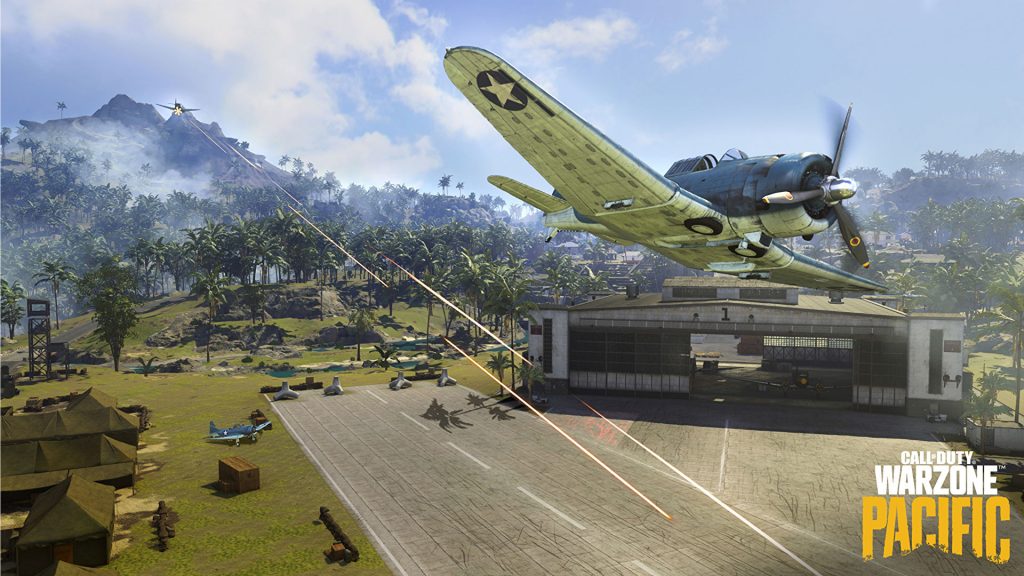 Diverting from the current ‘80s aesthetic of Verdansk, Warzone developer Raven Software is shifting the tides of warfare to the Pacific Theatre, with Caldera tapping into the World War 2 setting of Vanguard. Speaking about the development of the map to PlayStation, the developers said Caldera “is informed by two years of research and community feedback.”

As for the map itself, players will be able to traverse everything from “lush forests and rocky crags” to “a dormant volcano towering over 200-plus points of interest.”

What About Unlockables From Modern Warfare & Cold War?

Over the course of Warzone’s path to global domination, the integration of Black Ops Cold War and Modern Warfare content has helped steer the direction of the battle royale in both story and gameplay. Utilizing the unique situation to blend two weapons sets together and a wealth of diverse Operators, not all of these unlocks have come for free. As a result, many players are concerned at potentially losing their purchases when Warzone makes the jump. 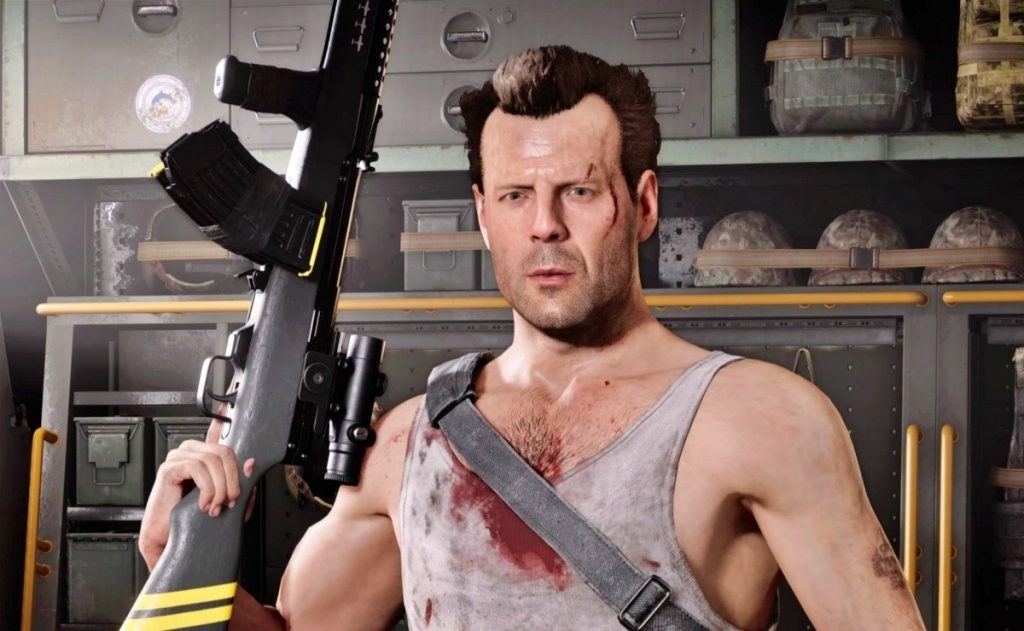 Don’t worry, your skins and unlocks will carry over into Warzone Pacific.

Thankfully, the developers have acknowledged this directly, saying that “all your Operators, Calling Cards, and more from Black Ops Cold War and Modern Warfare will remain in Warzone Pacific.” We’re sure that there will still be plenty of John McClanes and Ghostfaces dropping into Caldera this December.

How To Play Warzone Pacific Early

While December 2nd isn’t too far away, we’re sure that plenty of players will be eager to get their first taste of Caldera’s shores ahead of time. Well, you might be in luck, because Caldera will be available to players 24-hours early for anyone who already owns Call of Duty: Vanguard when the new Warzone map launches.

Vanguard owners will be able to drop into Caldera on December 2nd at 9am PT / 4pm BST, while the official community-wide launch will happen on December 3rd. 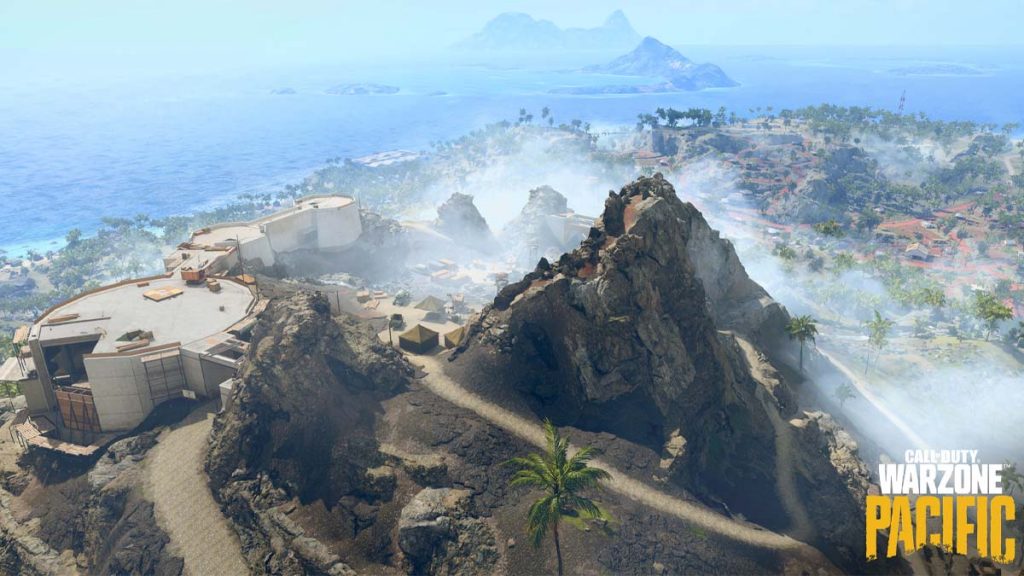 Following in the tradition set by Black Ops Cold War and Modern Warfare before it, Vanguard will allow PlayStation players to access exclusive content. There isn’t a specific mode tied to PlayStation owners this year, but the following extras will be included:

This might seem a minimal approach, but with the majority of Vanguard’s players doing battle in multiplayer, these neat additions will be useful to level up quickly. 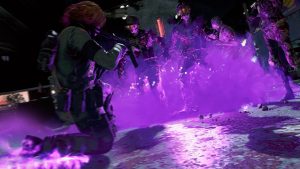