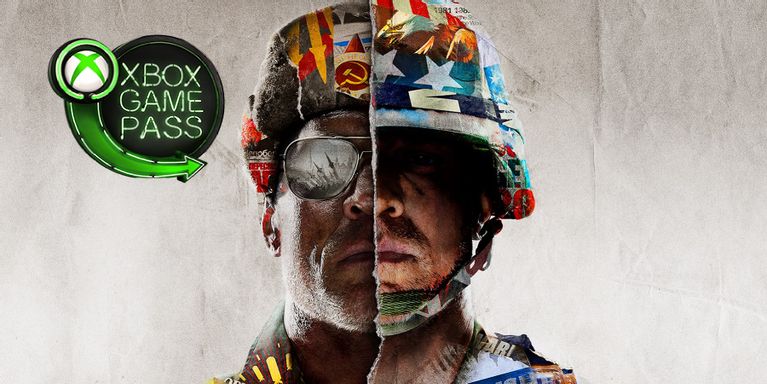 The Call of Duty focussed Twitter account,@modernwarzone has spotted (Via GAMINGbible) several titles in the series appearing in the Game Pass Deals category. This includes the Call of Duty: Modern Warfare reboot from 2019, Black Ops Cold War from 2020, and 2016’s Modern Warfare Remastered.

At the time of writing, the games are still not actually available, but as pointed out, a similar situation occurred with Bethesda titles following their buyout.

NEW: Some Activision games (Call of Duty) have been spotted on the Xbox Game Pass Deals page.

They aren’t currently available with gamepass but a similar situation occurred with Bethesda titles before they were added to game pass shortly after.

Something to keep an eye on. 👀 pic.twitter.com/IboWnW436z

Given Xbox is currently attempting to buy Activision-Blizzard, it would make a lot of sense for the games to arrive on Xbox Game Pass in some fashion, but information at the weekend suggests that deal is far from over the line.

VGC reports that four US senators are ‘deeply concerned’ about the merger, suggesting it “threatens worker-led demands for accountability” and noting the “proposed merger has already impeded unionisation efforts” (via VGC).

We would have to think that the deal does get finalised at some point in the future, so the question of seeing Call of Duty on Xbox Game Pass feels like it’s more a matter of when not if.

But whether we’ll still be able to play these same games on PlayStation systems in the future is anyone’s guess right now.