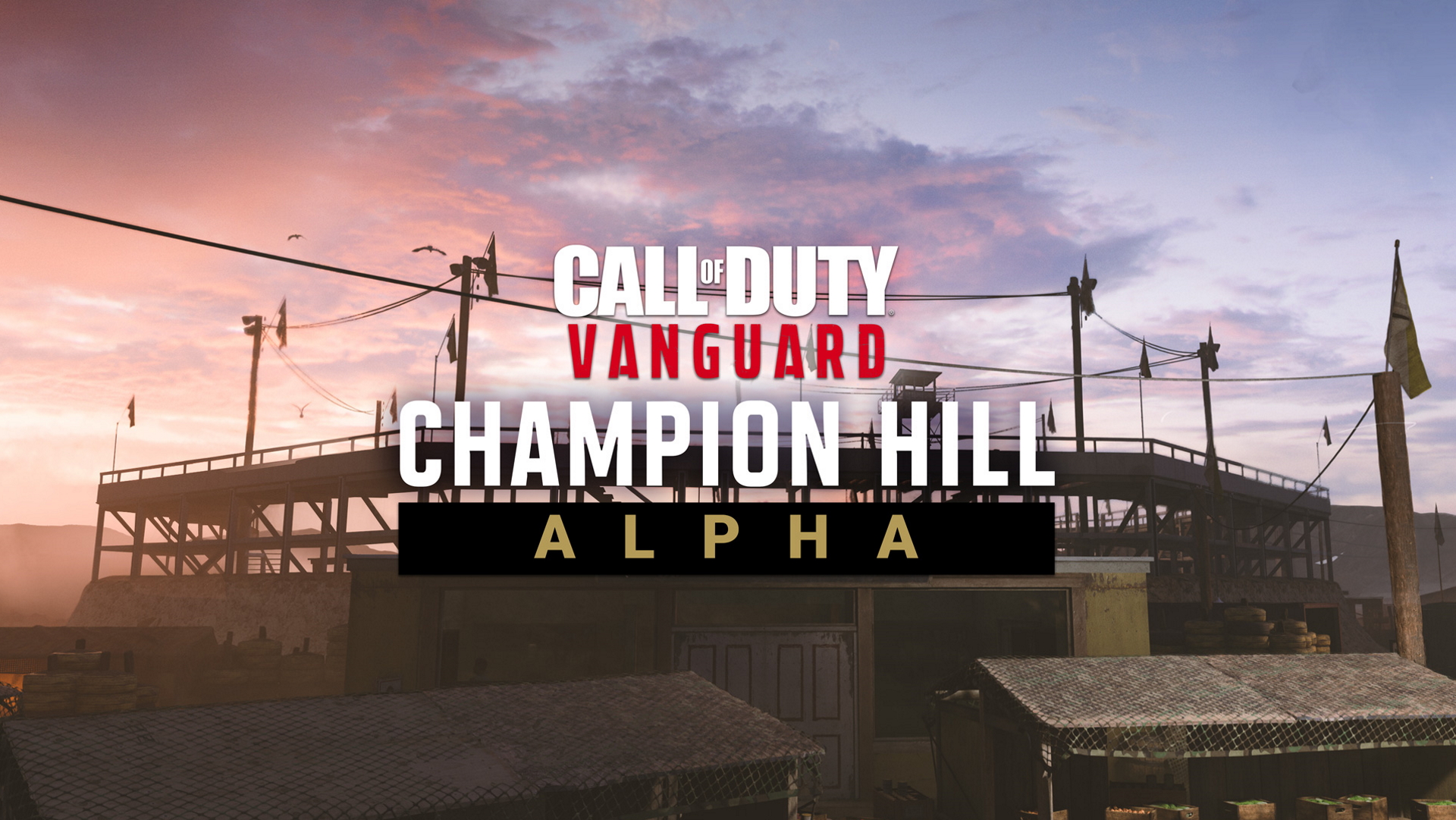 PlayStation players got their first hands-on with Call of Duty: Vanguard this weekend. The highly anticipated shooter launched a PlayStation exclusive alpha, showcasing its new mode, Champion Hill. More interestingly, it provided us a glimpse at how Vanguard will play, and also how it differs from previous World War 2 entries in the series. After trying it out over the weekend, here are some of the most exciting gameplay features we noticed in the Call of Duty Vanguard alpha.

Call of Duty: Vanguard Alpha — The Most Exciting Features 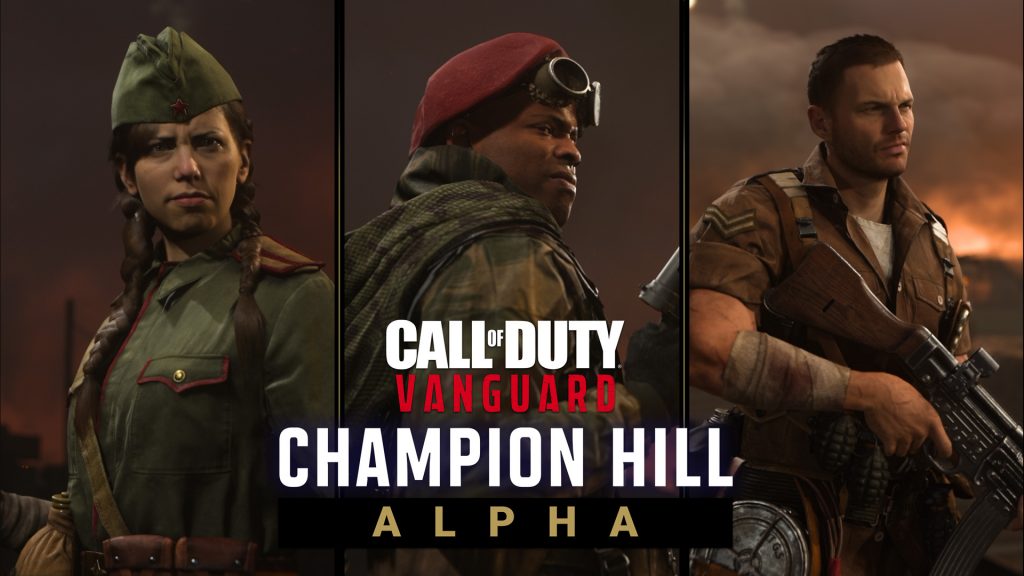 The PlayStation alpha only included the new Champion Hill mode.

Debuting in Modern Warfare, weapon mounting was an excellent way for players to steady their aim and effectively peek around corners and ledges. The feature can still be found in Warzone but is absent from Cold War, which opted for a more arcade-like gameplay style.

Returning in Vanguard, mounting allows players to latch their weapons onto any flat surface, be it a wall, window ledge, or doorway. With gameplay being far slower and more tactile in Vanguard, it’s nice to see this feature make its return.

This Champion Hill specific feature means that, with a tap of the D-Pad, players can upgrade their weapons as they earn cash. With the option to add attachments like sights, extended mags, and explosive rounds, players are encouraged to play aggressively to earn cash and benefit from a superior gun later in the game.

In Champion Hill, players can upgrade weapons with cash earned from kills and looting the map.

Streamlining weapon upgrades keeps players from fiddling around in menus and puts the focus firmly on combat. Upgrades can even be applied mid match, meaning evolving loadouts could constantly mix up the pace and balance of each game.

Destruction has a big part to play in Vanguard, and the alpha gave us our first taste of it. Players will initially struggle with the lack of solid cover — enemy teams can blast through almost anything and everything between them and you. With Call of Duty’s tight-knit map design, this is sure to shake up the battlefield.

Hiding behind a thin, wooden wall? Think again in Call of Duty: Vanguard.

In Champion Hill’s smaller, arena-like maps, destruction felt somewhat gimmicky. Rather than seeming realistic, breakable walls felt purpose-built to be destroyed. The mechanic does hold potential for the base multiplayer experience, however. Randomly firing through surfaces not only lowers the number of safe spaces — not to mention camping spots — in a map, it also allows players to forge new pathways.

The alpha’s destruction systems only gave us a tease, so it’ll be exciting to see how the community approaches this new feature in Vanguard’s full release.

While hiding behind covers, players can now raise their weapon above and “blind fire” towards enemies. “Blind” is a bit of an exaggeration, however, as you’re still peeking over the top of the cover you’re hiding behind.

This one will take some getting used to. Call of Duty has been about the run-and-gun experience for years, after all. Its inclusion shows that developer Sledgehammer Games wants you to think about when and where you expose yourself to enemies. Combined with the aforementioned destruction, there’s a big focus on cover arriving with Call of Duty Vanguard.

Is It Any Different From WW2?

Sadly, delving into the alpha didn’t give us too much of an indication as to how Vanguard will mix up the WW2 setting. With a buy area shared by the full match lobby, and the ability to spectate ongoing matches, Champion Hill already sparks a few easy comparisons to WW2’s Headquarters.

The weapon upgrades in Champion Hill also gave us a taste of the new Gunsmith system — and upgraded take on Modern Warfare’s design. This expanded area could mean that weapon customization options are far vaster, and that Sledgehammer is not restricting itself with period-appropriate weapon attachments.

One thing is clear: variety is at the heart of Vanguard. 2017’s Call of Duty: WW2 was set firmly on European soil. The Western Front will make an appearance in Vanguard, but it’s just one of the four locations that comprise the campaign. The story — and presumably multiplayer — will also take players to North Africa, the Pacific, and the Eastern Front. With a far more expansive and varied experience, Vanguard is hopefully righting the wrongs of the disappointing Call of Duty: WW2.

With the open beta just a few weeks away, and the game’s full multiplayer reveal likely, not long to follow, there’s still plenty to learn about Call of Duty: Vanguard. The alpha only gave us a narrow window into what Vanguard will offer, but it definitely holds promise and should have Call of Duty fans excited for the full release. 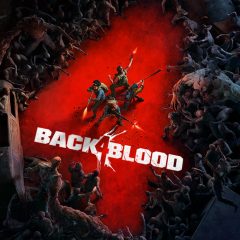 Read More: Back 4 Blood: The Co-op Zombie Shooter Crawls From The Grave

It’s now been over a decade since Left 4 Dead 2, but developer Turtle Rock Studios has finally returned with the fittingly named Back 4 Blood. Zombies lookout, co-op shooting is “back” in top form.