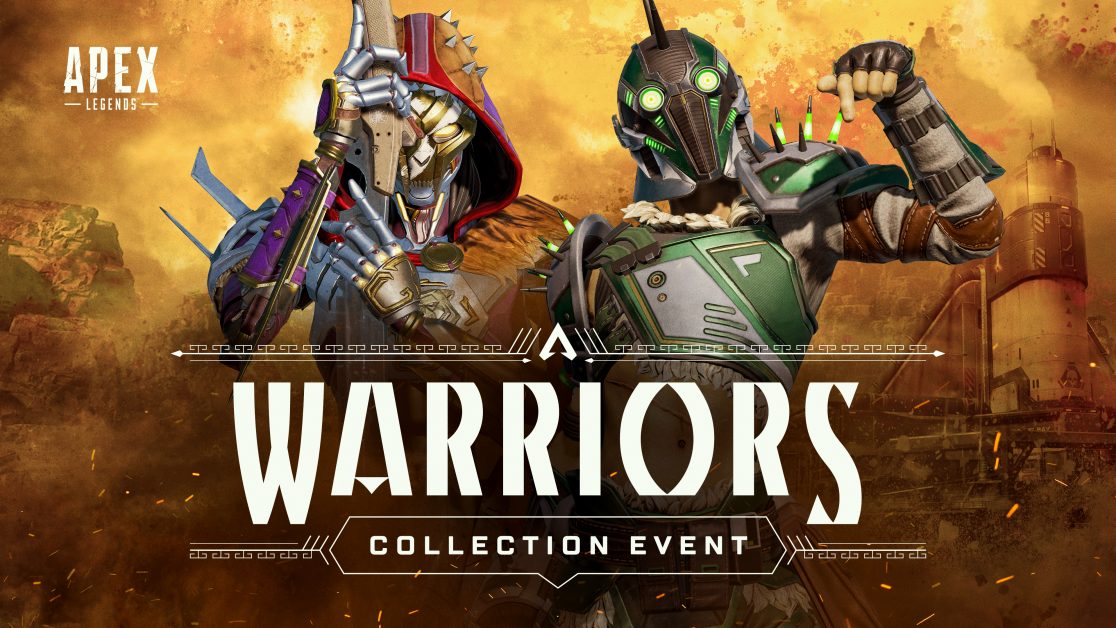 Apex Legends Season 13 is still some time away, and whilst fans have already got a sneak peak of what’s coming next – following a major leak that revealed the next 9 Legends and more – we do have plenty of new content coming in the here and now.

Next up is a brand new Warriors Collection Event to keep fans entertained. From March 29th to April 12th, Control returns for a limited time, alongside a new Arena map, Crypto’s Heirloom, and numerous updates to the game.

Besides all the excellent free content being rolled out, Respawn is also (finally) releasing the game’s next-gen versions for PlayStation 5 and Xbox Series X/S consoles. According to a new blog on the Apex Legends site, the new upgraded versions of the game offer a number of new features, including native 4K and HDR, with plenty more features also on the way later this year.

Keep reading for a look at whats coming today AND the latest patch notes for Apex Legends. 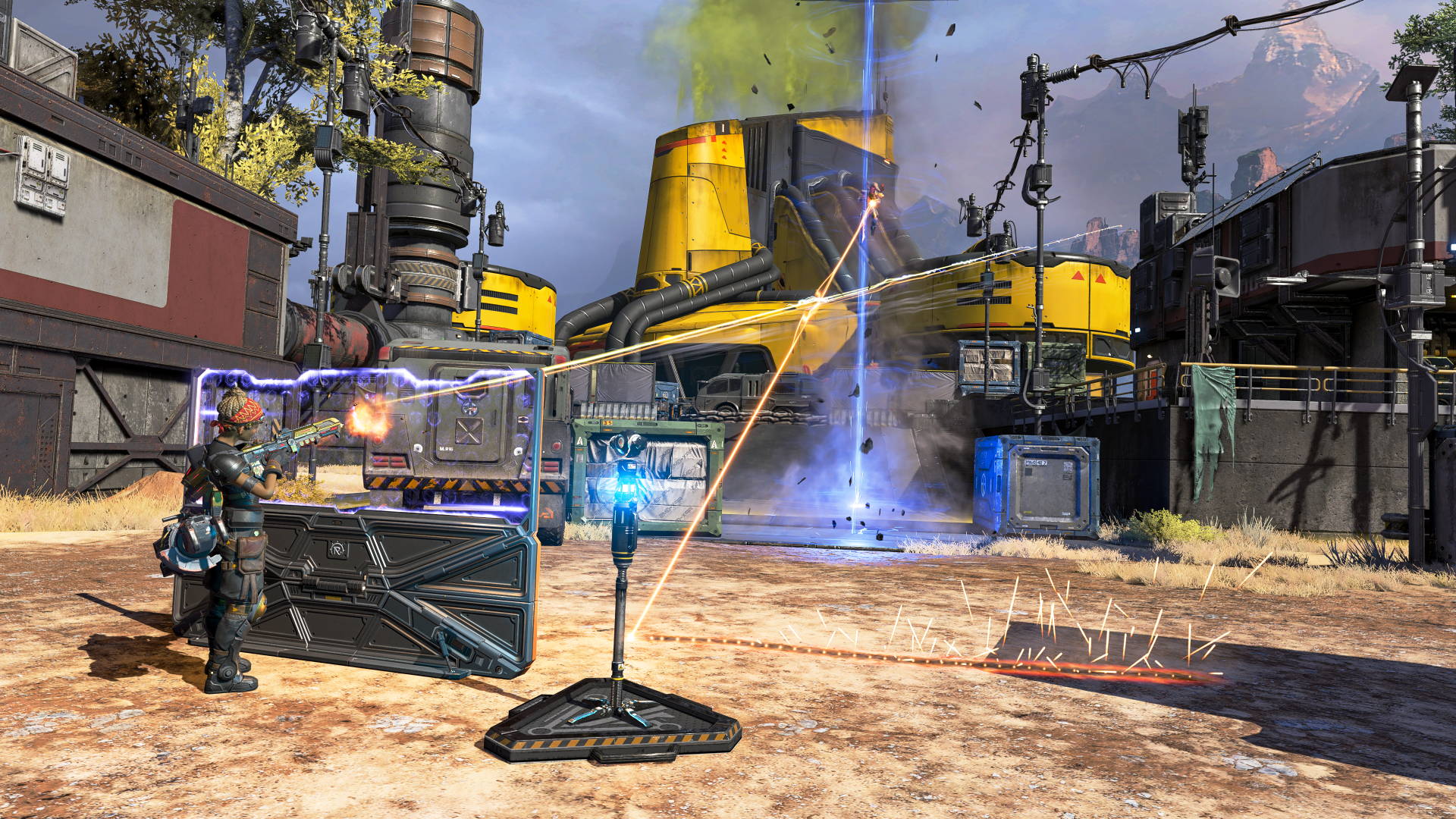 This patch is also bringing some sweet updates for Playstation 5 and Xbox Series X|S owners. On March 29, we will be launching the native next-gen versions of Apex Legends. You will be able to play your favorite game in native 4K (PS5 & Xbox Series X) along with the game being outputted in glorious HDR. Additionally, we are planning support for more next-gen features in future updates.

For PS5 Owners who already have Apex Legends installed:

For PS5 Owners who do not currently have Apex Legends installed:

Apex Legends uses Smart Delivery on Xbox consoles. The best version of the game is automatically delivered to your console, regardless of generation – no extra steps are required from you. 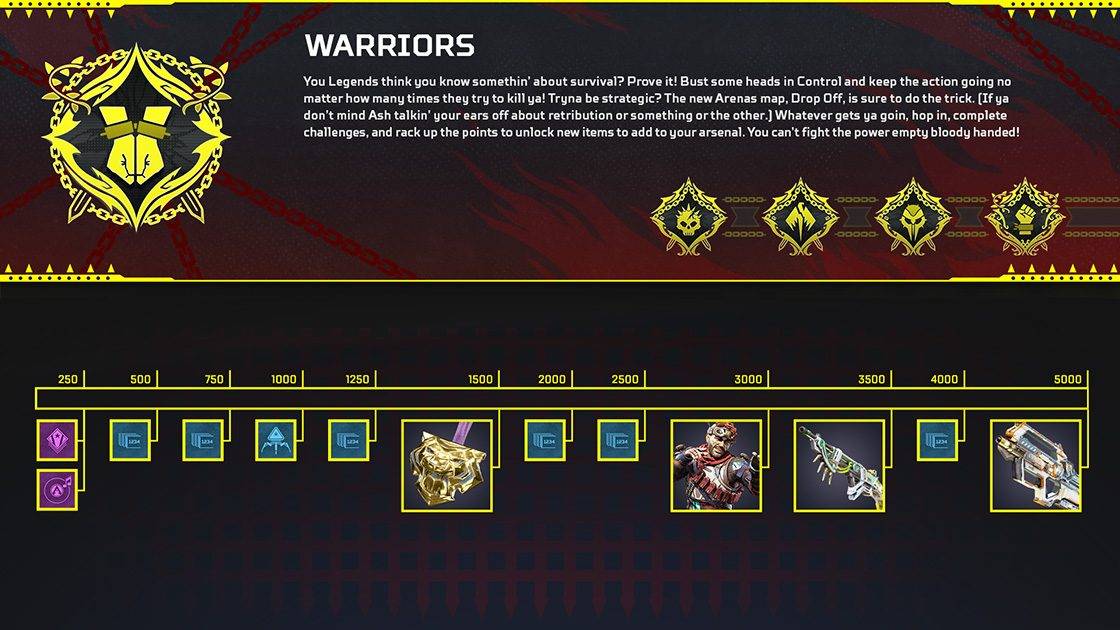