Apex Legends’ next character appears to have been leaked, and ironically it’s come from the developer Respawn.

Over the weekend fans spotted an image on the Apex Legends client promoting the next “Stories from the Outlands” trailer (now live and available to watch above) for the game, this time, focussed on the latest Legend to join the roster. This image has not been removed from the client.

Although the video wasn’t actually available, it did have a description, which read: “There’s a new installment of the Stories from the Outlands! Watch Survive and meet the new Legend joining the Games in Apex Legends: Hunted, coming August 9!”.

The image in the preview also closely resembles a character named Vantage who was a part of a massive dataleak in March earlier this year, which appeared to show the next 9 Heroes joining the game. This included: Conduit, Scryer, Caliber, Jester, Phantom, Vantage, Uplink, Catalyst, and Newcastle who arrived in the game with Season 13 back in May.

Four months ago, data miners released a huge leak with multiple legends. At the time this also showed everything you needed to know about Newcastle prior to his addition to the game. But we also got a much better look at several more legends who will be coming in the future, including Vantage.

The content appeared to come from a development build of the game, and so it’s quite possible that a lot of what we saw could change drastically by the time it eventually makes its way to the game prope. For now though, take a look at Vantage’s ‘leaked’ abilities and ultimate ability just below, before the new season launches.

Ultimate: Mark to Kill – A custom rifle that scans enemies and boosts damage for Vantage and her squad. Damage doubles for Vantage on successive shots. The team gets a 15% bonus on marked targets

Apex Legends Season 14 begins August 8. Take a look at the latest news and guides just below. 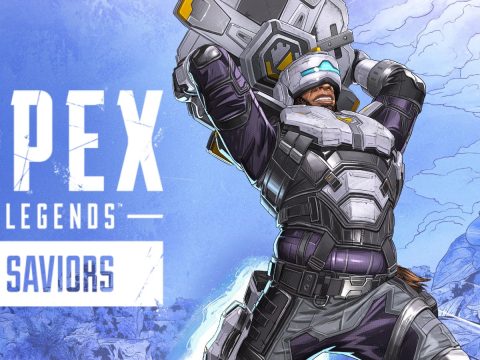