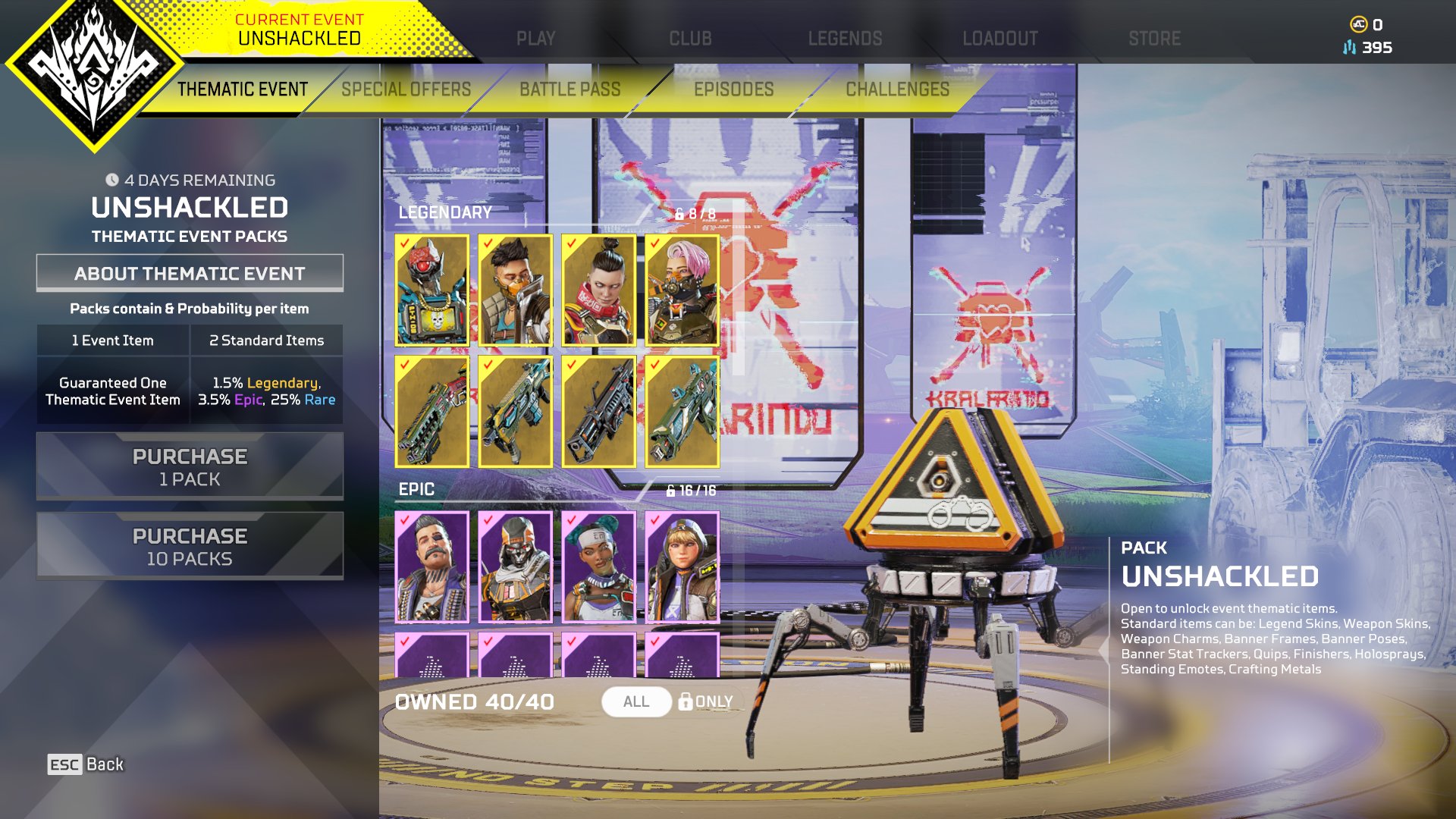 A major Apex Legends leak earlier this month revealed a massive amount of unreleased content – including the next 9 Legends – but tucked away in those leaks was also a new event to look forward to.

The upcoming Unshackled event has got everyone talking, so let’s take a look at everything we know about this next significant event for the game.

At the time of writing Respawn hasn’t announced a release date for the Unshackled event, but we would imagine it’ll arrive after the conclusion of the Apex Legends Warriors Collection Event, and before we get to Apex Legends Season 13.

The Warriors Collection Event is running until April 12, and we’re not anticipating the launch of Season 13 until some stage in May, so we’d imagine this Unshackled Event won’t begin until the second half of April. 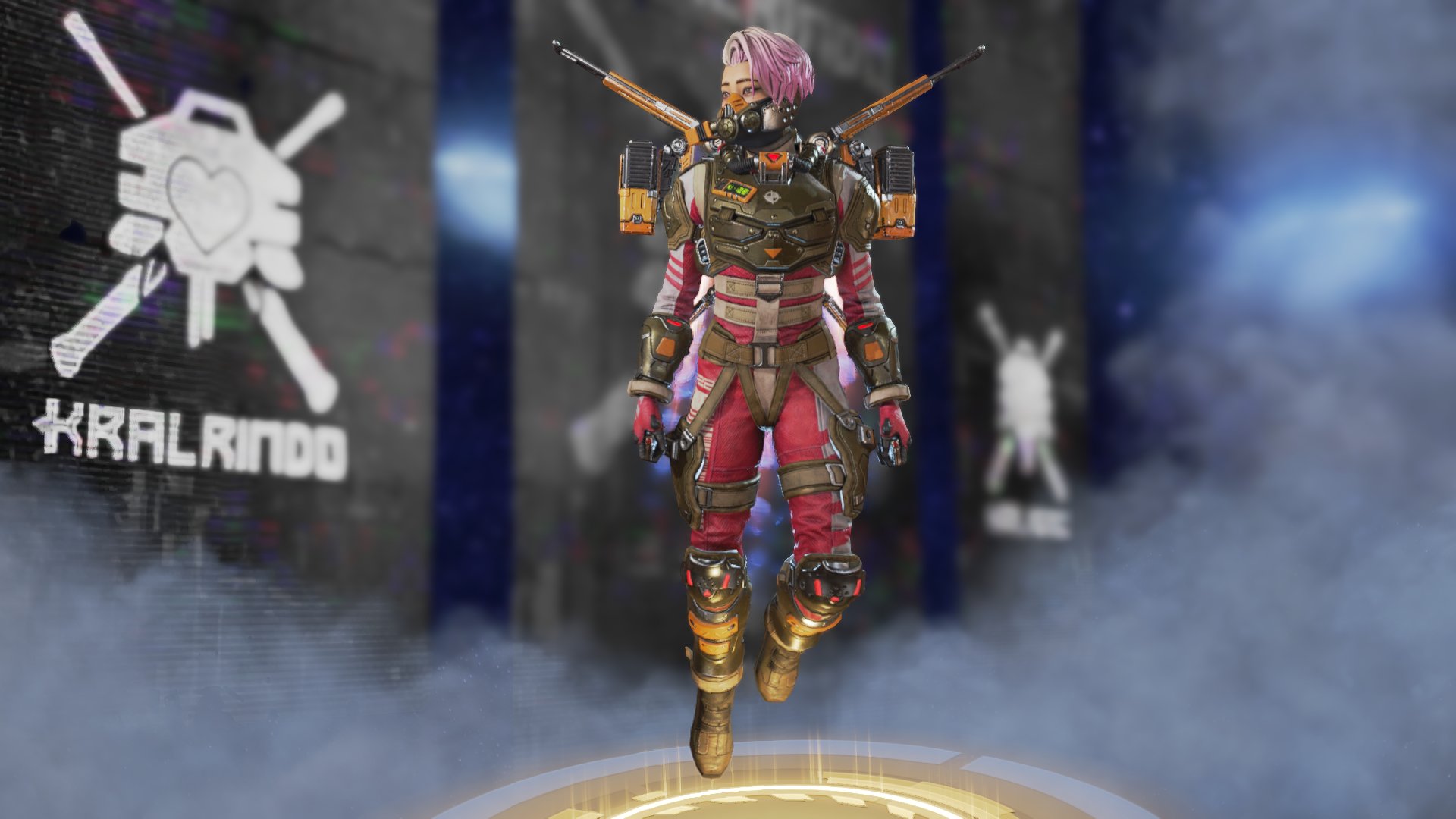 Following off the back of that massive Apex Legends datamine earlier this month, there were a ton of leaks related to the Unshackled event posted on the Apex Uncovered Reddit.

This included new legendary skins, epic skins, weapon skins and much more, which are all available to see on the twitter thread (via @kralrindo) below.

Likewise for those curious, here are the names of the new Legendary Skins:

Full thread for Unshackled Event, everything you need is here

Stay tuned for more news and leaks on the Apex Legends Unshackled Event in the lead up to its release.