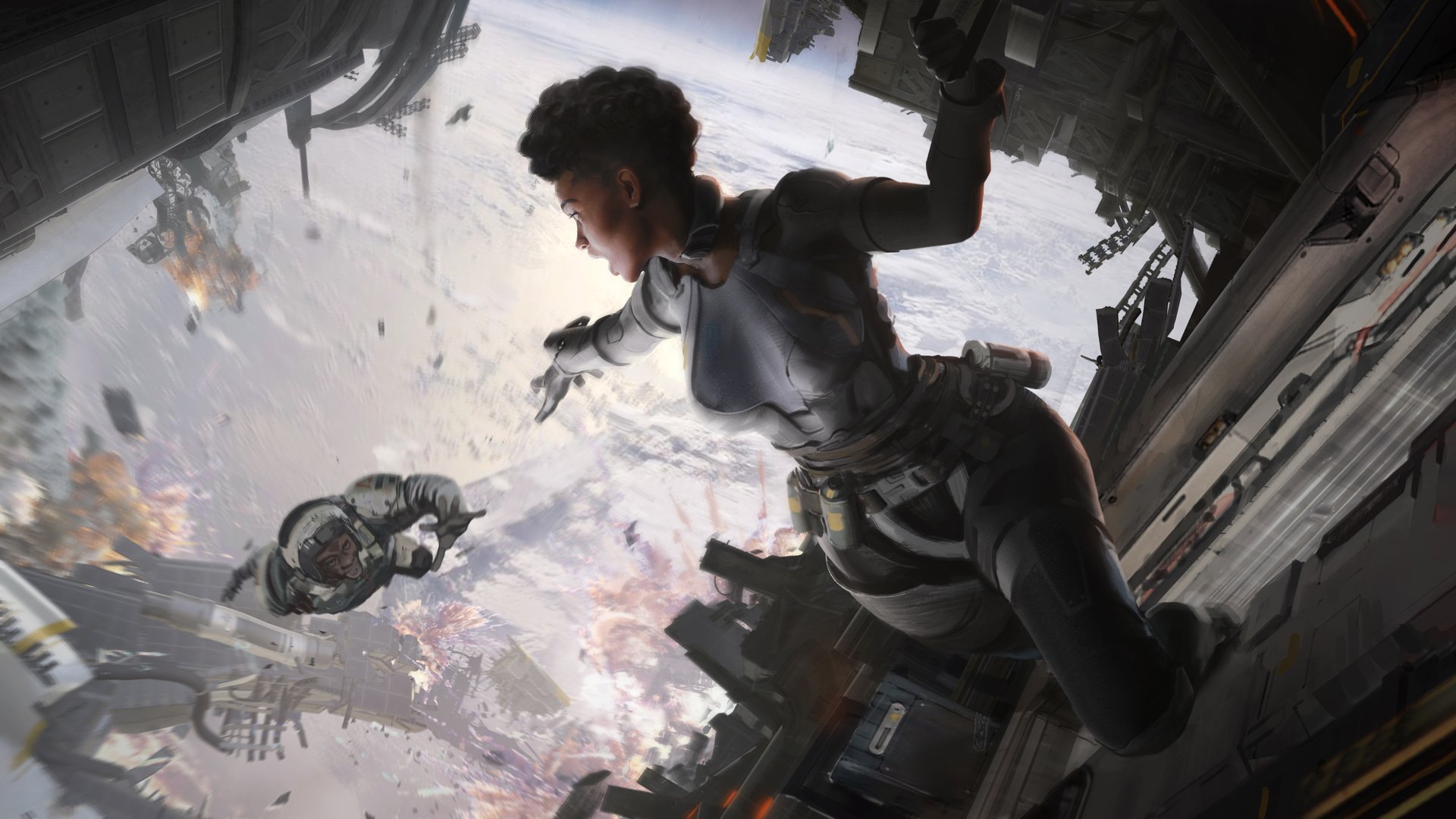 The third and final Apex Chronicles event for Bangalore has been released and some players might be wondering how they can complete the challenge to unlock that all-important lore. For those who don’t know these are traditionally bite-sized story events that inject some added narrative into the world of Apex via gameplay challenges and experiences.

This time around it’s the turn of Bangalore and given that there are rumours the next legend to join the game could be called Newcastle and might be Bangalore’s brother, it makes this particular lore drop all the more interesting.

Should you want to know more, follow the link (above), but for now, read on for everything you need to do in the final challenge.

Read More – Everything We Know About Apex Legends Season 13

How To Complete ‘Smoke Show’ Challenge In Apex Legends

In order to complete the Apex Legends ‘Smoke Show’ challenge players will first need to load into the game’s Firing Range as Bangalore. Once you load in you’ll need to head left with your pistol in-between the Energy Weapons and the Special Weapons area.

You should see a prompt on the screen asking you to “Start the Smoke Show Challenge”. When you’re ready, click to enter the challenge. When this loads you should see one red dummy standing in front of you, when you shoot smoke will start to appear and it’s your job to keep hitting the red enemies through the smoke. If you deal 1250 damage in under a minute you’ll complete the challenge. Simple!

Completing the challenge will unlock the Bangalore finale, which we’re not going to spoil here so you can enjoy that slice of lore for yourself. In addition, players will also earn some extra rewards, including a new piece of artwork (below) as well as a new Stat Tracker (also below). 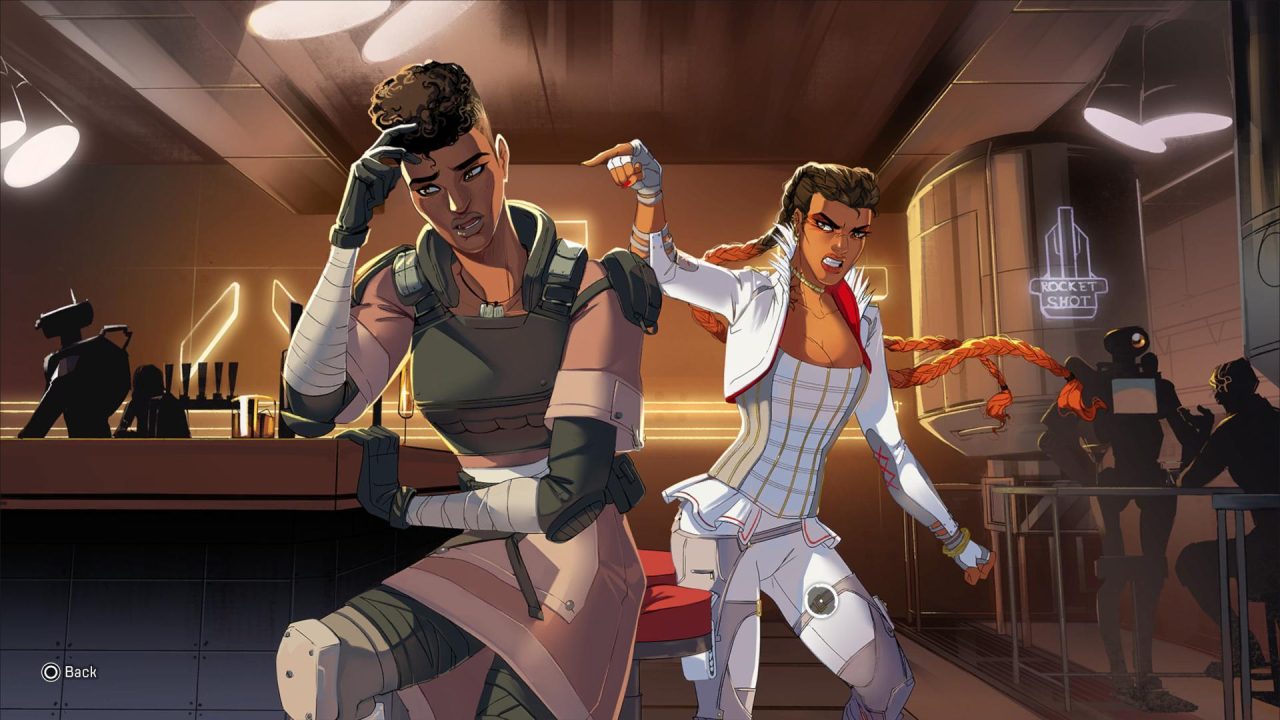 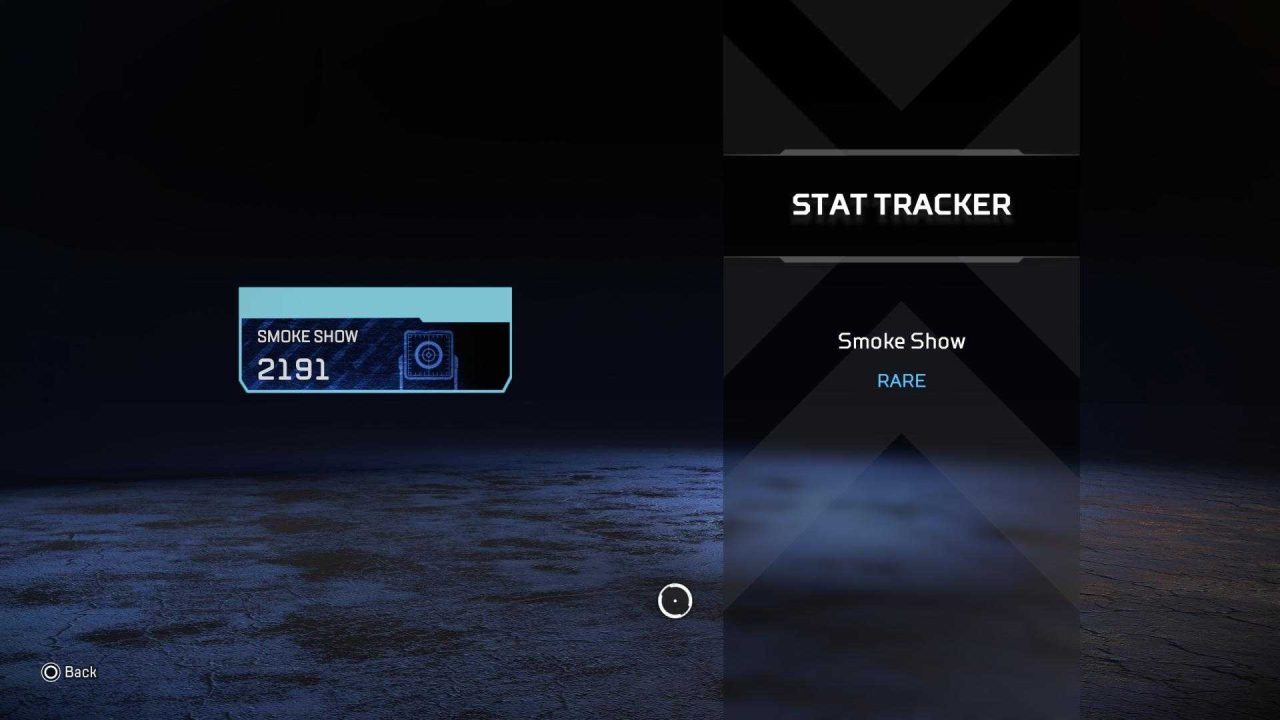