The original Pokemon Snap launched on the N64 all the way back in 1999, and it was unlike any other Pokemon title at the time.  Instead of running around to capture Pokemon and battle other trainers, you were tasked with snapping pictures of Pokemon in the wild.  While no one saw this type of spin-off coming, Pokemon Snap ended up being something fans embraced whole-heartedly.

As with most titles published by Nintendo, many expected there to be a follow-up to Pokemon Snap sometime in the near future.  Fans waited, and waited…and waited.  Months turned into years, and years turned into decades.  No matter how much fans of the original clamored for a sequel, it never came to fruition.  All hope seemed dashed in 2019 when Game Freak’s Junichi Masuda said that the dev team would have to come up with a “very unique twist” to even consider returning to the franchise.  Little did we know those comments were nothing more than a ruse.

Fast-forward to June 2020, which marked the airing of a Pokemon Presents live stream.  Pokemon Co. used this stream to update fans on some projects heading their way, showcasing deep dives into previously-revealed games as well as some surprises.  Without a doubt, the biggest reveal of the live stream was a brand-new Pokemon Snap game.  After so many years of hearing absolutely nothing about the franchise, a true successor was announced in New Pokemon Snap.  Players who had fond memories from their childhood of snapping virtual photos of their favorite Pokemon would finally be able to get behind the lens once more.  It was an announcement that blindsided Pokemon fans in the best way possible, and their excitement has continued to grow since the reveal.

New Pokemon Snap will see players travel to the Lental region, where they’ll team up with Professor Mirror and his assistant, Rita, to discover what Pokemon are hiding in the wilds.  The Lental region is packed with varied ecosystems, which makes it the perfect place to discover a wide range of Pokemon.  It’s your job to hop into the NEO-ONE auto-driving vehicle and snap pictures of all the Pokemon that inhabit the lands of Lental.  You’ll see them soaring through the air, wandering out in the open, hiding in caves, and much more.  Of course, there will be some Pokemon who are rather camera shy but tossing a special Fluffruit their way should bring them out and about.

Just like in the original, you can’t snap any old picture of Pokemon and call it a day.  Professor Mirror is looking for your best shots, and he’s going to grade everything you send his way.  Framing your subjects correctly will add to the picture’s score, as does the location of the shot, and the actions of the Pokemon at the time.  Depending on when and where you throw your Fluffruit, you can even cause multiple Pokemon to gather for a special group shot!  With the right mix of photo-snapping and timing, you can create one-of-a-kind photo opportunities that will seriously impress Professor Mirror.  It’s important to always have your camera at the ready, as you never know what amazing scenes are right around the corner! 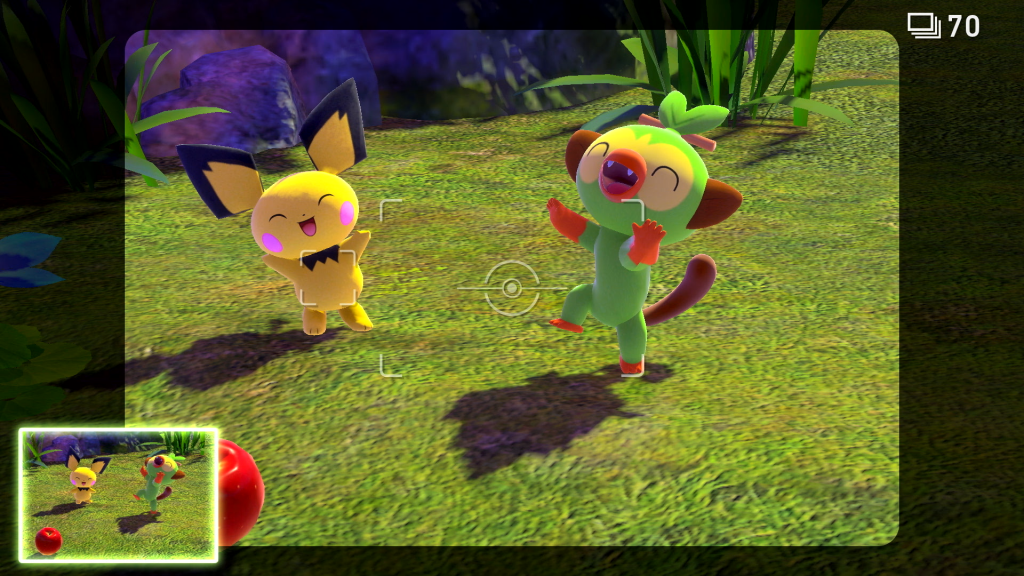 When can you punch your ticket to the Lental region?  Nintendo recently confirmed that New Pokemon Snap is launching for the Switch on April 30th, 2021, so we won’t have to wait too much longer.  The game will be available both digitally and physically, and those who want to go the digital route are able to hop on a pre-order starting today.  Seems like the perfect time to lock in your purchase, dig your N64 out of the closet, and jump back into the original Pokemon Snap for a bit of practice! 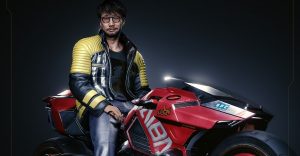 Cyberpunk 2077 gives players an enormous city to explore, countless missions to take on, and a deep story with plenty of crazy twists and turns. There’s an insane amount to keep you busy on your adventure, but there’s even more fun hiding just beneath the surface. 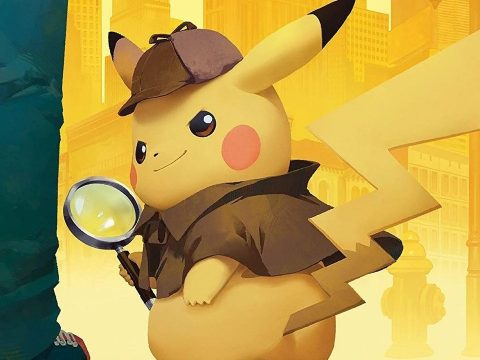