New Features To Get Excited About In Animal Crossing: New Horizons 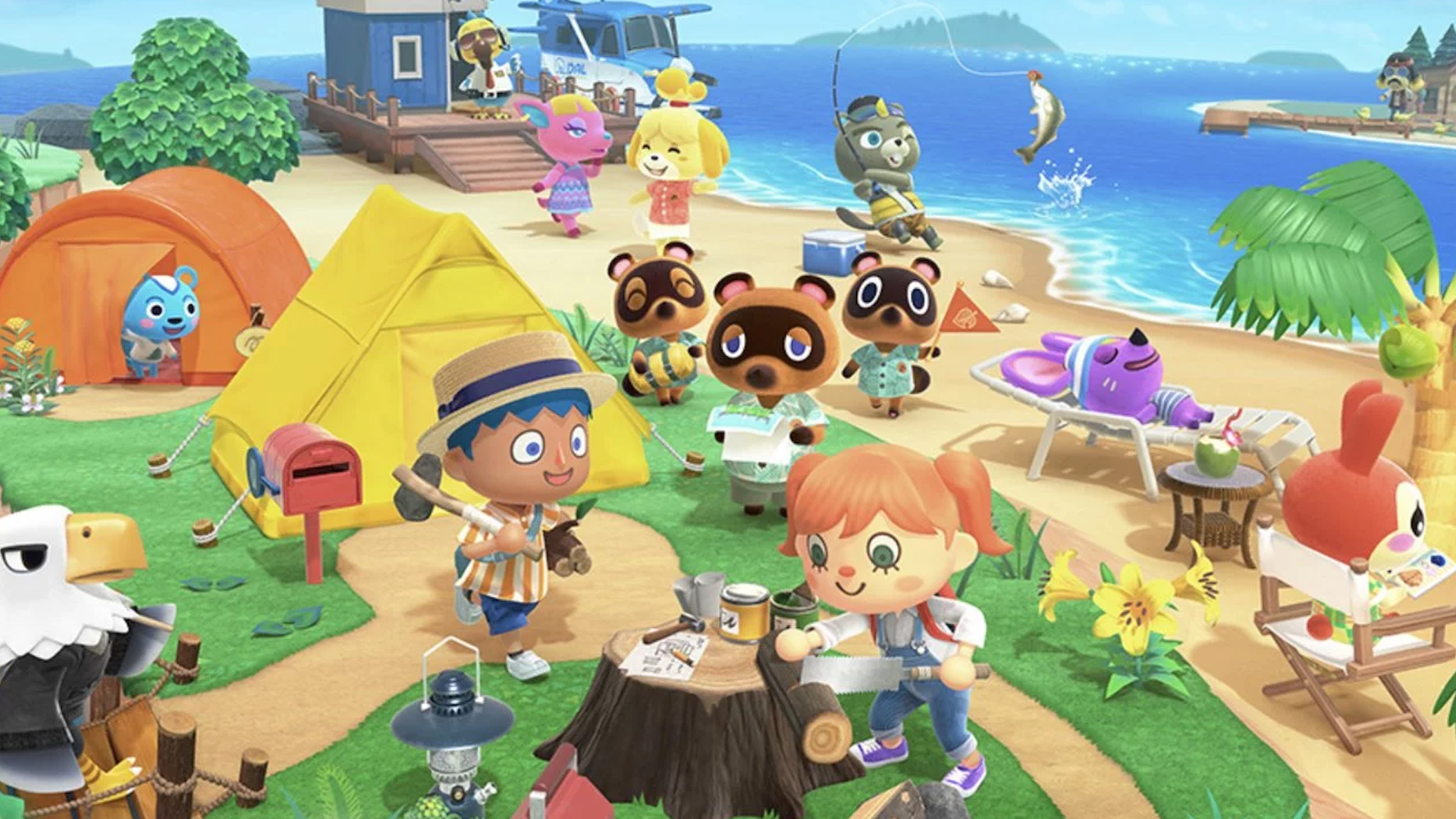 If you weren’t already excited for Animal Crossing: New Horizons, then first of all, what’s wrong with you? It’s an adorable island filled with animal friends! Well even if you weren’t keen for a holiday escape next month, the new announcements from the recent Animal Crossing Direct are sure to get you packing your bag and calling Tom Nook for a last-minute ticket.

Thanks to the lengthy broadcast by Nintendo, we now know a heck of a lot more about Tom Nook’s Getaway package than we used to, and New Horizons is shaping up to be the best entry in the series yet. Whether you’ve gone wild for Animal Crossing in the past, or this is your first foray in the series, these are the new features in Animal Crossing: New Horizons that you should be excited about. 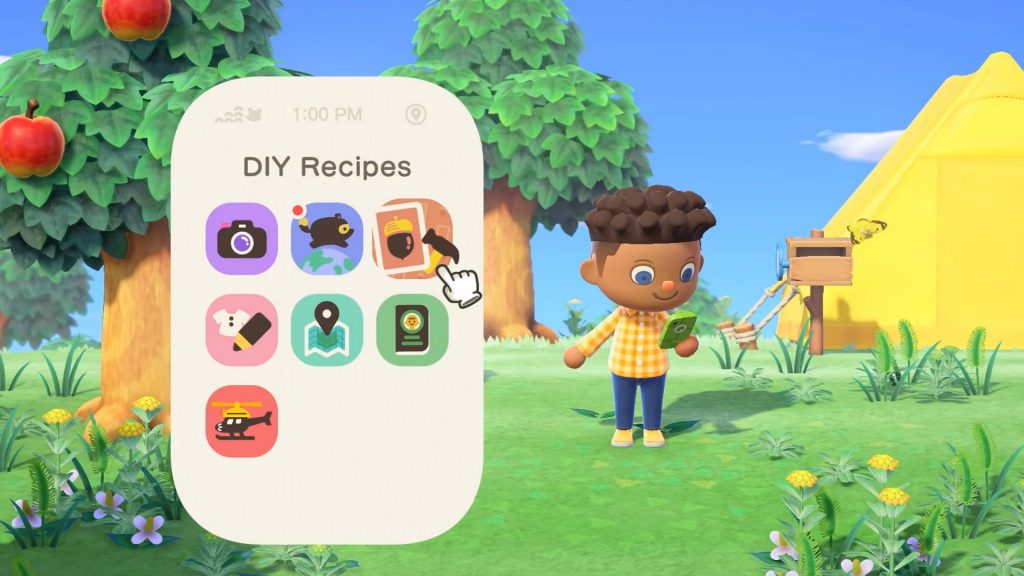 Villager looking at the apps on his new NookPhone.

Upon arrival at the deserted island, you’ll be handed the latest technological marvel of the AC universe: The NookPhone. This little device will handle all the core features of Animal Crossing: New Horizons, including inviting friends to the game, checking your Nook Miles challenges, taking photographs, listing crafting recipes, and even letting you fast travel back to your campsite. Man, we wish we could get that kind of functionality on our real phones! 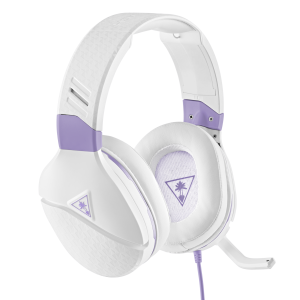 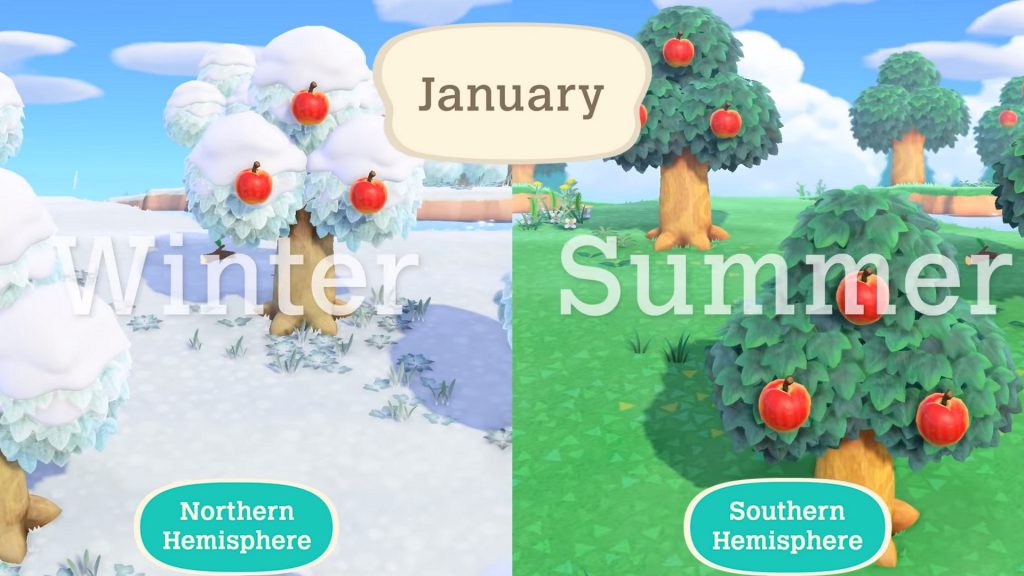 Animal: Crossing New Horizons will let you choose whether your holiday island is in the northern or southern hemisphere, shifting when each season occurs. It might seem a simple touch, but when seasonal events are a huge part of the game, it’s lovely to have the option. The small adjustment is especially nice for those actually living in in the southern hemisphere, who rarely get to see their seasonal year play out in videogames. Even if you live in a northern place like Britain, you might want to escape to the other half of the globe in New Horizons. This is a holiday after all! 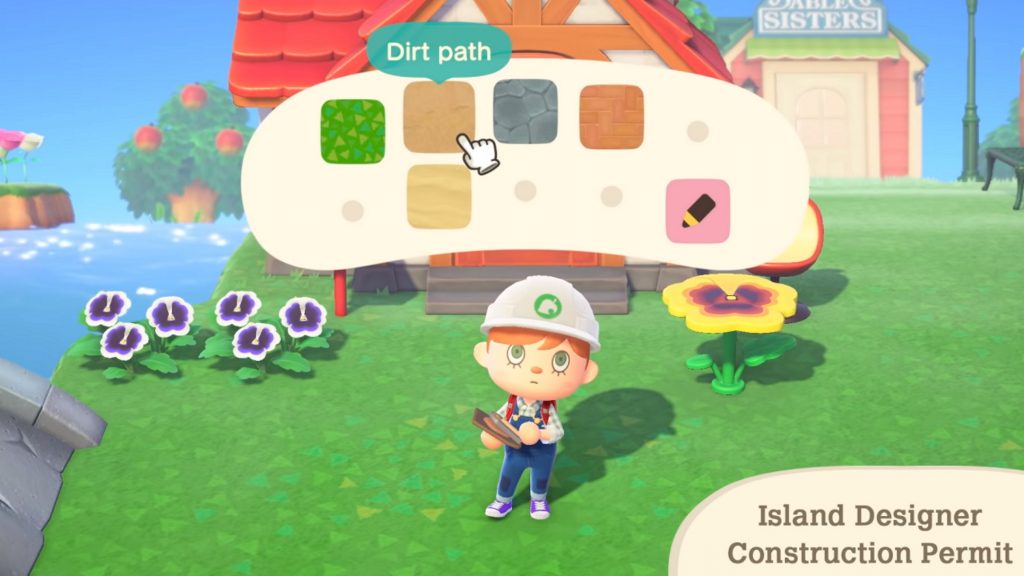 We already knew that Animal Crossing: New Horizons would let you build up your deserted island quite substantially, constructing a Museum, tailor shop and more. However, the latest Direct has shown us that we can take our developments even further, obtaining permits to reshape the fundamental structure of the island. Crafting furniture is only the start, in Animal Crossing: New Horizons we’ll be able to build slopes, ramps and bridges, dig up the ground, create new pathways for water features and much more. You can even pave the ground in your town with pathways of different styles and colors. Whether you want to stick to nature or build up a township, the choice is yours. 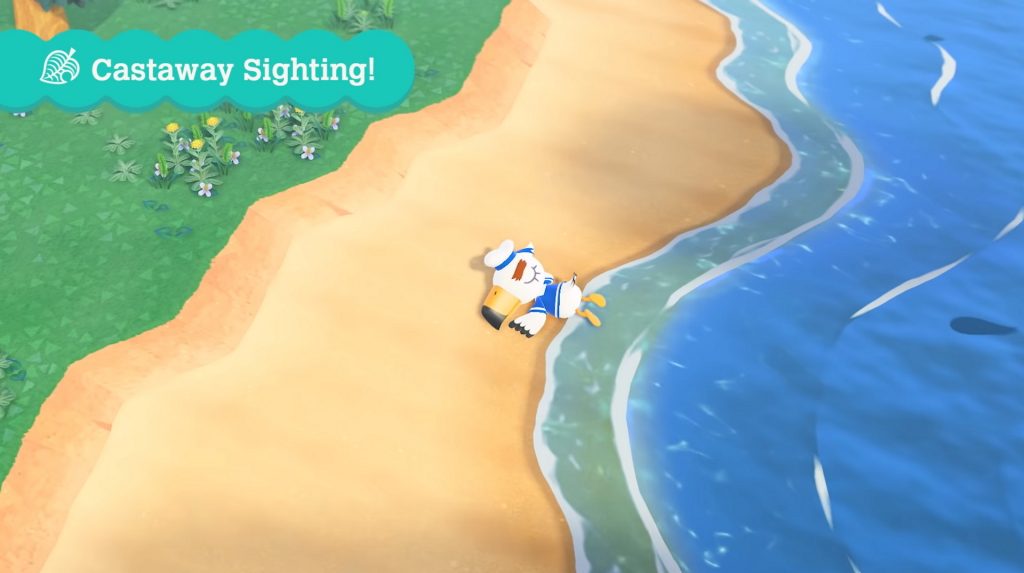 Life on Animal: Crossing: New Horizons’ deserted island seems pretty great,  but not everyone will arrive there quite so cleanly as you. As you explore the beaches of your island, you’ll occasionally come across a castaway, washed up on the shore following an unfortunate incident at sea. It’s your job to make sure they’re okay, giving them a place to stay in your camp and looking after them until they recover enough to return home or find a place on the island. Keep an eye out for these poor souls as you wander the lengths of your holiday home, as they’re relying on you for help! 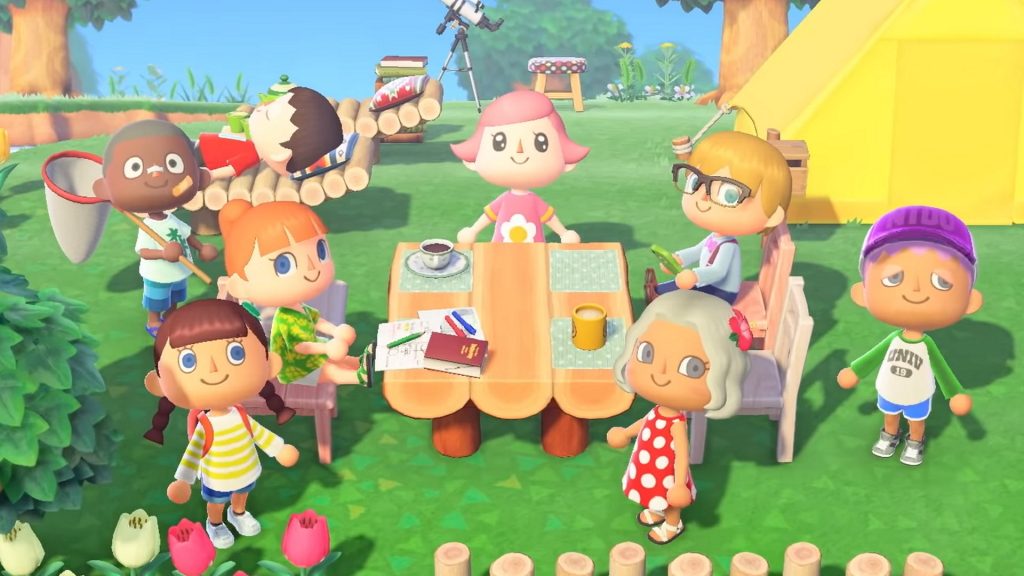 Animal Crossing: New Horizons supports the biggest range of co-operative play options yet. Up to eight people can live on a single island, and when playing offline you can have four characters exploring at the same time. One will be designated the leader who can interact with shops and other islanders, but it only takes the tap of a button to switch around control. Connect to another Nintendo Switch locally or online and you can have eight people on one island at a time! That sounds a bit chaotic but don’t worry, only those you mark as Best Friends will be able to use tools on your island. 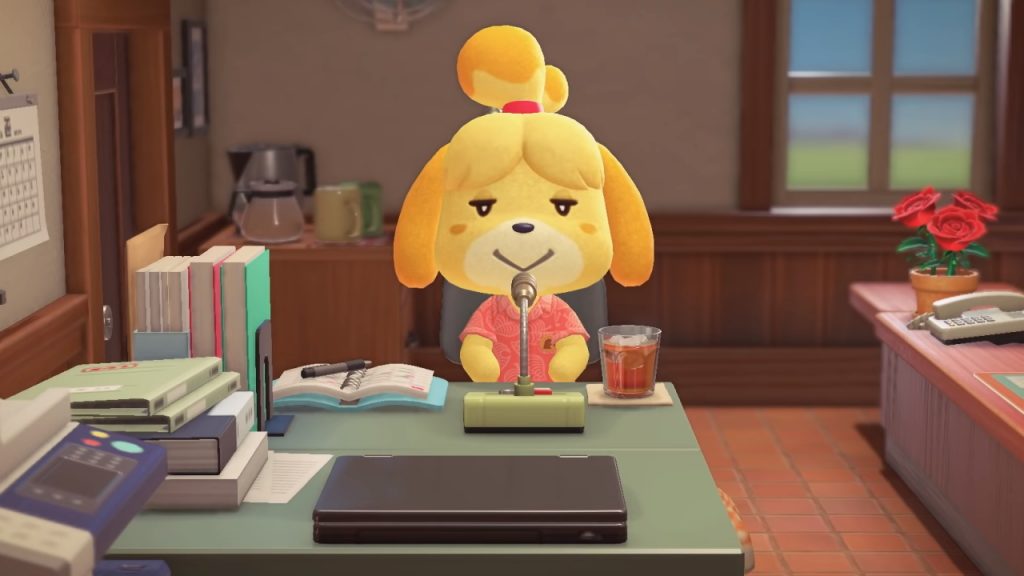 No, she’s not a new feature, but Isabelle is just too adorable not to include on this list, especially in her summer gear. After a brief hiatus spent laying the smackdown on Mario and Link in Super Smash Bros. Ultimate, Isabelle has got straight back to work in Animal Crossing: New Horizons. Employed in the Residents Services building once you upgrade it enough, Isabelle will help you adjust features of the island such as music, flags and residents, as well as sort out the planning applications needed to reconstruct areas. 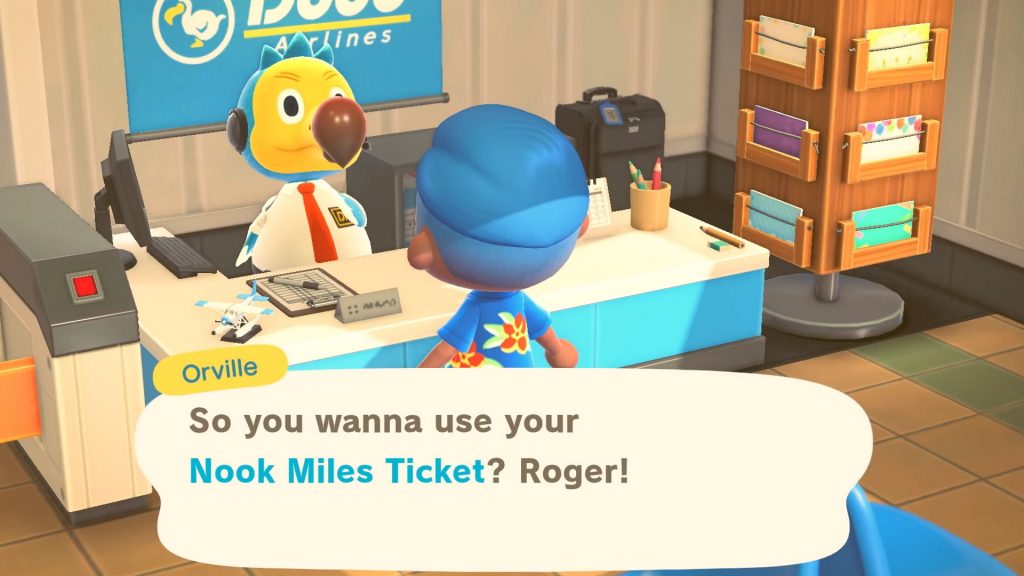 Animal Crossing wouldn’t be half the series it is without the adorable mix of critters that come to stay in our humble towns. New Horizons promises a frankly ludicrous 383 invited residents, though a large number of them will be returning from the previous games. We’re obviously thrilled to see Isabelle back again, but we’re equally keen to befriend some of the other new faces too.

Our favorites of those shown so far have to be Orville and Wilbur, the dedicated employees of Dodo airlines. They’ll be available 24/7 to help you hop between islands or invite friends to your own. We also can’t forget about the adorable Daisy Mae, who’ll sell you a fabulous bunch of turnips whenever she stops by your camp. 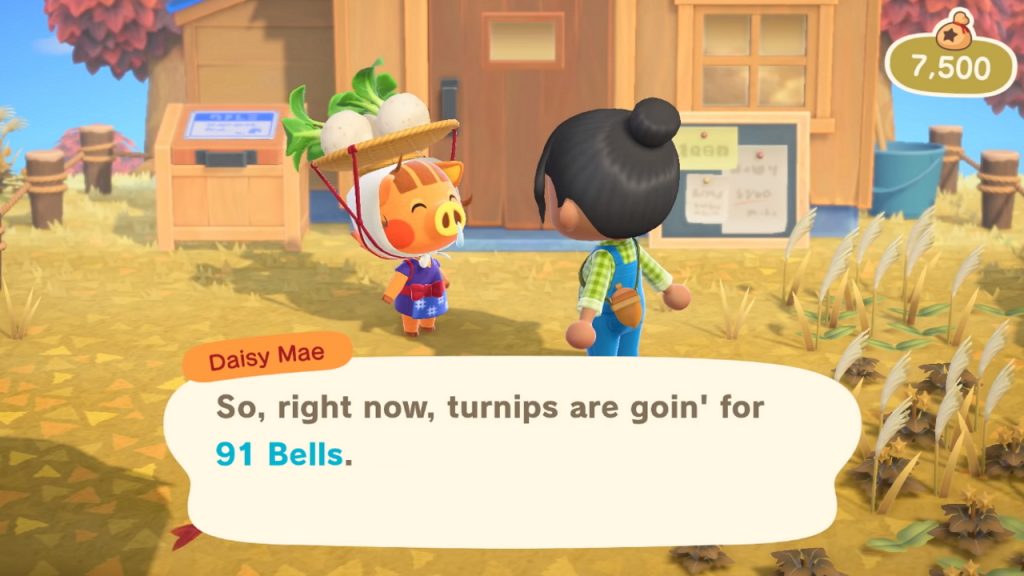 Those are some of the exciting new features available in Animal Crossing: New Horizons, and we bet there are plenty of other secrets just waiting for us to discover them when the game launches on March 20. What’s your favorite new mechanic or villager? Let us know down in the comments! 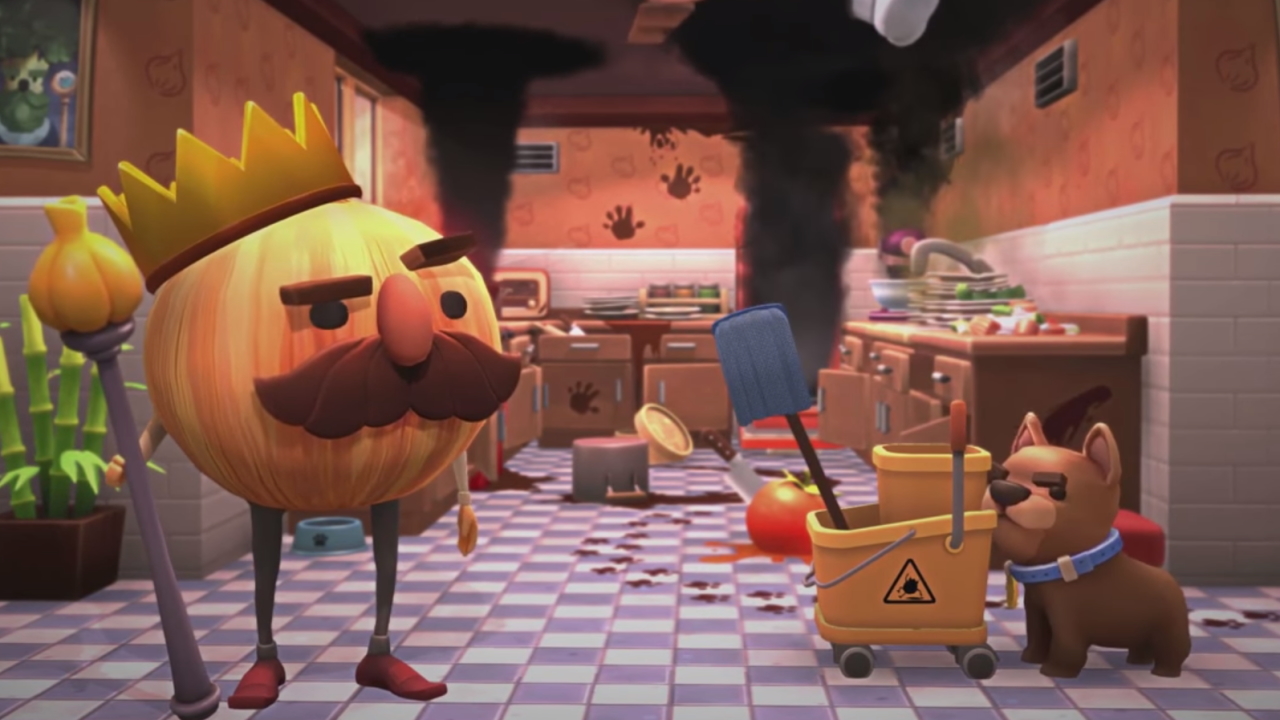