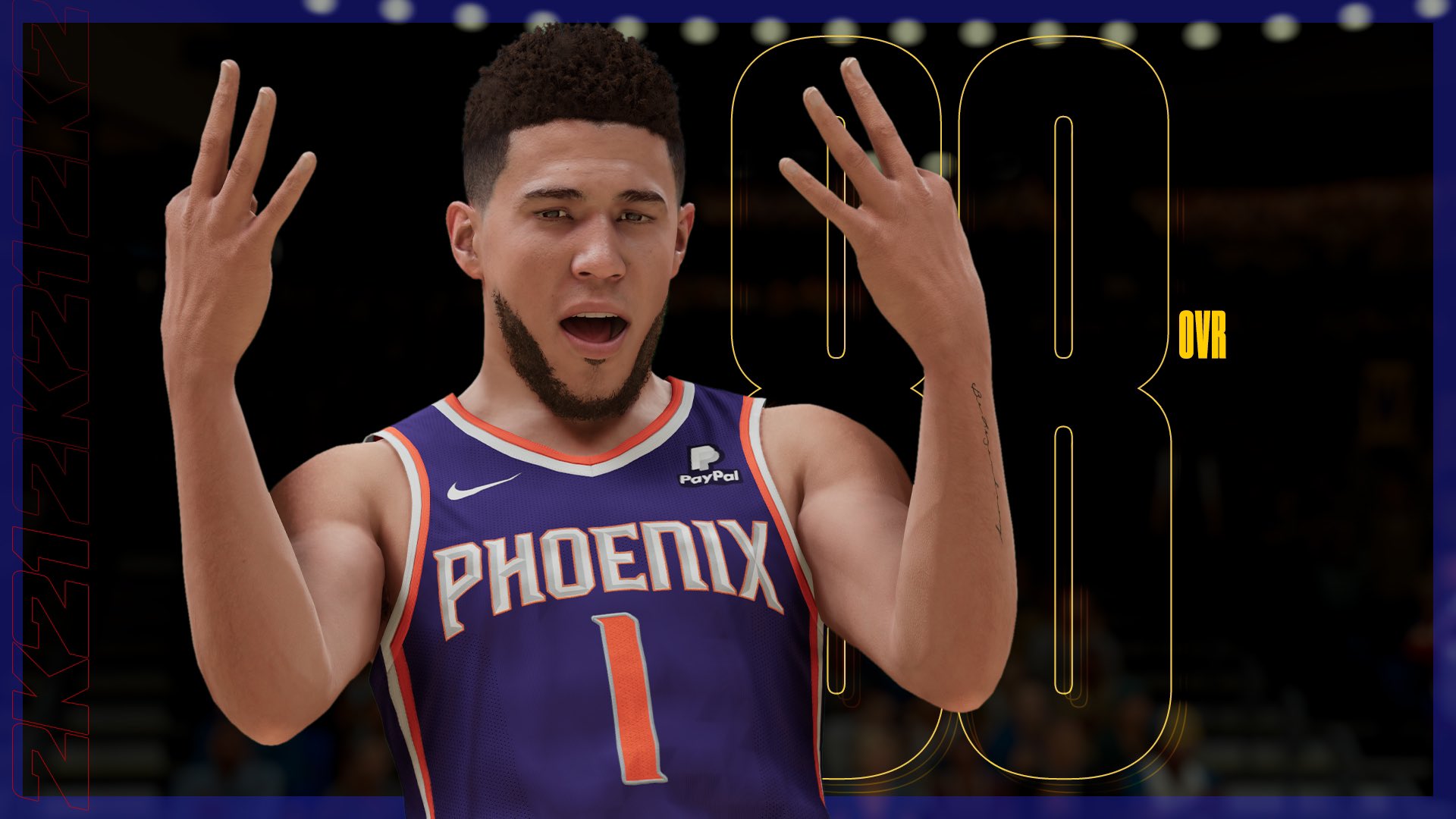 Next up for the long-running Basketball sim is NBA 2K23 and fans will no doubt be keen to know what Visual Concepts are planning to help push the game to the next level.

It’s safe to say that the changes to NBA 2K22 were fairly well-received with fans, notably the welcome revamp to MyCareer and The City hub which has improved over the course of the year. As for the gameplay, it was a strong year for the game, but we’re still hoping for a few innovations to take it up a notch.

Clearly microtransactions continue to be an issue for the game (at least for players), but we don’t see them changing much in the future. Although, it would be nice if they weren’t quite so prevalent.

For everything we know so far about the game, including the all-important details on when we can expect to see it launch and who the cover star could be, read on.

According to Shams Charania – Senior lead NBA Writer and Analyst for The Athletic – Devin White will be the new cover athlete for NBA 2K23. Supposedly this follows a new four-year $214 million supermax contract extension with the Phoenix Suns.

The Phoenix Suns and All-NBA guard Devin Booker are finalizing a four-year, $214 million supermax contract extension that he’s set to sign as soon as next week, sources tell @TheAthletic @Stadium.

Booker will also be the cover athlete for NBA 2K23, per sources.

Looks like NBA 2K23 updates are going to start dropping thick and fast!

Don’t miss any of our #NBA2K23 updates, like who’s on this cover.

❤ this tweet to opt-in for #NBA2K23 updates as we reveal our cover stars, release gameplay first looks, and more.

The very reliable @2KIntel Twitter account – which is normally pretty spot on when it comes to leaks and datamined information for the franchise – has announced that NBA 2K23 is set to release on September 16.

#NBA2K23 is coming out September 16th

At the time of writing 2K and the development team at Visual Concepts have not announced a release date for NBA 2K23.

However, we already have a pretty solid idea of what we can expect to see NBA 2K23 release this year.

If you want to get an idea of when the previous games have released, take a look at the table below. As you can see, the game has typically launched in September for quite a number of years.

We expect the team to do the same this year, which would suggest another early September release normally on the first or second Friday.

When will the NBA 2K23 Trailer be revealed?

As noted in the table above, in more recent years we’ve normally seen the game’s first official reveal trailer released in June or July, a few months ahead of the game’s eventual release.

At the time of writing, it’s slowly approaching the start of July, which would lead us to believe the reveal will not arrive in June 2022. So keep your eyes peeled for an official reveal in the coming weeks. 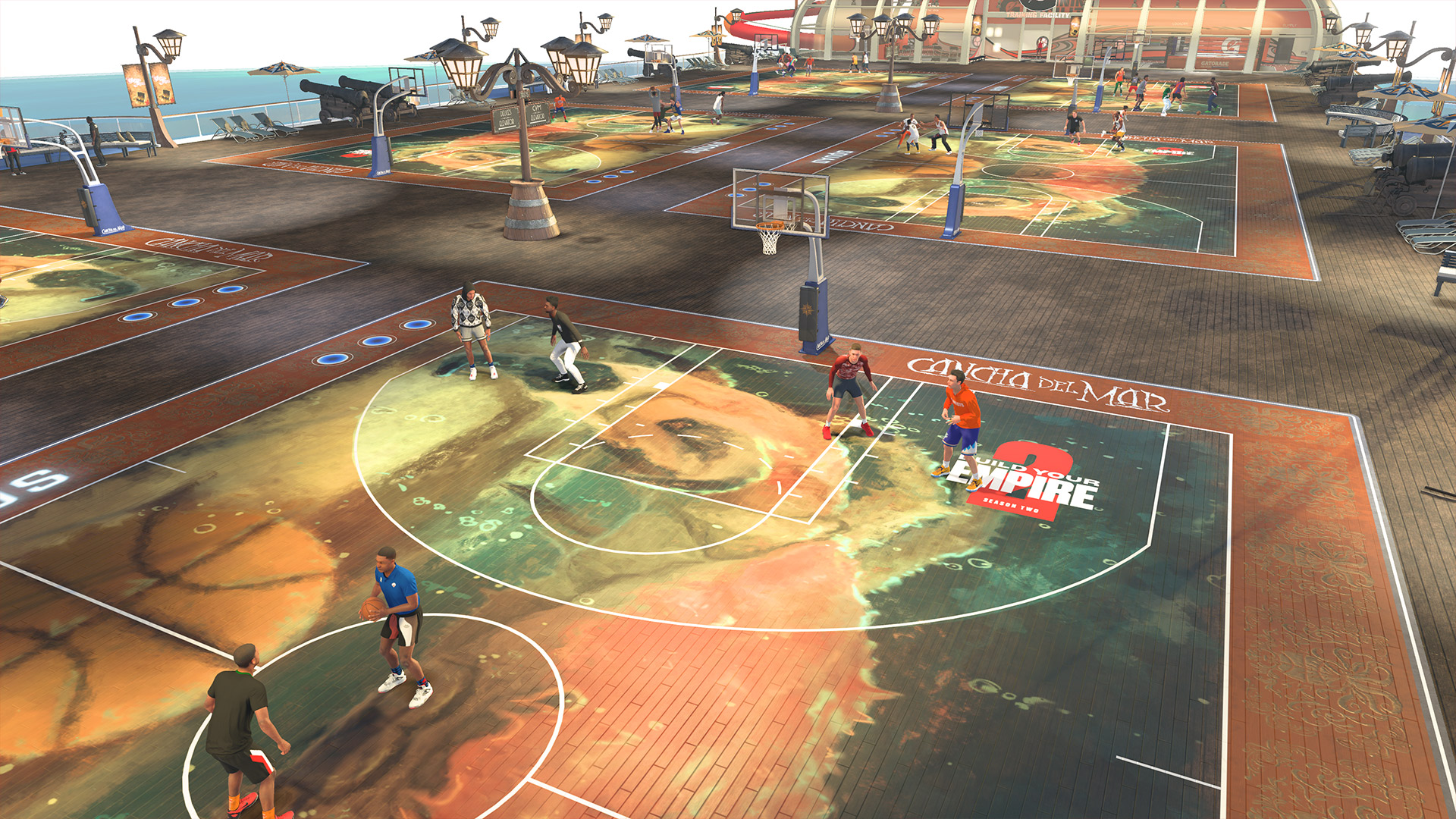 NBA 2K23 Ratings: Who will be the highest-rated player?

We’re still quite far out from the release of NBA 2K23, but we usually see an opening flurry of ratings revealed over the course of the summer in the lead-up to launch.

However, in a bizarre move the American betting company BetUS (Via GamesRadar) opened a specific betting market predicting NBA 2K23 player ratings towards the end of 2021.

Essentially customers were able to bet on whether a specific players would end up with a rating higher or lower than the overall scores suggested by BetUS.

Obviously, there’s no way to know how close these ratings are to what the players eventually get in NBA 2K23, but it’s an interesting talking point for the time being. Here’s a look at the BetUS predictions:

Another hot topic for the NBA 2K community is who will grace the cover of the game. This is slightly tricky to predict, not least when the game normally releases three different editions with different cover stars on each.

For the sake of clarity, we’re going to focus on the standard edition which is normally the one which gets the most attention on marketing materials. In our opinion when it comes to the NBA 2K23 cover athlete. a solid bet is Nikola Jokić.

The Denver Nuggets center was named the 2021-22 Kia NBA Most Valuable Player, and surprisingly this was Jokić’s second MVP award have also earned the accolade the previous season.

It means the Serbian is only the 13th player in NBA history to be named MVP in consecutive seasons.

For our money Jokić seems the obvious choice for the cover athlete on NBA 2K23. 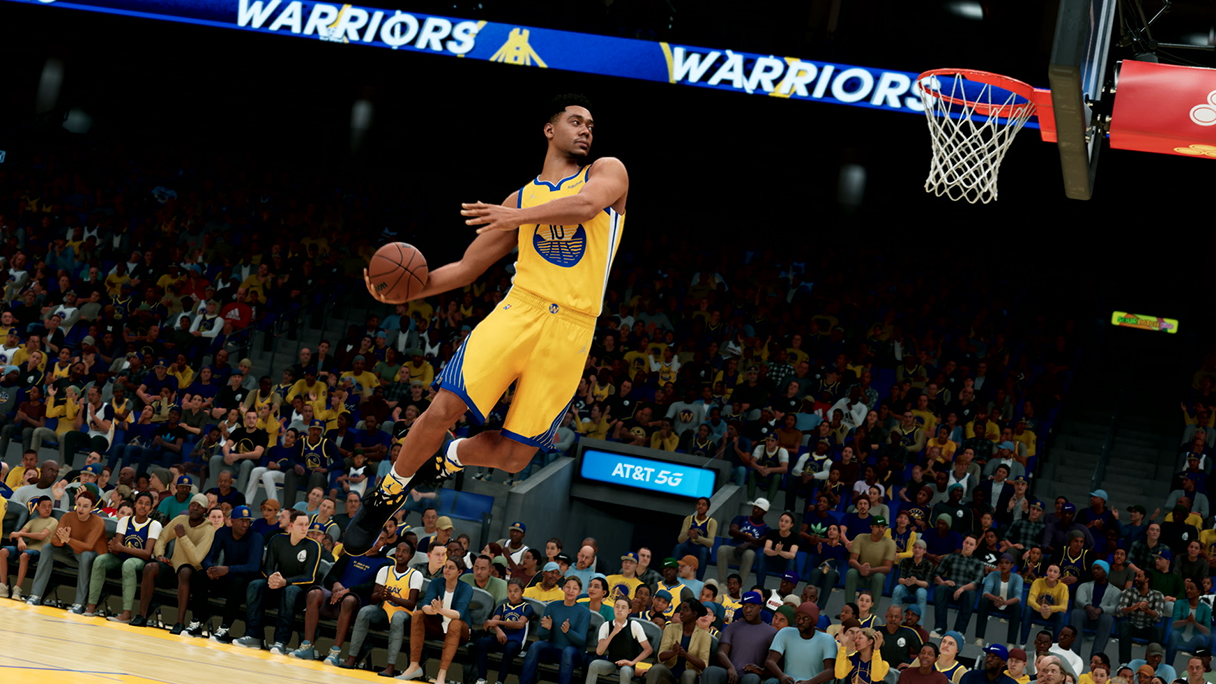 We’re once again expecting to see NBA 2K23 released in the same fashion as what we saw last year with NBA 2K22.

Previously 2K offered three different editions of the game available on digital and physical formats. This included the Standard Edition, a Cross-Gen Digital Bundle and a special edition, which last year was themed on the NBA 75th Anniversary.

2K also sold the cross-gen Digital Bundle for £74.99/$79.99 and granted players access to the Standard Edition across previous and new-gen within the same PlayStation and Xbox consoles.

We would imagine that NBA 2K23 will once again continue to charge the same price points this year, as nothing much has changed since the release of the last NBA 2K game. 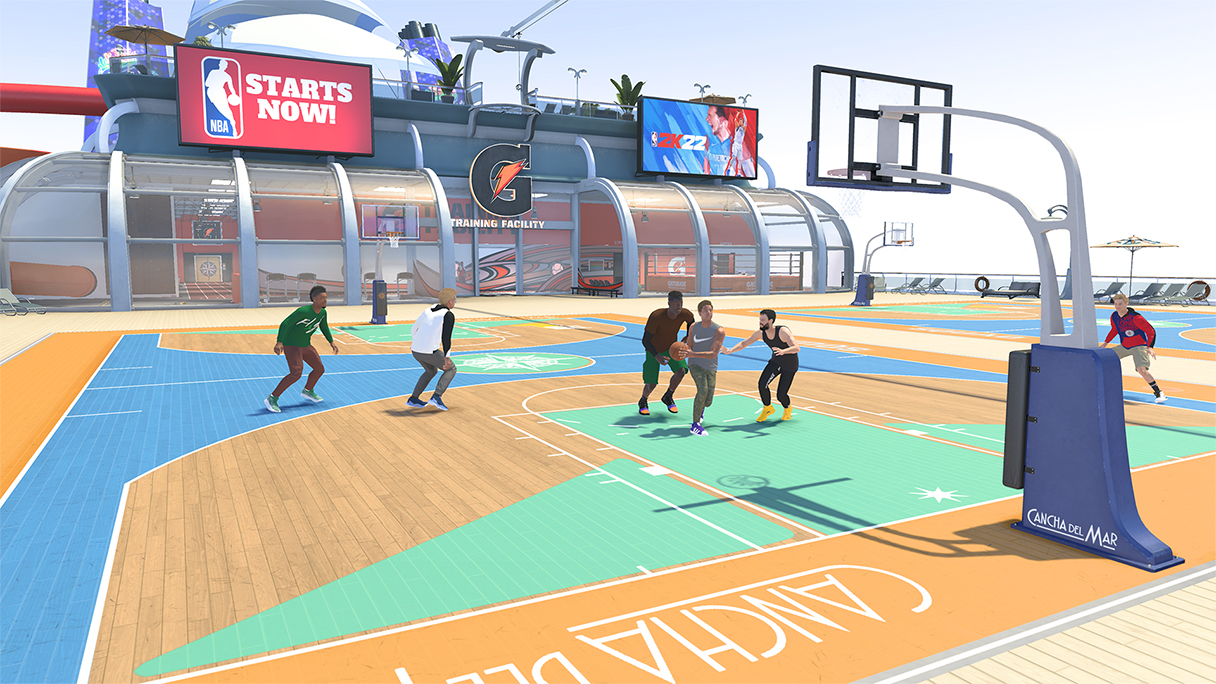 That’s everything you need to know about NBA 2K23. If you’re interested in more games coming to Xbox Series X|S, Xbox One, PlayStation 5, PlayStation 4, Nintendo Switch, and PC in the future, check out some of our other guides just below.