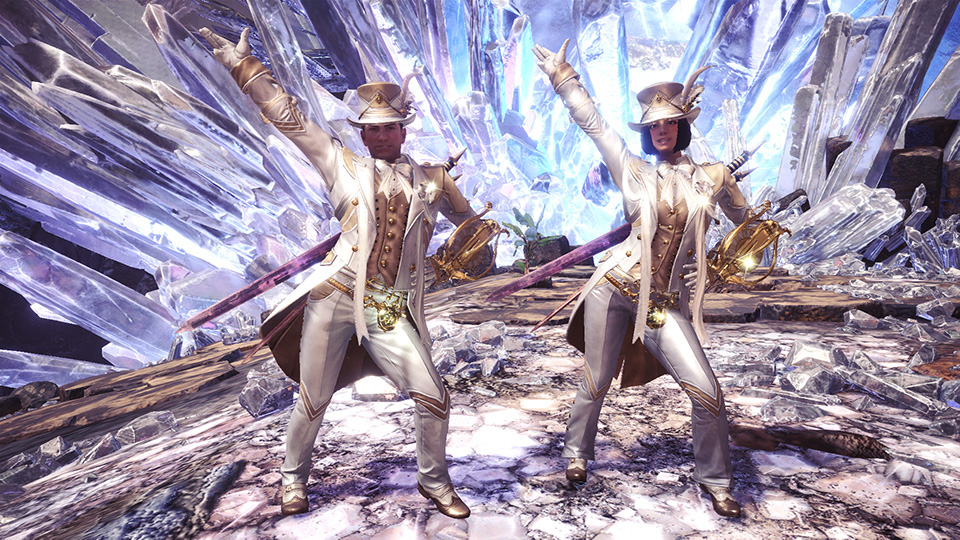 Monster Hunter World has offered a plethora of exciting events since the game’s launch and to celebrate the MMORPG’s monumental success, the team is giving players a chance to rehash their favorite limited-time events for the game’s anniversary.

The latest iteration of Monster Hunter has been a colossal success for Capcom, especially so in Japan. Monster Hunter World and its Iceborne expansion have given players from all over the world a chance to see what has this franchise so hyped up, which makes the anniversary all the more special. 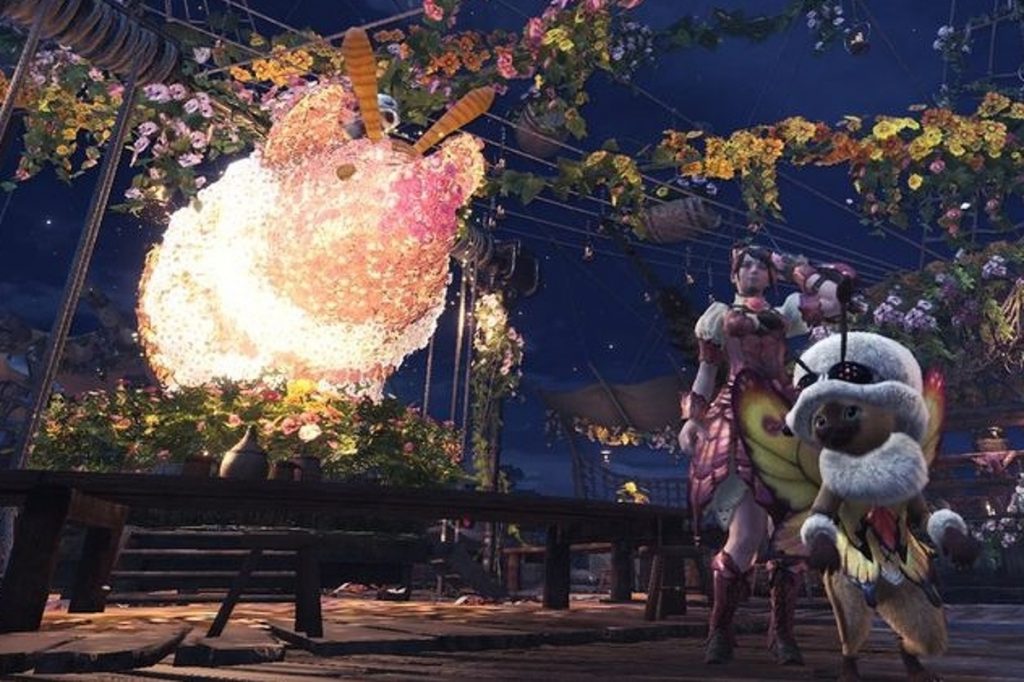 One of the most exciting aspects of MH: World is its limited-time events, offering players festive new activities, themed loot, and so much more. For those that missed out on some of the previous events or for those that are just itching to experience them again, Capcom is giving that opportunity with its Anniversary event.

Let's celebrate 1 year of #Iceborne with a reprise of some of our Seasonal Events!

The Monster Hunter World: Iceborne Anniversary event is poised to kick off later this month with two-holiday variants: one within the base game’s hub and for specifically for Iceborne. The Winter Star Fest and Holiday Joy Fest will kick off on August 20th and will run until September 3rd. From there, the Appreciation Fest and the Grand Appreciation Fest will then take over and will run until Septemeber 17th.

From September 17th onwards, players will be able to dive right into the Spring Blossom Fest and the Full Bloom Fest to round out the nostalgia. Capcom has assured fans that “almost all previous event quests” will once more be available to all in an effort to give back ongoing players their favorite timed festivities while also giving new players a chance to catch up. 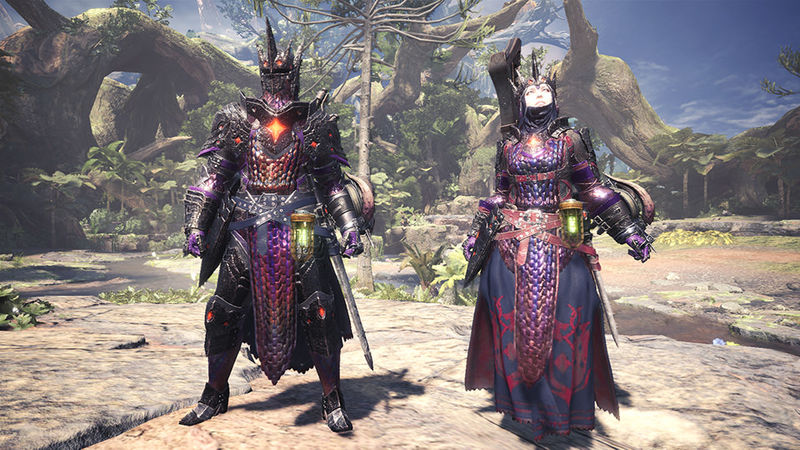 With so many new quests and rewards lined up, August and September are going to be incredibly busy months for players and a great chance for newcomers to dive all-in.

Ready to get started on the Monster Hunter World: Iceborne Anniversary event fun? Thoughts on Capcom’s gift of nostalgia? Hunters, roll out! 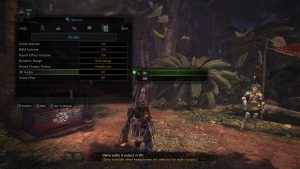 Read More: Settings Tweaks To Get The Best Out Of Monster Hunter: World On PC

Some PC players are happy to simply get in and play, others will want to spend some time tinkering with the settings to optimize their experience, for those players, take a moment to get sorted with a little help from us.

Liana Ruppert is wildly passionate about all things in the gaming community, with an arguably unhealthy obsession with Dragon Age and Mass Effect. From shooters to RPGs, if it’s out – she’s playing it. A medically retired US Sailor and now full-time hoarder of gaming collectibles, Liana’s passion for everything in the gaming industry is palpable. Also, if you lose her in a crowd, just casually mention any BioWare game, and the crazy pterodactyl screech will without a doubt follow. You can follow her on Twitter @DirtyEffinHippy