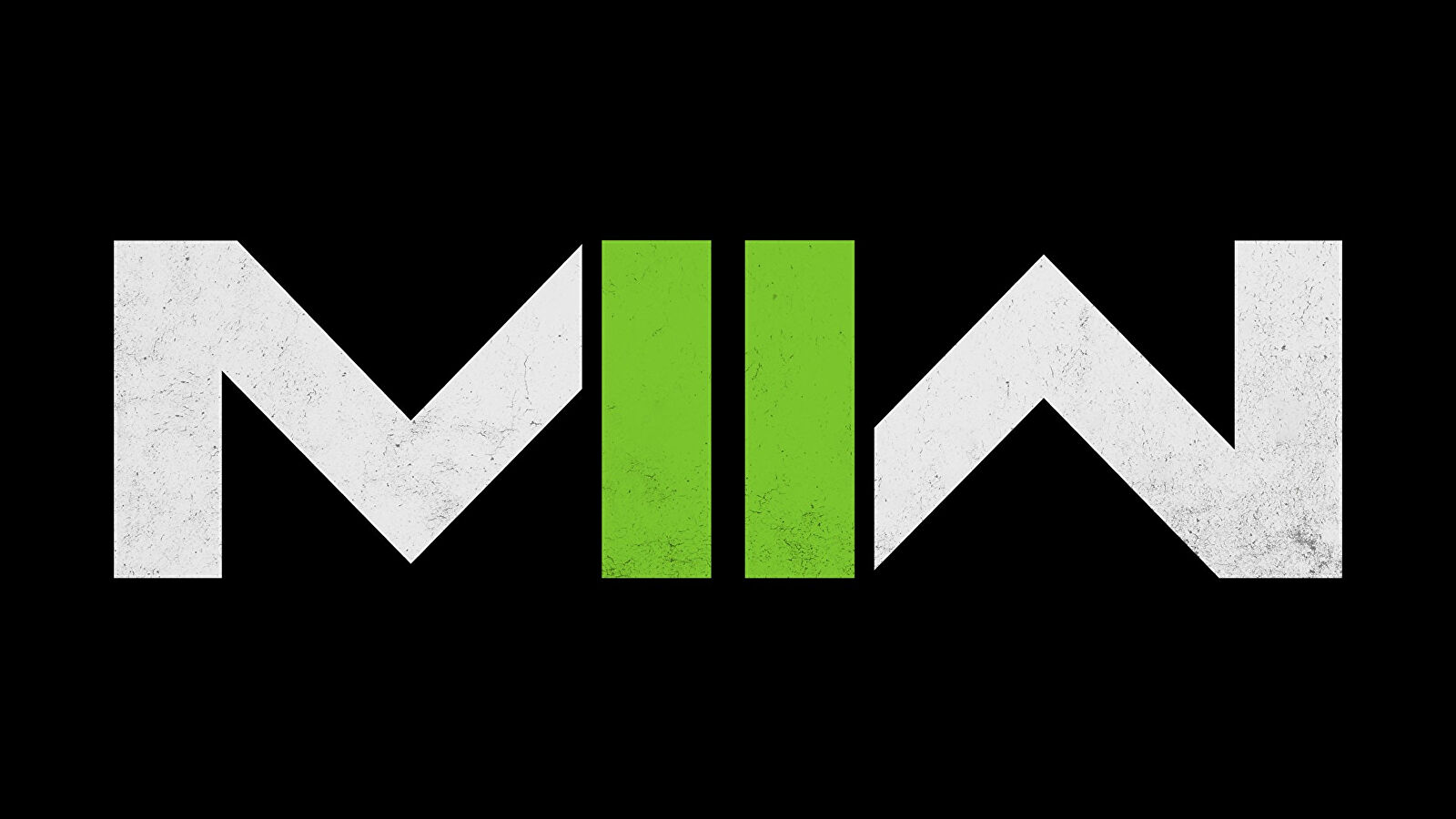 On Thursday Infinity Ward confirmed that the new Call of Duty game for 2022 would be Modern Warfare 2, a follow up to the 2019 Modern Warfare reboot.

As we’re sure you might have seen this was revealed along with a small animation on Twitter which revealed what new logo for the game, along with the tagline “the new era of Call of Duty is coming.”

If you happened to miss the tweet in question, you can see it just below. However, this obviously why you’ve clicked. Truth is, fans have spotted a few teasers in the animation which may reveal a few more clues about what to expect when Modern Warfare 2 launches later this year.

First off, it’s more or less a dead cert that Task Force 141 will return, since at around 7 seconds into the animation we see the emblem for the counter-terrorism unit formed by Captain Price at the conclusion of Call of Duty: Modern Warfare. Likewise, Barry Sloan who played Price in the game shared the announcement so it seems pretty cut and dry he’ll return too.

More intriguingly, some fans spotted that midway through the animation a series of coordinates – 1.3521° N. 103.8198° E – flashed on the screen. As pointed out by renowned leaker Tom Henderson, these coordinates appear to point towards a location in Singapore. More specifically, the location seems to be the resort and luxury hotel at Marina Bay Sands.