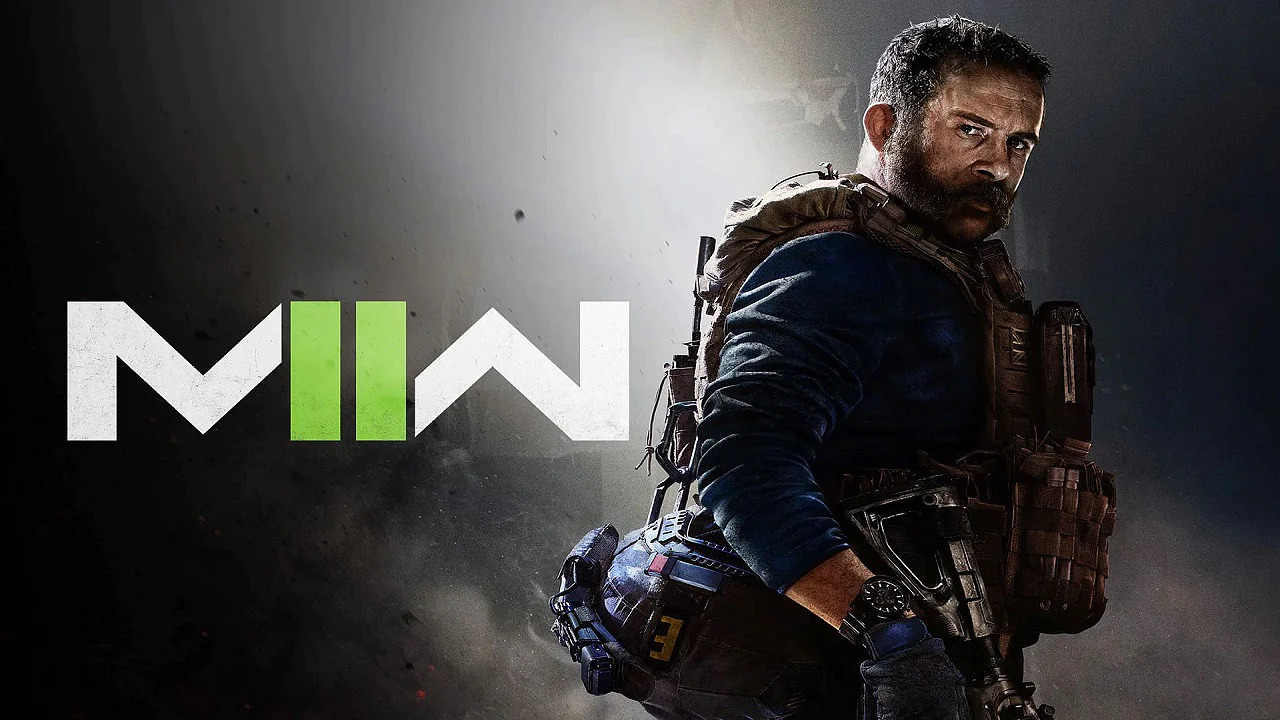 Activision has confirmed that Infinity Ward will lead the development of 2022’s annual Call of Duty game, and “Warzone experiences,” but for now the actual specifics about the game have not been unveiled.

Despite this, widespread reports suggest the 2022 title will be a follow up to 2019’s hugely popular Call of Duty Modern Warfare release. As per VGC sources, Modern Warfare’s sequel will include a campaign involving US special forces fighting a covert war against Columbian drug cartels.

Whilst we can also expect a new iteration on Call of Duty Warzone, it would also appear as though Infinity Ward is cooking up some sort of ‘Escape from Tarkov’ like mode too.

Leaker ‘TheGhostOfHope’ has revealed some more info about Modern Warfare’s DMZ mode and it makes it sound even more like it’s taking elements from Escape From Tarkov. Supposedly the mode will include a marketplace where players can buy and trade gear as well as cosmetics.

Modern Warfare II’s third mode ‘DMZ’ will include a marketplace where items can be bought and traded. You are able to earn skins, blueprints and more from ‘DMZ’ that are usable across Multiplayer and eventually Warzone 2. pic.twitter.com/Y76awTjwYq

Notable leaker ‘TheGhostOfHope’ (Via r/GamingLeaksAndRumours) has claimed that Infinity Ward is working on “at least 4 maps” for the rumoured DMZ modes. Of these, some will be slightly more open-world, whilst others will feel “more concentrated”.

DMZ has at least 4 maps in development. The Warzone 2 map is entirely separate and is not in any way connected to DMZ. All of these maps differ considerably in design; some are catered for open-world, others more concentrated and dense. pic.twitter.com/0f98LiLoPi

Notoriously reliable Call of Duty leaker @RalphsValve has suggested that the new DMZ mode will actually follow an elaborate storyline which will lead on from the games core campaign. It’s possible that the DMZ mode could be used as a better vehicle for storylines in the future, which always felt a little forced in Warzone previously.

What Is Modern Warfare 2 DMZ Mode?

This new DMZ mode is expected to replace the middling Spec Ops mode from Modern Warfare, which never seemed to strike a chord with fans. Although, it’s hard to tell if part of that reluctance to play Spec Ops was driven by the emphatic response to Warzone that players simply loved from the off.

In its stead though, rumours suggest Infinity Ward has been working on an ambitious new open-world mode called DMZ, which for all intents and purposes sounds like a Call of Duty twist on the ‘Escape From Tarkov’ formula.

For those unfamiliar with Escape From Tarkov, it’s essentially a multiplayer shooter set within a huge open world where players must reach an extraction point while collecting loot and fighting off both real-life players and AI bots. One of the more intriguing elements is that you run the risk of losing not only your loot but also the gear you started the match with. So making sure you get to the extraction point without dying is imperative.

All in all, it’s as close as you can get to a shooter with tangible RPG/MMO elements. 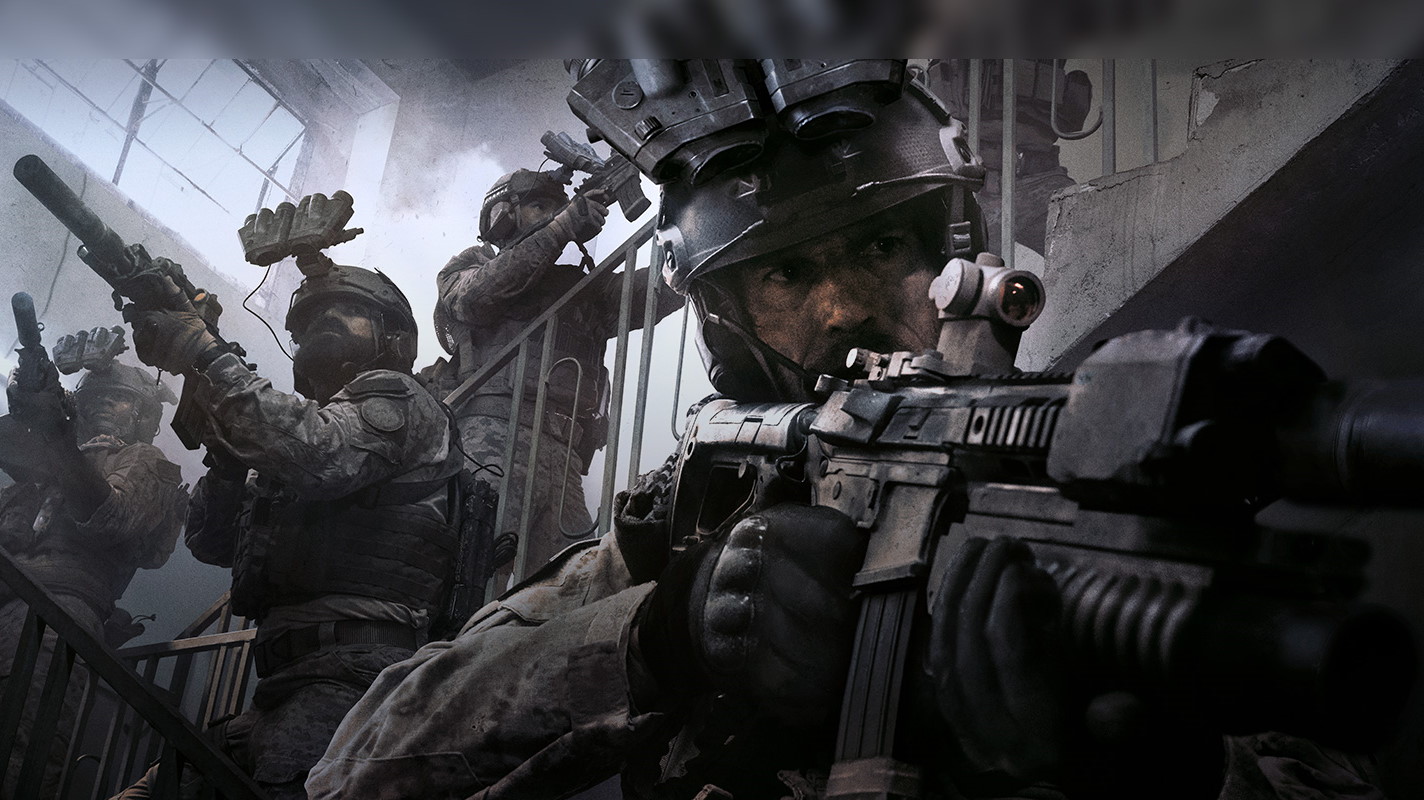 That’s everything we know about the Modern Warfare 2 DMZ mode so far. Stay tuned to Turtle Beach for more information as it becomes available as we get closer to launch.