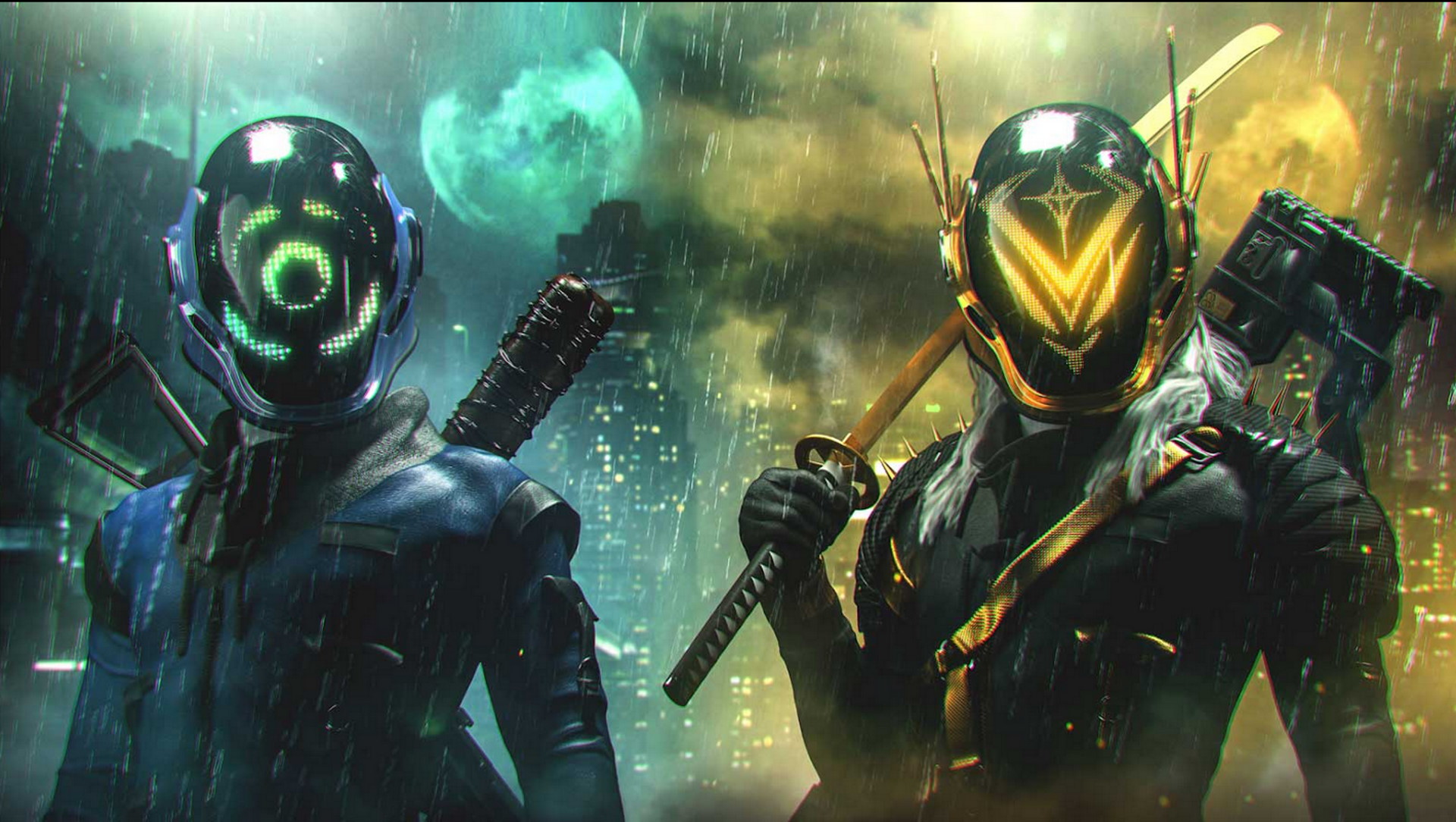 Herschel “Guy” Beahm might be known more popularly by his YouTube and Twitch personality “Dr Disrespect”, but before he became famous for streaming, he was also an accomplished level designer at Sledgehammer Studios.

During his time working at the studio Beahm helped in the creation of several multiplayer maps for Call of Duty: Advanced Warfare. This included Solar, Horizon, Instinct, Ascend, Recovery, Sideshow, Site 244 and Quarantine.  Several years later and Beahm has returned to development with the creation of a new game studio called ‘Midnight Society’, working alongside former Infinity Ward employee, Robert Bowling.

Not much is known about the pair’s first new game they’re working on, but for everything we do know so far, read on.

Put a note in your calendars and set your alarm clocks…

Here's a link to our Founder Pass Overview and FAQ: https://t.co/dli4td1cq7

The NYC event has just finished and the studio even managed to get a takeover of a New York City billboard with a rather impressive-looking display (see below) which concluded with a message that read: “Enter the existence. July 29th.”

We wonder if we’ll be seeing our first taste of gameplay this month?

As promised, Midnight Society is lining up two events this Summer. The first is in New York on June 22, followed by a Founders event in Los Angeles on July 29.

For now there are only details on what’s happening at the NYC event, all of which can be found below: 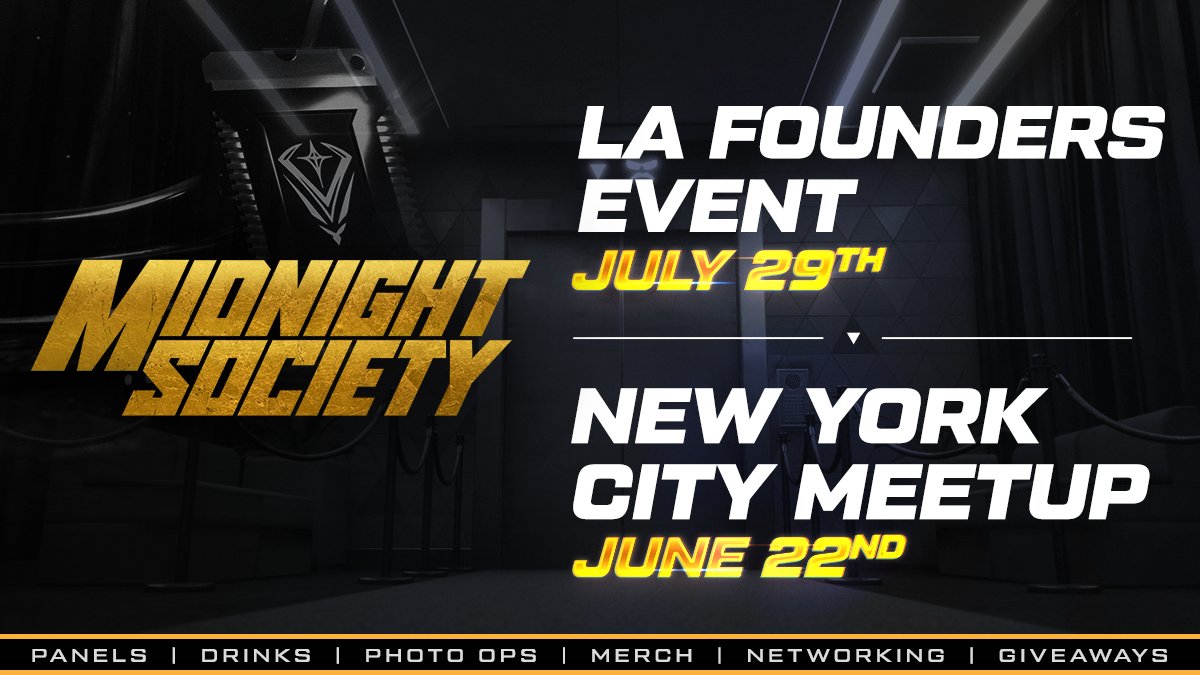 May 31 - Midnight Society Interview Opens Up On Project Moon

Midnight Society co-founder and Studio Head Robert “fourzerotwo” Bowling sat down to talk with Forbes writer Paul Tassi to answer some questions about the game. It’s a good read and well worth 10 to 15 minutes to digest all the info.

A lot of the questions focus on the games NFT/web3 principals which seem to be underpinning the game right now. It’s certainly the more direct focus based on most of the hype we’ve seen thus far.

One interesting thing to note though (especially if you’re less keen on the NFT/web3 details), Bowling was asked the following: “when will there be more concrete information on the game itself. Will it be more similar to traditional shooters or current web3 titles?”

To which Bowling replied:

“We will be sharing our entire development publicly, including playable game builds in July. The game is definitely within the wheelhouse of our experience, a AAA competitive PVPvE first-person shooter set within a unique universe we’re creating together with our players. The way things like Access Pass augment that is by creating a mechanism for fans interested in being involved in the development, can. For the player who is just interested in playing and not involving themselves deeper than that, they can do so as they’ve always done.”

What is the Midnight Society game?

On March 15, 2022 Dr Disrespect confirmed that the studio’s first game is codenamed ‘Project Moon’, and will be free to play. It was later confirmed that the game would be a competitive first-person shooter. Based on Midnight Society’s Discord ARG it seems like the game could also be taking hints from Escape From Tarkov with some sort of loot-and-extract gameplay. This shouldn’t be too surprising since lots of other games like Battlefield 2042 and the next Call of Duty Modern Warfare game also appears to be borrowing from Battlestate Games famous shooter.

Doc has also previously referenced that ‘Project Moon’ will be a “vertical battle royale” game and supposedly it will focus on a fire that starts at the bottom of a building and works its way upwards. Due to the change in format, players won’t be fighting or exploring a horizontal map, but instead, they’ve been venturing into new areas or levels of the building which are stacked on top of each other. 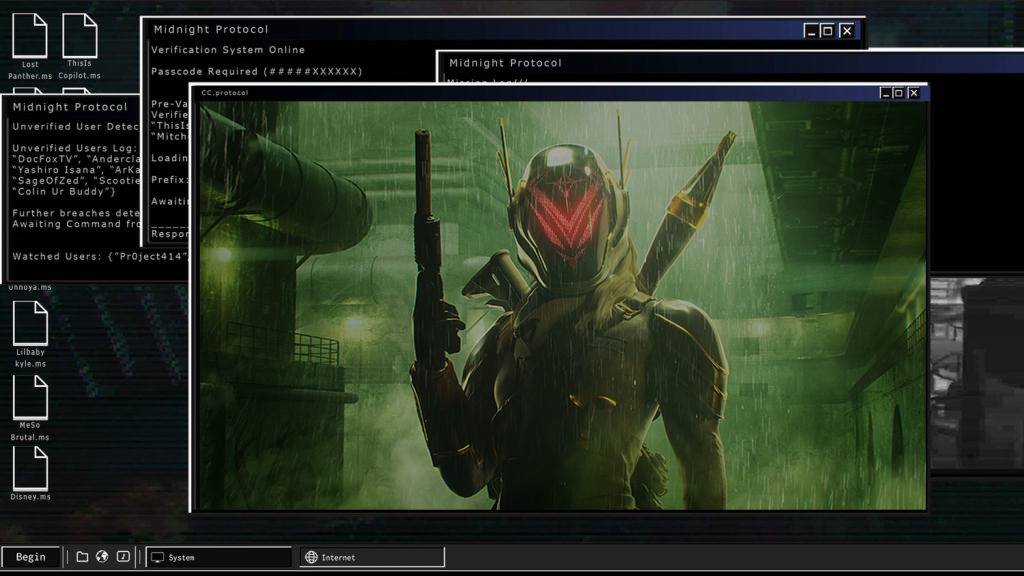 A tweet from the studio at one stage gave players a bit of a hint about what to expect, which read “Gain access. Acquire the loadout. Push to the extraction”. So presumably players will be looking to escape both the fire and fellow players, but they might not have to be the last one standing, as they can seek extractions throughout the game? It’s hard to tell so far, but that’s because it’s still very much in the concept stage of development.

We also know from the studio’s website that the game will be “Built from the ground up in Unreal Engine 5”.

Beyond the details mentioned, it’s hard to say what else the game might be, although hopefully, it will embrace the same principles which Doc lives by – “violence, speed, and momentum”. 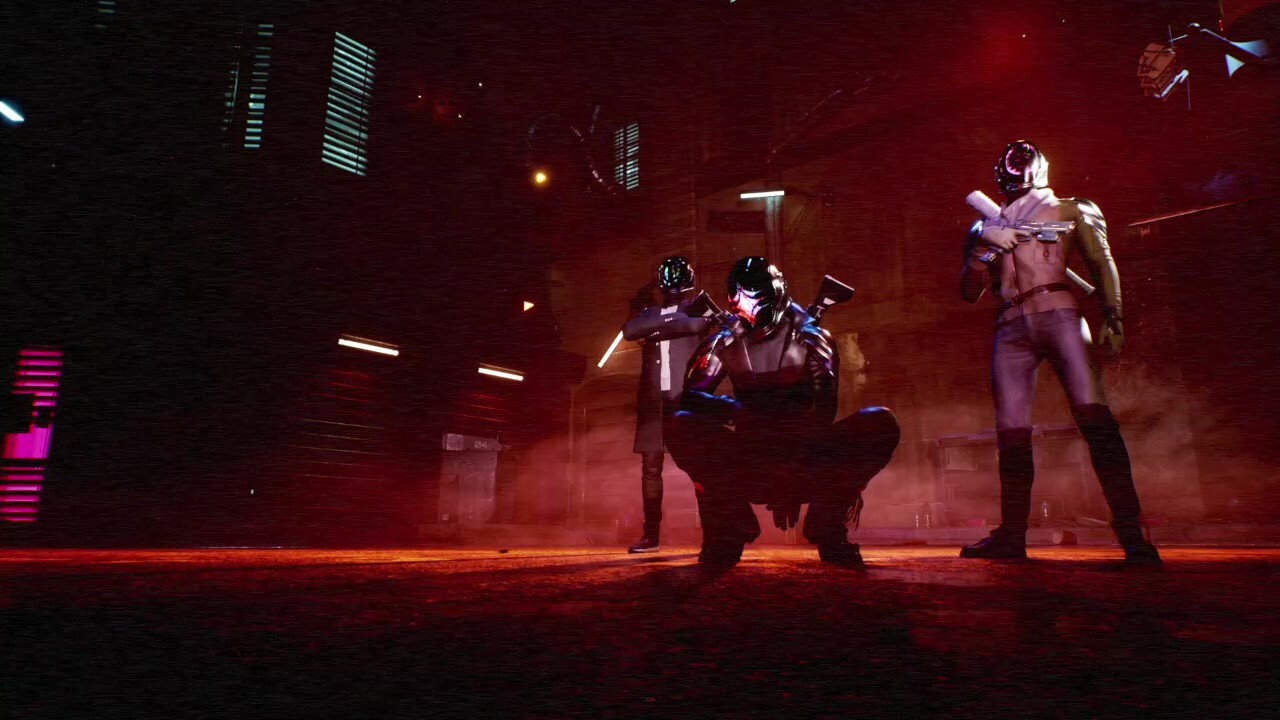 Fans have been given a bit of a sneak peak at what to expect from some early concept art, shown on Doc’s YouTube stream previously.

As you can see in the images below, we get a good look at how some of the different levels might look and how the team appears to be looking to make every sector feel distinctive, just as if it was a different location on a horizontal map. Take a look: 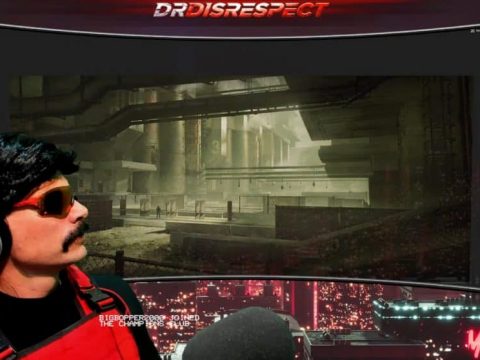 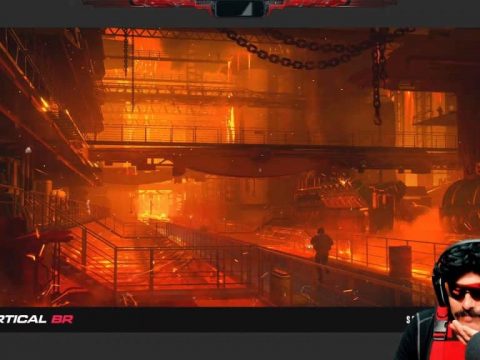 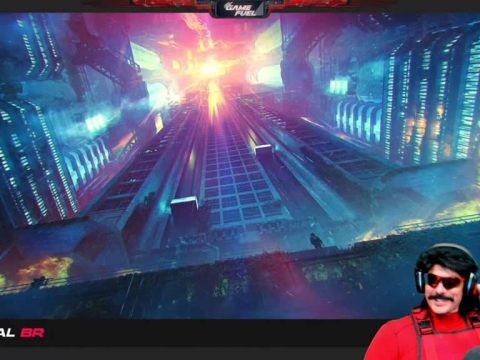 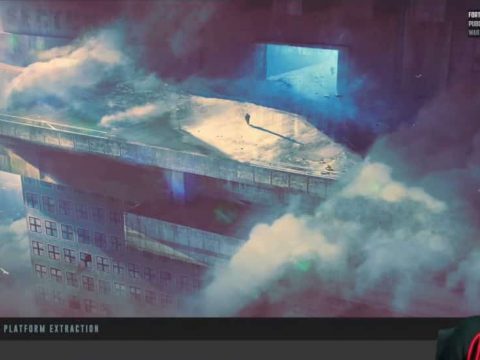 In May 2022 the studio unveiled it’s first roadmap for ‘Project Moon’ and promising “an onslaught of content”. The roadmap is set to kick off in June 2022, running throughout the summer and we’ve broken down the various details just below 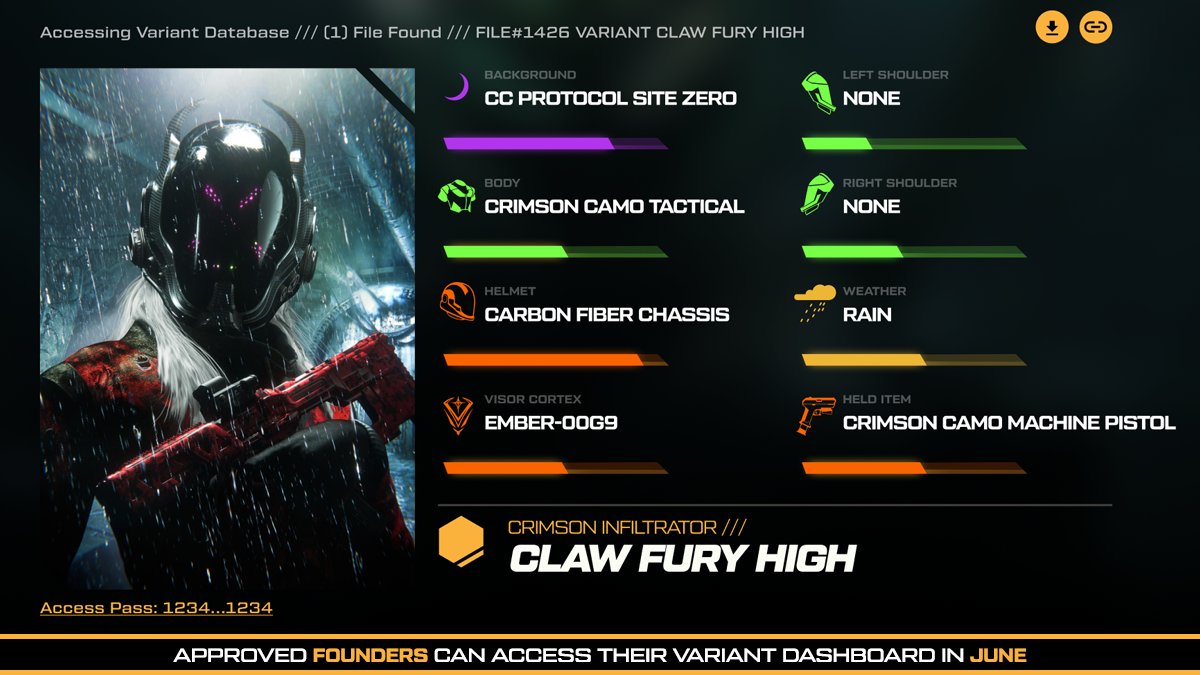 “In July, Access the Project Moon Launcher of your Variant profile to gain access to the first playable build SnapshotCL1000 – CLAW HIDEOUT Authenticate using your Access Pass and ride the lift to your personal hideout. Grab a gun and hit the range.” 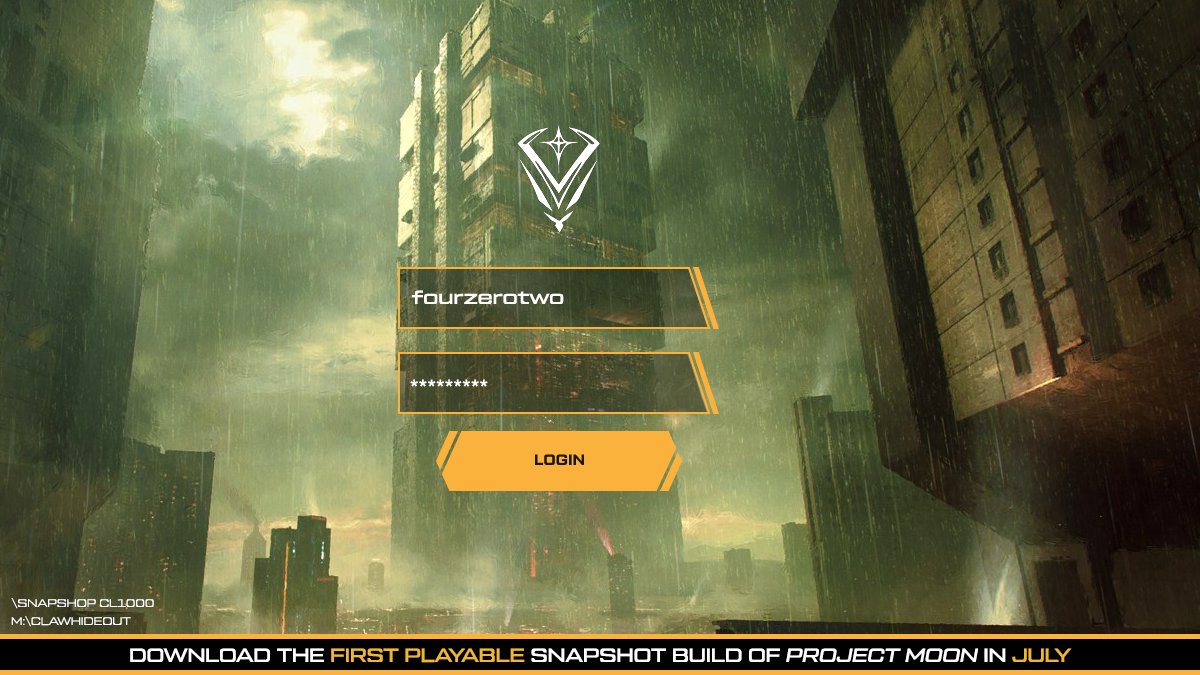 “Now that you’ve experienced the first Snapshot, put time in at the range, and sent the [Classified] Rifle through its paces; it’s time to head to Los Angeles to meet up with @DrDisrespect, @fourzerotwo, @quinndelhoyo, and devs.” 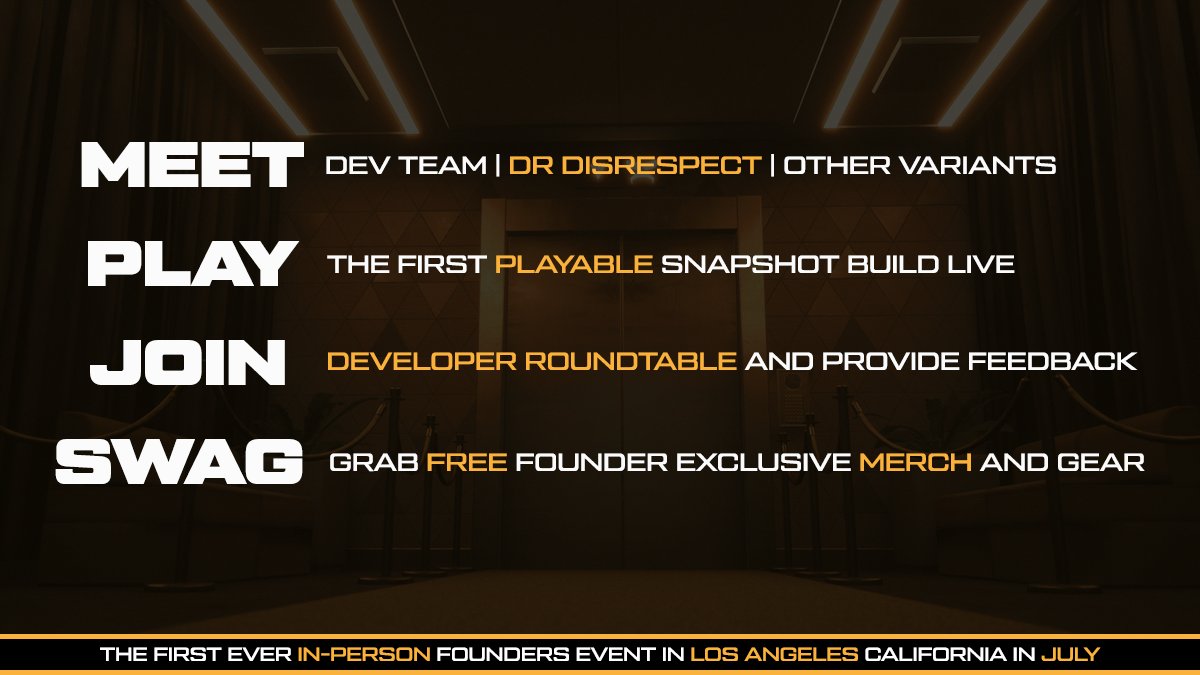 “The first Snapshot triggers an ongoing six-week development cycle of fresh drops of the latest dev build. To accompany you on your journey through the first days of Project Moon, each Founder will receive a digital, high-fidelity Variant Guide. This visual field guide is your insider look into the project thus far – including concept art, progress shots, fan art, and expanding lore.” 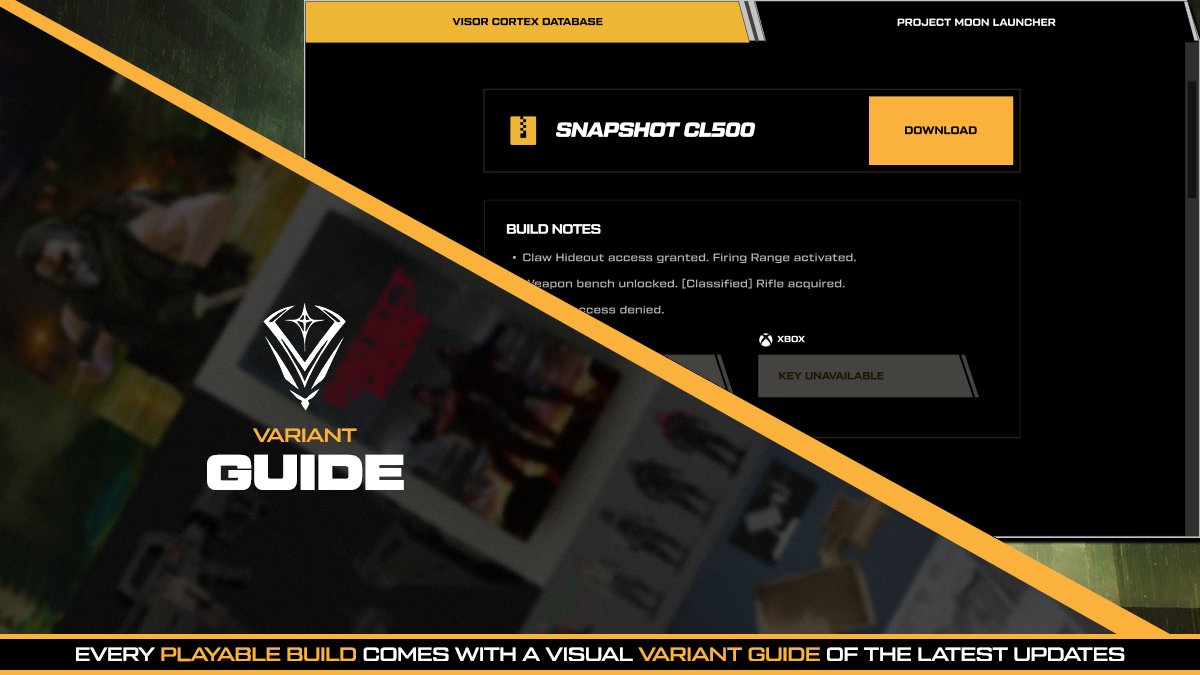 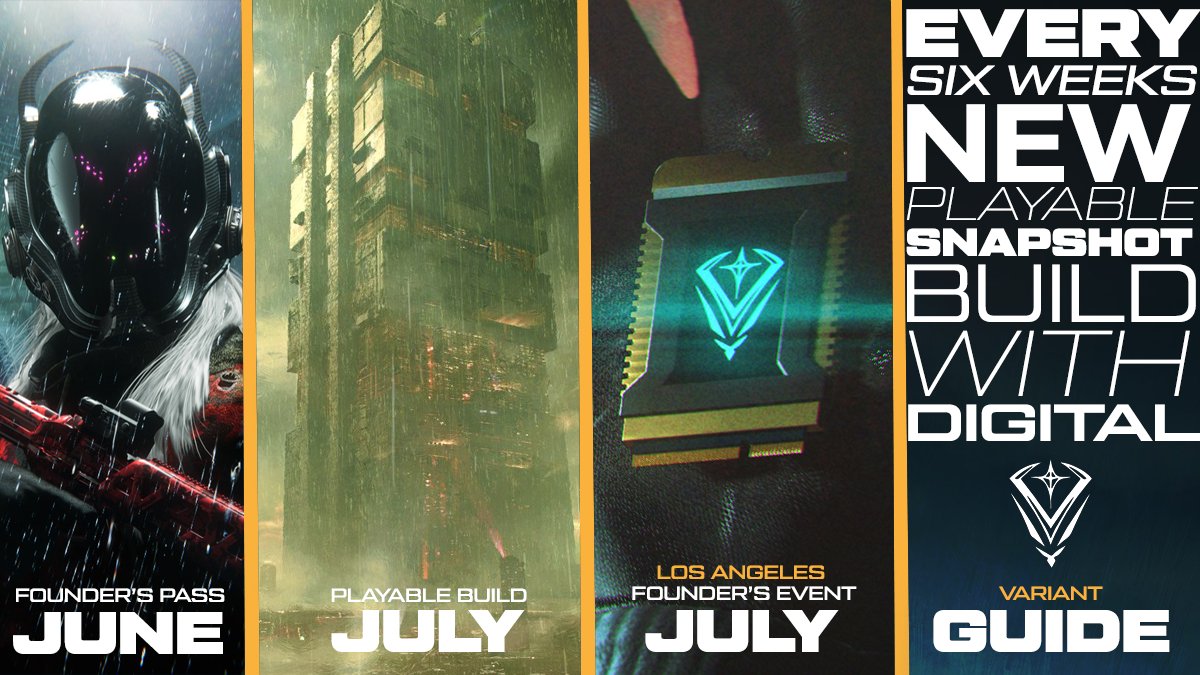 When Is The Midnight Society Game Coming Out

The Midnight Society Game doesn’t currently have a release date or even a release window. There’s no telling how far along ‘Project Moon’ currently is in its development, but we’d imagine that the project is still in its infancy.

So far we’ve seen some general concept art, and a few topline ideas of how the game works, but there’s nothing approaching gameplay. With this in mind, we think we’re still years away from a possible launch, maybe we’ll be lucky to see some early access footage in 2023, especially if the developer is as keen on involving fans in the process as they say that are.

Either way, we doubt we’ll see the game launch until 2024 at the absolute earliest. 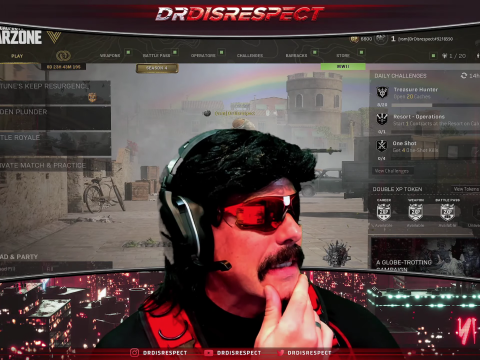 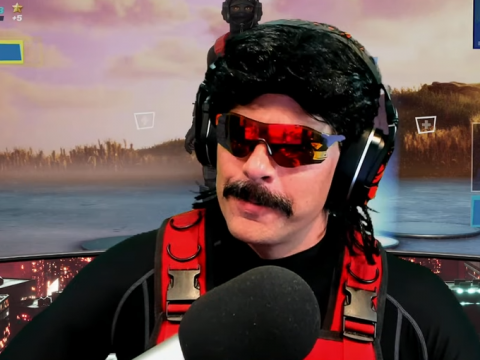 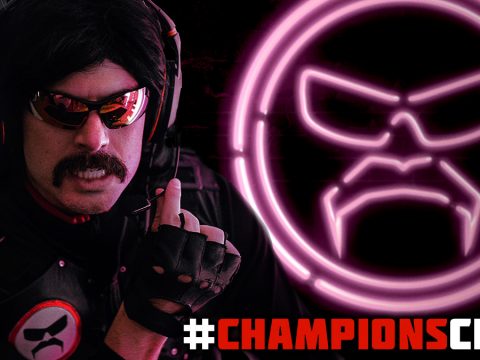