Be the ULTIMATE Web-Slinging Superhero! 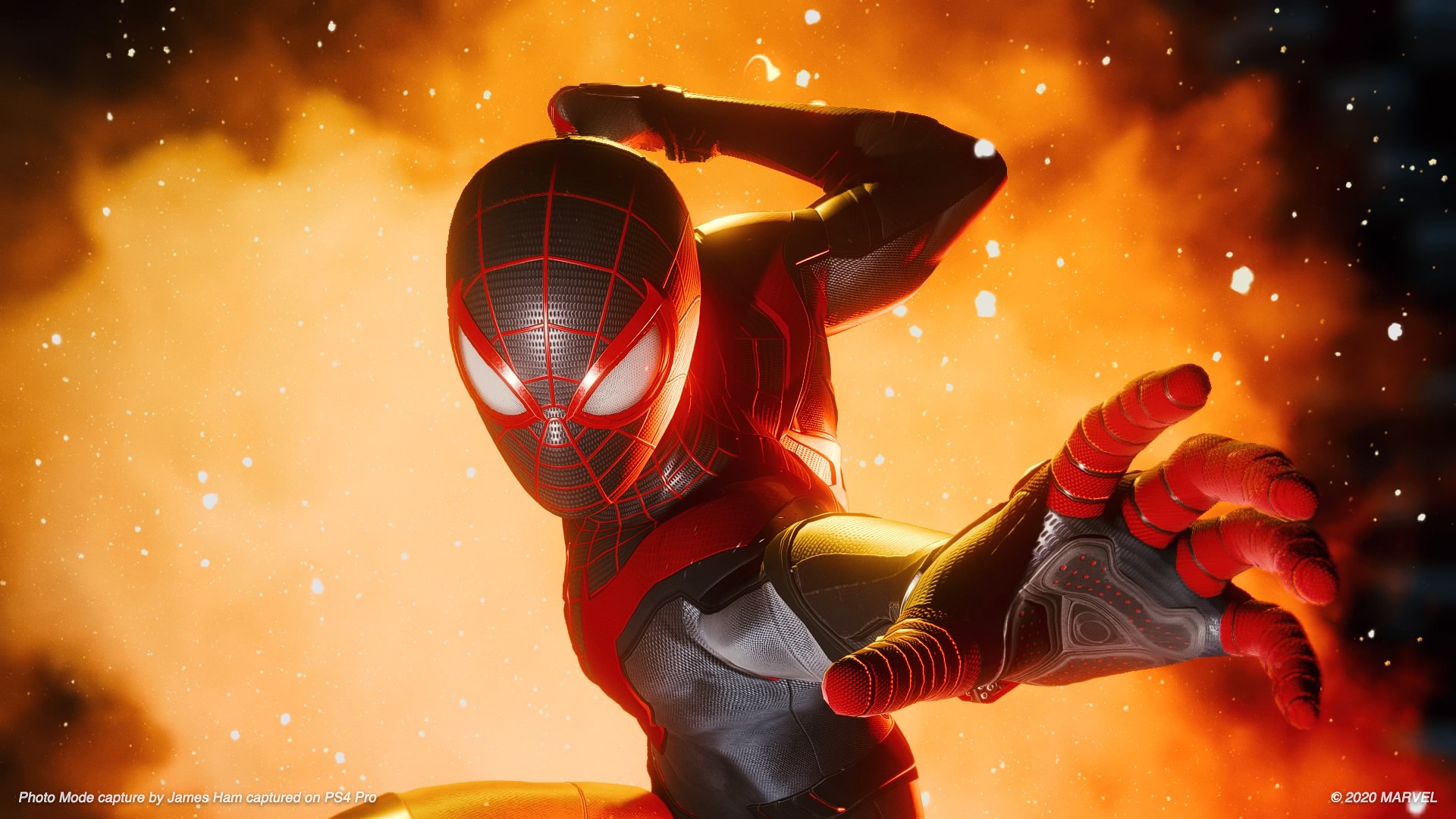 Marvel’s Spider-Man: Miles Morales is the follow-up to the multi award-winning Marvel’s Spider-Man on PS4.  This outing ditches Peter Parker in favor of Miles Morales, who is just coming into his own with his abilities. While players who tackled Marvel’s Spider-Man should feel right at home in Morales’ shoes, there’s still some new features and mechanics to learn. If you want to swing through the city with the greatest of ease while keeping the baddies at bay, the following tips and tricks should make you the ultimate web-slinging hero. 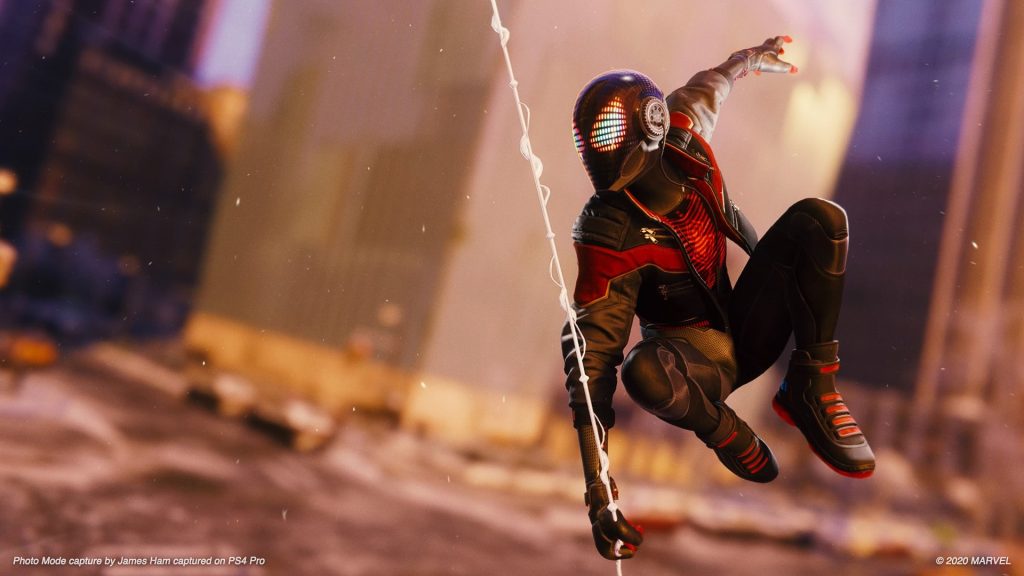 You’re going to come across all sorts of intense battles in Marvel’s Spider-Man: Miles Morales, and sometimes you can get overwhelmed in a matter of seconds. If the action gets too hot, it’s best to sling some web and take to the skies. Just like Peter Parker, Miles Morales has a number of aerial attacks that make him a serious threat. When you scoop up a henchman and battle them in the air, it can be hard for their buddies to help them out. Throw in a quick punch or two, swing them around your head, and then whip them back down to earth in order to knock them out and damage surrounding cronies.

What a web we weave…

Sometimes the best offense is a good defense.  You don’t always have to beat the opposition into a bloody pulp to subdue them.  While you’re bounding about rooftops and kicking the bad guys around, shoot out a few blasts from the Web Shooter to really stick it to the man.  You can use the Web Shooter to stick your enemies to walls, taking them out of action for a bit.  If you follow up with another volley of shots or a hard-hitting attack, you can make sure those ne’er do wells are hung up permanently.  No need to expel extra energy when your Web Shooter can handle some of the heavy lifting. 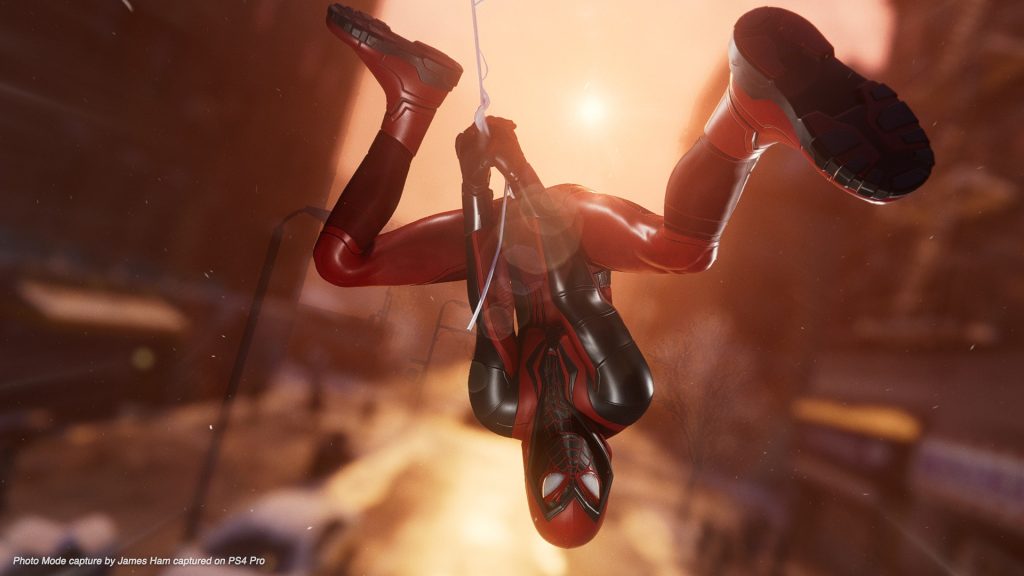 The value of Venom

While Peter Parker and Miles Morales may come across as the same Spider-Man in different suits, there’s some serious divergences between the two.  When it comes to Miles, players can take advantage of super-powered Venom Attacks to clear out waves of enemies.  Tied to a Venom gauge, Venom Attacks let you throw out some seriously overpowered punches, launch groups of enemies into the air, and much more.  Don’t sleep on these Venom Attacks, as they not only take care of bigger enemies in a few hits, but also do a great job of wiping out large swaths of grunts with ease.

Now you see me…

One big ability Miles Morales has over Peter Parker is that of camouflage.  Miles can turn completely invisible, allowing him to take on missions with a stealthy approach that Peter just can’t match.  Once the camouflage ability is unlocked, use it to get the drop on enemies…literally.  It’s always easier to sneak up on the opposition and subdue them quietly than take on a group of eight at once.  You can also mix in the use of camouflage during fights if things get too crazy.  Instead of taking a beating and getting knocked down, zip away to safety, activate your camouflage, and swing back into action for round two. 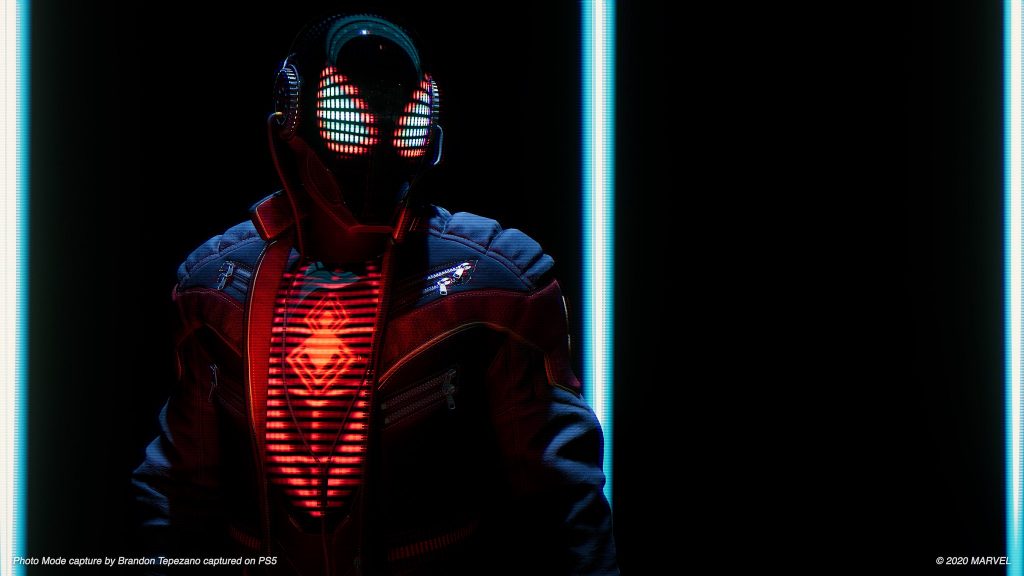 While there are plenty of story missions to take on in Marvel’s Spider-Man: Miles Morales, there are some other challenges scattered about the map.  Whatever you do, don’t ignore these side-quests.  You’ll be able to take on combat, traversal, and stealth challenges, and completing them will unlock new skills.  These skills will greatly increase your maneuverability, while also making you more of a threat in hand-to-hand combat.  Keep tabs on these challenges and work your way through them to make the later story missions weighted in your favor.

When you’re swinging into an enemy stronghold, you want to give yourself the best chance possible to make it out alive.  Hang out on the rooftops in order to get a lay of the land, and see where enemies are patrolling.  Once you’ve gotten a rough idea of the setup, go a step further by using Miles’ scan ability.  This will let you see enemies in red, allowing you to spot some patrols you might have missed.  You can even tag enemies in order to keep better track of the bad guys who might give you more trouble than others.  The mix of stealth tracking and scanning can make you nearly unstoppable, and the best part is that the goons will never see you coming. 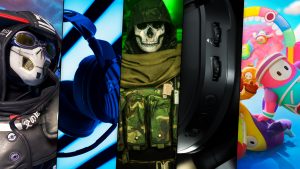