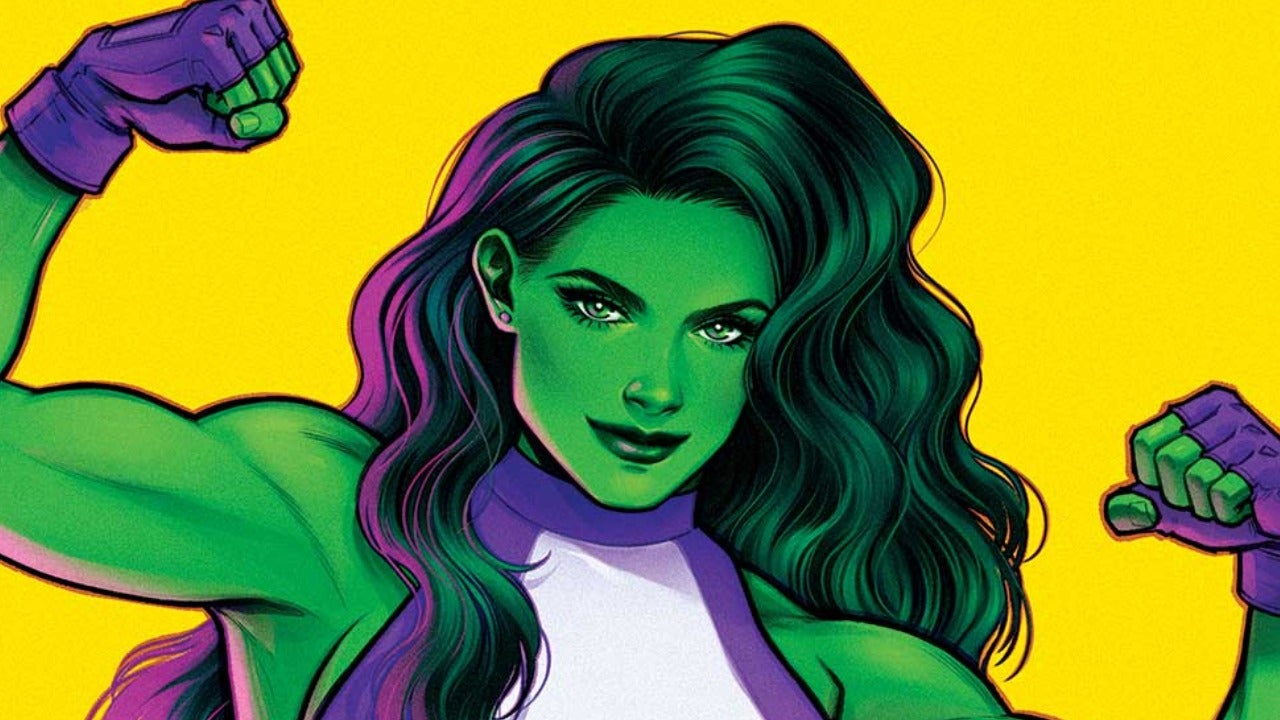 Marvel’s Avengers next DLC character has been more or less confirmed after an official Xbox live stream on Tuesday more or less spilled the beans and accidentally confirmed that She-Hulk is coming to the game.

Guest host Techniq was playing the game on the stream and joined by Avengers’ new lead designer Brian Waggoner, with the primary intention of showcasing the latest DLC hero to join the live service title, which is Jane Foster: The Mighty Thor.

However, the stream started to go off track slightly when Techniq tried to share a ‘funny fact’, before claiming to know the actress who was set to perform the voice acting for She-Hulk in Marvel’s Avengers.

Hilariously, Waggoner immediately started to look a little sheepish not knowing what to say. You can watch the full interaction further down, but if you want to read the awkward exchange as it happened, read below (and thanks to VGC for transcribing conversation).

“You want a funny fact about She-Hulk?” Techniq said. “I don’t know if I can say this… I’ll just say this…. I don’t like the face Brian is making, maybe I shouldn’t say it.”

“My acting coach is actually the voice of She-Hulk… I won’t say her name because I don’t know if that was public knowledge yet… I think it is? It was announced?”

“Oh,” Techniq replied. “Then never mind. I don’t know if that’s true or not, but hopefully… hopefully the source will be right.”

Soon enough, Waggoner stated that the team is “working on our next hero,” before adding “we haven’t said who it’s going to be yet. There will be a time for that, we’re focused right now on celebrating the work the team did on Jane. When it’s time to talk about who’s next, we’ll talk about who’s next.”

But, at this point, it seems fairly obvious who that hero is…

When is She-Hulk coming to Marvel’s Avengers game?

Firstly, you don’t need to worry about there being a long wait for She-Hulk just because we’ve recently got Jane Foster: The Mighty Thor.

Additional DLC characters for the game have been leaked and datamined for quite some time, and as far back as September 2020 She-Hulk’s name was mentioned as a possible new character for the game.

Equally, we would imagine that the developers would seek to capitalise on the characters upcoming Disney+ series ‘She-Hulk: Attorney at Law’, which is set to premiere on August 17.

This makes the most sense, especially given how the team have approached the release of Jane Foster: The Mighty Thor alongside the new Thor: Love and Thunder movie hitting cinemas this week.

So the answer, in short, is that She-Hulk will most likely join the Marvel’s Avengers game in the second half of August 2022.

When Crystal Dynamics set about introducing a new playable Hero in the guise of Jane Foster: The Mighty Thor, the team we’re very upfront in explaining how they approached the character.

Whilst this was a new hero, the team were clear in stating that she shared a lot of similarities to the character of Thor.

“Our Hero designs are driven first and foremost by their core comic book identities, so, as a fellow wielder of Mjolnir, her suite of abilities will have a lot in common with the Odinson’s, however she will also have elements that are distinctly Jane.”

It’s reasonable to assume that She-Hulk will also have a lot of similar attributes to that of Hulk from the game, but with her own distinct elements and moves that are unique to She-Hulk. Hopefully, we’ll discover more details on how Jennifer Walters will come to life in the coming weeks.

That’s everything you need to know about She-Hulk coming to Marvel’s Avengers but if you want to read about more super-hero related videogames coming to consoles in the future, why not check out the links below