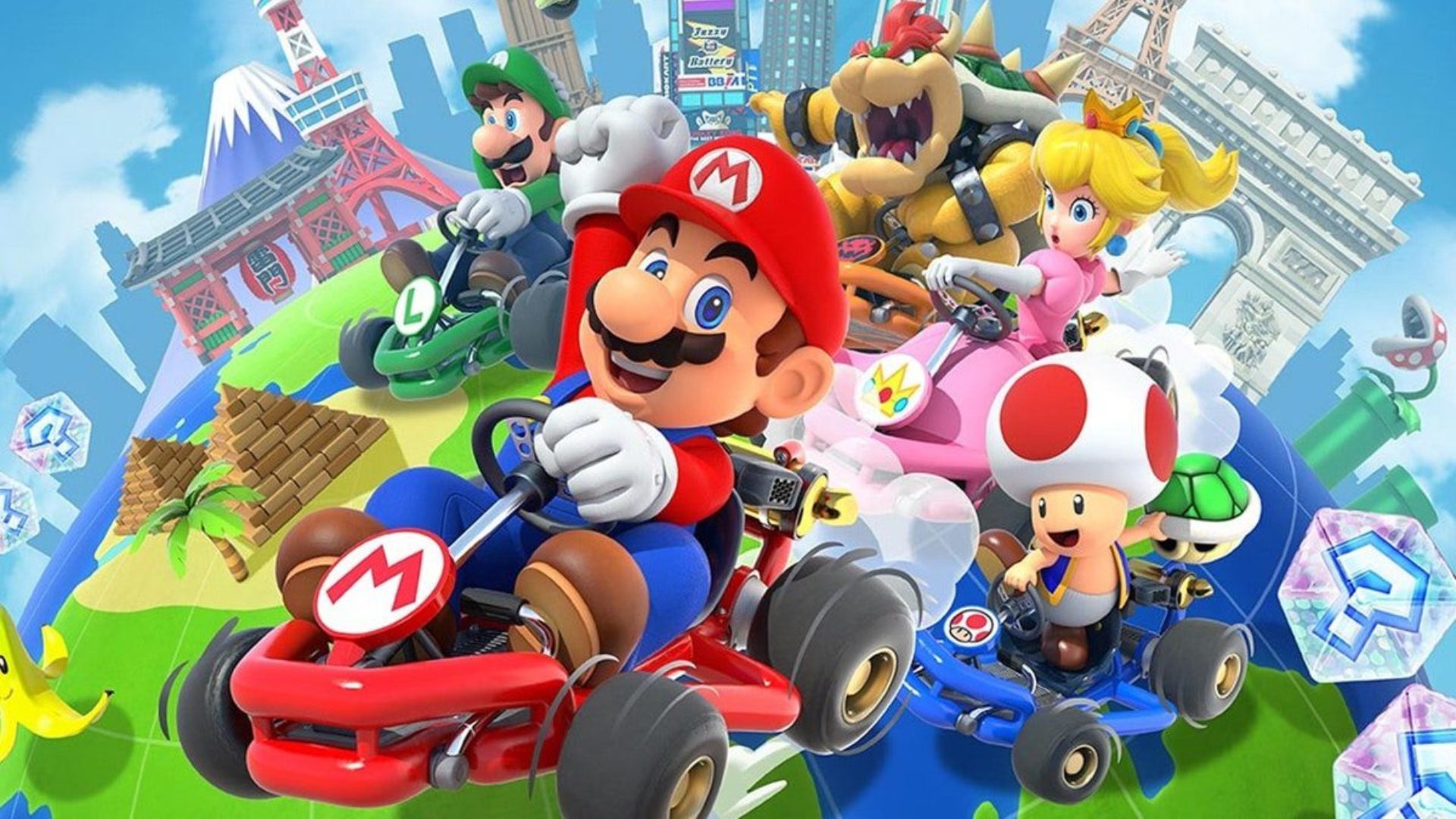 Mario Kart is one of Nintendo’s all-time great racing games and it’s clear how much the company loves the series.

Not only has Nintendo remade Mario Kart 8, but they’ve also added a hefty DLC booster pack to the game too. On top of this Nintendo has in recent years released the ‘Mario Kart Tour’ mobile game, and the ‘Live: Home Circuit’ mixed reality game. So it’s clear how much stock Nintendo places in this franchise, so we imagine they’ll take their time to make sure the next outing is another fantastic must-buy.

For now, though, we’re still waiting to see where Nintendo takes the game next. Read on for everything we know so far.

There’s no sign of Mario Kart 9, but at least Nintendo is giving fans Wave 2 of the Mario Kart 8 Deluxe Booster Course Pass.

That means 8 new courses to enjoy for this incredible 5-year-old game.

Does this mean we’ll see a new Mario Kart? That’s up for debate but we can always hope.

Somewhat unexpectedly Nintendo has announced a rather significant expansion to Mario Kart 8 Deluxe, with the addition go 48 remastered courses from the entire Mario Kart series. All six waves will be released by the end of 2023, so we doubt we’ll be getting Mario Kart 9 anytime soon.

According to one industry analyst, Mario Kart 9 is currently in “active development” and will have a new twist to the formula. The speculation surrounding the game comes from Tokyo-based industry analyst Dr. Serkan Toto, who was writing his predictions for the upcoming year for Gamesindustry.biz.

According to @Newmarkomaro on Twitter, we could see some major changes with the next Mario Kart game. Take it with a pinch of salt for the time being though.

“The main idea and the best way to describe it was like an MK x Smash Bros with a big focus in the online community with lots of weekly stuff to do and new ways to race (not just Karts and bikes) and new ways to take down other racers.”

“The thing is, after the insane sales for MK8D (and still selling like hot cakes) Nintendo decided to not release it on the Switch and use it as a launch title for the next console as the “New Mario Kart” even when this game wasn’t supposed to be a Mario Kart at the beginning.

“Not sure how much of this original content will survive at the end but will be cool if they still go to the “N. All Stars” route. See you next year for new info!”

[MK] My idea for a Mario Kart 9 Roster where every character returns and some newcomers arrive. I left out some characters from previous Mario Karts as I think they would fit better as a skin instead. from mariokart

Mario Kart 8 was released May, 29, 2014, so we’re fast approaching the 8 year anniversary mark for the game and prior to 2022 you’d have probably said that we were due a new release. Not least given that the game was already remade for Nintendo Switch and released on April 28th, 2017.

Previously we would have suggested that a new Mari Kart game could be due around 2023, however, the announcement for the Mario Kart 8 Deluxe Booster Course Pass has thrown fans a massive curveball.

The Mario Kart 8 Deluxe – Booster Course Pass launches as standalone DLC and as part of the Nintendo Switch Online + Expansion Pack. There ar going to be six waves released, each including eight courses that can be played locally and online. All six waves will be released by the end of 2023.

As such, you’d have to imagine that we definitely won’t be seeing a new Mario Kart 9 game until 2024, at the very earliest. In some ways, this would be quite fitting, with Mario Kart 8 turning 10 in the same year.

Obviously, with Mario Kart 9 not having been announced just yet, it’s impossible to say for certain which characters will be available in the next game. However, we imagine the vast majority of characters available in Mario Kart 8 will return. For those wanting to know who that includes, take a look at the list just below:

That’s everything you need to know about the next Mario Kart game, but stay tuned to Turtle Beach for more updates and leaks. 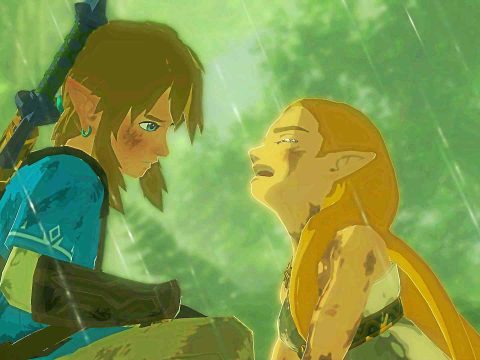